6 Great New Fragrances You Need to Try This Fall

Just when you have your skin care regimen perfected and your makeup routine figured out, it’s time to switch things up for a new season. There are new formulas to try and new products to put to the test, sure, but you also have to listen to what your skin needs as the weather changes and your activities shift. One of the most fun changes to make to your beauty routine is to pick a new fragrance. (It’s also one of the easiest changes to make, since your fragrance doesn’t have to match your skin tone, cooperate with your skin type, or have the right kinds of ingredients for your specific needs.) We all have our favorite summer scents, but it’s time to pick a new fragrance for fall.

Fragrances are often expensive, and they’re difficult to thoroughly research online since everybody’s perception of a scent is different and the chemistry of your skin can affect how a specific one smells on you. That means that your best bet when picking a new fragrance is to actually go to the store and try a few out. But if you need a little bit of help, we’ve pulled together a few of our favorite, must-know scents for when you’re searching for something this fall. 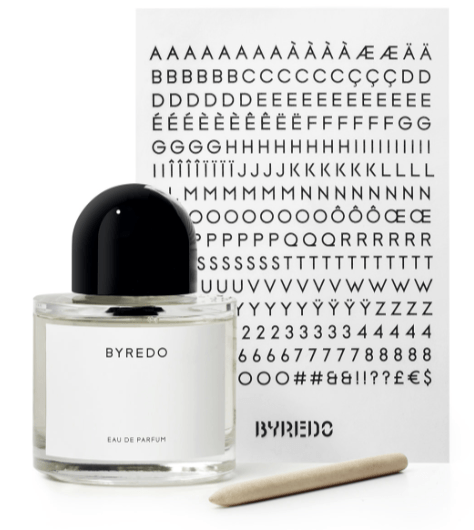 BYREDO is a favorite label among fragrance enthusiasts, and was founded in 2006 by Ben Gorham. The line is well-loved for both its perfumes and its scented candles, which all use simple compositions and premium materials and are formulated by perfumers Olivia Giacobetti and Jéröme Epinette. For the brand’s 10th anniversary, Gorham has released an unnamed fragrance, which comes with a sheet of letters so you can name it anything you want. This unnamed perfume includes notes of pink pepper, gin accord, orris stem, lush violet, tree moss, and fir balsam — which sounds like the perfect fall fragrance to us. 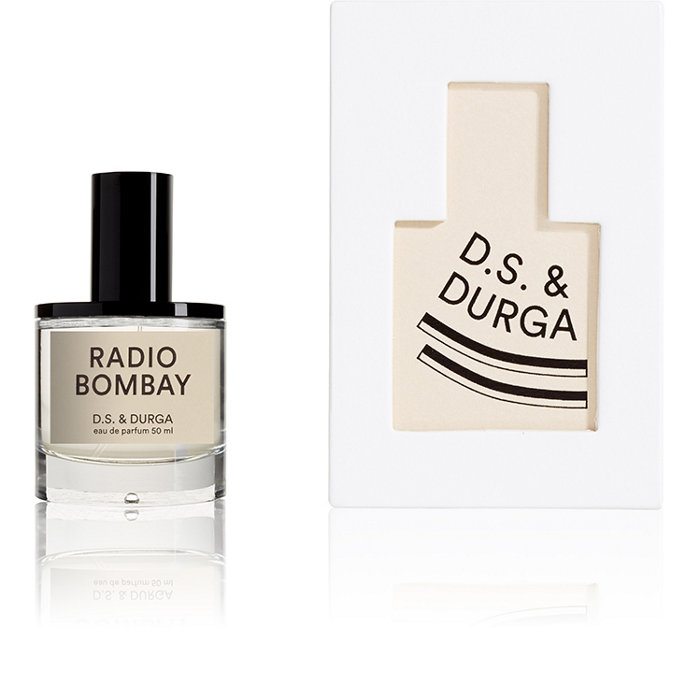 D.S. & Durga is a respected name in fragrances for a reason. This perfume house was established in 2007 by musician David Moltz and his wife Kavi. The line is loved for its unisex, small-batch fragrances that are inspired by old-school herbal remedies and created from premium raw materials. Radio Bombay, part of the label’s fall lineup, has a description that reads: “Transistor radio hewn of sandalwood radiates ragas in the Bandra heat. Hot copper tubes warm the soft wood releasing blooms of musk, cream, peach, ambrette, coco, cedar distillates.” It’s a medium-bodied, woody scent that’s great for fall.

Another hot name in fragrances is Elizabeth and James, a fragrance collection by Mary-Kate and Ashley Olsen. For fall 2016, three years after the label released its well-loved Nirvana Black and Nirvana White set of fragrances, the brand introduced Nirvana Bourbon and Nirvana Rose, both Sephora exclusives. Nirvana Rose embodies “the heart of a dark rose with notes of rose de mai, geranium, and vetiver for a sultry, refined scent with intrigue,” while Nirvana Bourbon offers “a provocative blend of sultry vanilla bourbon, oakwood, and a hint of tuberose for a bold, oriental-woody scent.” Both are exciting new options for fall (particularly if you’re already a big fan of Nirvana White or Nirvana Black).

Jo Malone has been a respected name in the fragrance industry since the 1990s, when Malone’s eponymous line was one of the most well-known fragrance lines in Britain. The latest Jo Malone scent, London Basil Neroli, gives you a way to wear neroli, a favorite summer note that’s derived from the flowers of the bitter orange tree, past August. London Basil Neroli combines a top note of “basil grand vert, with its herbaceous warmth of basil and peppery edge,” with a middle note of neroli, which acts as “a green floral note, wonderfully clean and fresh.” There’s also a hint of musk. It’s a fragrance that will work perfectly for fall, but is versatile enough to stay in your rotation if you also want to wear it into winter, or even into the summer next year.

5. Juliette Has a Gun Into the Void

Juliette Has a Gun Into the Void | Harrods

Juliette Has a Gun is a fragrance house founded by Romano Ricci, who’s become well-known for his creative fragrances. To celebrate the brand’s 10th anniversary, Juliette Has a Gun has introduced a pair of new fragrances, including Into The Void, a scent that opens with “an ultra-woody cocktail of guaiac wood, papyrus, cedar, ambroxan, and patchouli,” and also includes notes of black orchid, tonka bean, and licorice. This is an intense scent for fall and, if you can get your hands on this Harrods-exclusive scent, it is sure to be a unique addition to your fragrance rotation.

Penhaligon’s is a British perfume house founded in the 1860’s. In the years since, it’s introduced a wide variety of iconic scents, and has earned Royal Warrants from the Prince of Wales and the Duke of Edinborough. Luna is a new addition to the brand’s lineup for 2016. Luna is a great new fragrance for fans of floral scents, and opens “with the bitter freshness of orange bigarade,” and unfolds “with the crisp lightness of juniper berry.” The notes include bergamot oil, rose accord, fir balsam, and musks, which make for a feminine fall scent.