7 Hats That Are Not in Style Anymore

It used to be that a man would not leave the house without his hat — it was a part of any stylish gent’s sartorial statement. Today, hats are more functional and are used as a means to cover your bedhead or keep your head warm during the winter. If you do still wear hats, whether for style or practicality, there are a few you’ll want to avoid. Here’s a look at seven of the most unstylish hats. 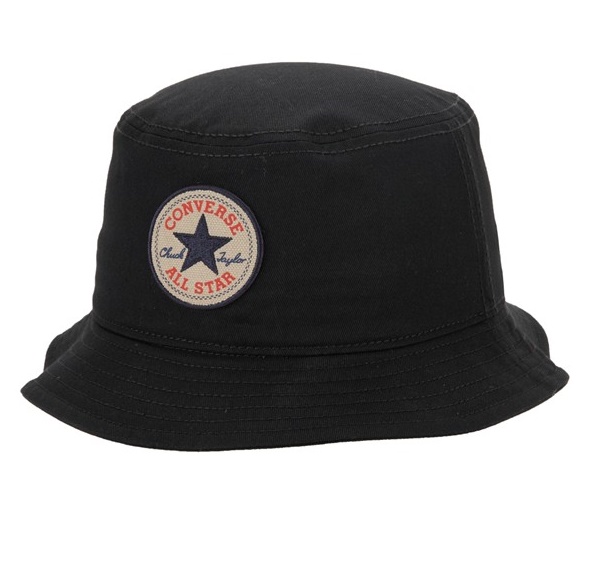 Here’s a late ’90s favorite that many remember seeing in a music video “You Get What You Give” by the New Radicals. Bald leader singer Gregg Alexander made the ultimate fashion statement in a bucket hat — today, however, it doesn’t quite have the same effect.

Kangol hats are a total ’90s fashion statement that were cool enough to wear with anything. Few of us can forget Murray from Clueless‘s embrace of the Kangol hat. The only person left wearing this hat today, arguably, is Samuel L. Jackson — we suggest keeping it that way.

Though it’s been seen on the likes of celebs like Ryan Reynolds, the hat exudes a very juvenile look. The flat cap has a rounded shape, small brim, and a higher back. The style has been long associated with working class men in the U.K., with various styles, from a more masculine flat cap to one that’s similar shaped but rounder and puffier, which is referred to as newsboy cap. 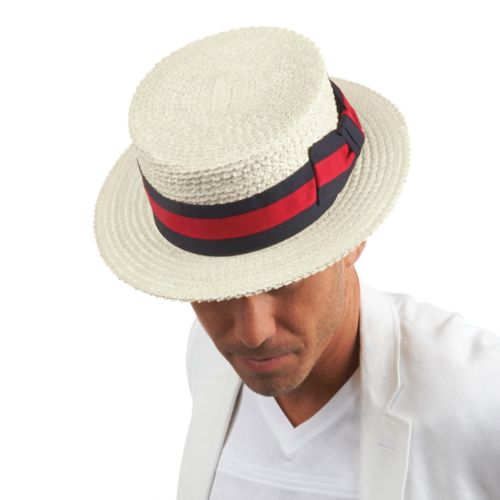 A boater hat is a men’s summer hat made of sennit straw. The boater is one of those very old fashioned hats that’s characterized by an immovable brim, flat top, and wide grosgrain band, which is often a solid black for a traditional summer occasion or striped. The boater has been paired beautifully with a relaxed linen suit, a blazer, or with a black tie. Save this style for the older men, guys.

When you think of the bowler hat, you probably think of silent film icon Charlie Chaplin. The bowler hat, a British icon, was also considered a huge fashion trend of urban American culture in the 19th century. The hat itself is characterized by its very short brims, hard top, and felt material. This is an older style hat that hasn’t been nearly as popular as it was during its time. 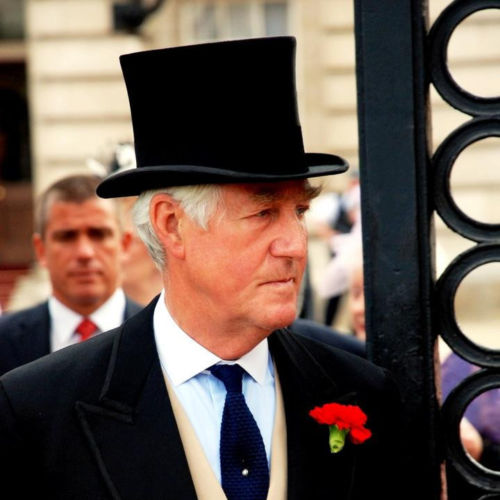 Was Abe Lincoln ever without his top hat? This very old style that dominated 19th century fashion was considered a very sophisticated style worn by statesmen. This style could never work today without eliciting pointed fingers and stares.

This hat was favored by the Godfather himself, Michael Corleone, and exudes a distinctly tough-guy gangster look. The homburg is similar to the fedora but the brim lacks the pinch of the fedora and is turned up all the way around. The hat is accented with a band and is usually topped off with a feather. The style of the hat fits right between dressy and casual and was an early 20th century style for men. It’s a look best left to gangsters.