How Difficult Is It to Switch Between iOS and Android?

Lots of users who love their Android devices would never consider switching to iOS, and plenty of iPhone fans would never consider buying something other than an iPhone. But each year, some users do switch platforms, whether encouraged by a promotion or simply hoping that the grass is greener on the other side of the iOS/Android divide. For those who are loyal to Apple or those who are devoted to Android, it may seem an unconscionable question, but how difficult is it, really, to switch between iPhones and Android phones?

After all, you would think that switching between iOS and Android would be the same level of annoying as setting up a new phone always is; a lot of backups, data transfer troubleshooting, and app reinstallation is usually involved. But switching from Android to iOS or iOS to Android is another level of complicated, not just because of the more-complex setup process, but because of the ways you have to adjust your usage and workflow afterward. Here’s what you need to know if you’re contemplating the possibility of a switch.

It turns out that making the switch isn’t as easy as it sounds. Vindu Goel reports for The New York Times that switching phone operating systems should be simple. “First you transfer your data from the old phone to the new one. Then you reinstall your favorite apps. Finally you customize the settings for features like ring tones and notifications and learn the quirks of your new device.”

But the process is only so straightforward in theory. Though Apple offers a detailed guide and a dedicated app to help Android users move their data and digital lives to iOS, and provides assistance at its retail stores and 90 days of free telephone support, Goel learned first-hand that “many things can go wrong, and my experience is not unusual.”

The problems began when Goel attempted to transfer data between a two-year-old Samsung Galaxy S5 and a new iPhone 6S. He downloaded Apple’s Move to iOS app on the S5 and paired the two phones, but the app “got stuck in the middle of the data transfer and eventually froze.” Verizon offers its own method of transferring data, called Verizon Cloud, which Goel tried next. The two phones were unable to sync directly, and Goel had to back up the contents of the Samsung phone to the cloud, and then download the data to the iPhone. Many contacts and photos never made it, and Goel noted of the process, “it was as if a moving company had lost half my stuff during a cross-country haul.”

Apple later said that Goel could have called a toll-free number for help, visited an Apple store for assistance, or erased everything and started over. The company lent him another iPhone 6s to try the Move to iOS app again, and while this time it did succeed in transferring his data, it failed to download the Apple versions of his Android apps.

In manually reinstalling his apps, Goel found that popular apps were easy to find but some of his personal favorites weren’t available for the iPhone, and finding a perfect replacement was difficult. On the other hand, switching from Android to iOS enabled Goel to take advantage of FaceTime, and more likely to be able to access cutting-edge apps, which many developers tend to build for iOS first. 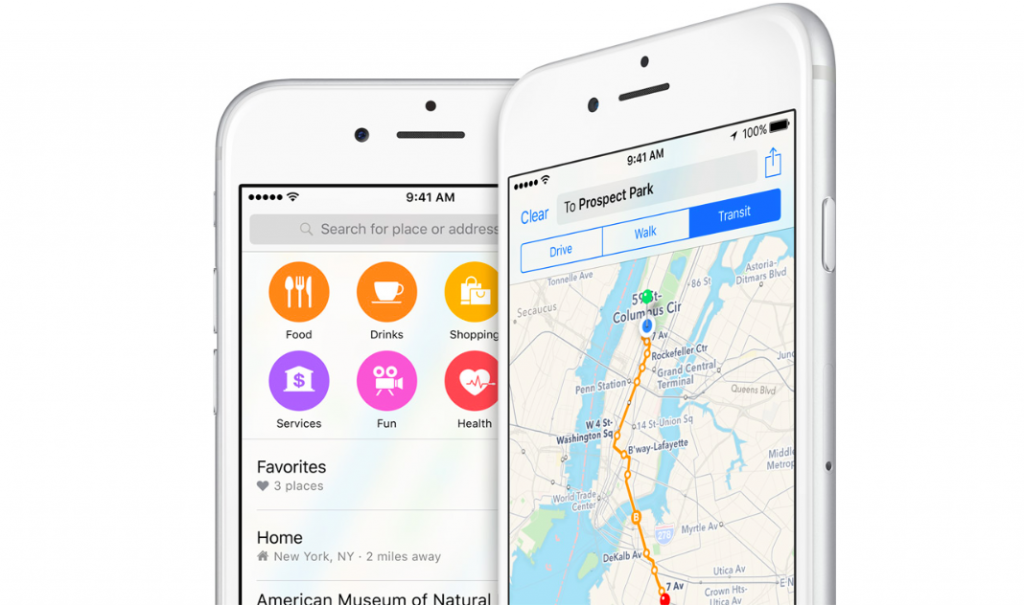 Another headache associated with switching is the abrupt transition between the adaptable nature and aesthetic of Android to the more controlled environment of iOS. “One consequence of Apple’s approach is that the iPhone is more stable,” Goel writes, but “Apple’s control has its downsides. The company makes its apps the permanent default options for common services like maps, web browsing and email.” Google also requires most phone makers to make its apps and services the initial default on Android phones, though you can certainly change those defaults.

Michael R. Levin, partner and cofounder of Consumer Intelligence Research Partners, tells the Times that only about one out of five people activating a new iPhone or Android was switching from the other platform. “In the past two years, the loyalty and switching rates have gotten very, very set.” That’s probably because it’s a headache to switch, whether you’re moving from Android to iPhone or from iPhone to Android. Greenbot outlines a long succession of steps to take if you need to ensure that all of your data makes it from an iPhone to a new Android phone, and Phone Arena reports that the process of switching from Android to iOS “is a tediously annoying task.”

If you don’t mind enduring the temporary headaches of the switch, there’s still another factor to consider: how likely you are to really like the operating system you’re switching to. Matt Johnston reported for Business Insider last year that he switched from iPhone to Android — the opposite direction of Goel’s move — and “completely” regretted the decision. While he initially enjoyed the customization that Android allows, he eventually concluded that Android “doesn’t have native support for anything,” “apps are an utter disaster,” “messaging is horrendous,” and “notifications are the worst.”

Being happy with a new OS

The specifics of Johnston’s complaints about Android, and the facts on whether Google has addressed them in the time since, are less important than the overall sentiment of his critique, and its ability to point you in the direction of an important underlying truth: that someone who loves iOS is unlikely to be satisfied by Android, and that a devoted Android fan is unlikely to feel at home in iOS.

Dan Graziano reports for CNET that despite his record as a long-time Android user, he switched from the Moto X Pure to the iPhone 6s for two months. He found that iOS and Android are more similar to one another than they are different, though he noted that a few benefits of iOS are timely software updates, the iOS app ecosystem, and the speed of Touch ID, while the benefits of his Android device include fast-charging support, front-facing speakers, OS-level Google integration, and the freedom to customize.

However, Graziano decided not to stick with the iPhone, writing that Android, the operating system he’s used for years, “is more of a natural fit for me. I’m more efficient on my Android device and I love the deep Google integration. I also like that I can make my device look and feel unique with custom icons, launchers, widgets and home screens.” In the end, the most difficult thing about switching between iOS and Android may not be the setup process, but the necessity of adjusting your usage and workflow to adapt to an unfamiliar operating system.