How to Be Stylish: Goorin Bros. CEO Tells Us His Secrets

Having good taste and impeccable style doesn’t happen overnight. Sometimes, it takes learning from the best in the industry to truly perfect dressing like a fashion-forward, modern man. Welcome to our series, “How to be Stylish,” where we pick the brains of some of the most respected figures in fashion for their ultimate style tips.

“Some people are born with a silver spoon in their mouth,” Ben Goorin admits. “I was born with a wool felt hat in mine.” One’s enthusiasm toward hats may be a head-scratcher for topper naysayers, but for Goorin, it’s in his family’s DNA. In 1895, Cassel Goorin found himself so enamored with the hat world that he opened Goorin Bros. in Pittsburgh. Fast forward 120 years, 36 store openings, and four Goorin generations, and Ben Goorin is now at the helm of the brand. But don’t write his success story off as nepotism: This Goorin worked his way up the corporate ladder from brand marketing manager, to vice president of sales, and finally to CEO in 2006.  Want to know everything there is to know about stylishly wearing a hat? Read on for our interview with Goorin. 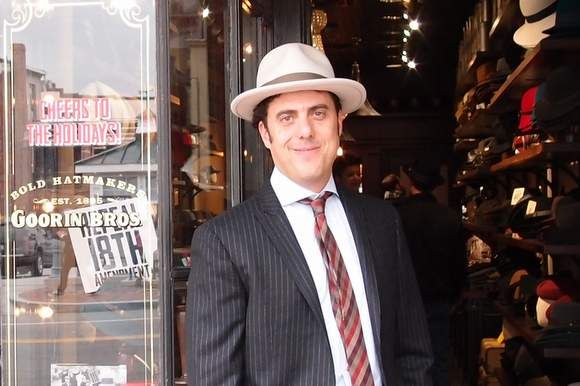 The Cheat Sheet: One of the many things that make Goorin Bros. so interesting is its heritage background — the company has been around for over 100 years and passed down from generation to generation. In 2016, how do you and your team continue to move forward and make a timely, modern label while staying true to the brand’s history?

Ben Goorin: Premium quality, top-notch service, and stellar design are our hallmarks, and that’s been a constant for us since 1895. Goorin Bros. hats are inspired by the best of the past, refreshed for the styles of today, and crafted to last for years into the future. Helping our customers to find the perfect hat is the heart and soul of our business, and I’m proud to say that the desire to do this is what guides our decisions and choices every day. I’m also convinced that this is the secret to our continued success.

CS: What’s the one type of hat that every modern man needs in his closet?

BG: Similar to having always-appropriate shoes or a nice collection of ties, it’s important for the modern man to have a basic wardrobe of hats. The three foundational pieces I always recommend are a classic fedora such as our Dean the Butcher, a smart flat cap (I like the Roger That), and a premium straw such as our Jack Johnson. If you’ve got these three hats in your closet, you’ll be ready for any occasion. 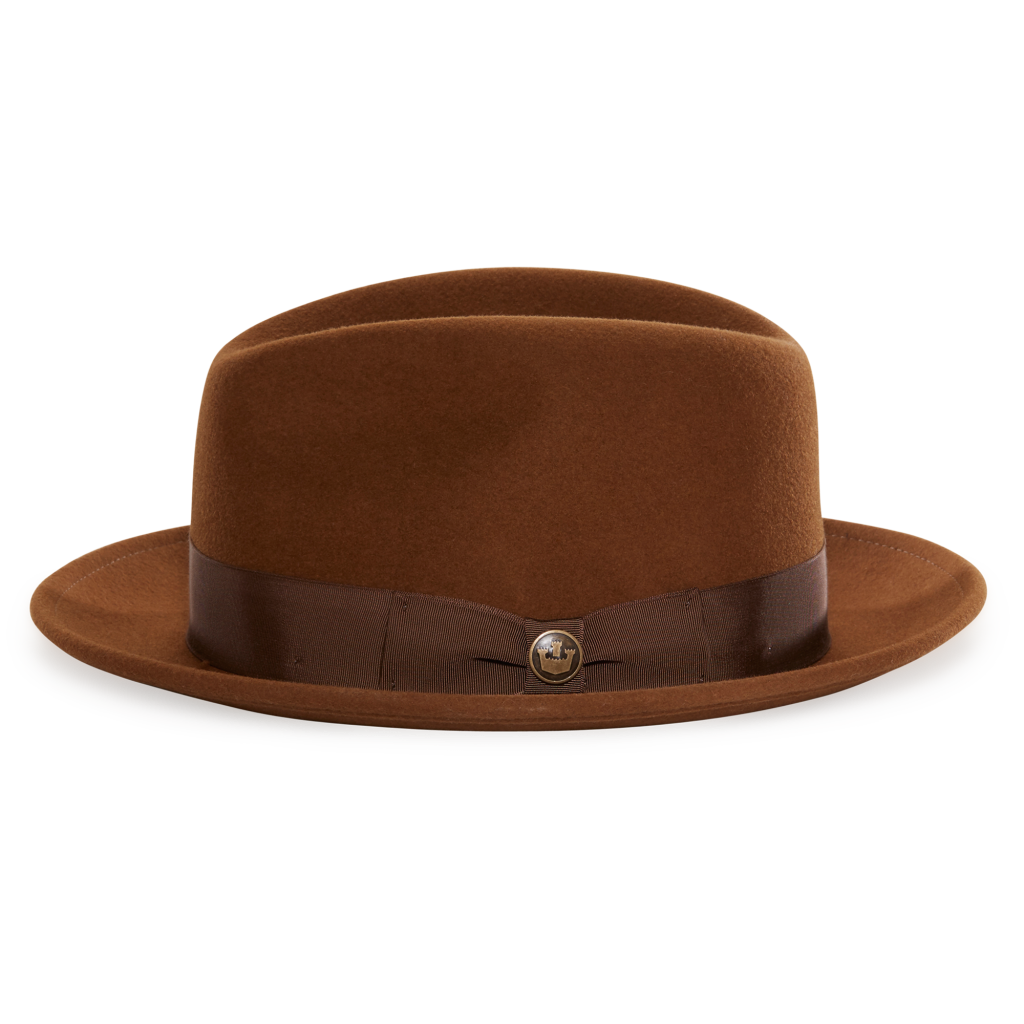 CS: It’s no secret that not every hat will flatter every customer. What’s your advice for our readers when it comes to finding that perfect hat? What are some things they should keep in mind when shopping at Goorin Bros.?

BG: We always say that hats are like love. There’s a hat out there for everyone … and once you find it, you’ll know. It’s important to keep an open mind when you’re shopping for hats. Often, a style that you’re not expecting to flatter you will take you by surprise. Our shopkeepers are passionate about helping customers find the perfect hat, so if you’re looking for a little hat love, come into one of our shops and we’ll take great care of you.

CS: Hats also tend to be a show-stopping accessory, which may intimidate many guys. What types of outfits should Cheat Sheet readers wear when sporting a hat?

BG: A hat’s versatility is endless. A hat can easily be the focal point of an otherwise simple “jeans and T-shirt” ensemble. Likewise, a hat adds an extra debonair flair to a button down shirt or tailored suit. It’s all about finding a balance that suits a man’s individual style. If a guy feels comfortable in his hat, he’s relaxed…and if he’s relaxed, he’s not intimidated. 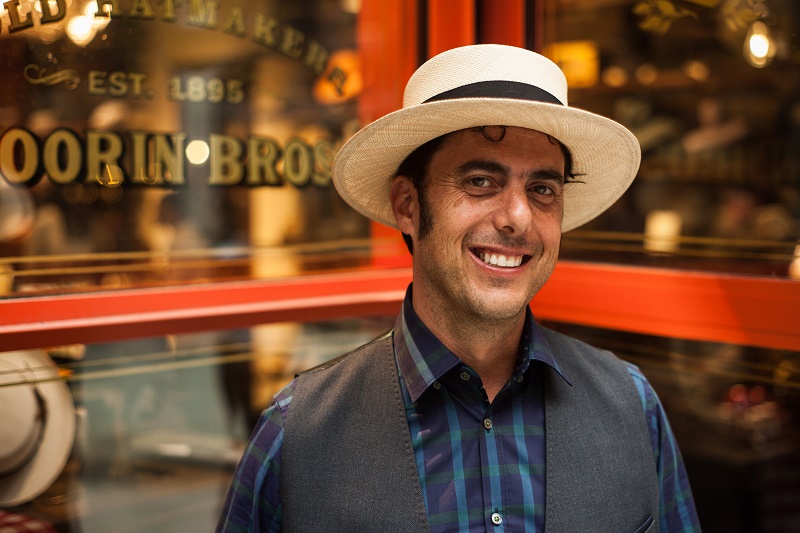 CS: Where do you see Goorin Bros. five years from now?

BG: Five years from now, we will be celebrating our 125th anniversary, so you can expect great things! Goorin Bros. is a company both rooted in tradition and poised for the future. As the years roll on, we will continue to grow our brand to other retail locations nationwide – while keeping with the essence, traditions, and relationships we’ve built and enjoyed over the last century.