How to Check If Your Sunglasses Are Actually Protecting Your Eyes

Nowadays, sunglasses are seen as more of a fashionable accessory than what they’re actually meant for. If you’re going to block out the sun, you might as well do it in style, right? As it turns out, your trendy sunglasses may not be blocking out the sun the way they should. Here’s what you need to check before you step out in the sun with your shades. 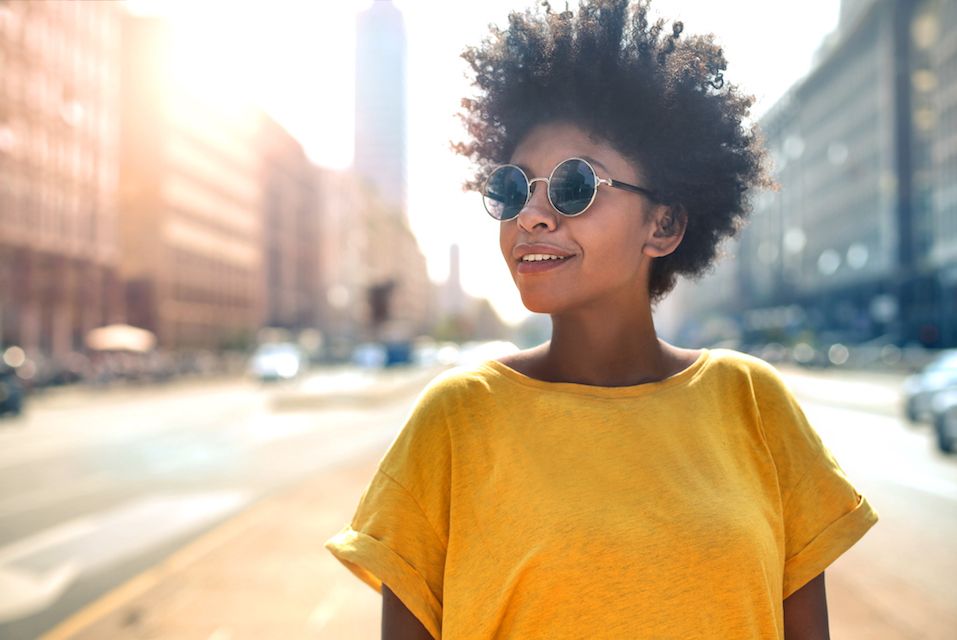 Luckily, plenty of trendy shades offer 100 percent UV protection. High quality sun protection doesn’t have to mean expensive, so don’t worry about shelling out a ton of cash for your sunnies. That is, unless you really want to splurge on some Ray-Bans or Warby Parker shades.

According to Dr. Deeba Chaudri, an optometrist at Cosmopolitan Eyecare in New York, “It’s a fashion choice for people when it comes to selecting the frame that works for them, as long as the sunglasses have 100 percent UV protection.”

Have an optometrist check your sunnies

If you’re unsure whether or not a pair of bargain sunglasses have 100 percent UV protection, a great option is bringing them in to your optometrist to check them out. New York-based optometrist and past president of the American Optometric Association, Dr. Andrea Thau, recommends this method.

“You can determine if they are safe by bringing them to your doctor of optometry to have them checked during your annual comprehensive eye examination,” she advised. “We have methods of testing their UV protection, and unfortunately, you can’t tell if they have UV protection from just looking at them.”

Apparently, not all sunglasses with UV protection labels are telling the truth. According to Chaudri, “Some sunglasses potentially have false UV labels.”

“You can ask an optician which sunglasses are specifically designed for UV protection and are rated UV400 or higher,” she added. UV400 protection sunnies are top-notch, as they protect against all the invisible rays from the sun that can damage your eyes. 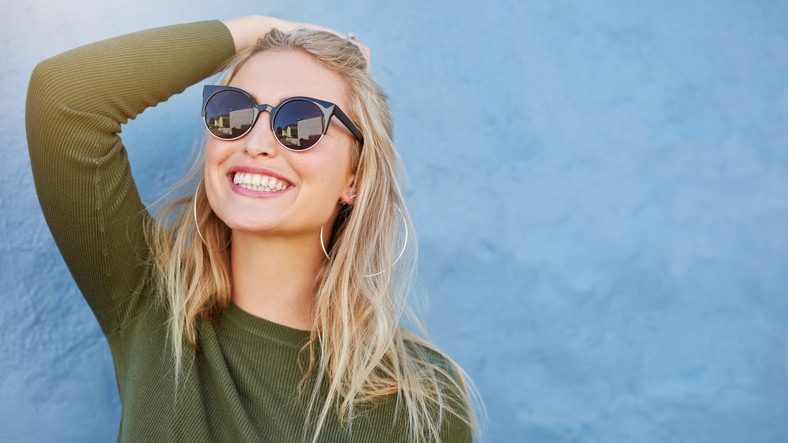 The lens quality is most important

Your optometrist can check for the lens quality, which stands as the most important factor. According to Muse Amawi, New York optician and general manager of SEE Eyewear, “The quality of the lens and coatings is what’s important.”

“Cheaper frames can be effective as long as you’re getting it from an optical or known optical brand and not a fashion brand,” Amawi added.

UV rays can cause serious side effects on your eyes

The importance of buying the right sunnies is no joke. You’re at risk of serious side effects, such as vision loss and cataracts, with too much sun exposure. According to the Centers for Disease Control and Prevention, “Ultraviolet (UV) radiation is a form of non-ionizing radiation that is emitted by the sun.”

Plus as the Huffington Post reported, “Excessive exposure to ultraviolet radiation in a short period can damage your eyes and sight, according to the American Optometric Association, possibly causing red eyes, the feeling of something being in your eye and extreme sensitivity to light.”

You should always wear sunnies when you’re outside, but certain times in the day are the most dangerous. According to Chaudri, “UV rays are the strongest between 10 a.m. and 2 p.m.”

“If you live in a city with strongly defined seasons, like New York, rays are the strongest during the summer and spring months,” Chaudri also noted.

You may feel safer on overcast days, but in reality, you’re still at risk of UV damage. No matter the weather, it’s never a bad idea to play it safe by putting on your protective eyewear.