iMac vs. Apple Laptop: Which is a Better Choice for You? 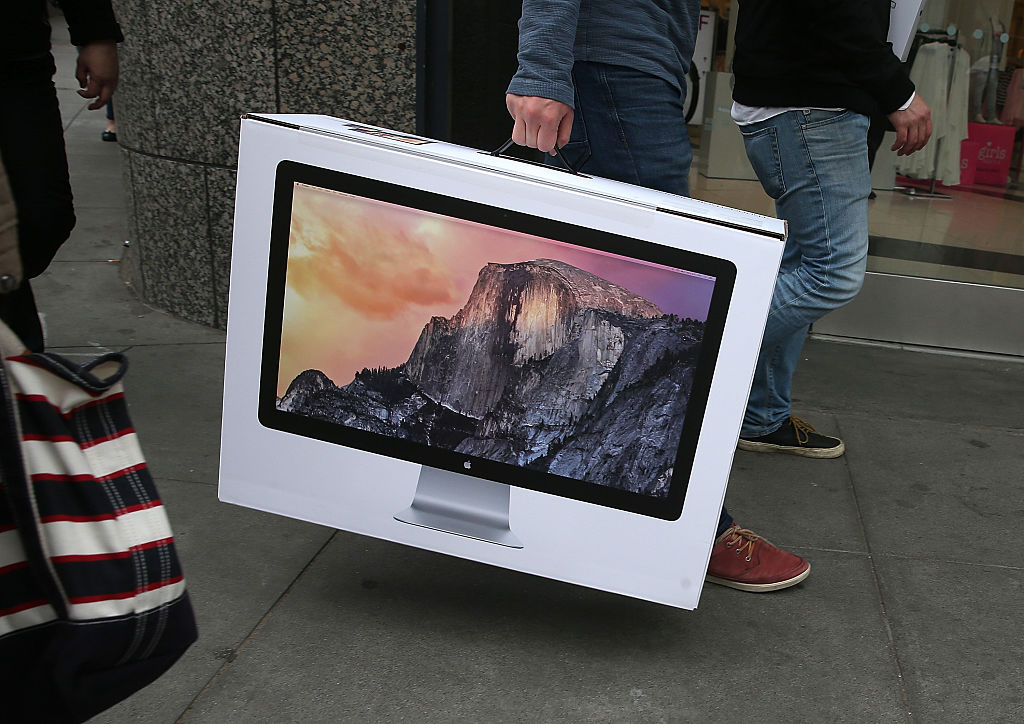 Trying to decide between the iMac and a Mac laptop? Here’s what you need to know | Justin Sullivan/Getty Images

Apple’s laptops are great computers. That’s especially true with all of the new features of this year’s macOS Sierra. Macs are known for their longevity, Jeremy Horowitz reports for 9to5Mac, and this is a result of the engineering of the software and the durability of the hardware. Apple’s operating system updates even help older computers run better than they did when originally purchased. Apple selects components that will work for a long time, so even if you opt for an entry-level MacBook, you’re likely to get many years of use out of your laptop.

Sometimes, you need more power or a bigger screen than even the highest-end MacBook Pro can provide. That’s when you should consider going with an iMac instead of a laptop. (Or even take a look at Apple’s other desktop offerings.) Choosing between an iMac and a laptop sounds difficult, but with some thought and research, you can easily figure out which Apple computer is right for you.

It’s a great idea to go down the Mac-shopping rabbit hole with an idea of your budget and your needs. Martyn Casserly reports for Macworld that the “golden rule” to figuring out your budget “is to take your time, know what you want from the machine, and spend an amount you’re comfortable with.” You’ll also need to get familiar with the types of machines available. Read on to check out the choices you have in iMacs, laptops from Apple, and other desktop options. 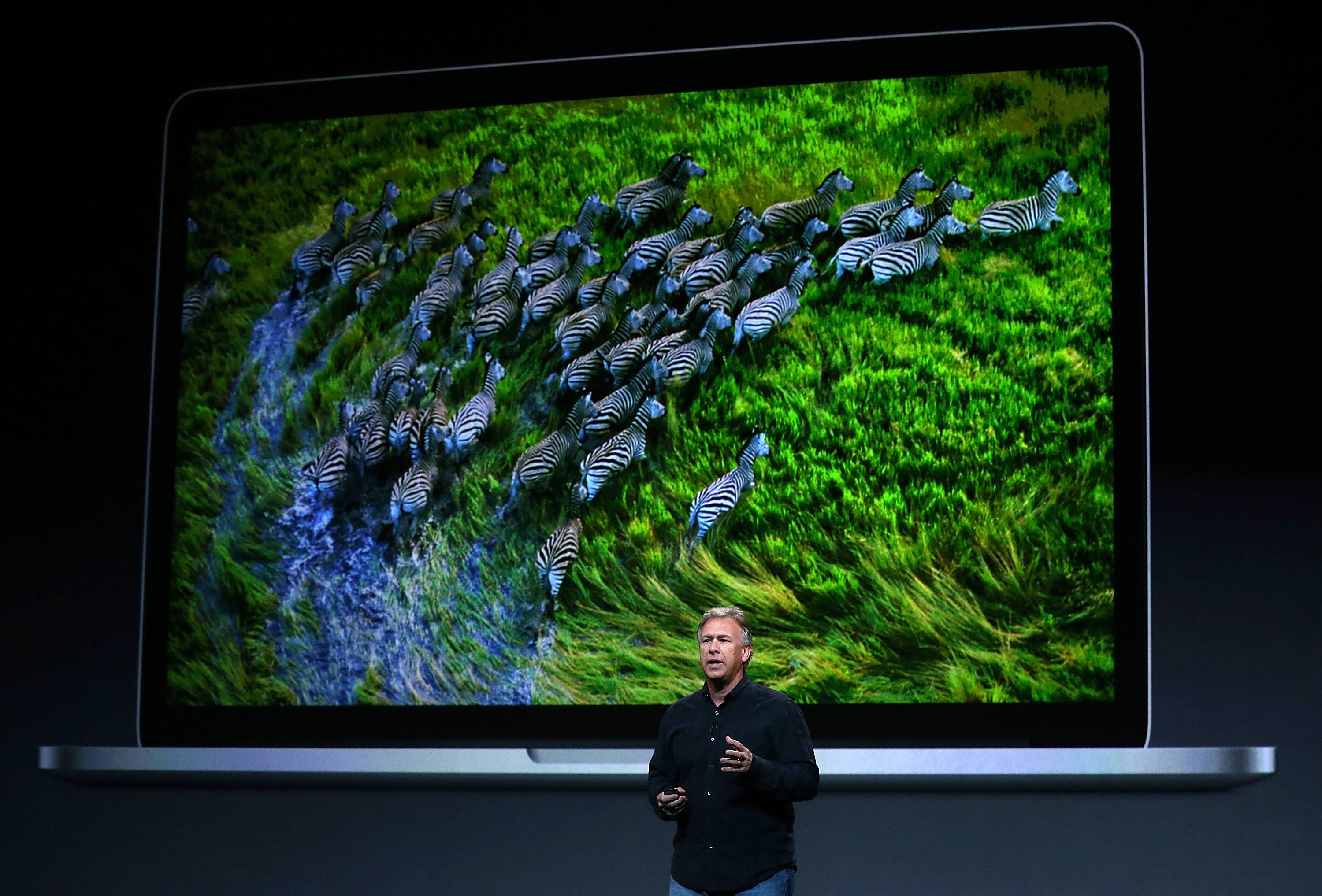 While Apple’s MacBook Pro lineup is relatively straightforward, there are more desktop options than you might think. Apple currently offers three kinds of desktops: the iMac, the Mac Pro, and the Mac mini. The Mac mini is a good choice for general home use, but may not be the right choice for pros in need of a powerful machine. You may also want to eliminate the entry-level iMac, which internally is much the same as the Mac mini.

When it comes to the iMac, there are three main categories: 21.5-inch, 21.5-inch with 4K Retina display, and 27-inch with 5K Retina display. If you ignore the entry-level iMac, as Casserly recommends, the remaining options have some components in common. The 21-inch and 27-inch models feature wand-core Intel Core i5 CPUs, 8GB of RAM, and 1TB hard drives. As you move up in price, you get more powerful graphical capabilities. In addition to choosing from the off-the-shelf models, you can order on Apple’s website to have a machine built to order. The iMac is an elegant all-in-one, and the 27-inch model is perfect for professional-level tasks.

The cylindrical Mac Pro comes in two standard configurations. You can get a quad-core processor and 12GB of RAM, or a six-core processor and 16GB of RAM. You can make a variety of upgrades in the made-to-order section of Apple’s website. Keep in mind that you’ll also need to buy a screen, keyboard, mouse, and speakers separately, which can increase the cost of the setup significantly. But the Mac Pro is a great choice for users who work with demanding 3D graphic rendering software or create and edit effects-heavy video thanks to its raw power.

How should you pick between an iMac and a laptop? 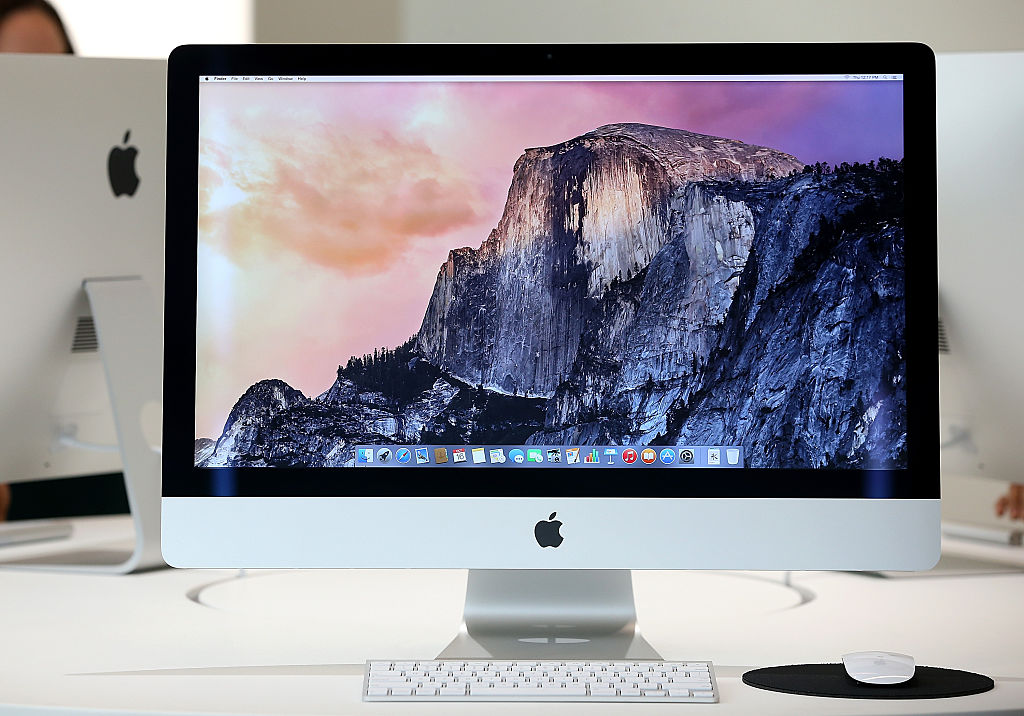 If you’re trying to decide between an iMac (or one of Apple’s other desktop machines) and a MacBook laptop, bear in mind that Mac desktops and MacBook laptops can be very different machines. If you need the most powerful computer available, you’re likely going to find it in Apple’s desktop lineup. Apple generally gives you the most bang for your buck in its desktop range when it comes to the processor. And while desktops can be let down by the slower hard drives, you can choose a Fusion drive in a made-to-order Mac. Conversely, if you need a computer that will enable you to travel or even just move around the office, then a laptop is more likely to be the right fit for you.

Hattersley notes that it’s relatively straightforward to compare a desktop to a laptop. Some people want a computer that will stay on their desk, while others want a machine they can carry around. While the iMac is an all-in-one machine, the Mac Pro and Mac mini also need an external monitor. For each Apple desktop, you’ll also need a separate keyboard and mouse (which are included when you buy an iMac). Laptops, on the other hand, have a keyboard, trackpad, and monitor all integrated into a small package. However, screen size can be a factor for some. If you find that you’re more productive with a larger screen, you may want to consider an iMac. (Or you can plan to plug your laptop in to a separate display when you’re working.)

What else should you consider when comparing Mac options? 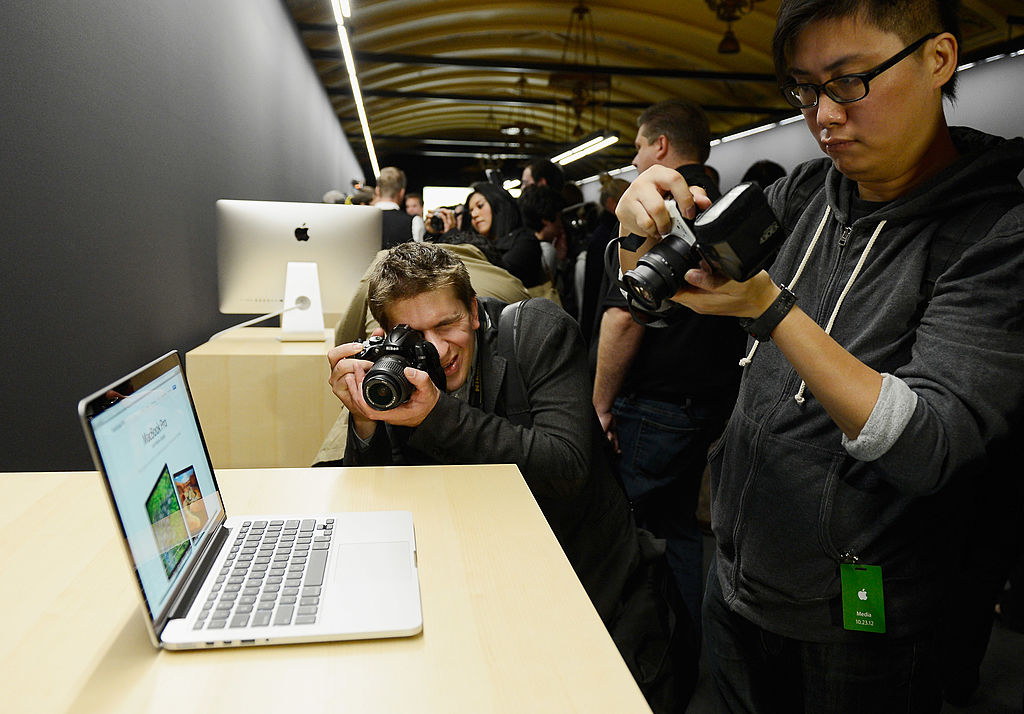 Whether you choose an iMac, another Apple desktop, or a MacBook laptop, do your research. Make sure that you’re getting the processor, the graphics capabilities, the storage, and the upgradability that you want. The GPU, which manages visual effects, enables games and graphics-intensive programs to run effectively. So if you’re a big gamer or work in a visual field, you’ll want to pay attention to what you’re getting. When it comes to storage, you may want to consider an upgrade to a solid-state drive (SSD) or to the Fusion drive.

Casserly also recommends thinking about software requirements when comparing your options. “If you need a true powerhouse for running Pro level software such as Final Cut Pro X, Logic Pro X, or any number of other demanding applications, then the higher end models are the obvious place to look.” On the other hand, “If you just want a capable desktop that will keep up with general computer duties such as web browsing, home video editing, Photoshop, and some gaming, then a general iMac will no doubt fill the need.” Some machines can be upgraded later. Not everyone wants to open their Mac with a screwdriver, but that’s a useful possibility for the right person.

iMac or laptop: How should you make your final decision? 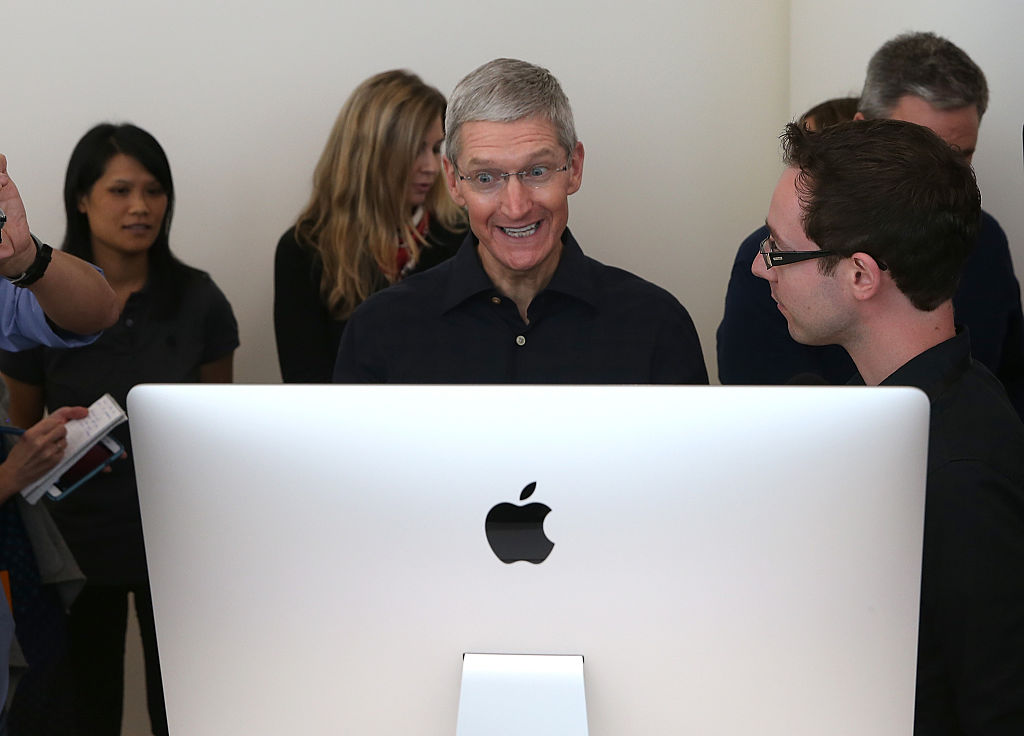 When choosing between an iMac and a laptop, the question really comes down to whether you want your computer to be portable. The MacBook Pro is a computer that you can carry around, but the iMac or Apple’s other desktop machines are not. If portability isn’t a major concern, you’ll get more for your money from Mac desktops. A machine with better specs and more upgradability is likely to have a longer lifespan than a laptop, and you may find that you’re more productive with a bigger screen to work on.

If you’re undecided on whether you want a desktop or a laptop, try to compare specific options. Compare configurations. Check out what components and specifications will cost you on an iMac versus what they’ll cost on a MacBook Pro. And if you’re unsure about what upgrades you want to make, do your research. Someone who does a lot of video editing will have different needs than someone who’s a big gamer or a photographer looking for a machine to edit photos. Know your apps and know your needs, and you’ll be well-equipped to choose the machine that’s right for you instead of opting for one that looks good on paper but isn’t perfect for your workflow.