Is Apple Taking Its Ads on the iPhone Too Far? 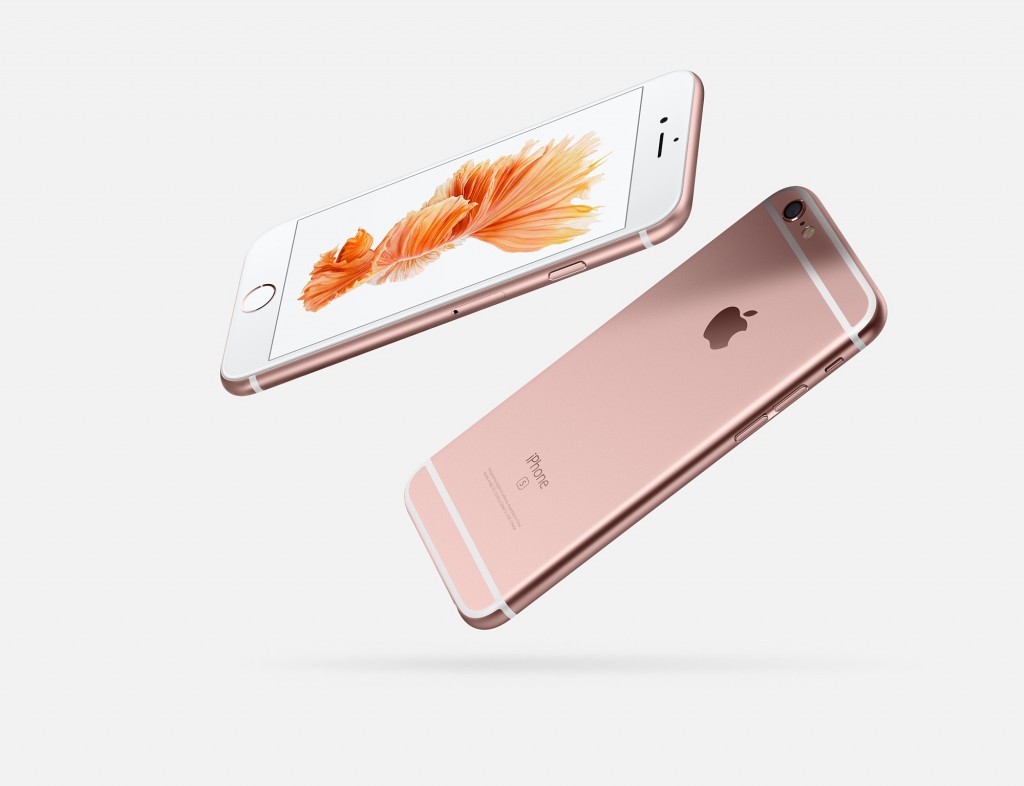 Apple has a longstanding habit of promoting its own apps and products across its devices. But a recent campaign to try to get users of older iPhones to upgrade to the new iPhone 6s has left users annoyed and frustrated as the ads take over the screen upon opening the App Store.

Roger Fingas reports for Apple Insider that when users with older models of the iPhone open the App Store app, they see a fullscreen pop-up ad for the new iPhone 6s. The ad presents a graphic of the new iPhone with the tagline “ridiculously powerful.” The ad offers highlighted options to “learn more” or “upgrade now,” and an option to dismiss the ad and skip to the regular App Store interface is tucked away in the upper right-hand corner of the screen.

The pop-up ads seem targeted at people using an iPhone 5s or an earlier model, and may have been enabled by the recent release of iOS 9.2, a software update which The Cheat Sheet recently reported adds significant improvements for several apps, including Apple Music, Apple News, iBooks, and even the Safari web browser.

In the past, Apple has marketed its new devices through App Store banners and collections. But Fingas notes that this is the first time that Apple has temporarily prevented people from using an app in order to show them marketing for one of its products. (He notes that that excludes the Apple Music sign-up screen, which appears after launching the Music app for the first time.) Ads that temporarily obscure the interface of the app are relatively common in third-party apps, but users aren’t happy that they’re beginning to show up in apps like the iOS App Store.

James Vincent reports for The Verge that most users who have seen the ad say they’re using an iPhone 5s or older, though at least one Twitter user claims to have seen the ad on an iPhone 6s. iPhone owners say that the ads seem particularly unfair given that Apple claims that it’s only interested in getting users to buy its devices, not in using those devices to turn iOS users into a captive audience for advertisements.

Sarah Perez reports for TechCrunch that most users who are sharing the ads on social media or discussing them on various forums associated with Apple-centric publications don’t seem to think that Apple should be leveraging the wide reach of the App Store to deliver ads, much less those that promote its own products.

The appearance of the ads seems a little ironic, as Perez also notes, given the fact that iOS 9 introduced ad-blocking capabilities, which, ostensibly, enable users to exert more control over how much advertising they’re exposed to when they use their mobile devices. Ad-blocking extensions also enable users to block other content that tracks their movements or slows down browsing.

But using ads that temporarily pop up over the App Store interface, and take into consideration which device a person is using, seems to contradict Apple’s position on giving users more control over their experience with advertising on their iPhones. However, Perez points out that Apple has already shown that it isn’t above using the App Store’s search interface to point to its own “editorialized search results,” which often included its own collections of apps or ads for its own services.

But the ad for the iPhone 6s is a newly aggressive form of advertising for Apple. When users searched the App Store for “maps” or “music,” it would at least seem logical that they might be interested in Apple’s editorial collection of mapping apps, or in its ad for iTunes Radio. But the iPhone 6s ad is being displayed to anyone who opens the App Store app, whether or not they’re considering purchasing a new device.