Is the Internet Really Making the World a Better Place? 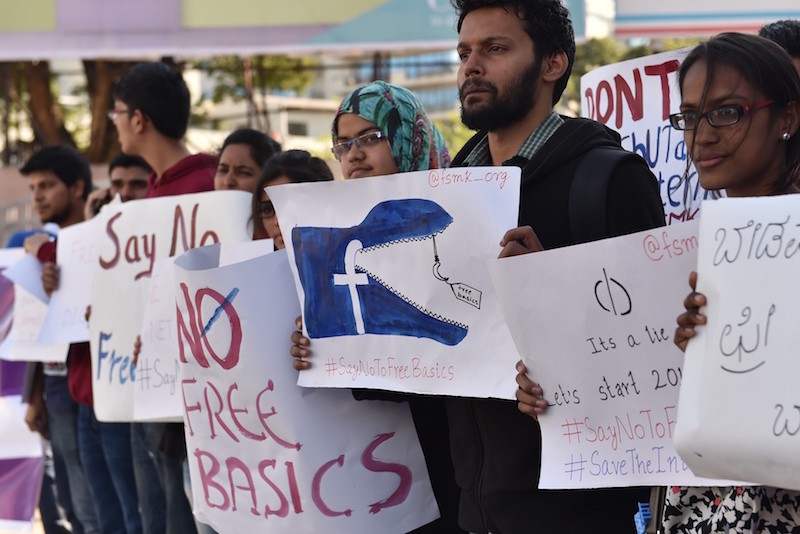 As Internet access spreads, smartphones become ubiquitous, and it gets easier and easier to find all the information you could possibly need online, it’s easy to assume that the Internet is making the world a better place. But a new report reveals that the widening reach of technology isn’t the panacea to the world’s problems that a lot of us would like to believe.

A report issued by the World Bank found that while tech has spread rapidly around the world, the associated benefits have lagged behind. These so-called “digital dividends” come in the form of “boosted growth, expanded opportunities, and improved service delivery”; nonetheless, the positive impact of technology has “fallen short and is unevenly distributed.” As Somini Sengupta reports for The New York Times, the report reveals that the far-reaching changes catalyzed by technology haven’t expanded economic opportunities or improved access to basic public services in the way that many people expected. Instead, “the report warned darkly, Internet innovations stand to widen inequalities and even hasten the hollowing out of middle-class employment.”

The report finds that those who are already economically well-off and well-educated have been able to take advantage of the advent of the Internet economy. But many in poorer regions and less-affluent households are still without Internet access, with 60% of the world’s population remaining offline. And that’s despite industry efforts — like Google’s Project Loon or Facebook’s Internet.org — to expand Internet access worldwide. The report also challenges the tech industry’s tendency “to see itself as the solver of the world’s greatest problems,” as Sengupta aptly puts it, with the finding that “the poorest households are more likely to have access to mobile phones than to toilets or clean water.”

As the report explains, the organization has found that “the full benefits of the information and communications transformation will not be realized unless countries continue to improve their business climate, invest in people’s education and health, and promote good governance.” It adds, “In countries where these fundamentals are weak, digital technologies have not boosted productivity or reduced inequality. Countries that complement technology investments with broader economic reforms reap digital dividends in the form of faster growth, more jobs, and better services.”

The organization concluded that the way that a country takes advantage of information technology depends on what kind of society it is. In some countries, women are discouraged from going online, and in the countries in South Asia, women are far less likely than men to own a mobile phone. People who are illiterate — still 20% of the world’s population — can’t take advantage of the Internet and the opportunities afforded by it at all. And in the developing world, there are far fewer opportunities to make a career in the tech industry, which employs just 1% of the workforce in poor countries, as compared to 3% to 5% of the workforce in wealthy countries.

The bank has called on countries to make the Internet “universal, affordable, open and safe.” Sengupta notes that the bank’s survey found that while more than half of the countries in the world have privacy laws, only 51 of those are in the developing world. Simply expanding Internet access isn’t enough to enable citizens to take advantage of its benefits, and the bank also recommends that countries strengthen regulations that ensure competition among companies, help workers strengthen their skills for the new Internet economy, and hold government institutions accountable.

The report should serve as a wake-up call, both for governments and for the tech companies that are perpetually and perhaps overzealously optimistic about the positive impacts that the spread of technology can have on the world. They’ll need to weigh the effects of their efforts to widen Internet access, which is a complicated effort to undertake in a responsible way — as illustrated particularly well by the ability of companies like Facebook to attract criticism for the implementation of their Internet access projects. (Internet.org critics have their doubts about the service’s implications for net neutrality, and its potential to enable Facebook to effectively subsume the Internet for consumers who can’t afford a data plan.)

As we approach the cusp of massive changes brought by emerging technologies like artificial intelligence and robotics, which both promise to fundamentally alter many jobs and even entire countries’ economies, it’s interesting to imagine what stands on the other side of the precipice — and the moment seems to afford a final chance to consider our priorities.