As Jenna Dewan Tatum and Channing Tatum’s separation continues to occupy the airwaves, we can’t help but reminisce on all of their incredible times together. So, prepare yourself with a box of tissues as we take a trip down memory lane, reliving seven of their best red carpet moments of all time. 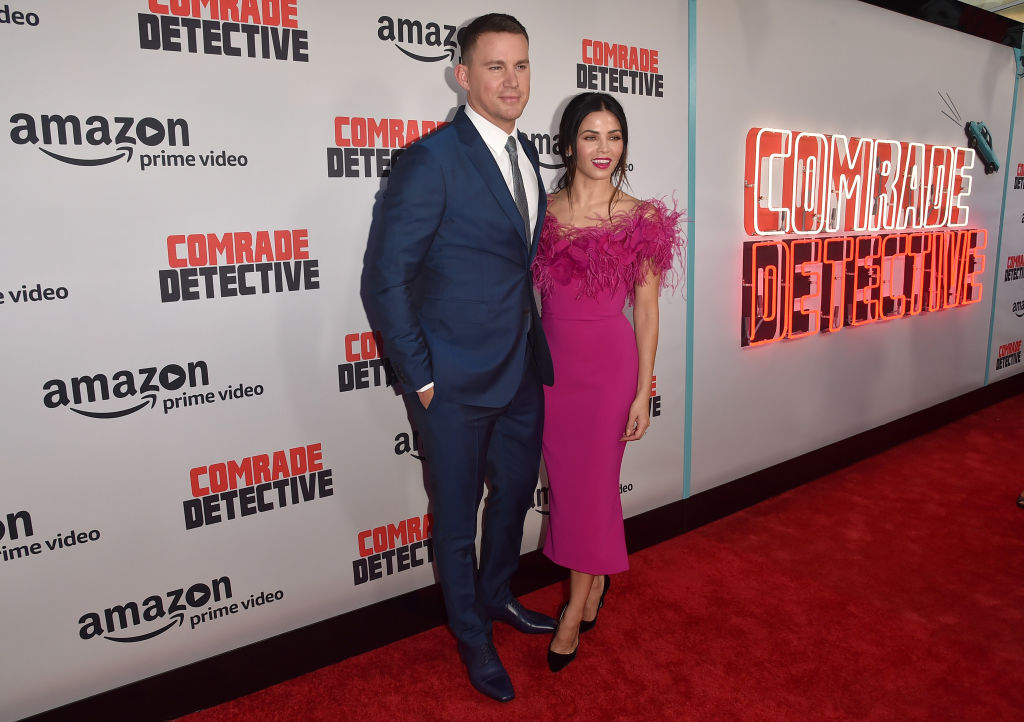 If anyone can pull off such a bold look, it’s Jenna Dewan Tatum. And she does so flawlessly. When she stepped out in this playful number, all eyes were on her, along with her handsome sidekick, Channing Tatum, who donned a sleek navy blue suit.

Next: What happens in Vegas … 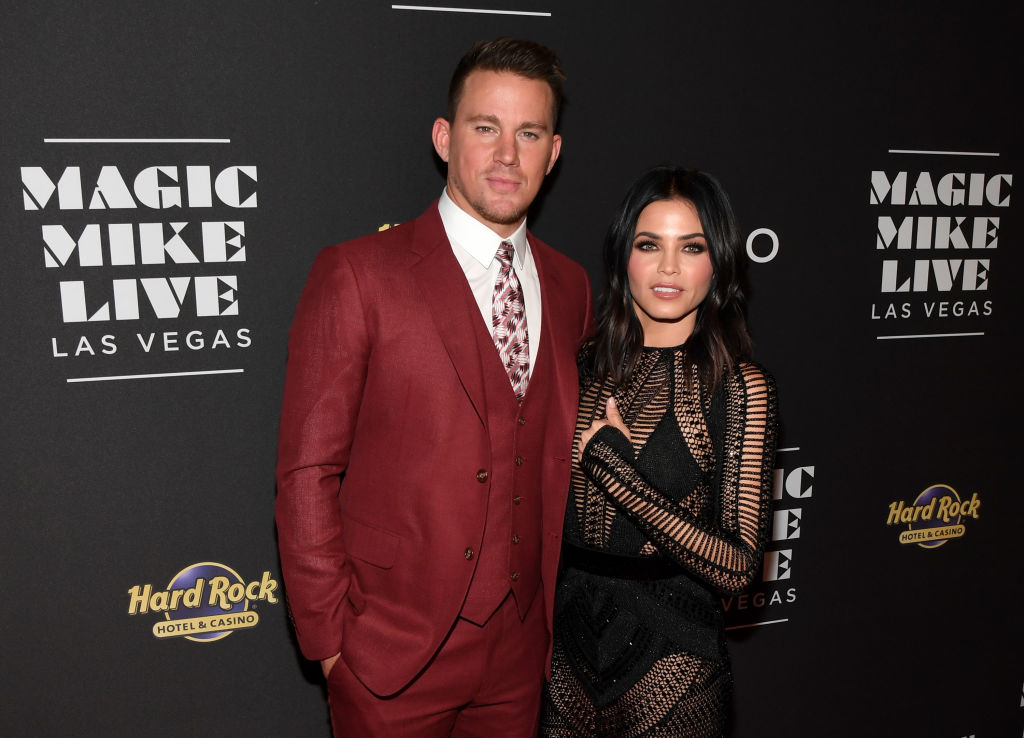 They both showed off some unexpected looks. | Ethan Miller/Getty Images

Jenna Dewan Tatum totally nailed this look. After all, what better place to sport a black cut-out mini dress than a Las Vegas event? Similarly, Channing Tatum chose an unexpected look — a maroon suit — for the event’s premier, which was held at the Hard Rock Hotel & Casino.

Next: Love-struck by gold 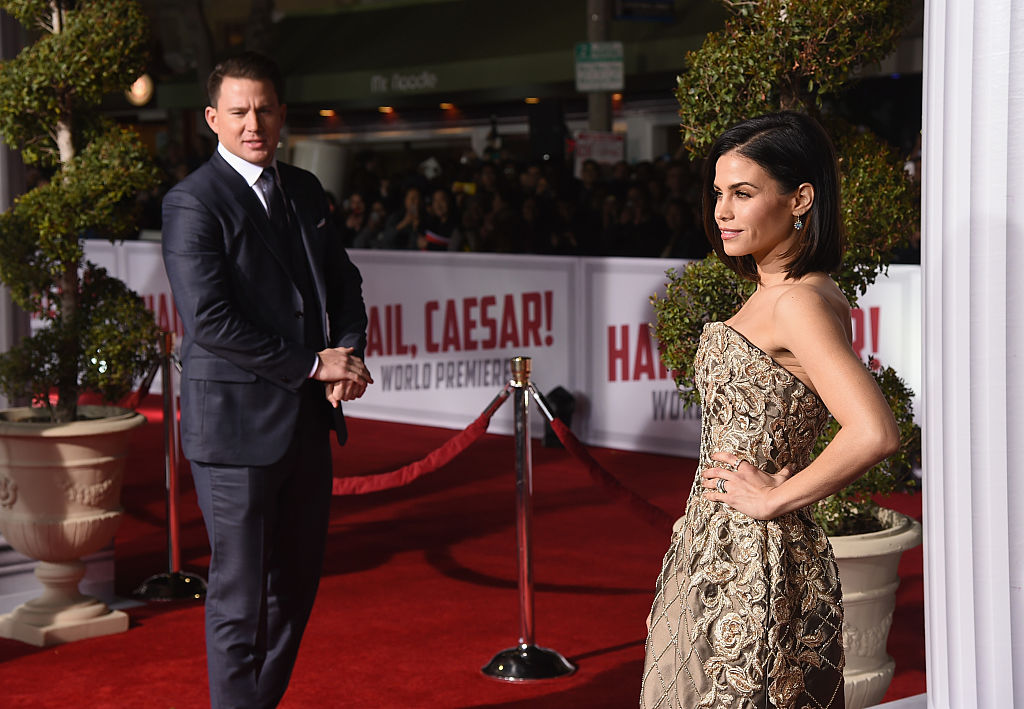 All eyes were on her. | Kevin Winter/Getty Images

Look at her, in that stunning gold dress. And look at him, swooning over every inch of her. Judging by how lovingly Channing Tatum is gazing at his wife, it’s as though he finds her so beautiful it hurts. And that’s why this moment, in particular, really gets us.

Next: Navy blue will always be a classic. 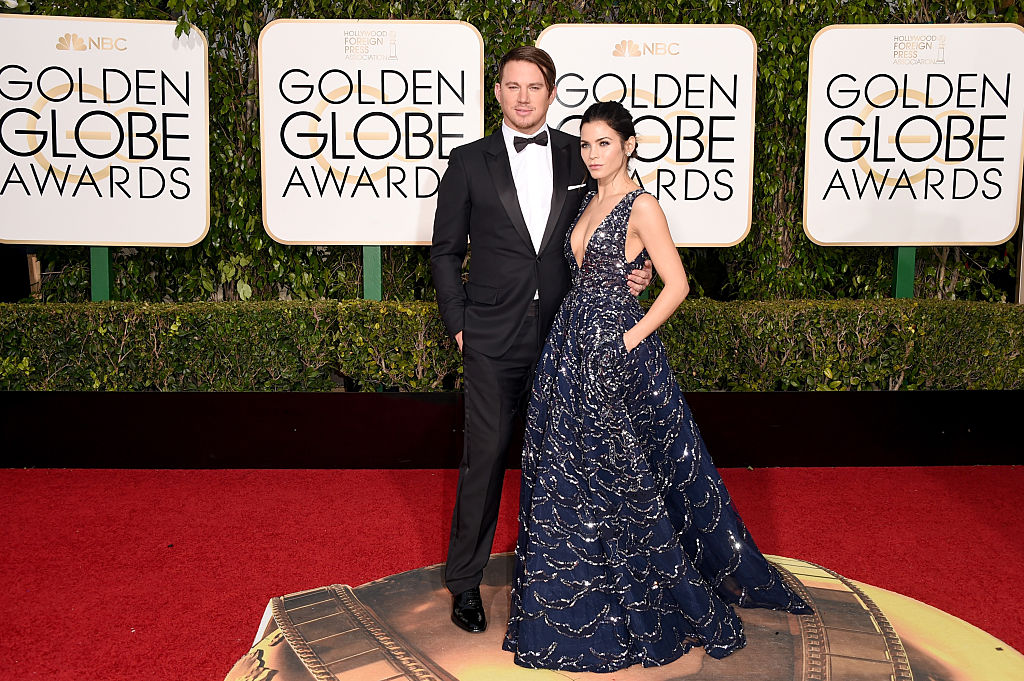 This navy blue gown, plunging neckline and all, is everything. And we’re not just saying that because the dress also happens to have pockets (although pockets are always a plus). And the man beside her? Well, we suppose he looks pretty sharp here, too.

Next: So in love 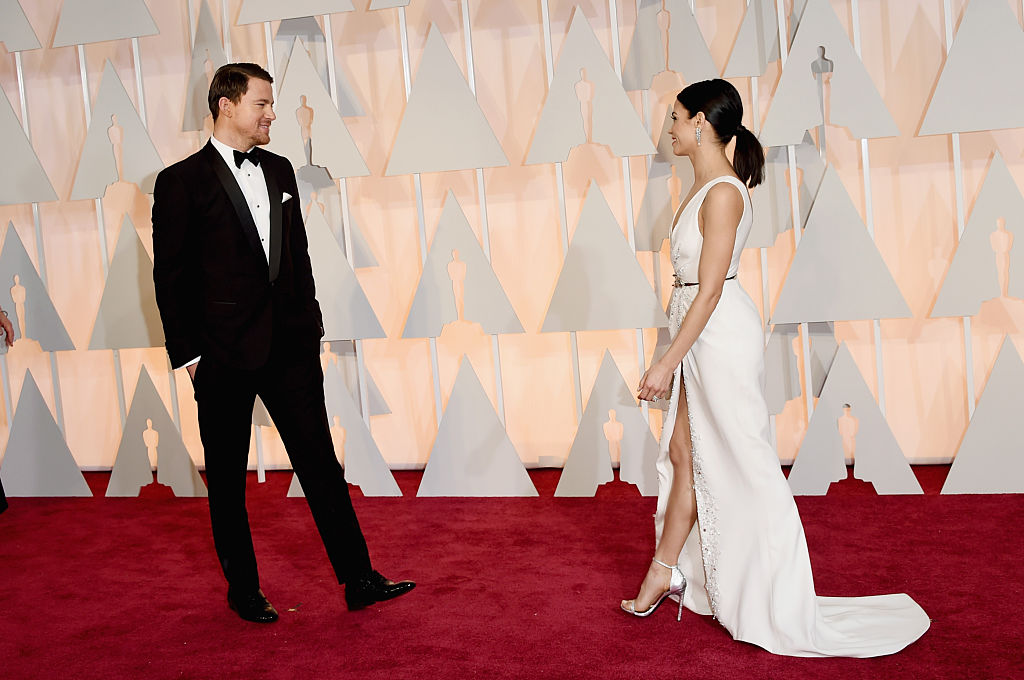 It was a romantic look for both of them. | Jason Merritt/Getty Images

Back in 2015, the Tatum romance train was still running full steam ahead. And it was obvious. One look at this photo, and there’s no denying these two shared a very special connection. Jenna Dewan Tatum, in a stunning white gown with a high slit, and Channing Tatum, in a classic tux, gaze fondly at one another. What more could we ask for?

Next: The ultimate display of true love 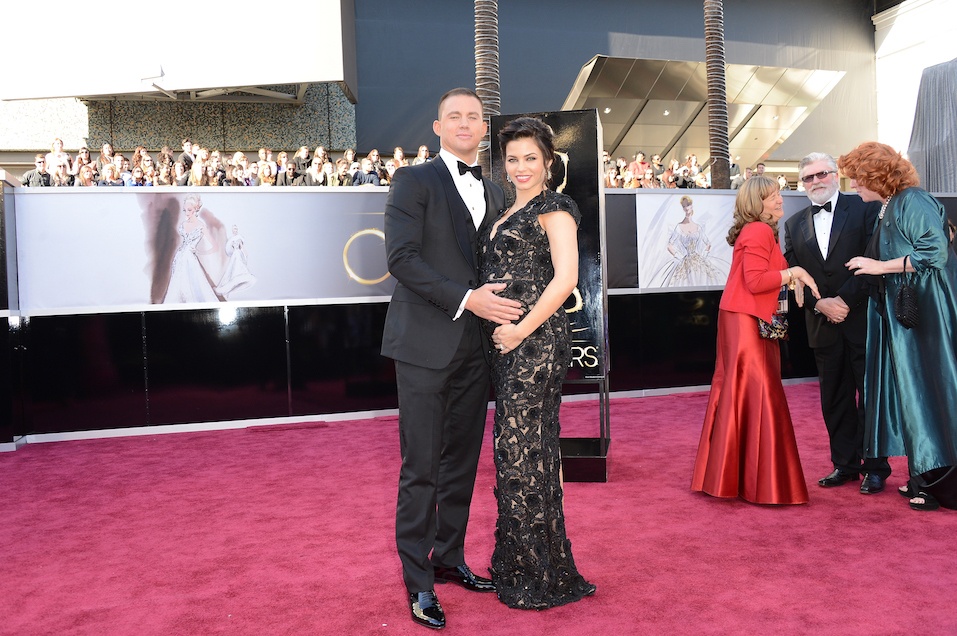 They both were glowing. | Jason Merritt/Getty Images

Nothing glows more brightly than a pregnant couple in love. And in 2013, that’s exactly what Jenna Dewan Tatum and Channing Tatum were. Pregnant with their daughter, Jenna Dewan Tatum absolutely stunned in this black lace gown, with the proud papa-to-be standing by her side.

Next: This couple always turned it up a notch.

7. Gorgeous in black and white 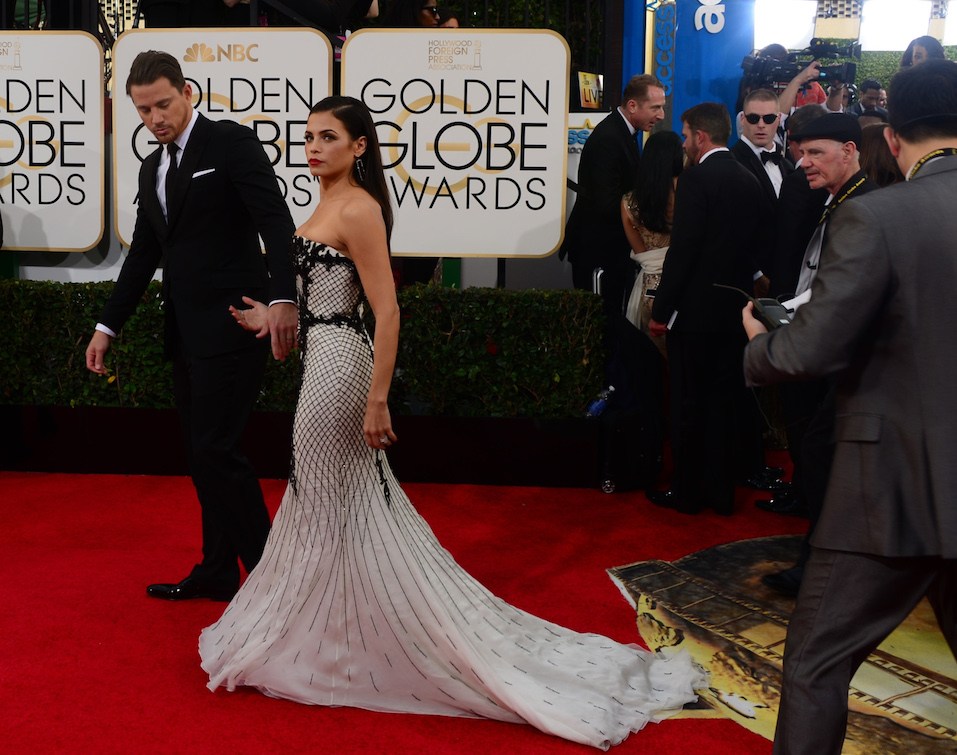 They turned heads, even in black and white. | Frederic J. Brown/AFP/Getty Images

Since the beginning of their relationship, these two have never struggled to check the sexy box off the list. And here, it shows. When they arrived at the 2014 Golden Globes, they turned all the heads.