Job Hunting: One Time it Actually Hurts to Be a Handsome Man 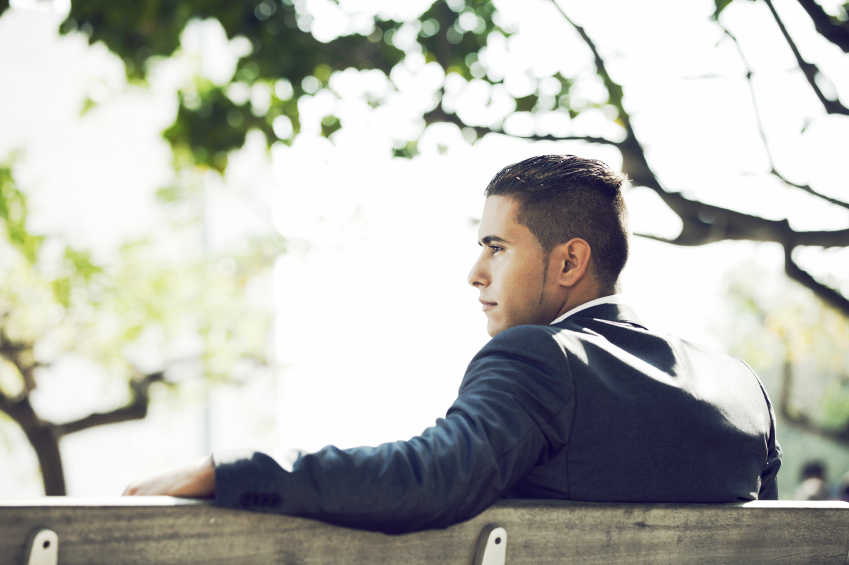 For the most part, it’s a fact of life that being attractive can take you a long way. You’ve probably noticed that a beautiful woman can get you to do pretty much anything she wants, even if you wouldn’t otherwise take her lousy business deal or restaurant recommendation. Once you have a job, more attractive people tend to get promoted faster and earn more than their more homely counterparts, whether it’s deserved or not. But a study suggests that attractiveness, particularly in men, can actually be a disadvantage when appearance and first impressions mean the most — the hiring process.

During the interview and hiring process, you’re putting your resume, skills, and goals in the hands of a hiring manager or committee. Apparently, you’re also leaving part of the decision up to their subconscious judgment of your looks. Even if you avoid wearing the wrong colors and your social media sites are squeaky clean, things you can’t control might backfire on you. A study conducted by the University of Maryland’s Robert H. Smith School of Business in conjunction with researchers from the University College of London found that attractiveness only helped men during job interviews if the person in charge of their hiring wasn’t threatened by their handsome appearance.

“It’s not always an advantage to be pretty,” said Marko Pitesa, one of the researchers and an assistant professor of management and organization at Smith. “It can backfire if you are perceived as a threat.” The researchers conducted four studies that asked people to evaluate potential job candidates for positions that would work cooperatively with them and those who would be potential competitors. Depending on the study, genders were either the same or opposite.

In every case, the researchers found the tendency was to hire men who were attractive for positions in which they would work cooperatively together. In situations where the new hire could be a threat to their own jobs, the people in the role of the hiring managers tended to steer clear of the most attractive candidates.

The interesting part was that this had little effect for women — they weren’t impacted negatively if they were more attractive, even if viewed as a potential competitor in the workplace. “That might be because attractive men are perceived as being markedly more competent, intelligent and achievement-oriented than unattractive men; on the other hand, the stereotypical relationship between attractiveness and competence for women is more mixed,” the university explained. 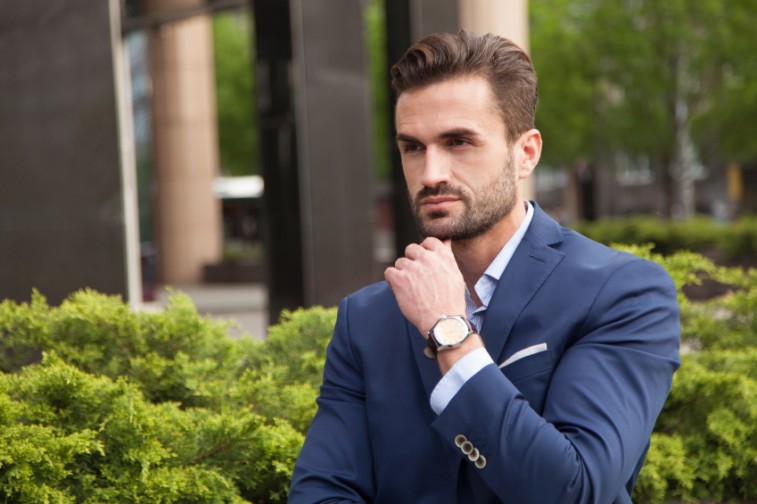 Despite there being no proven link between attractiveness and competence, researchers concluded that it made sense for those in hiring positions to discriminate against more attractive men if they viewed them as a threat to their own jobs. But the most interesting outcome of the study was how subconscious the decision was, Pitesa told Fusion. “I was taken by the fact that people were unaware of [their bias],” he said. “People make these important job decisions and inferences about how competent people are just based on their physical attractiveness without having the slightest clue that they’re doing that.”

Fusion pointed out a few other studies that also show attractive people can be at a disadvantage. Because handsome men are perceived to be more competent, the bar is set higher for them than their less attractive coworkers. One study calls this the “beauty penalty,” because it’s occasionally easier for less attractive people to be rewarded in the workplace when they exceed the lower standards set for them. “You might see this as wages being depressed over time,” said Rick K. Wilson, a Rice University political scientist who co-authored the study. “We have these really high expectations for attractive people. By golly, they don’t often live up to our expectations.”

Hot men are also perceived to be less generous than their homely counterparts, and apparently aren’t all that memorable to women in the long run. So if you’re a handsome guy who wants to be remembered by women for your kind heart and not your six-pack, you may face some issues in the dating pool, too.

But overall, most people will still probably view your issues of being overly attractive as a small price to pay. Handsome men tend to make 13% more in earnings over the course of their career, and often benefit from naturally possessing more self-esteem thanks to their appearance, according to Daniel Hamermesh, professor of economics at the University of Texas at Austin and author of the book Beauty Pays: Why Attractive People Are More Successful. (Hamermesh, for the record, is a little skeptical about men being discriminated against because of their good looks.)

If you’re a fairly good-looking guy and you get passed over for a job, it’s possible that you’re the victim of discrimination. But don’t expect sympathy from too many sources — chances are you’ve experienced the downside of appearance far less than your peers.