Love Fashion? Get a Master’s Degree in Menswear 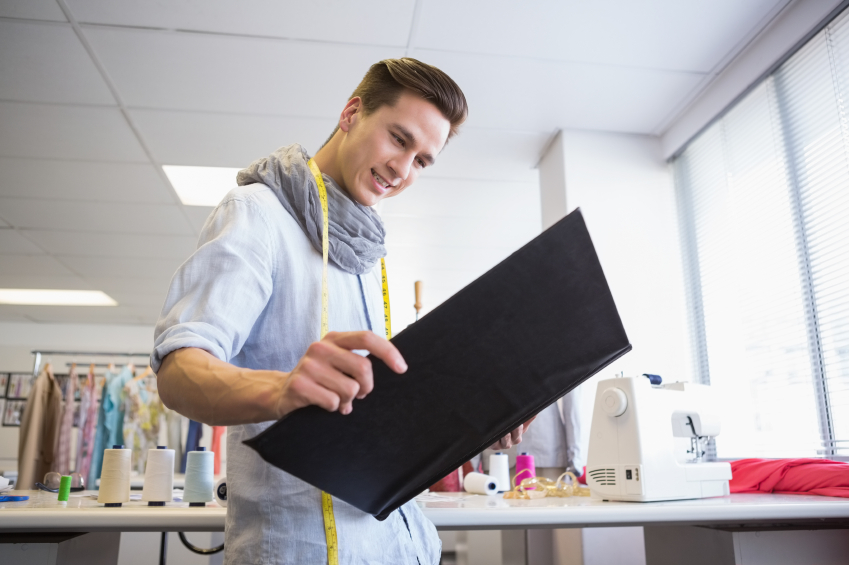 If you’re a menswear savant and you just can’t seem to get enough when it comes to menswear, the University of Westminster, a London school known for its fashion program, will start offering the world’s first two-years master’s program in designing clothes for men this fall. This seems to be a surefire sign that menswear has never been more important than it is right now, along with this past year’s introduction of men’s New York Fashion Week, a standalone showcase for American men’s fashion, supported by the Council of Fashion Designers of America (CFDA). Menswear is without a doubt becoming more and more prominent.

This isn’t the first fashion program where you can study some facets of menswear; there are in fact countless schools across the U.S. that are solely dedicated to fashion, but the University of Westminster’s program offers you something just a little bit different. While there are also other institutions overseas, including London’s Central Saint Martins (where Details points out that actor Antonio Banderas is attending to try and makes capes happen in menswear), Westminster’s program will be the first to start a dedicated menswear master’s program from scratch.

The program is such that instead of allowing candidates to design men’s clothing under the umbrella of a program originally intended for women, this one is strictly for menswear. “It is the first MA that was started as a Menswear course, rather than a later splinter from an existing womenswear programme,” says Andrew Groves, the course director of BA Fashion Design at Westminster and a key faculty member at the university, who has been an integral part to the development of the courses to The Business of Fashion. 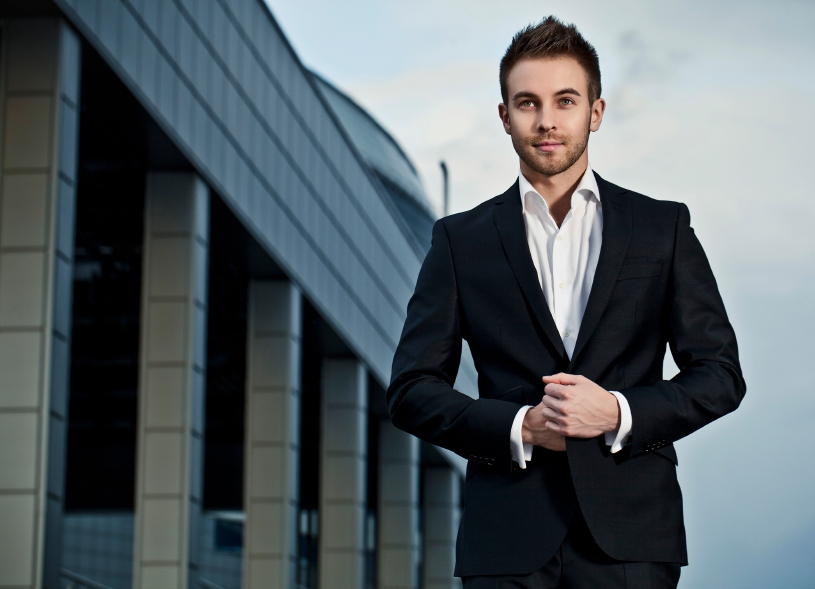 Ike Rust, originally head of menswear at The Royal College of Art (RCA), helped to design the two-year MA Menswear course that will launch in September 2016. “Rigorous design education is paramount,” Rust said to The Business of Fashion. “It is so important that each of the students understands that the design process is fashion, and it is really important to tell the difference between converting something and actually creating something. And that is what we ask our students to do — to come up with ways of working with clothes that means something to them, and, ultimately, to the world.”

The business of men’s fashion is one that won’t be taken lightly at Westminster. The program description, which is for serious students only, appears to be a very competitive program: “It is essential in this time of creative ambiguity that we develop and empower the individual. Therefore, this entrepreneurial menswear MA will recruit ambitiously envisioned designers to work on their creative expression through personal research, process development and informed professionalism.”

We can only hope programs like this one will be popping up in the states sometime soon, because we’re itching to apply.