7 Major Problems iPhones Have Had in the Past

When Apple released the first iPhone in 2007, it ushered in the modern era of mobile technology. We’d had cellphones for awhile, some of which had fancy features like email and music playback. But with the iPhone, we finally had a pocket-sized device that could do many things that were previously only possible on a computer.

Over the years, the iPhone has gotten loads of new features, many of which were inspired by other smartphones that popped up in the meantime. But it hasn’t always been smooth sailing. Here are some of the biggest problems in iPhone history. 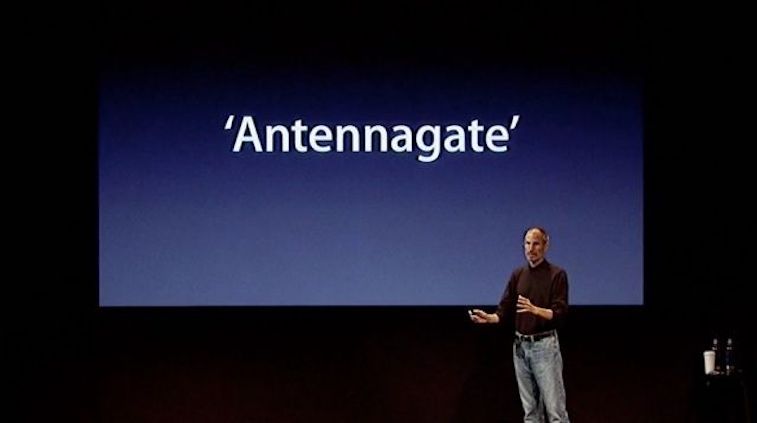 Probably the biggest iPhone problem that ever occurred was one Steve Jobs famously labelled “Antennagate.” This was a problem that afflicted some iPhone 4 owners, who complained of dropped calls on their shiny new device. Apparently, because the iPhone 4 had its antennas on the outside of the phone rather than on the inside, touching the spot where two antennas met could cause the iPhone to lose its signal. The problem was bad enough that, for the first time, Consumer Reports decided not to recommend that year’s model of iPhone.

Mr. Jobs took matters into his own hands by calling a press conference to address the issue. On stage, he said it wasn’t as big a deal as the tech press made it out to be and suggested people not hold the phone with a “death grip.” As a result of a class action lawsuit, Apple ended up giving iPhone 4 owners a choice between a $15 settlement or a rubber “bumper” that alleviated the issue by covering up the antennas. And thus, Antennagate came to an end. 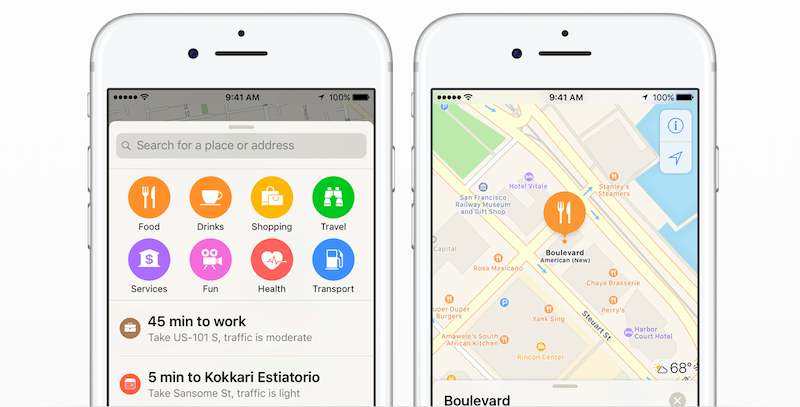 Google Maps has been the go-to map service for as long as it has existed. In fact, the pre-installed iPhone Maps app used to be Google Maps, thanks to a partnership between Apple and Google. But when competition between the two companies ratcheted up in 2006, Apple ditched Google’s high-quality map service for one of its own making.

You may remember that as a rough year for iPhone owners. Apple Maps was severely lacking thanks to a wealth of incomplete or out of date information. All too often, you’d ask it to direct you somewhere only to wind up somewhere else entirely. Nowadays, Google has its own Google Maps app on iPhone, and Apple Maps works much better. 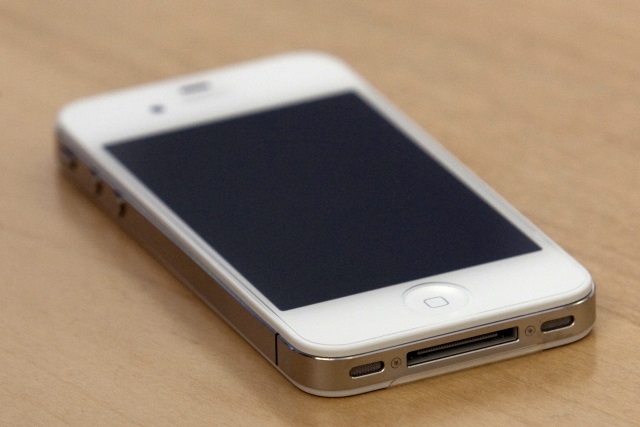 All software updates come with potential problems and hiccups, and the iPhone’s operating system is no exception. A number of the updates to iOS have caused a small percentage of people’s phones to stop working altogether. Often, the only solution is to wait for Apple to fix the update, and then re-download it through iTunes on a computer.

Pro tip: Always back up your phone before updating to a new version of iOS. 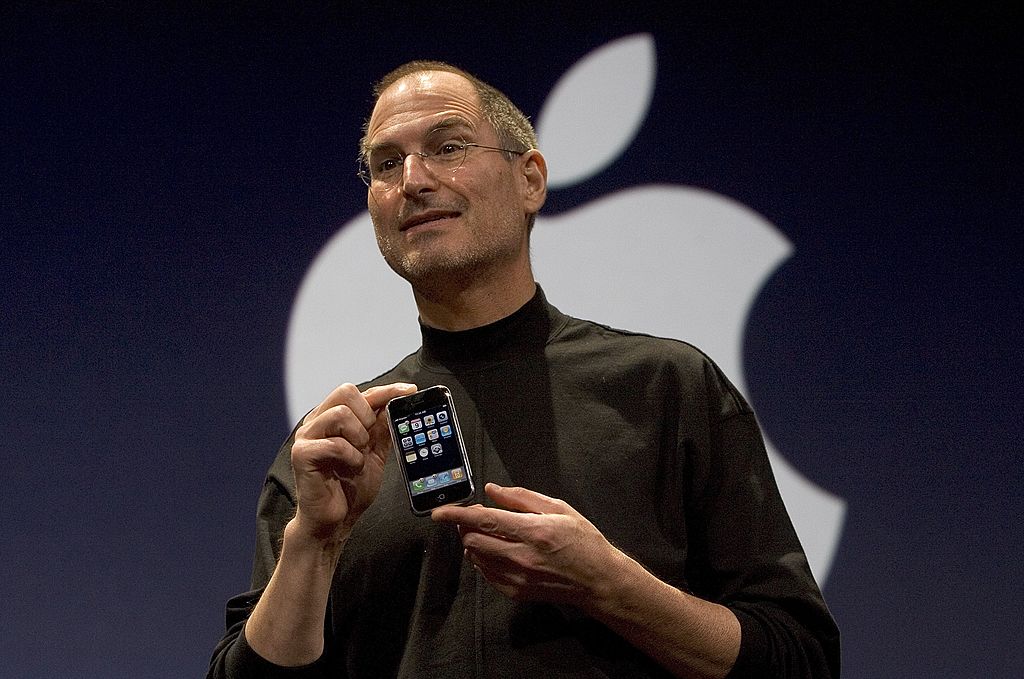 It’s not easy creating an entirely new class of device. When Apple introduced the iPhone, it didn’t have a whole lot of bells and whistles. It didn’t even have the App Store, so the apps that shipped on it were the only apps you could use. Other core functionality we take for granted today was missing for years, including copy and paste, which Apple introduced in iOS 3 (then called iPhone OS 3.0). Now all iPhone owners are much better off. 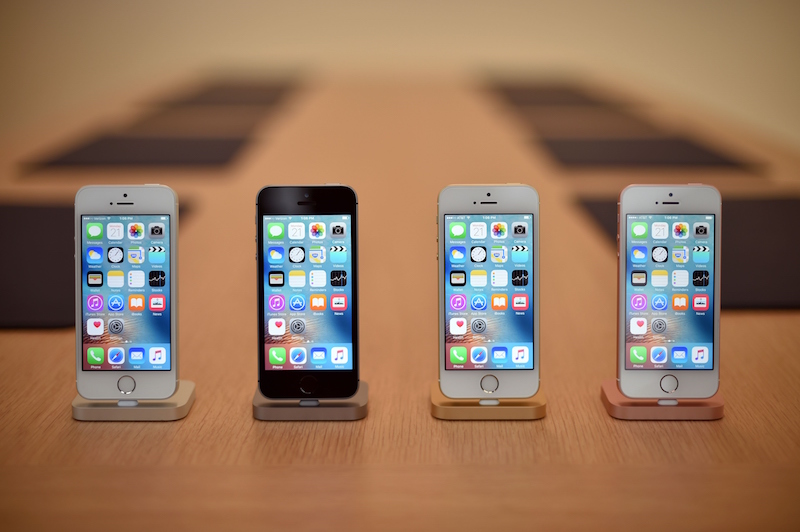 This isn’t a problem for consumers, but it sure is a big one for Apple. Starting with the infamous story of the iPhone 4 winding up in a Gizmodo reporter’s hands before it was announced, Apple can’t seem to keep anything under wraps. If you pay attention to the Apple rumor mill nowadays, you’re unlikely to find any surprises when Apple unveils the new iPhone each year. 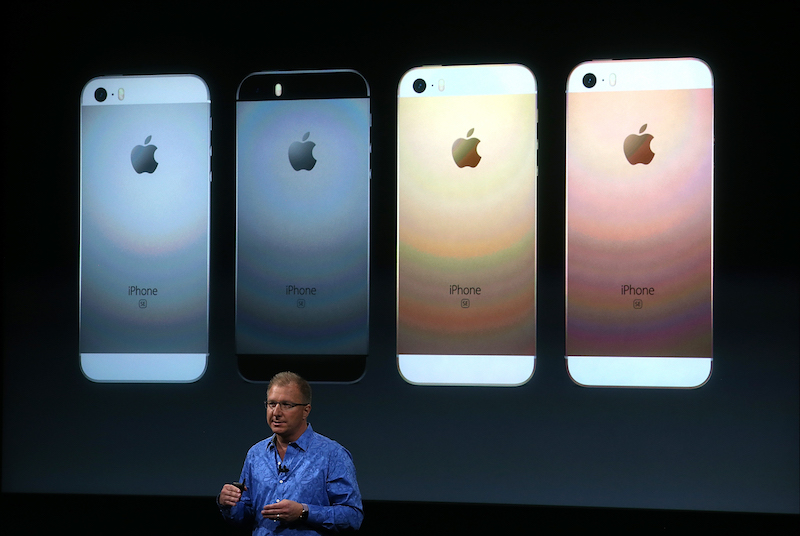 For years leading up to the iPhone 7, the entry level iPhone came with only 16GB of storage. That was fine in the early days of the smartphone when apps were generally small and photos weren’t as sharp. But that’s not the world we’ve lived in for some time.

If you’ve only had a 16GB iPhone for the past few years, you’ve probably spent a good deal of time deleting older apps and photos to make room for new ones. With the iPhone 7, Apple finally bumped up the bottom tier to 32GB, giving entry-level iPhone owners more space to play around with. Let’s just hope Apple keeps raising the floor as space-hogging apps and features keep coming out. 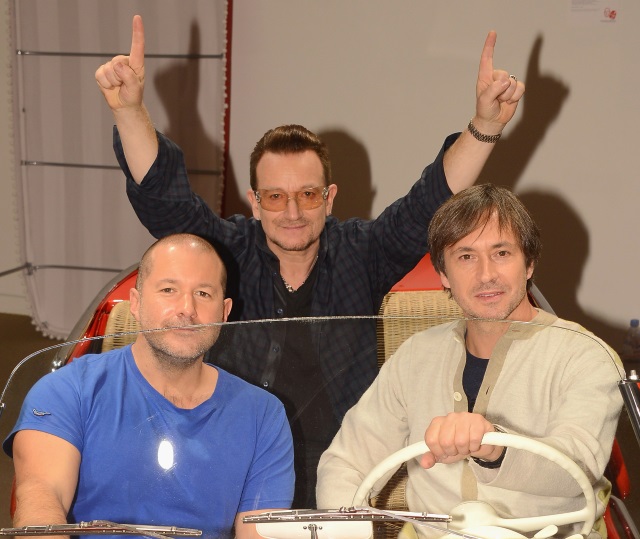 Apple and U2 partner up | Theo Wargo/Getty Images

Apple thought it was doing everyone a solid by giving all iPhone owners a surprise copy of the U2 album Songs of Innocence in 2014. As it turns out, a lot of people didn’t want it and were highly upset that Apple dropped it into their music library without warning. If your phone was set up to automatically download new music added to your collection, the album just showed up on your phone whether you liked it or not.

It sounds ungrateful in hindsight, but people were surprisingly peeved to have such a gift forced on them. As a result, Apple released a web tool to remove the album from your library.