Meghan Markle has followed suit with the royal family’s strict rules (with the exception of publicly showing affection toward her husband-to-be). However, her and Prince Harry’s engagement portraits showed a side of Markle’s personal style that goes against how the queen would like the family to be portrayed.

1. The skirt and top are actually 1 piece 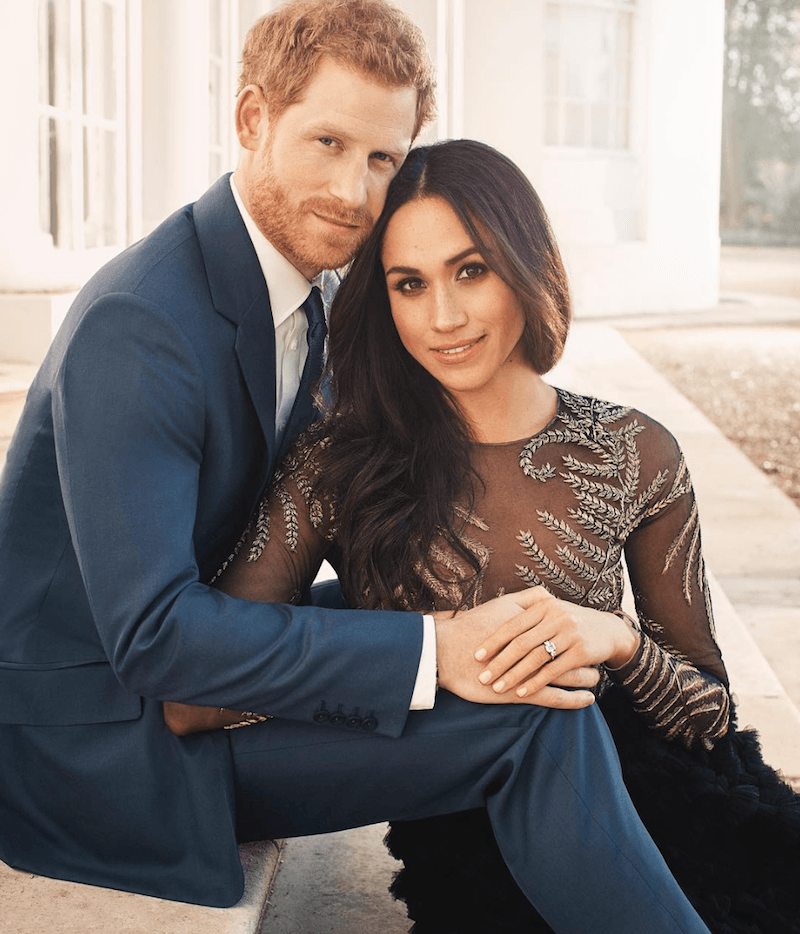 The outfit is actually one piece. | Kensington Royal via Instagram

One of our favorite aspects of Meghan Markle’s engagement outfit? The skirt and top are actually one piece. We love the mix of fabrics and use of texture in her whimsical gown.

2. It was designed by Ralph and Russo She opted for a British designer. | Kensington Royal via Instagram

While Markle is known for wearing Canadian designers, she embraced her new country and opted for a British label for her and Prince Harry’s official engagement portrait. The design is from Ralph and Russo’s fall 2017 couture collection and features intricate embroidery detail and a gorgeous full skirt. One of the most stunning aspects of the gown is the gold embroidery on the bodice. In an intricate leaf-like pattern, the embroidery gives the gown a unique, detailed texture. The subtle black ruffles complements the embroidery on top. | Kensington Royal via Instagram

In addition to the bodice, the skirt also features some intricate detailing. Albeit subtle, the black tulle skirt features small ruffles that create a full and textured effect.

Curious to know why the queen may not approve of Meghan Markle’s engagement dress? Find out, next.

5. Her dress goes against the royal family’s dress code 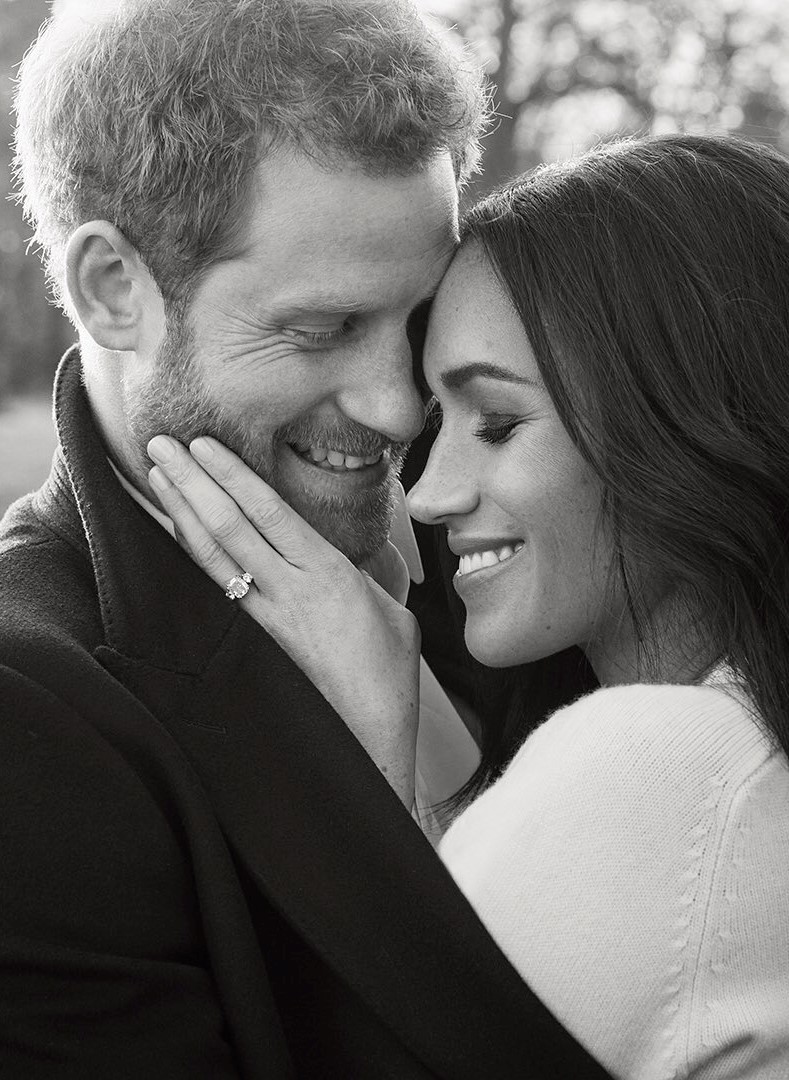 Neither of them really seem to care though. | Kensington Royal via Instagram

The main reason why the queen might not be fond of Meghan Markle’s engagement dress? It’s wasn’t exactly modest. When it comes to attire, the royal family has a strict set of rules about the way they must dress — especially for official portraits like Prince Harry and Markle’s engagement photos.

See why it breaks the family’s style rules, next.

6. The bodice is sheer The sheer fabric looks more like a red carpet dress than one for the royals. | Kensington Royal via Instagram

Perhaps the most shocking detail on her Ralph and Russo gown is the sheer bodice. While it’s long sleeve style may have beeen queen-approved, the sheer fabric and embroidery appliqué adds a sex appeal that we haven’t seen women in the royal family embrace before.

7. The dress has a modest cut, but is very revealing The skirt was a way to add balance. | Kensington Royal via Instagram

In addition to long sleeves, the full skirt also adds modesty to the design. Perhaps this silhouette was a compromise between her personal style and the royal family style rules.

8. It’s very different than what Kate Middleton wore for her engagement portrait 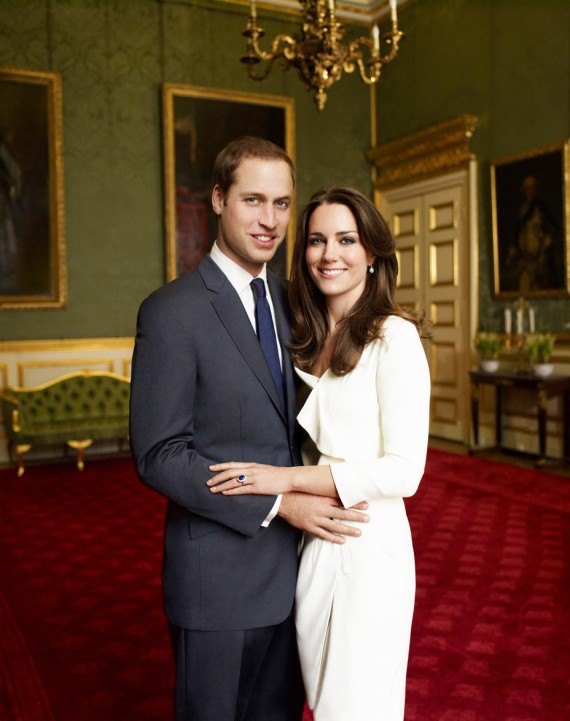 Their photo was much more formal. | Kensington Palace

The difference between Kate Middleton’s engagement outfit and Meghan Markle’s was drastic. Middleton’s engagement dress was much more modest and professional-looking. This proves that every aspect of Prince Harry and Meghan Markle’s relationship — down to what they wear and how they show affection toward each other — has helped modernize the British royal family even more than Prince William and Kate Middleton have.