Sometimes, even the best things must come to an end. Take these clothing stores, for example. We loved them for their fair prices, solid basics, and stylish menswear options, and men everywhere were sad when they ended up closing. Here are six men’s clothing stores we wish were still open. 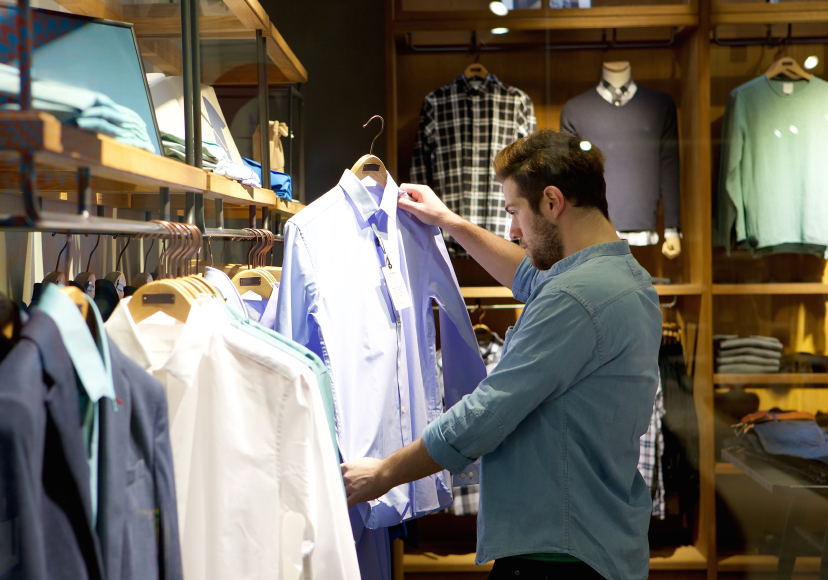 Structure had something for every man: dude classics at a fair price. It was quite a popular store, but not popular enough. In 2000, it became part of Express. Structure closed all retail locations, changed the band’s name to Express Men, and integrated the line into the woman’s clothing store. Express Men was a different concept and style than Structure was. Really, it wasn’t Structure at all. Also, what man wants to shop at a woman’s clothing store? In 2003, the name Structure was sold off to Sears, who carries the line to this day. But just because it has the same name, doesn’t mean it is the same brand. Not even close…

Loehmann’s was a discount department store that closed in 2013. During its heyday in 1999, it had 100 locations in 17 states. Loehmann’s was the place to pick up a pair of $800 shoes for the low price of $300. It made high fashion accessible to the masses. But then again, so did TJ Maxx, Marshalls, and every flash sale site on the Internet. After closing all of its stores, Loehmann’s was bought out and it exists today, but only as a website with no brick and mortar locations. It’s just not the same. 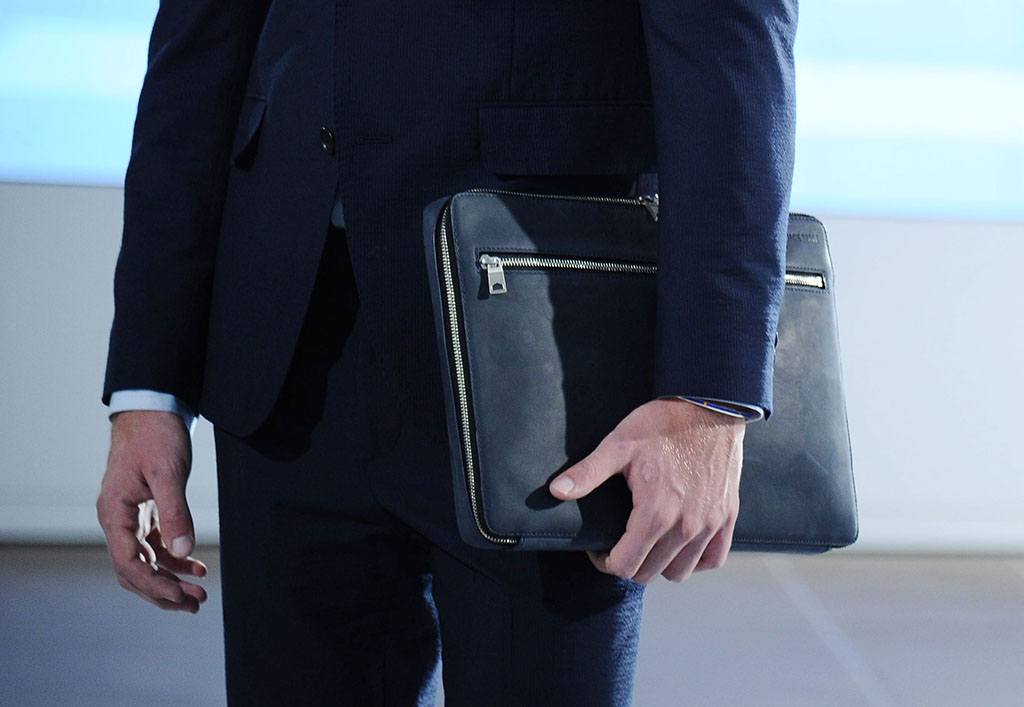 Jack Spade is still available online, but all 12 of its retail locations closed earlier this year. While it’s easy to buy accessories online, not all men know how a shirt or suit is really going to fit or what it will actually look like without seeing it in person, especially if they are new to the brand. In addition to closing Jack Spade stores, the company also closed all of its Kate Spade Saturday boutiques.

C. Wonder was just wonderful. Created as “revenge retail,” Chris Burch founded the brand to rival his ex-wife Tory Burch. These whimsical boutiques were mostly known for their woman’s lines and accessories that were not inexpensive, but relatively affordable. They also had a smaller selection of unique menswear and accessories. It was the perfect place for monogram enthusiasts because a lot of the merchandise could be personalized. By 2013, C. Wonder had 30 locations. However, it expanded too quickly and by 2015, we said, “see you later,” to the struggling shop. C. Wonder is scheduled to re-emerge from the retail graveyard in Spring 2016 in its new home on QVC. It’s safe to assume if something is sold on QVC, men are SOL. 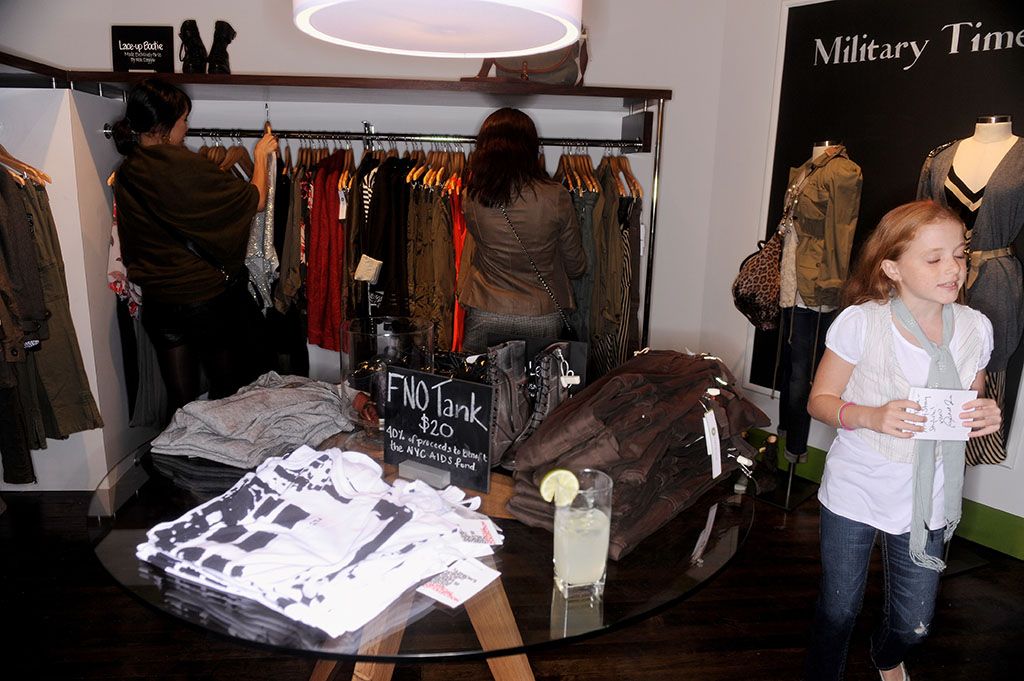 Piperlime was a mostly online retailer (it had one brick and mortar location) owned by the Gap, which initially started selling 100 brands of footwear. After growing to 250 brands, Piperlime introduced clothing in a variety of categories. In August 2014, all signs pointed south for the brand when it stopped selling menswear. Less than one year later, Gap shut down the website to focus on its other, more profitable divisions.

Ruehl No. 925 was designed to be an upscale, post-grad version of now faltering retailer, Abercrombie & Fitch. The first locations opened in 2004, but ceased operations five years later. The company tried to separate the brand from Abercrombie, creating an elaborate backstory about being named after a fictitious German family who moved to New York and settled at 925 Greenwich Street. People realized the story was bogus because 925 Greenwich Street doesn’t exist. The brand just didn’t take off quite the way its predecessor had.