If the eyes are the window to the soul, then the eyebrows are the window frames. And, as such, they wield much power. Browhaus brow specialist Michelle Wu couldn’t agree more. “Eyebrows have the power to draw attention to the eyes, making them the focal point of your whole face, and thus, can make or break your appearance,” she said in a Good Housekeeping article.

However, there are a few common eyebrow mistakes many people make when plucking that no amount of eye shadow can disguise. Make sure to cross these five mistakes off your brow blooper reel. 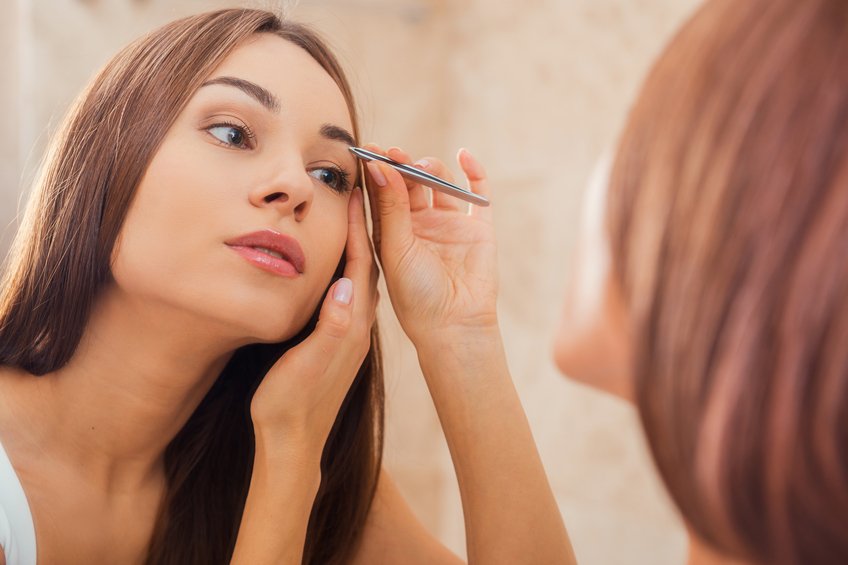 Make sure not to over-pluck. | iStock.com

Over-plucking is one of the most common mistakes that many people make when grooming their eyebrows. Don’t be a part of the tweezer-happy team. Instead, play a game of moderation. “Over-plucked brows don’t frame the face well,” Wu said. And, even worse, is an over-plucked brow that’s also unnaturally shaded in with a pencil. A strong, natural brow has never been more relevant than now — especially with stars such as model Cara Delevingne and actress Emilia Clarke, who are all bold brow beauties.

2. Going too far away from a unibrow

Be careful how much you pluck between your brows. | iStock.com/Steve Mcsweeny

Many women are so fearful of the Frida Kahlo unibrow that they over-correct by tweezing way too much from the center of the brows. There’s no need to create a Grand Canyon between your eyes. Doing so will only make your other features appear unnatural. “Separating brows too far apart makes your natural facial features appear wider,” brow expert Sania Vucetaj of Sania’s Brow Bar in New York City told Makeup.com. The beginning of your eyebrow should line up with the top bridge of the nose — not the nostril. For an easy way to test where you should tweeze, hold a thin-handled makeup brush or a pencil vertically along the outside of your nose and up to your brow — and don’t pluck past that point. 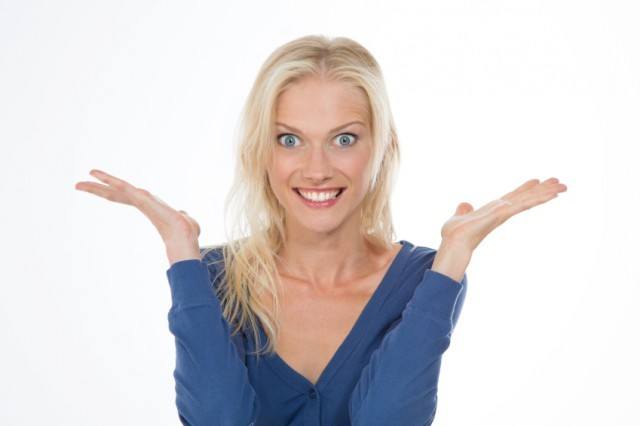 Be careful of how much of an arch you give your eyebrows. | iStock.com

Unless you want to feign a state of constant surprise, skip the shock-and-awe factor of an overly arched brow. Rainbow shapes have no place on your face, nor does that strangely contorted tadpole shape you sometimes see. An unnaturally shaped arch frames your eyes in a way that makes your expression look odd. Instead, find the natural arch of the the eyebrow by looking for its highest point — usually about two-thirds of the way from the inside of the brow. Another trick of the trade is to angle a makeup brush handle or a pencil along the bridge of the nose across the pupil for a good point of reference.

4. Using too much color

Put down the pencil. | iStock.com

Over-coloring the brows can create an artificial effect that distracts from your facial features rather than enhancing them. The goal with an eyebrow pencil should be to create a well-defined yet natural look — not a tattoo. “Brows that are too dark look harsh and fake,” said Santi Garay in the same Good Housekeeping story. The trick here is twofold: The first step is selecting the right brow pencil or powder, which can be applied with an angled brush. It’s usually best to go with a shade lighter than your eyebrows. Secondly, the technique is key. Feathery, light strokes and a good amount of blending will fill any patchy spots without appearing too heavy-handed. 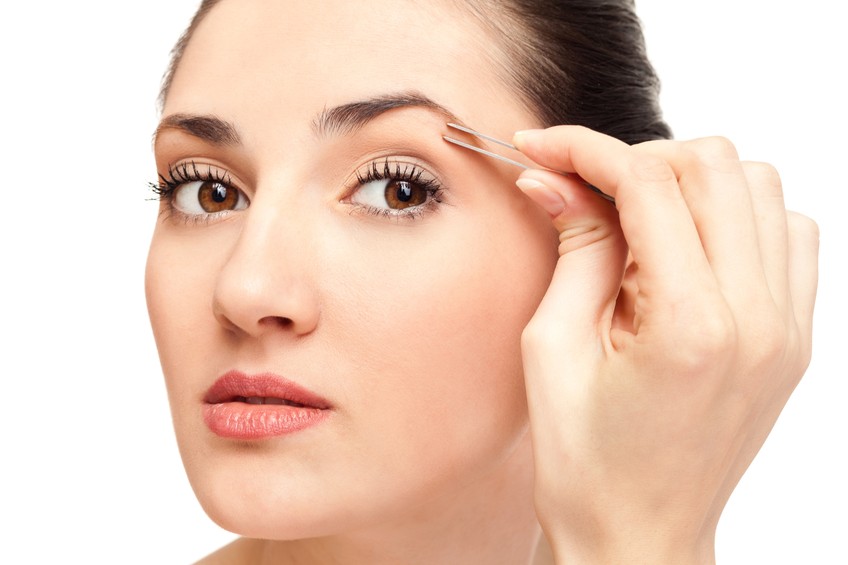 The best, most flattering eyebrows aren’t always the most perfect ones. Attempting to make your eyebrows identical to each other is not only unnecessary, but it could also lead to the above brow blunder. Think of your brows as fraternal twins, not identical ones. They don’t have to be an exact match. In the same vein, eyebrow stencils should generally not be used. Yes, they can seem like a fail-safe way to seamlessly attain a perfect shape, but they just lead to brows that are too short (or long) or too thin (or thick), or just angled improperly. Everyone’s face is so unique that it’s nearly impossible to find a stencil that’s exactly suitable for you. This is no time for a one-size-fits-all approach.