3 of the Most Stylish Men from Hollywood’s Golden Age

Icon is a word that is tossed around a lot and used frequently. This carefree tossing around of such a heavy-hitting word begs the question: What really makes an icon? Today, you would be hard pressed to find many men who are worthy of such a title; however, there was a time when Hollywood was filled with icons. The Hollywood Golden Age was a very different time, boasting some of the most stylish men of all time.

Being labeled as a “leading man” during Hollywood’s Golden Age of cinema wasn’t just a catchy title, but a badge of honor that subsequently elevated you to icon status. These were men who not only were large in stature but in influence far beyond the confines of the screen. Here are three of the most stylish men from Hollywood’s Golden Age — you’ll want to take a page or two out of their book. 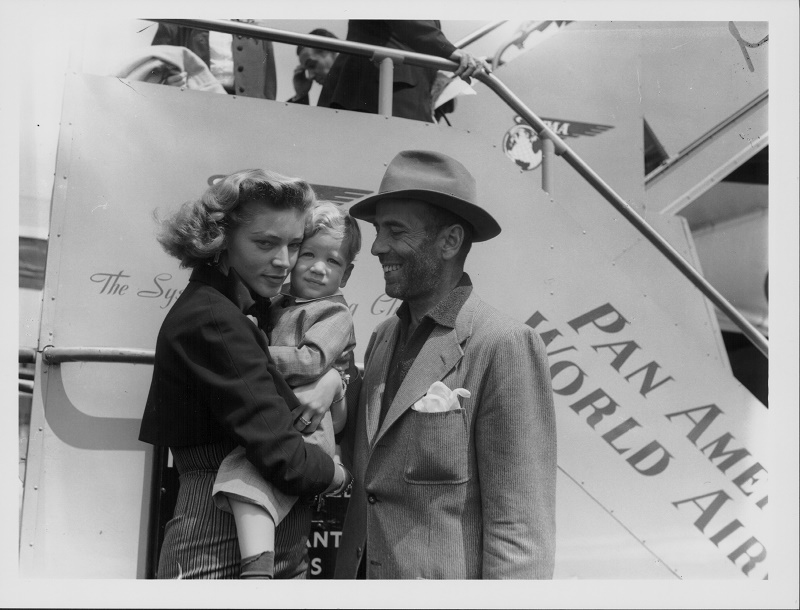 Not only is he widely regarded as one of the greatest actors of all time, but he is also one of the most stylish. With a weathered face, a brooding attitude, and an ever-present cigarette (which eventually led to his death at an early age), he was known for iconic 1940s film noir, such as Casablanca, The Maltese Falcon, and The Big Sleep, which earned him the legacy as a cultural icon.

Bogart never appeared without a sharply cut suit (a double breasted pinstripe suit was among his favorites) and a tux or trench coat, and he never met a hat that he didn’t like. His personal style, while classic and understated, spoke to his Upper East Side roots — timeless tweeds, pocket squares, and never a hair out of place. 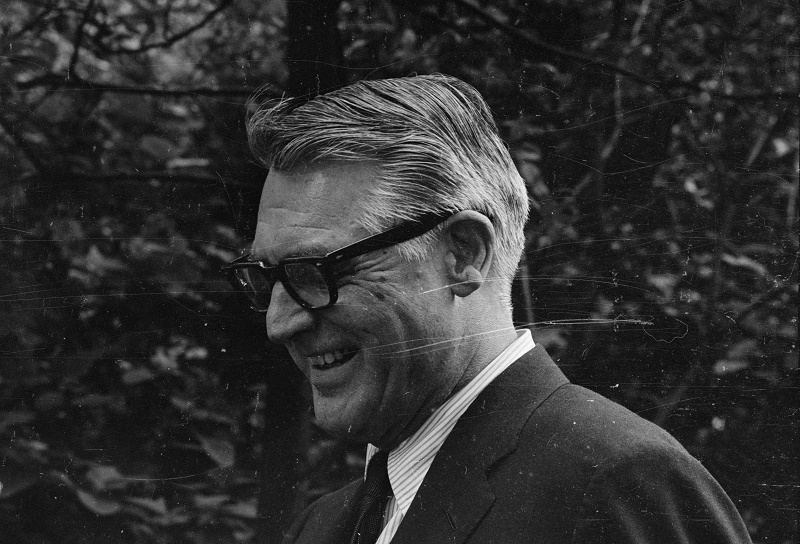 Formerly Archibald Leach, a vaudevillian acrobat who arrived from the U.K. in the early 1930s, Cary Grant remade himself into the iconic and mysterious man we know today. He became the 20th century’s model of polished masculinity and effortless gentlemanly style. Grant was the quintessential leading man, starring in countless successful films throughout the 1940s and ’50s, such as Hitchcock’s 1946 classic Notorious. His fixating performances, good looks, and impervious charm paired with his suave, elegant, and sophisticated style set him apart from other leading actors of his day.

Both his formal and casual attire were impressive; Grant favored such alternative suit fabrics as tweed, often wearing dark wool suits with simple accessories and impeccably polished shoes. In reference to his off-duty looks, Grant’s attire was classic through and through. He often favored tailored trousers, lightweight knitwear, and crisp white shirts. To take his outfits up a notch and smarten them, he wore a cotton blazer, similar to the current style of incorporating sports jackets today. His simple, timeless attire formed the archetype for the modern gentleman, both in terms of style and persona.

In Grant’s own humble words from a Winter 1967/68 article published in GQ, he describes not only his personal style, but how any man can have great style. This is why this man remains a style icon almost 30 years after his death:

No, it isn’t only money that determines how well a man dresses — it’s personal taste. Because of the demands of my work, I’ve purchased dozens of suits over the years and they all have one attribute in common: they are in the middle of fashion. By that I mean they’re not self-consciously fashionable or far out, nor are they overly conservative or dated. In other words, the lapels are neither too wide nor too narrow, the trousers neither too tight nor too loose, the coats neither too short nor too long. I’ve worn clothes of extreme style, but only in order to dress appropriately for the type of character I played in particular films. Otherwise, simplicity, to me, has always been the essence of good taste. 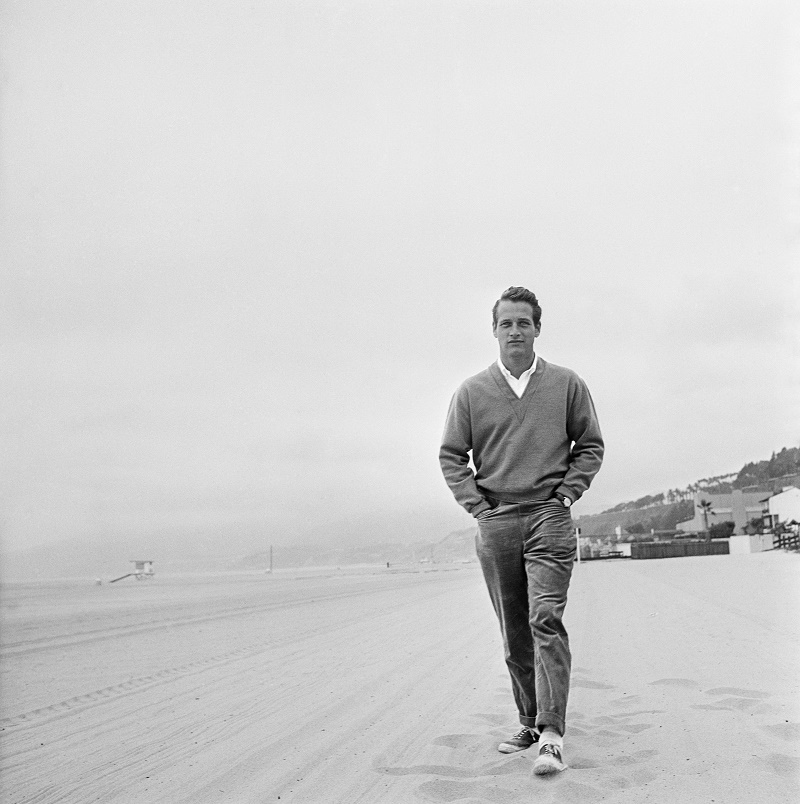 A slight departure from the previous two, there are few icons who can surpass the painfully handsome Paul Newman. A perennial movie star throughout the ’50s, ’60s, ’70s, and beyond, some of his more notable roles include The Hustler, Cool Hand Luke, and Butch Cassidy and the Sundance Kid, yet it was his off-screen style and nonchalant attitude that grabbed people’s attention. Look at any image of Newman, and you’ll see that he never fails to look cool and effortlessly pulled together. His overall confidence and dashing good looks did wonders for his acting career, but Newman was more than just an actor, he was a philanthropist and family man, and raised millions for charity through his own non-profit organization, Newman’s Own. His big heart surely made him much more handsome.

Newman had a remarkable ability to make formalwear cool, if not cooler than the rugged workwear he often wore on screen. Few men during this heyday could pull off a suit in quite the way that Newman could. He was aware of the power of a well-tailored suit and how it can complement your shape, wearing two-button single-breasted jackets with wide, padded shoulders that accentuated his athletic physique, and finishing it off with a penny loafer. His off-duty style was just as complementary: More so labeled as preppy, Newman favored button-down Oxfords paired with jeans or chinos and a leather belt. His style know-how extended even to the way he rolled up his sleeves and the sunglasses he wore — it’s these details that elevate an outfit, and knowing this is what makes you a style icon.