Movie Tech: 5 Awesome Wearables That We Wish Were Real 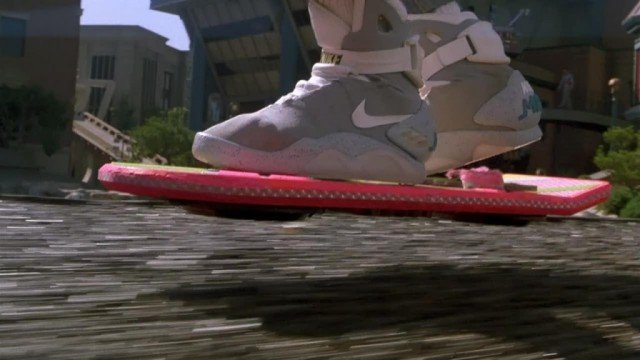 Ever since the original Dick Tracy comic strip — published in 1931 — the idea of a “smart” wrist device has been floating around. Of Course, Dick Tracy’s wearable was nothing more than a two-way communication tool that he wore on his wrist. The smartwatches and wearables we have today are so much more advanced.

Dick Tracy certainly wasn’t the last piece of fiction that featured an awesome wearable. Not long after came the James Bond films, Back to the Future, Mission Impossible, and so many more. Now that wearables are a thing, it would be cool to see some of those devices come to life.

We’re going to take a look at 5 awesome movie wearables we’d like to see created today. 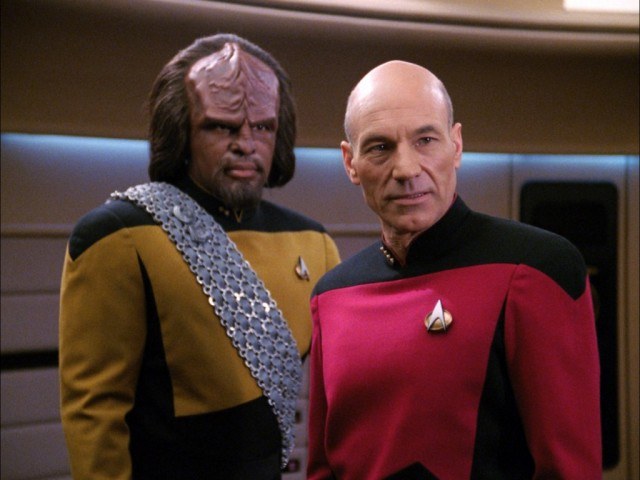 We have smartphones, cell phones, and walkie-talkies — even if those are old school. What we don’t have is a small wearable badge that allows us to communicate with teammates, friends or family like the 24th Century Starfleet crew.

The badge — as seen on Star Trek the Next Generation and Voyager — can be tapped once to activate and tapped twice to deactivate, that’s all it takes! While active you can communicate with anyone else up to a range of 500 kilometers, and the device will even translate your messages to any language. On the show, it also serves as a distress beacon when crew members are in danger.

With smartphones, you have to hold the mic near your mouth and the speaker near your air, unless it’s on speakerphone mode. On the other hand, the communication badge just pins to a jacket or suit and picks up your voice as soon as it’s active. It would be pretty awesome to have something like this in the real world. 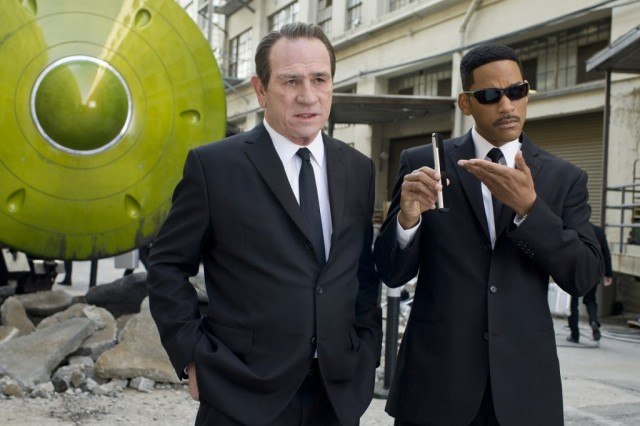 It’s a small device, about the shape and size of a cigar tube, that can erase memories for any period of time. In the movies, that’s all the device could do. However, in the comics it can also be used as a manipulation tool. Men In Black agents can put people — and aliens — in a trance-like state and then control them as necessary. That includes making them carry out specific actions, provide secrets and information, believe a lie, or even spread a lie to others.

There’s just so much you could do with one of these babies in your hands. Though, it is certainly scary to think that something like this might exist one day, even if it is far from now. 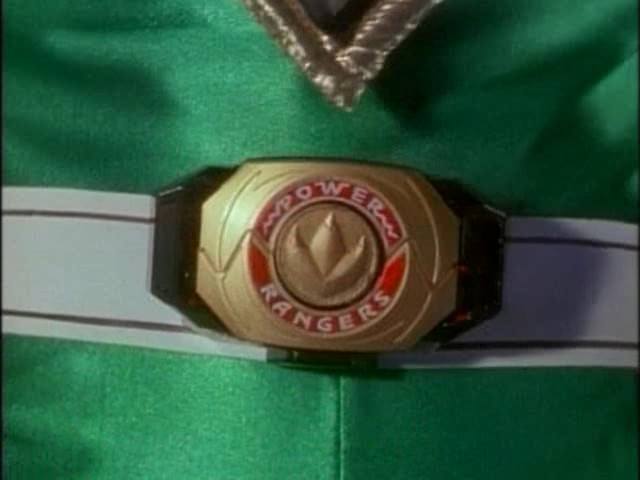 Belt buckles can be downright awesome when you pick the right one. The Power Morpher from Power Rangers is no exception to that rule. It’s more than just a belt buckle, though. In the TV series, the Rangers could transform into their superhuman like state — with boosted speed and strength — thanks to their trusty Power Morphers.

It might look a little funny as-is with some of your outfits, so it would be cool to adapt and change the style to match modern fashion. That said, imagine being able to turn into a superhuman at the drop of a hat.

It would be even cooler if it came with your own Zord. Now we’re talking! 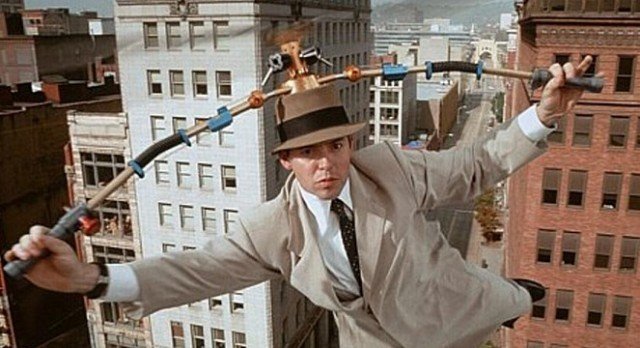 Who doesn’t want the ability to fly? OK, maybe some folks who are afraid of heights, but for everyone else there’s not much we can do besides hopping on a plane or helicopter. If we had the Gadget Copter from Inspector Gadget things would be a bit different.

There’s always the cartoon to reference, but instead we’re going with the 1999 live-action version starring Matthew Broderick. Why? It gave us a more realistic glimpse at the kind of gadgets the good ol’ inspector can get his hands on. In particular, his detective style fedora could transform into a head-mounted copter at the drop of a hat.

Although, it would be nice if it activated with a better catch phrase than “go, go Gadget Copter.” Don’t you think? 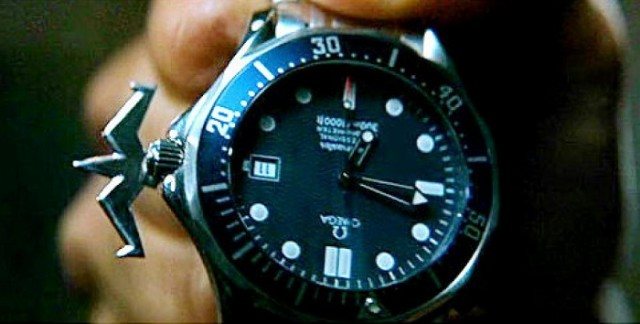 These days smartwatches can do a ton of stuff like browse the internet, play music, publish posts to Facebook or Twitter, and, yes, tell time. What they can’t do, however, is fire off a metal grappling hook that will allow you to scale any building or wall. The watch James Bond had in 1999’s The World Is Not Enough could do that, and we want it.

Grappling hooks are real. Smartwatches are real. Why not combine the two? Sadly, we can’t think of many real-world situations where it would come in handy but it would be awesome to have nonetheless. It would be even better if the hook could lift us to the top of whatever it’s attached to with a miniature motor of some kind.

The likelihood of this happening is slim to none, but we can still hope for the best.

This list just wouldn’t be complete if we didn’t include some honorable mentions. There are just so many wearable gadgets in movies that we would love to have, a list of only five isn’t enough. Plus, you’re probably already wondering why a certain device didn’t make the list. Maybe it’s here.

More from the Cheat Sheet: