With hands being one of the first places to show signs of aging, choosing a nail polish color can mean the difference between youthful mitts and “old lady hands.” Between dark spots, wrinkles, and those pesky blue veins that become more prominent with age, certain colors can both draw attention and distract from visible signs of aging.

Want to steer clear of the nail polish colors that make your hands look older than they actually are? We share seven shades to avoid at your next manicure appointment, ahead.

As we age, the blue veins in our hands become more and more dominant. And unfortunately, light blue nail polish shades — such as Essie Polish Pret-a-Surfer ($9) — can put said veins in the spotlight. To avoid drawing more attention to this aging woe, ditch the cool-colored polishes and opt for something more vibrant. 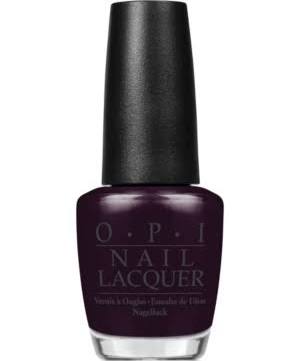 Another tell-tale sign of aging hands? Dark spots. If you’re looking to draw attention away from these dark spots, say goodbye to dark polishes. Because of their deep tones, dark nail polishes — such as OPI Lincoln Park After Dark ($10) — can actually emphasize dark spots and make them more prominent. No, thank you!

3. Morgan Taylor Days in The Sun 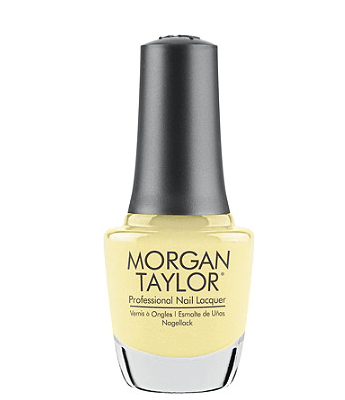 Another nail polish color to avoid? Anything on the yellow side of the spectrum. With time, some aging hands start to appear sallow, and yellow nail polishes — such as Morgan Taylor Days in The Sun ($9) — can only make matters worse. If you want to rock a citrus-colored manicure, we recommend opting for orange or bright pink, instead. 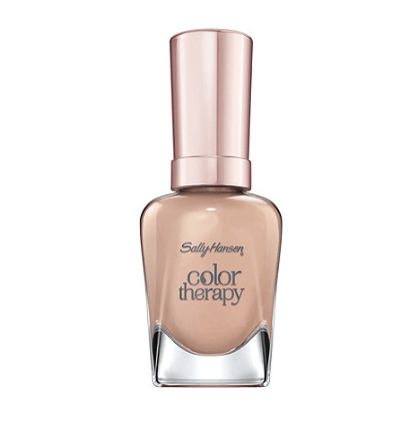 While nude shades are known to elongate fingers, many also draw attention to the hands. If you’re hoping to distract others from your aging hands, nude polishes like Sally Hansen Re-Nude ($7.99) are a no-go. Instead, opt for a brighter, more youthful color that will put the focus on your fingernails rather than your hands themselves. 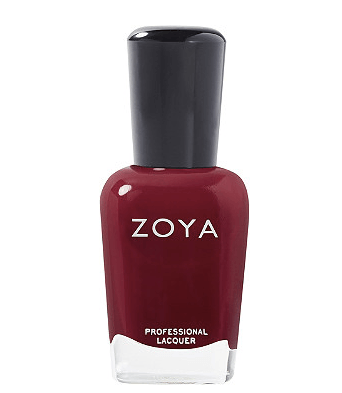 Think you’re too old to rock a red manicure? Think again! Red polishes are actually considered anti-aging, as they have a youthful air about them. That being said, blue-based reds — such as Zoya Vanessa ($9) — are off limits. Much like light blue and other cool-colored polishes, a blue-based red nail polish can draw attention to the veins on your hands, thus making them appear older. Instead, opt for a warmer — read: brighter — shade of red, such as Zoya Haley ($9). 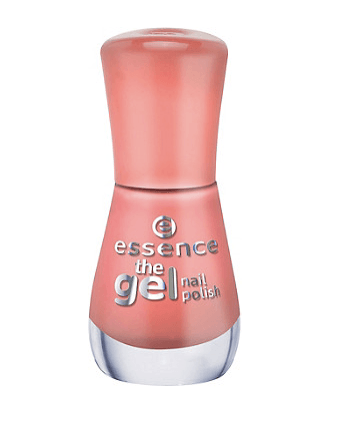 Another aging shade to be weary of? Coral pinks. At first glance, coral pink polish, like Essence Indian Summer ($1.99), looks bright and cheerful. But, once applied, it has a dull, lifeless tinge to it that looks anything but youthful. If you really want to rock coral polish, we suggest looking for a shade that’s on the brighter side of the spectrum. 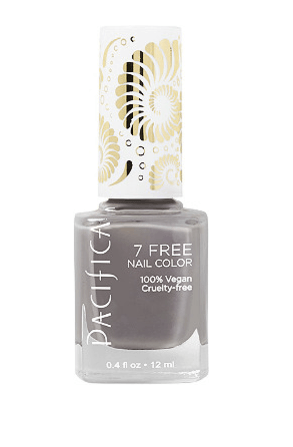 In addition to blues and dark-colored polishes, gray nail polish — such as Pacifica Drift ($9) — can also make your hands appear older than they actually are. That’s because grey is blue-based and draws attention to the blue and purple veins on aging hands.