While the phone will arrive in South Korea on Sept. 21, it is yet unknown when it will release in the U.S. By way of comparison, last year, LG’s V20 and G5 were both available in the U.S. around two months after they were first announced. 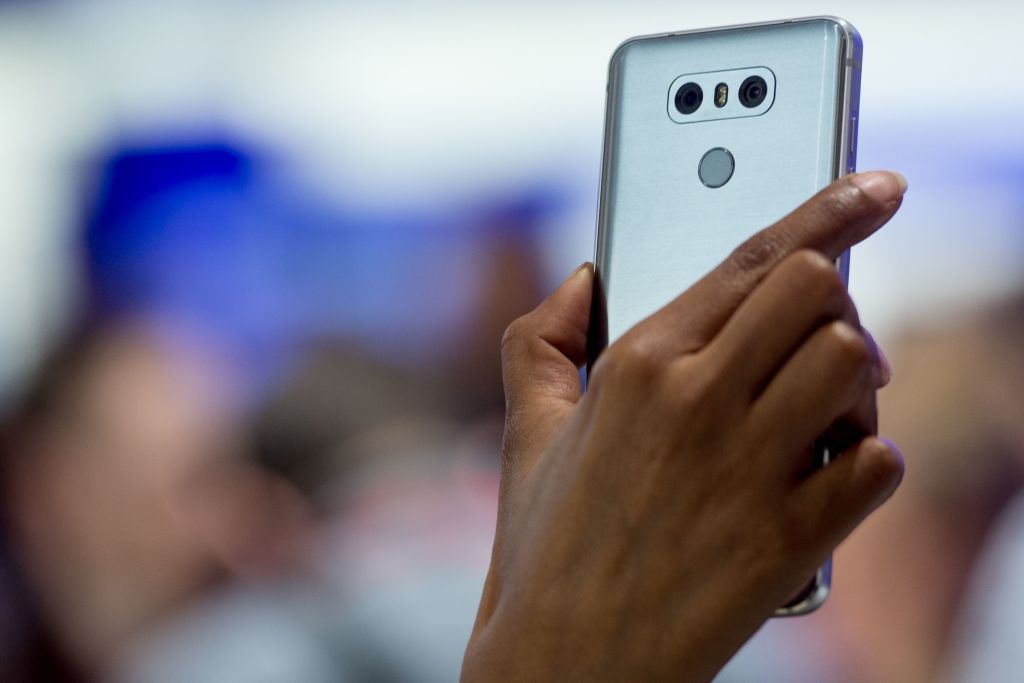 Verizon, AT&T, T-Mobile and Sprint have all confirmed they play to carry the new V30. None of the carriers has given a launch date or a price. Some indicated “fall” or “early fall.” The price has not been officially announced, yet some speculate the new phone will run over $700. One benefit for those who get the new phone, or use an earlier LG phone, is LG has been called quick to release the latest Android updates to phones.

Based on reviews, the V30 is an enhanced version of the company’s flagship LG G6 which launched earlier this year. Both phones are simply designed, made of glass and aluminum.

#LG's #V30 is here and it looks awesome. Finally a step up from LG. Details here – https://t.co/AY9TnNcaKL | @LGSouthAfrica | #LGV30 pic.twitter.com/fdX6fJM7pZ

Enhancements present on the V30 include slimmer bezels than the G6, which allow for a six-inch display without increasing the size of the phone itself. The display is made up of an OLED panel, which means the black tones show up especially deep and dark. The display features the standard 1440p resolution.

The V30 megapixel camera is equipped with an f/1.6 aperture, which means the lens can take in more light than other mobile device cameras. The lens is made of glass, unlike the plastic lens found in most phones, which LG says captures clearer and more accurate colors.

The new #LGV30 has made some killer improvements over it's predecessor and the design is #spiderman #nyc #v30 #edgetoedge #duallens pic.twitter.com/wpPdxVXkPV

It also contains a manual zoom feature called “Point Zoom” which enables users to focus on an object and zoom in even if the object is not in the center of the phone’s frame. Essentially, this means zooming does not have to happen in the center of one’s screen as it did in previous LG phones.

In addition to the new camera with manual zoom and the six-inch display, the V30 also features a headphone jack and a stronger-than-usual audio chip, as reported by Business Insider, meaning those with higher-end headphones will hear sound in more detail.