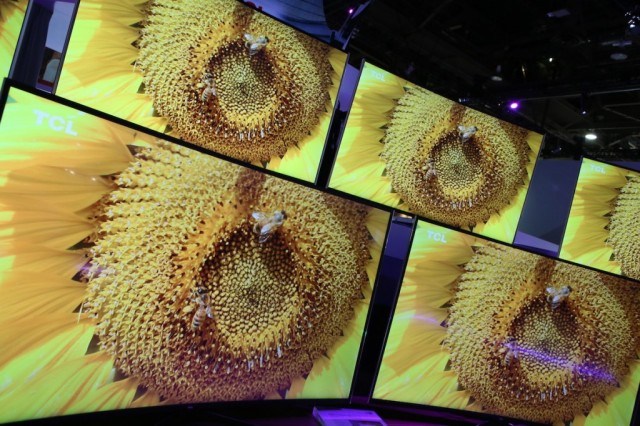 Each January, the technology industry gathers in Las Vegas to show off the latest and greatest in consumer electronics. While many of these gadgets shown at CES never take off, there’s always a few that end up on retail store shelves later in the year.

We’ll focus on the hot new televisions shown off, and why we think you should consider buying them. Four major players — Sony, Samsung, Sharp, and LG — really impressed us with their plans for 2016. 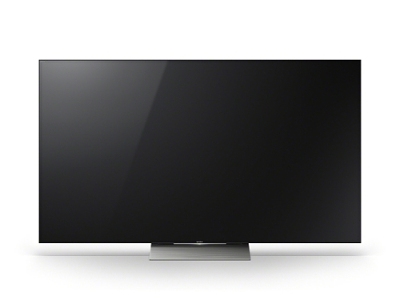 4K is the next step in high-definition television, offering better picture quality and deeper more lifelike color. There’s not a lot of 4K content out there, which prevents owners of the ultra high definition sets from really enjoying the capabilities of their TVs. Sony is launching a new streaming service to answer this problem, exclusive to its three newest 4K HDTV lines called “Ultra,” TechHive reports.

Subscribers can purchase 4K titles from Sony Pictures for streaming directly to their sets. The XBR-930D and 940D come in 55-, 65-, and 75-inch versions, and sport better backlighting technologies to enhance picture depth. There’s also a lower-end model called the X850D which is likely to be considerably cheaper.

While pricing for these TVs has not been announced yet, they’ll go on sale in a few months, and the addition of Ultra certainly makes Samsung’s 4K sets a worthy contender. 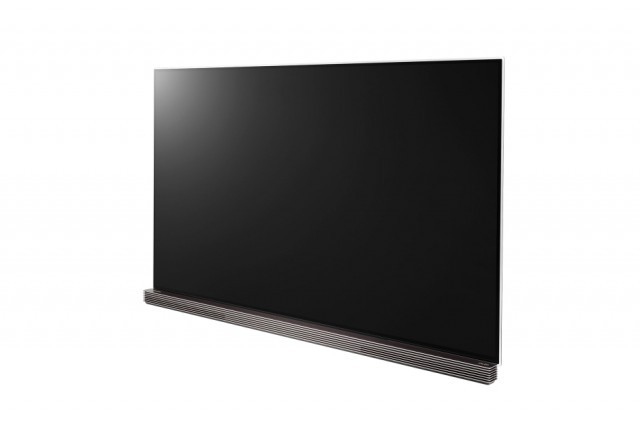 LG will focus on its OLED 4K HDTV line in 2016, if its demos at the 2016 CES are any indication, CNET reports. LG’s B6, C6, E6, and G6 lines all launch during the year, in similar sizes to the new Sony TVs. The cool thing about LG’s models are their thinness — the E6 and G6 lines are only 2.57 millimeters thick, a design the company calls “panel on glass.” The G6 features a speaker bar that flips up behind the TV if you decide to wall mount it.

While most of LG’s new TVs are of the flat variety, the C6 series features a curved screen. Curved screens have become popular for their “immersive” feel when watching movies and sporting events, and more and more curved models have appeared over the past year or so. In any case, you’ll pay quite a bit for the higher end models when they all launch over the first six months this year: the high-end G6 carries a price tag of around $10,000. Lower end models should be considerably less, and much more affordable. 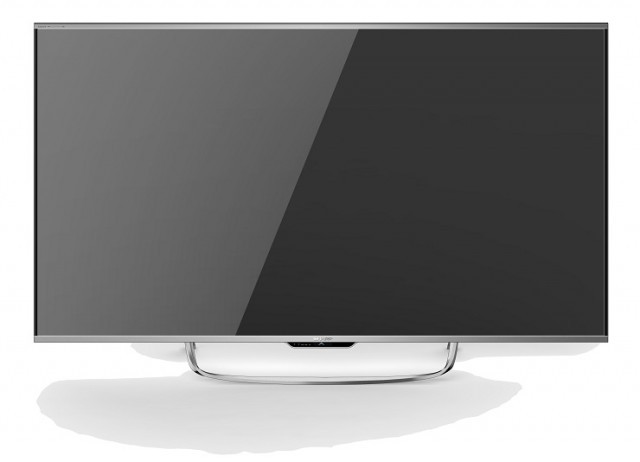 Sharp is quite busy this year, releasing 25 new TVs in sizes from 32 to 75 inches. Its high-end Aquos 4K TVs will all feature curved displays and technologies to enhance color contrast for more vivid pictures, but prices start at $2,000, DigitalTrends says. You still can get 4K for a good price though from cheaper models: The company’s Aquos N6000 line retails for between $450 and $700 and will come in sizes between 43 and 55 inches. [Edit 1/25/16: Changed “Aquos N9000” to “Aquos N6000”]

We’re especially excited for the N4000 line, which are Sharp’s new Roku TVs that build the features of the set-top box into the TV itself. The price is pretty enticing, too: depending on the size you choose (four different sets from 32 to 55 inches), you’ll only pay $250 to $600. That’s about the same if not a little bit cheaper than what you’d pay for a decent HDTV and Roku box separately. 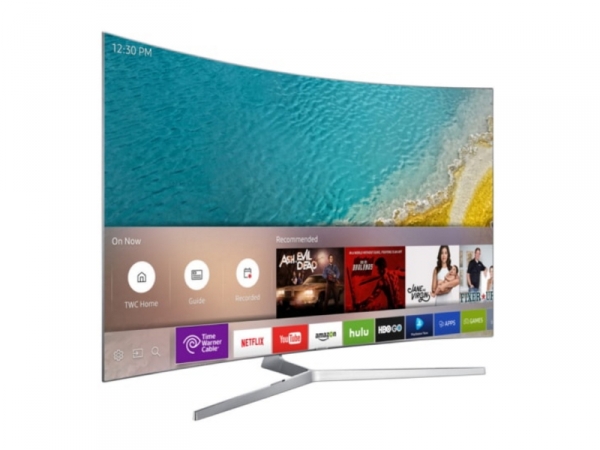 Samsung’s booth got lots of attention for its focus on futuristic TV’s of tomorrow, including a modular TV that can change shapes and reorganize itself into smaller sets by user command. It’s likely that won’t be an affordable reality for a long time. What will be real soon is Samsung’s new lineup of 8K super ultra HDTVs (called SUHD TVs) that range in size from 49 to 88 inches.

We don’t have any pricing information on this new lineup just yet. Taking an educated guess based on high-end 4K TVs out now, expect a multi-thousand dollar price tag when they debut in March. Start saving those pennies now!