11 Reasons to Buy an NVIDIA Shield

When it comes to entertainment boxes, you generally have two options. On one hand, you could go with a relatively inexpensive media streaming box like an Apple TV, Roku, or Kindle Fire TV. If you enjoy gaming, you might spring for a much more expensive gaming device like a PlayStation 4 or Xbox One. The NVIDIA Shield Android TV box splits the difference. It offers all the media capability you need, plus a respectable amount of gaming content, but without the price tag associated with the major game consoles.

The question is, is it worth it? For certain people with certain media and gaming needs, absolutely. Here are a handful of reasons you might want to buy an NVIDIA Shield Android TV box. 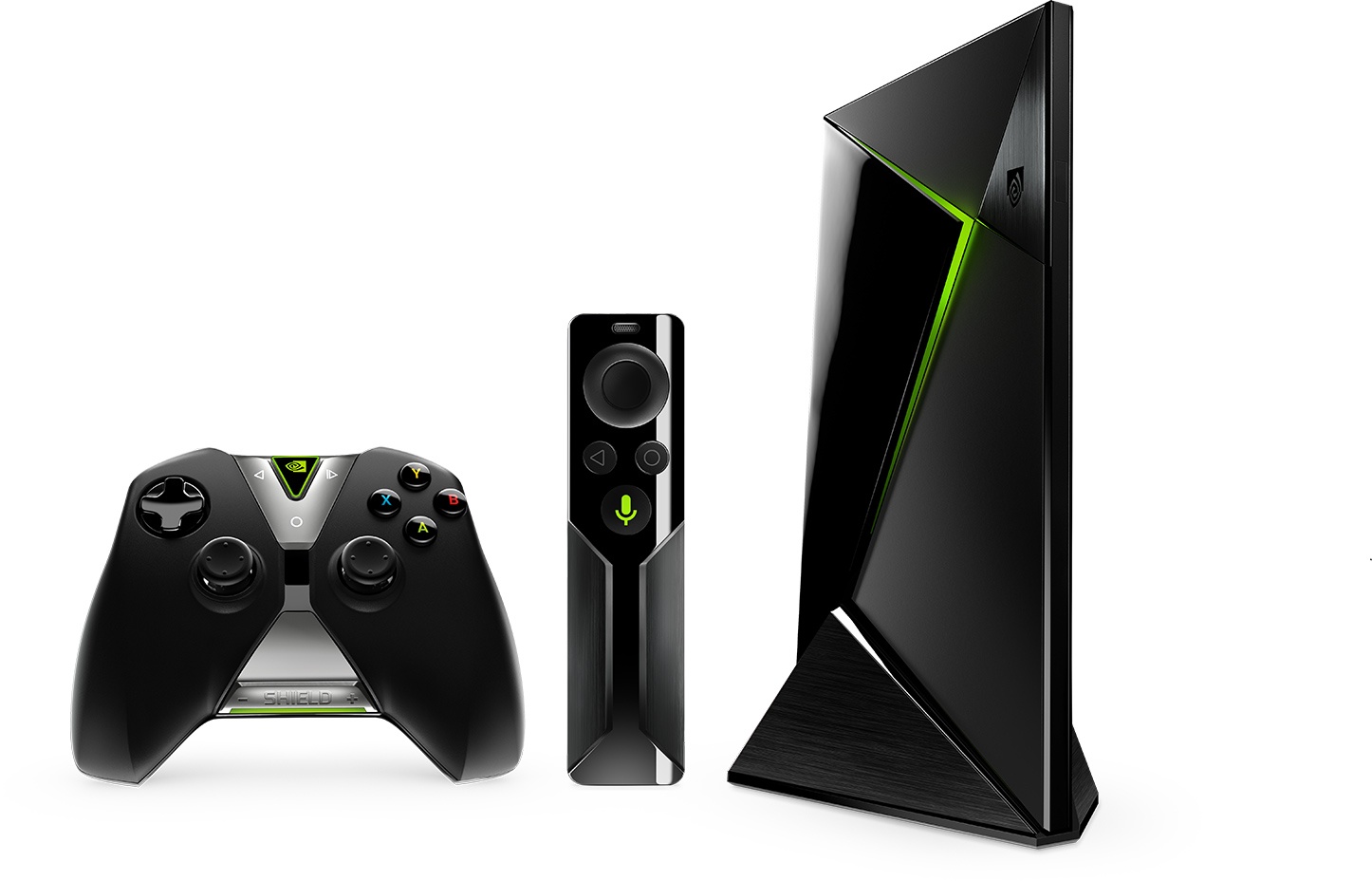 No question, with its angular frame and origami-like design, this is a bold looking box. It has a modern feel, and with its ultra-thin design, it fits right in with the slim, shiny, black-framed TVs on the market today. The look of it might be a little divisive, but stick it in your entertainment center and guests will notice.

2. It has tons of entertainment apps 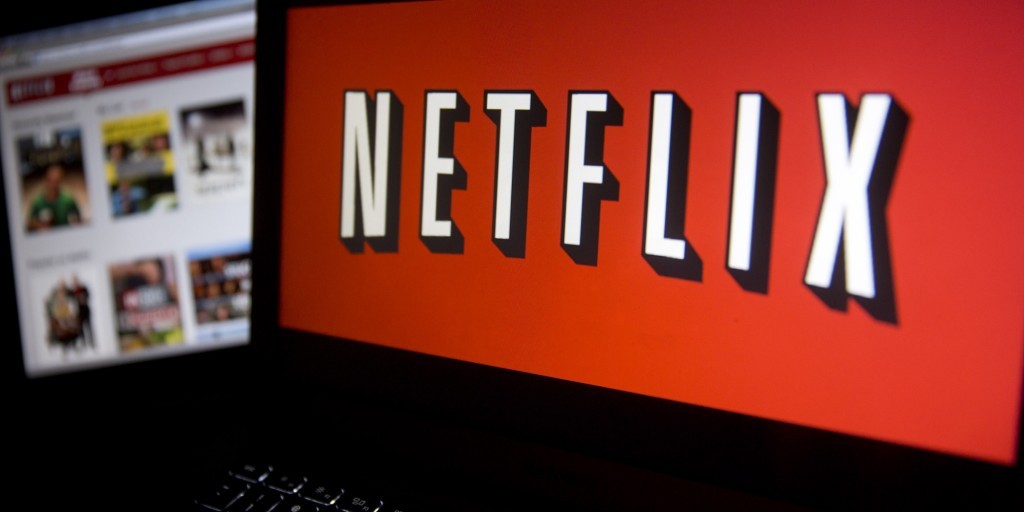 Half the reason to own an NVIDIA Shield is to entertain yourself through the available apps. You’ll find a broad selection of entertainment apps to download, like Netflix, Hulu, YouTube, HBO Now, HGTV, and PBS Kids. It’s worth noting that there’s currently no Amazon Instant Video app for the device, though that could change in the future. All of the other major streaming apps have been added over time.

Another big reason to buy this device is to play video games. That’s why it comes with a game controller, after all. It gives you access to an array of games, from new releases like Homefront: The Revolution to the Half-Life series. That said, the game selection is much more limited than what you’d find on a PC, Xbox One, or PS4. But then again, it costs a lot less than those other options.

4. It can stream your media

Let’s say you have a collection of TV shows, movies, music, and photos sitting around on a hard drive somewhere. Wouldn’t it be great if you could stream them to your TV, phones, and tablets? If you have an NVIDIA Shield, you can. All you have to do is download and run Plex. It’s a media server that lets your NVIDIA Shield stream all that content to any other Plex-capable device you happen to have around. 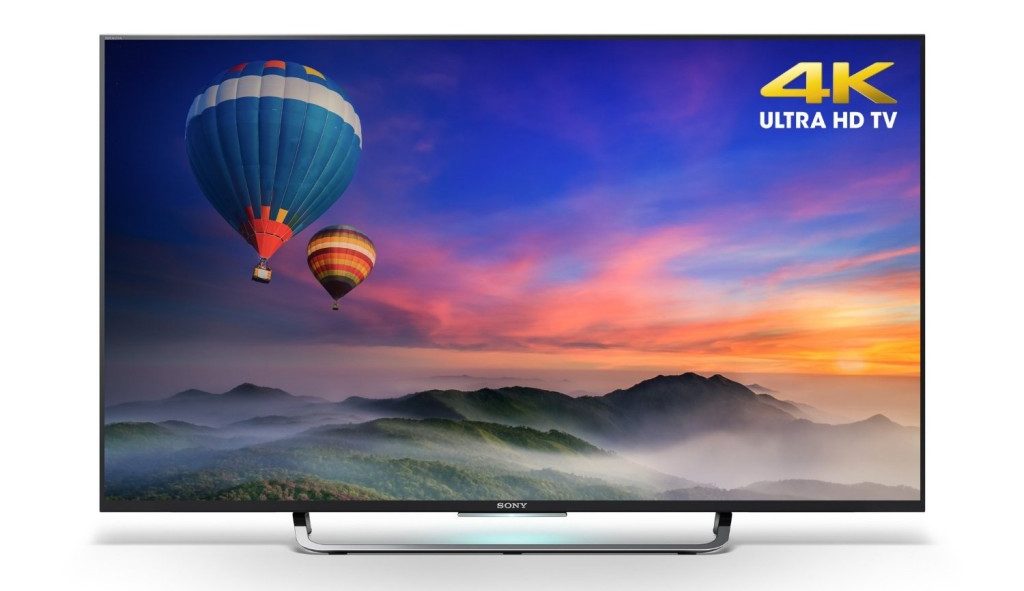 If you paid good money for a 4K TV, you want to use it, right? The NVIDIA Shield lets you stream content in full 4K resolution from apps like Netflix, YouTube, and VUDU. It also supports HDR (High Dynamic Range) in supported apps, which improves the picture’s brightness and color.

Not everyone loves having a TV blaring in the house all the time. If you’d rather keep the noise level down, you can simply plug your headphones into the NVIDIA Shield’s game controller or remote (sold separately), and the device will send the audio straight into your ears. 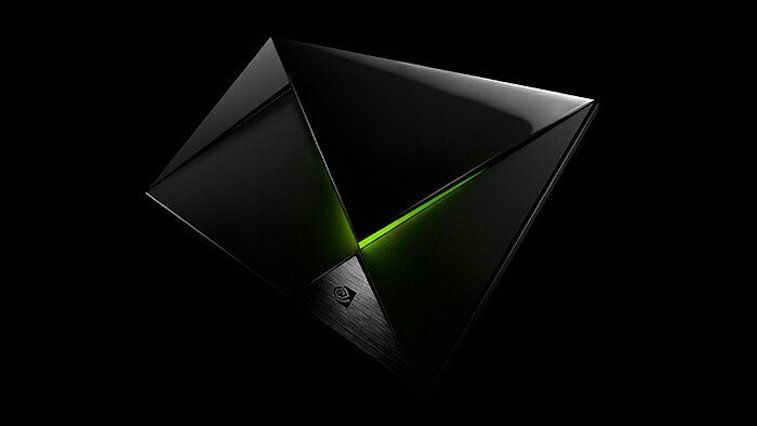 Typing onscreen using a remote control or a game pad is, shall we say, less than ideal. Type no more. All you have to do to search or launch apps on the NVIDIA Shield is tap a button and say what you want to do. It’s like having Siri on your TV.

One of the more useful things about Android TV is Google Cast, a feature that lets you mirror on your TV whatever you’re looking at on your phone or computer. So even though the Shield itself doesn’t have an Amazon Instant Video app at the moment, you can stream that app from your computer to watch videos on your TV.

If you subscribe to NVIDIA GeForce Now, you can stream games from NVIDIA’s servers right to your Shield. The game selection is a bit limited, but it includes a lot of games from a few years ago, like Saints Row IV, Tomb Raider, and Batman: Arkham City. To stream newer games, you have to pay an additional price.

A separate feature called GameStream lets you stream games you already own on PC to your television. The fidelity of the graphics is reportedly a little less than if you were playing on your computer, but if your PC is running something like the GTX 1080 or 1070, the quality should still be great, and the convenience of playing games on your couch can make up for a little degradation.

An often overlooked problem in many set-top boxes is how long it takes things to load. That’s not a concern here, because this device loads apps and menus fast. The menus are ultra responsive, too, thanks to the machine’s power. Other devices might leave you hanging for a few seconds when you’re navigating through the user interface, but this one doesn’t. 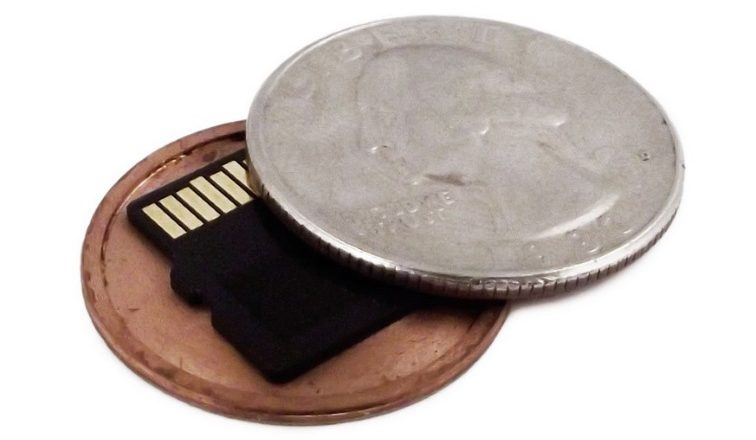 The device comes in two flavors, a 16GB option for $200 and a 500GB option for $300. But if you want to save that hundred, or add even more space, you can, by supplementing it with an SD card or a USB device. It’s easy and cheap to add storage.

Whether an NVIDIA Shield Android TV box makes sense for you depends on your needs. If you enjoy streaming media and want to keep up with the occasional video game without dropping the cash to buy a PS4 or Xbox One, it will certainly do the trick.