Pitti Uomo: The Menswear Event You Need to Know About 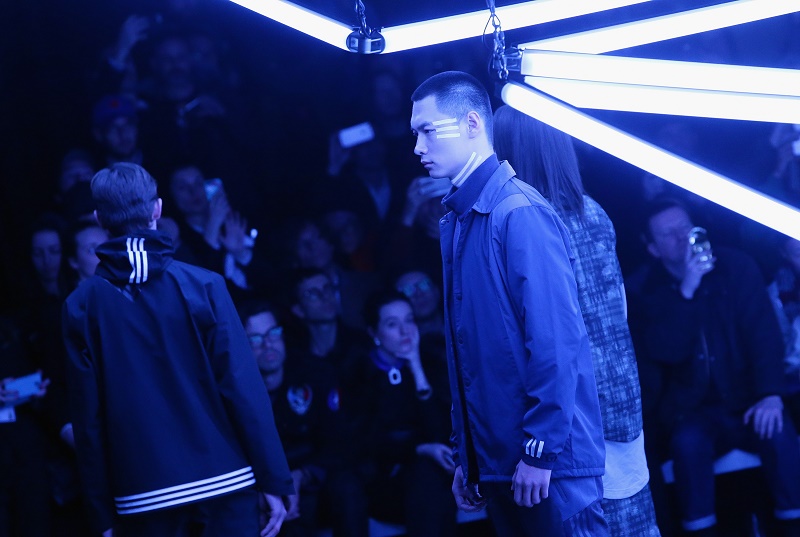 You’ve seen it mentioned in your favorite men’s magazines, and at first you thought it sounded like an Italian dish that you absolutely needed to try. We’re sorry to tell you, but you’re way off. Pitti Uomo is not just an excuse for incredibly well dressed men to sit and enjoy gelato; it’s a biannual trade show in Florence that draws retailers, editors, and menswear enthusiasts from around the globe.

Consider it something sort of similar to New York Fashion Week for Men. Pitti Uomo takes place during London Collections: Men (otherwise known as the men’s portion of London Fashion Week) and right before Men’s Milan Fashion Week. It occupies a different space in the industry than runway-show filled fashion events.

In the simplest of terms, a trade show is where brands show off their latest collections to eager store buyers, and while, conceptually speaking, it’s no different from other shows like (capsule) or Project, it’s the exhibitors, attendees, and the sheer scale of the four-day event that separates it from the rest. All of those wonderful street style photos that you see — Pitti Uomo.

Exposure to new labels at this international trade show is worth the trip alone. From obscure Japanese brands doing sartorial staples like it’s no one’s business, to Italian sportswear companies working their way over to America, it’s the only place you’ll get a glimpse of Brunello Cucinelli’s complete world of goods. Outside of the trade show floor, Pitti Uomo also plays host to a number of special projects each season, whether it’s guest-curated micro shows or epic brand installations, it culminates in one all-out runway show from a hand-picked rising star in the fashion world. 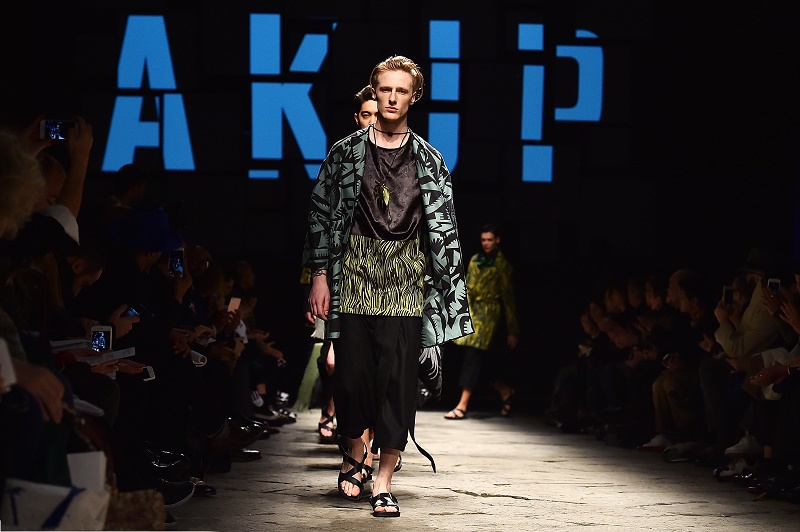 Pitti Uomo is not only a seen and be seen, it’s a destination for menswear enthusiasts and professionals to gather as a community while perusing clothes from brands both old and new. This unique worldly mix is what makes the show so special and an incubator for so many of next season’s trends found among the rows and rows of show booths.

As for this year’s show, Pitti Uomo is usually the go-to event for some of the strongest suit and tie combinations that you’ll see during men’s fashion season. However, this year we’ve also been seeing the sportswear vibe running though menswear, and it has fully taken hold. Athleisure is currently king, surprisingly with more Italians and international buyers alike wearing trainers, sweatshirts, and joggers.

Although the athleisure trend has already taken hold at some of the menswear fashion shows in London, it speaks volume for a place like Pitti, seen as almost a seismic shift away from its classic hyper-formality. Take a look and see GQ’s photographer Robert Spangle of 1000 Yard Style who documents street style for the event. You’ll be itching to go.