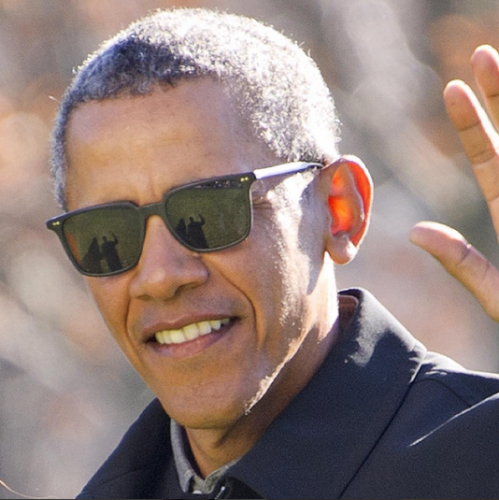 Barack Obama may be the president but it is First Lady Michelle Obama who has heretofore been commander-in-chief of style in the White House. Mrs. O has the uncanny ability to balance feminine charm with sporty appeal; however, the latest fashion move from the West Wing has the big man on campus taking the fashion reins.

He started the new year with a fresh view, courtesy of a sharp pair of sunglasses that shone rather brightly. Upon returning to the White House after he and Michelle’s family vacation in Hawaii, he was spotted flaunting what was seemingly a new pair of shades by Oliver Peoples, specifically the OPLL Sun.

Up until now, he’s been religiously wearing a rather uninspiring set of rimless, reflective Ray Bans, so this switch to far more cool frames is significant. The eyes certainly have it with these Obama-approved sunglasses from the American brand known for classic craftsmanship and understated luxury.

Here’s the rundown on his OPPL Sun shades as well as a couple more of the latest first-class pairs from Oliver Peoples. 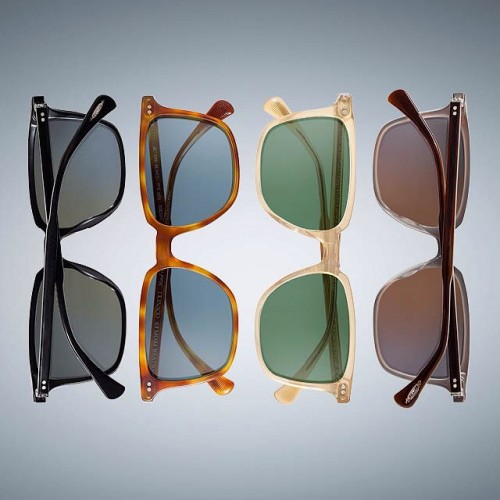 Striking in design and sophisticated in style, the OPLL Suns are indeed a handsome way to shield your eyes from the glare. With sharp, angular features and a deep lens shape, the look is stylish without being obnoxiously trendy. It’s really no surprise that Obama was drawn to the timelessly modern appeal of this model. What’s more, the sunglasses also boast no overbearing logo placement on the sides or the lenses, as there is much to be said for subtle elegance, especially when it comes to POTUS accessories.

While the president opted for the OPLL Sun in the classic matte black, you can either follow his lead or go with one of the three other slightly more adventurous colorways including a dark java, a light brown with contrasting indigo lenses, or a supremely cool beige number with jade lenses. 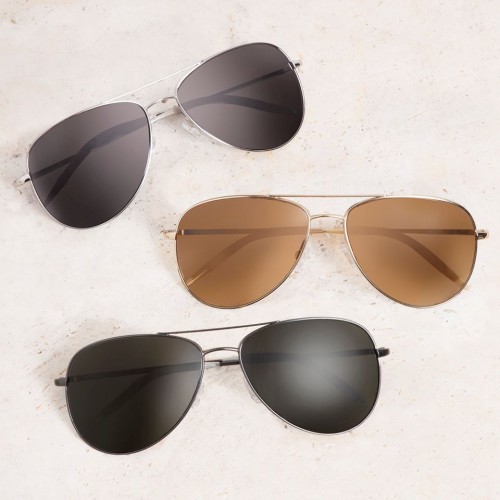 If you’re still rocking the outdated Ray Bans like the president was, then may we suggest another, more contemporary aviator model in Oliver Peoples’ Kannon shades. This timeless double-bridge aviator in a classic teardrop shape is a nod to vintage Americana style. Plus, the color variety is nearly endless. Black chrome is the most straightforward but the glossy metallics ranging from gold to amber, rose gold, and silver deliver a luxe finish to this ubiquitous style of sunglasses. 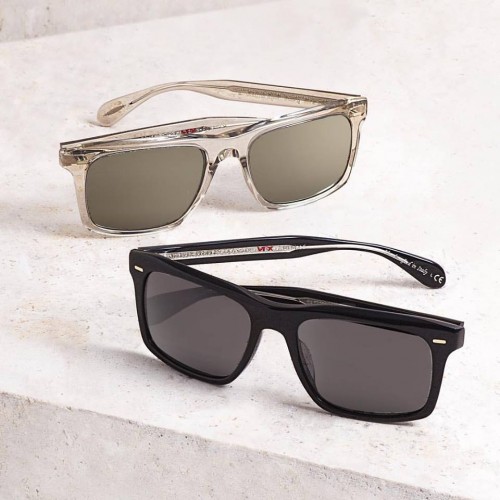 Similar in shape to the OPLL Sun, the Brodsky is a much sturdier, statement look with a more substantial frame design. The masculine pair of sunglasses is an effortlessly cool statement that commands attention. Acetate frames in such bold strokes as a tortoiseshell-inspired sandalwood, a glowing onyx-like cocobolo, and a translucent gray-tinged shroom shade provide an additional mod factor while its classic shape assures that the Brodsky is a shoo-in for any season. And if the slightly outside-the-box colorways aren’t your thing, you can always stick with the basic black pair.