There are plenty of great reasons to update your iPhone or iPad to iOS 10, the latest version of Apple’s mobile operating system. But like any other piece of software, iOS 10 isn’t without its problems and issues. While iOS 10 brings a number of important upgrades and new features to iOS devices, users have reported a number of different bugs with the release. Read on to find out about the problems that you might encounter when you update to iOS 10, and learn how you can fix them. 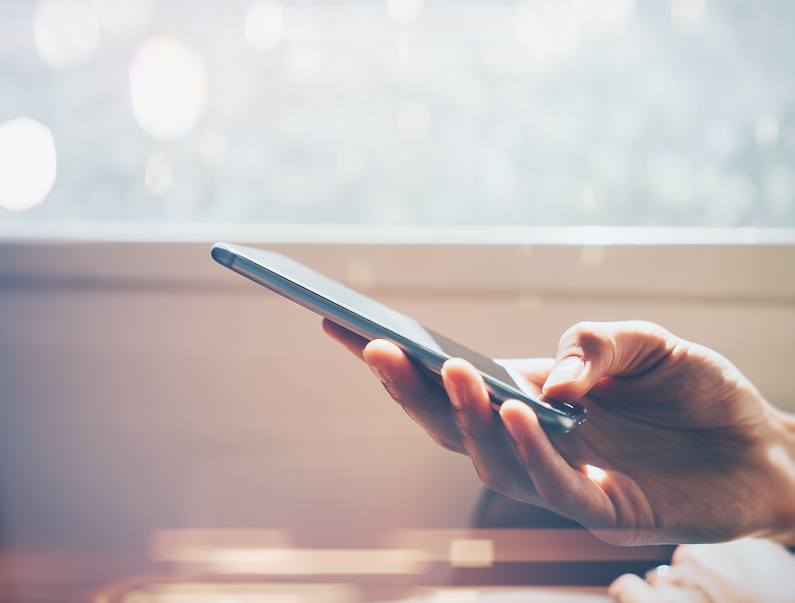 One of the most commonly reported issues with iOS 10 is disappointing battery life. But if you’re familiar with Apple’s operating system, you’ll know that that’s hardly a surprise. Battery drain is a common problem for iOS, and a new wave of complaints surfaces after every update that Apple releases. Zach Epstein reports for BGR that you shouldn’t panic “when iOS 10 starts killing your iPhone battery much faster” than usual. That’s because when you first install a major iOS update, several things happen that can have a negative (but temporary) effect on battery life.

First, you’re probably using your iPhone or iPad more than you normally do in order to test out all the new features. Your device will also need to reindex a large amount of data when you first install iOS 10. That includes things like your contacts, your photos, and anything that’s searchable with Spotlight. That takes place in the background, but it’s a long process that can impact battery life. The battery life on your iPhone or iPad may seem shorter at first, but will be back to normal (or perhaps slightly better than normal) within a few days.

Tim Brookes reports for MakeUseOf that benchmarks indicate that iOS 10 should perform marginally better than iOS 9 on all devices (with the exception of the iPhone 5s and the iPhone SE). But if you still want to maximize your device’s battery life, there are a few steps you can take. Turn off any lockscreen widgets you don’t need. Disable the new Raise to Wake feature. Cut down on notifications. Monitor battery usage and check for any rogue apps, and try traditional battery-saving techniques like reducing GPS usage or fetching mail less frequently. 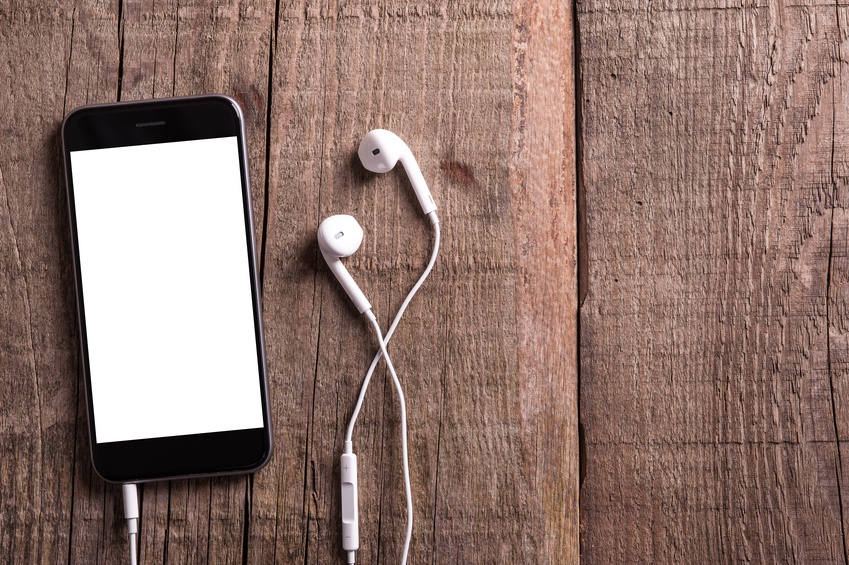 Another issue that occurs with each new release of iOS is an uptick in issues with Bluetooth and Wi-Fi connectivity. iOS 10 is no different, and has been the subject of several connectivity-related complaints. Bluetooth issues are especially bothersome for owners of the new iPhone 7 and iPhone 7 Plus, since Apple eliminated the traditional headphone jack. Greg Barbosa reports for 9to5Mac that many reports about Bluetooth issues came from users with in-car Bluetooth systems. Such users have had problems with calls, have experienced skipping while playing music, and have even noted that their iPhones will completely disconnect from the system, even when the car shows that they’re still connected.

Barbosa notes that during iOS 10’s beta, Bluetooth issues were frequently noted under the “Known Issues” section, and didn’t seem to have been fully resolved by the time iOS 10 was released. Fortunately, ValueWalk has a few easy ways to fix Bluetooth issues in iOS 10. You can switch Bluetooth off and reboot your iPhone. You can forget a Bluetooth-enabled device and try pairing again. You can reset your network settings. Or, if all else fails, you can take your device to an Apple Store, where you can rule out any hardware issue. 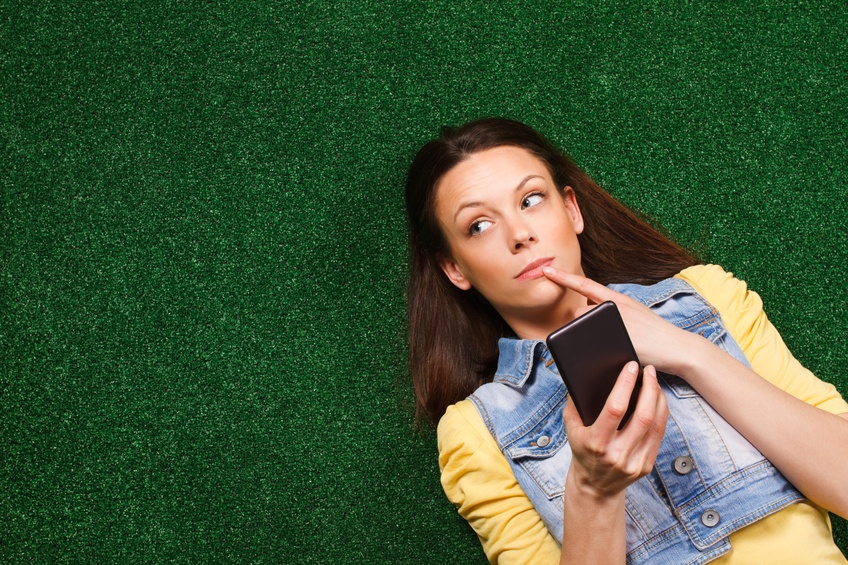 Young woman is lying on the grass and thinking | iStock.com/LittleBee80

In addition to iOS 10’s occasional issues with Bluetooth connectivity, the release also brings with it some issues with Wi-Fi connectivity, too. Users who have updated their devices to iOS 10 have reported problems connecting to a Wi-Fi network, or complain that they’re getting the “incorrect password” prompt, even when entering the right password. Some have also noted that the Wi-Fi section of the Settings app is grayed out. Others have complained of their devices dropping the Wi-Fi connection intermittently, and some have experienced extremely slow Wi-Fi speeds.

iPhone Hacks highlights a few easy ways to troubleshoot iOS 10’s Wi-Fi problems. The publication notes that there’s no harm in restarting your device, a solution that sometimes works to solve a variety of different iPhone and iPad issues. Failing that, you can also try forgetting the Wi-Fi network and rejoining it. You can reset your network settings, or disable Wi-Fi Networking Services. You may even find it helpful to turn off Wi-Fi Assist, or even to restore your iPhone and set it up as a new device as a last resort. 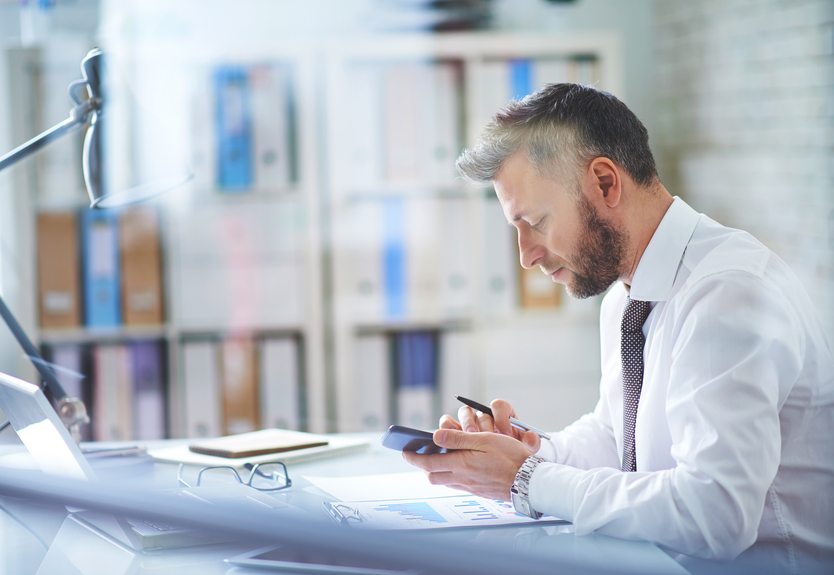 Businessman texting in his office | iStock.com/shironosov

While Apple introduced a lot of great changes with iOS 10, a few of them are pretty annoying for longtime iOS users. One of those is the fact that while iOS 10 updates the lock screen with a new widgets view, it also removes the Slide to Unlock feature that iPhone users have grown accustomed to. As Benjamin Mayo reports for 9to5Mac, that means that unlocking an iPhone now requires a physical press on the Home button by default.

However, there’s a setting that enables you to get iOS 10 to act more like iOS 9 if you have a device with a Touch ID sensor. The setting, called “Rest Finger to Open,” enables the phone to unlock itself without any physical button presses, as long as the screen is on, and the Touch ID sensor can authenticate the owner. As Apple explains it, the setting enables you to “open iPhone with Touch ID, without having to press the Home button.” The screen of the iPhone 6s or iPhone 7 can automatically wake up thanks to Raise to Wake. In combination with Rest Finger to Open, that means that you can unlock the device without pressing any buttons. 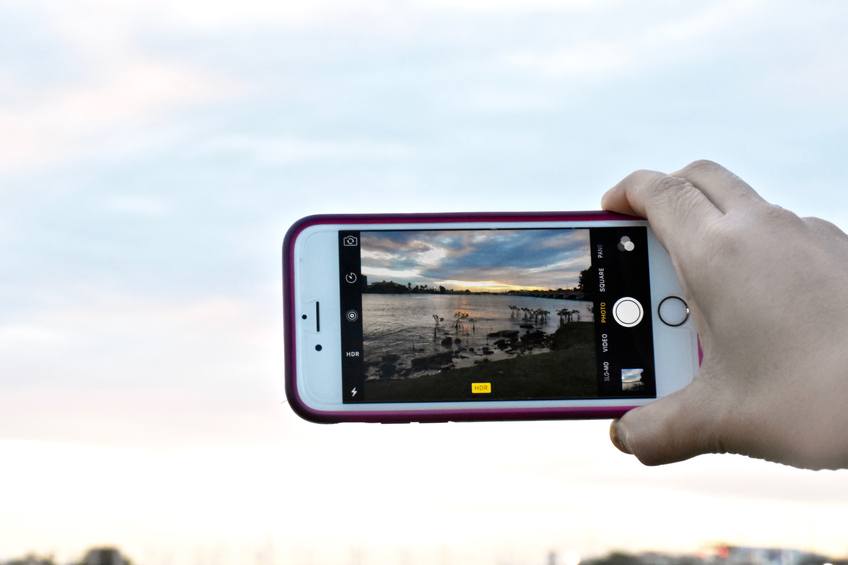 A person taking a picture of the sunset with an iPhone | iStock.com/Jlende

Adrian Kingsley-Hughes reports for ZDNet that iOS 10 has subjected users to a wide range of user interface bugs. Reviewers and regular users alike have encountered dozens of small issues, ranging from frame drops to skips to weird user interface and user experience bugs. That might sound like a problem that’s more likely to affect older hardware than newer iPhones, but ZDNet notes that iOS 10 on the iPhone 7 and iPhone 7 Plus, in particular, appears to suffer from significant and reproducible frame drops when carrying out certain tasks. The frame drops aren’t present when running iOS 10 on hardware including the iPhone 6 and the iPhone 6s.

Kingsley-Hughes notes that “smooth animation is critical to good UX,” since a jumpy user interface is hard on the eyes, and probably makes you feel that a crash is imminent. The frame drops, in his assessment, “suggest that either iOS 10 code is not well optimized for the iPhone 7, or that Apple is allowing for frame frame drops on the iPhone 7 — perhaps to improve overall performance to increase battery life.” Either way, the problem is an annoying one for owners of the iPhone 7 and iPhone 7 Plus — and there’s not an obvious fix for users to troubleshoot the problem. 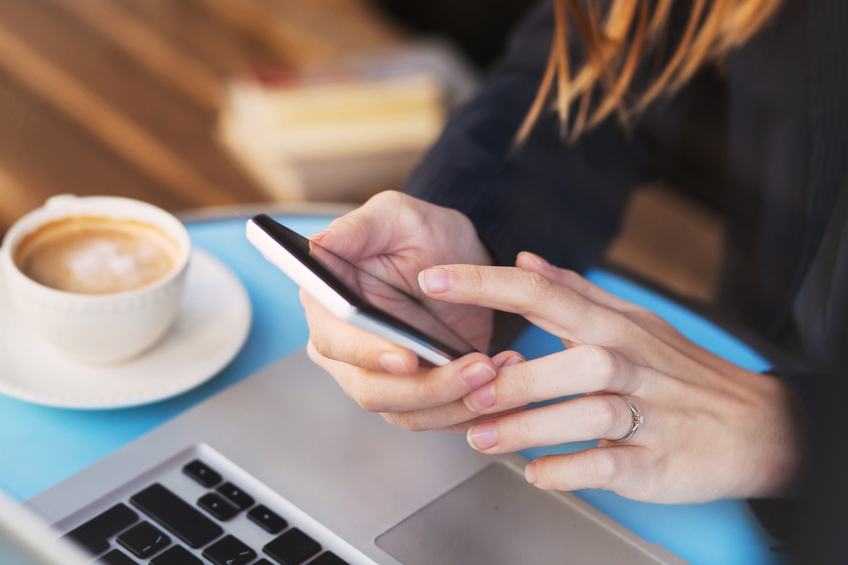 You may encounter issues with a variety of different apps once you update your iPhone or your iPad to iOS 10. But a commonly used app that has several annoying problems in iOS 10 is Mail, which didn’t get the major overhaul that Messages did. But Matt Elliott reports for CNET that there are some easy fixes for Mail’s two most annoying problems: the tiny text and the order of threaded conversations.

Upon updating to iOS 10, some users found that Mail was displaying emails in text so tiny that it’s barely legible. The fix? Simply restart the app, which should get you a font size that’s much larger. The other problem that’s been annoying many users has been the change that Apple made to the order in which threaded conversations are displayed. A new blue arrow button is featured next to the subject line of a threaded conversation, and tapping it lets you view the subject lines of all the messages in a thread. So far, so good. But if you tap to view the most recent message, you’re often taken to the original email, and will have to scroll past all the subsequent emails to see the most recent message.

You can fix that issue — and save yourself a whole lot of scrolling — by reversing the order of threaded conversations. To do that, open the Settings app and navigate to the Mail section. Then, turn on the toggle switch for Most Recent Message on Top. 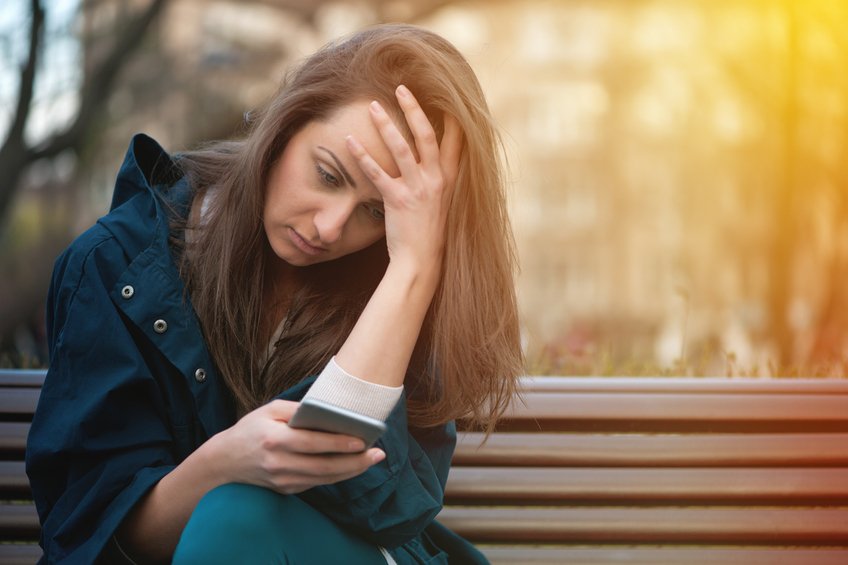 One of the new features that iOS 10 introduced with the overhauled Messages app is a variety of fun message effects, which you can use to add more personality to your conversations. But many users have complained that iMessage effects don’t always work as expected. Effects either fail to appear altogether, or the effects appear as a text description, like “sent with balloons.”

To troubleshoot effects problems, open the Settings app, navigate to Messages, and toggle iMessage on and off. Then, test the feature again. If that doesn’t work, Redmond Pie reports that a specific Accessibility feature may be what’s interfering with the effects. Make sure that you haven’t turned on the Reduce Motion setting, since it can interfere with message effects by turning off the requisite animations.