Protect Your PC or Mac with These 5 Apps

Computer security might not be the most thrilling topic, but it becomes a lot more urgent when a crippling virus tears through your PC, turning into a useless box. The best approach to protecting your computer — and the files and information on it — is to take care of the problem before it starts. Here’s everything you need to protect yourself from the bad guys. 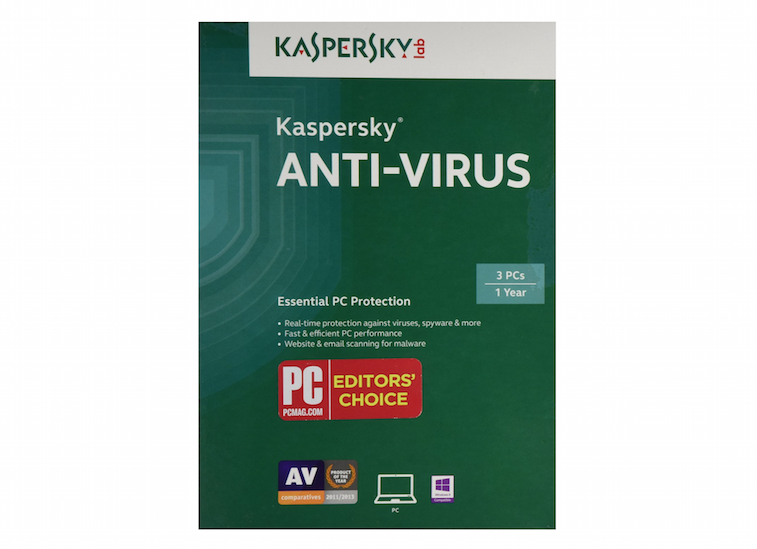 The moment you connect to the Internet or plug in a flash drive, you’re entering a potential swamp of malware. To protect your files and your sensitive information, you’ve gotta come packing heat in the form of antivirus software. One of the best defenses around, according to numerous lab tests and tech sites like CNET, is Kaspersky Anti-Virus 2015. Not only does it defend your computer from bad web links, emails, and ransom-ware trojans, but it offers extra protection against malware that can take control of your financial transactions and even your webcam. Grab it right here.

This highly-rated antivirus app always stays connected to the web to receive an up-to-the-minute list of the malware making the rounds online. It can also identify phishing scams, which are basically websites designed to trick you into handing over sensitive info like your credit card number. Another thing SecurityAnywhere has going for it is that the app doesn’t require much processing power as its makes its quick sweeps. Buy it here. 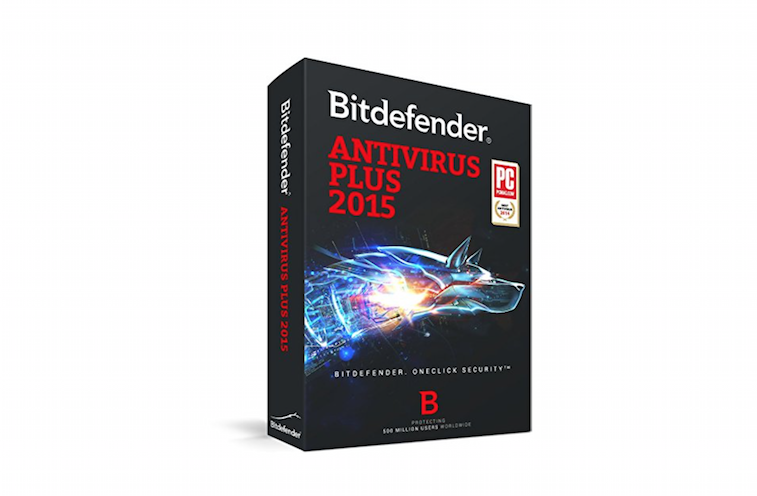 The tests tell the tale, and the tests say Bitdefender is tough to beat when it comes to locking down your computer from malicious code. This program has all the features of modern antivirus software, but it also includes a number of handy extras, like tools to enhance system performance and a rescue mode in case malware has already done its damage. But its most useful feature just might be password management.

You’ve probably heard it a thousand times: Each of your online accounts should have a unique password that’s long, complicated, and hard to crack. The only way to remember a bunch of those is to use a password manager that remembers them for you. Then all you have to do is enter a master password, and you’re good to go. Easy peasy. Buy Bitdefender Antivirus Plus here. 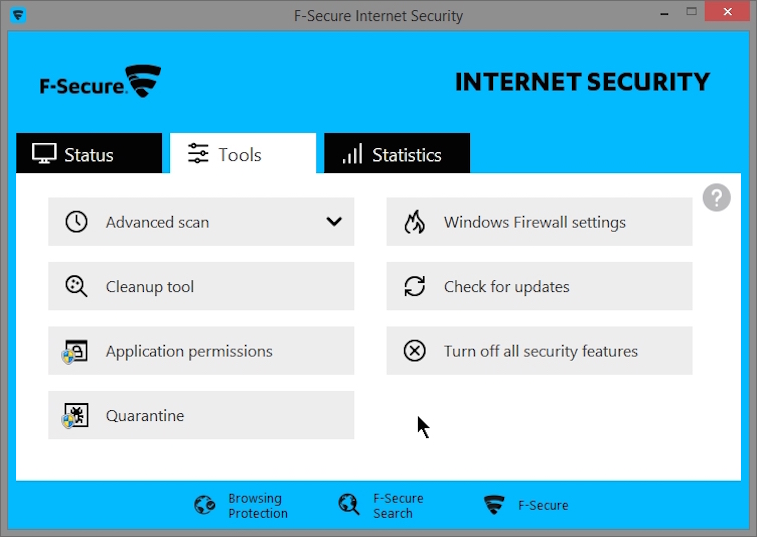 Not everyone wants a full suite of antivirus tools, and not everyone’s computer is fast enough to run them. If you prize simplicity over anything else, you’ll want to go for F-Secure Internet Security 2015. This antivirus app was designed to be as simple as possible, and to use minimal processing power during scans. Better yet, tests show that it works just as well as its less nimble competitors. If it’s simplicity you’re after, buy F-Secure Internet Security 2015 here. 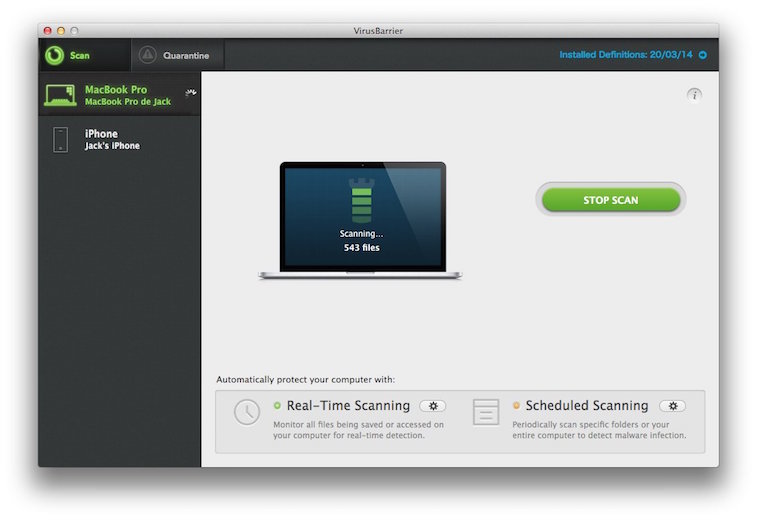 The common sentiment that Macs are invulnerable to viruses is a myth. Macs are less likely to get viruses than Windows PCs, but they’re not immune. Not only do some viruses attack Macs specifically, but your Mac can also be a carrier for Windows viruses. The best solution is Intego Mac Internet Security. This smart piece of software protects your computer from Mac malware and even prevents it from spreading Windows viruses. As a bonus, it scans your iPhone and iPad when you plug them in to make sure they’re clear, too. Buy Intego Mac Internet Security here.