5 Reasons You Shouldn’t Have Ditched Your Old iPod 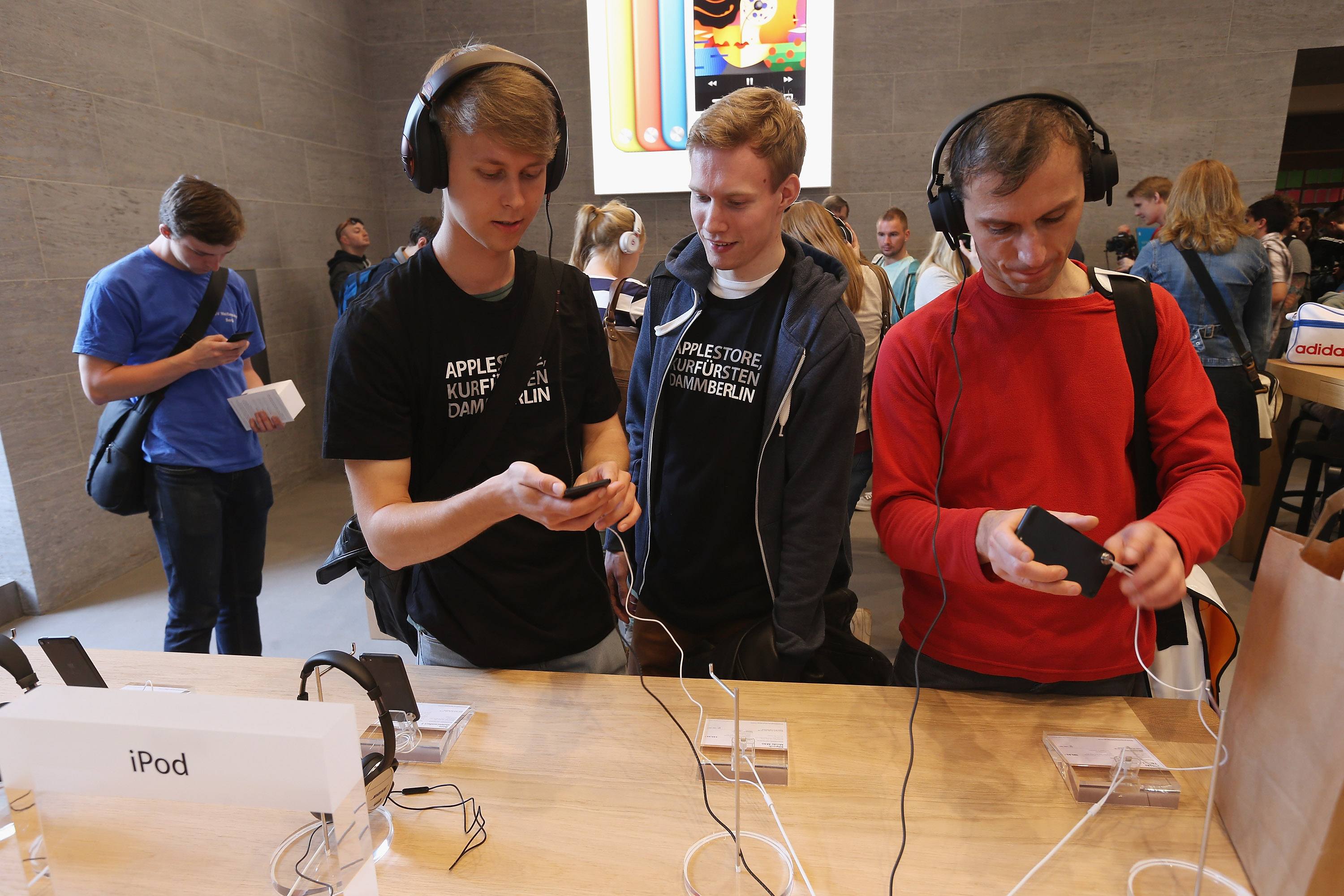 Technology moves quickly, and that’s usually a great thing. It’s why great smartphones no longer need to be expensive. It’s also why you don’t need to replace your computer or your phone as often as you did in the past. It’s the reason that most of us have switched from massive libraries of MP3 downloads to streaming services, too. (These streaming services offer all of our favorites in the cloud, no laborious downloading and cataloging necessary.) But sometimes, despite the new features and easier workflows of the latest and greatest apps, we still miss what came before. That’s especially true with a device we all knew and loved: the iPod.

There are many reasons as to why we miss our old iPods. We remember our tender young age when we first saw a slick Apple advertisement (or had our first IRL sighting of the iPod and its white earbuds, courtesy of that kid in school who got every new thing first) and coveted one for ourselves, but these reasons go beyond that. And this is about more than a sentimental, but ultimately misguided, desire for technology’s steady pace of innovation to stand still so we can always have the first gadgets we fell in love with, like the weird cell phones of the early 2000s.

In fact, we think that there are some reasons why you probably miss your old iPod, and at least a few that will have you wondering why you ditched that iPod for Spotify or Pandora or Apple Music in the first place. Ready to walk down memory lane with us? Read on to reminisce about the things that we all loved about iPods, and how they might be just a little bit better than the streaming services we’ve all adopted today. 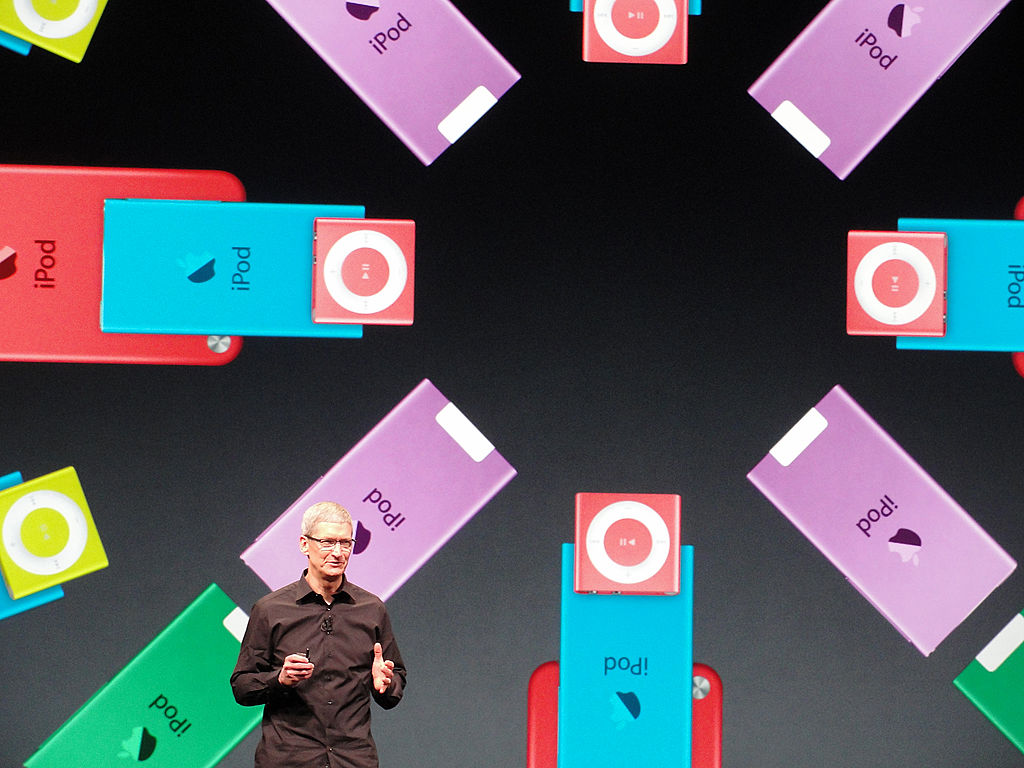 We never thought we’d say this once we bid our extensive iTunes catalogs goodbye. But managing music used to be a whole lot simpler. As David Sims reports for The Atlantic, managing the music you’ve stored locally on your smartphone requires dealing with all of the capabilities and annoyances of a device that’s built to do a lot more than store and play music. He notes that he buys music directly on his phone in order to avoid dealing with iTunes, which has gotten more slow and less usable since the heyday of the iPod. (The device that could do a lot less than your smartphone, but also required less of users who just wanted to manage their music collections.)

But not everybody still stores music locally on their phone, which means that they’re at the mercy of streaming service catalogs. Many people pick one streaming service, choose a free or paid plan, and then deal with its limitations (and the holes in its catalog). Streaming devotees who want to make sure that they have access to all of their favorites may have accounts with several different streaming services. But remembering which playlists are where — and which cloud their favorite albums reside in — gets complicated quickly. There’s no easy solution, and the situation has us yearning for the much more straightforward days of buying any music we wanted and loading it without fanfare onto our iPods. 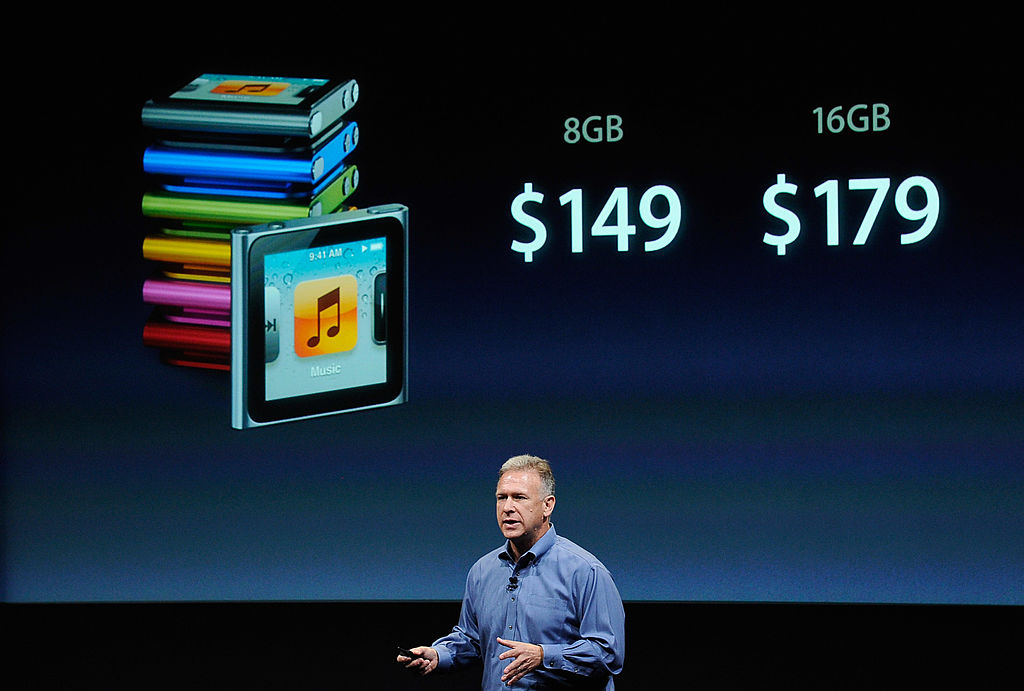 We’d be crazy to say that iPhones (and other modern smartphones) aren’t great. They’re fast and capable, and they give us access to a practically limitless array of apps and features. But what they aren’t is low-maintenance. You have to manage your apps, update your software, and watch out for your security and privacy online. If you try to connect your iPhone to your computer, perhaps to move some music onto it, you’ll likely encounter a to-do list of tasks and strange rules about what content you’re able to sync between the two devices. And if you’re unlucky, a rogue software update may revert your music library with no warning or rationale.

iPods, on the other hand, were designed just for your music. An iPod didn’t require shelling out for a cellular contract. It didn’t constantly interrupt your music-listening with notifications about who’s texting you or who’s sending you “urgent” emails. And it didn’t remind you of all of the things on your to-do list (both virtual and real-life). Sure, you can store music on your smartphone, but a smartphone is a much more demanding device than an iPod. Sync enough music to your iPhone and you’ll inevitably encounter some quirks and software bugs. Those are things that — at least with the rose-colored glasses with which we look back on obsolete technology — just didn’t seem as prevalent with the iPod and iPod-era iTunes builds.

3. Curating a music collection used to be fun 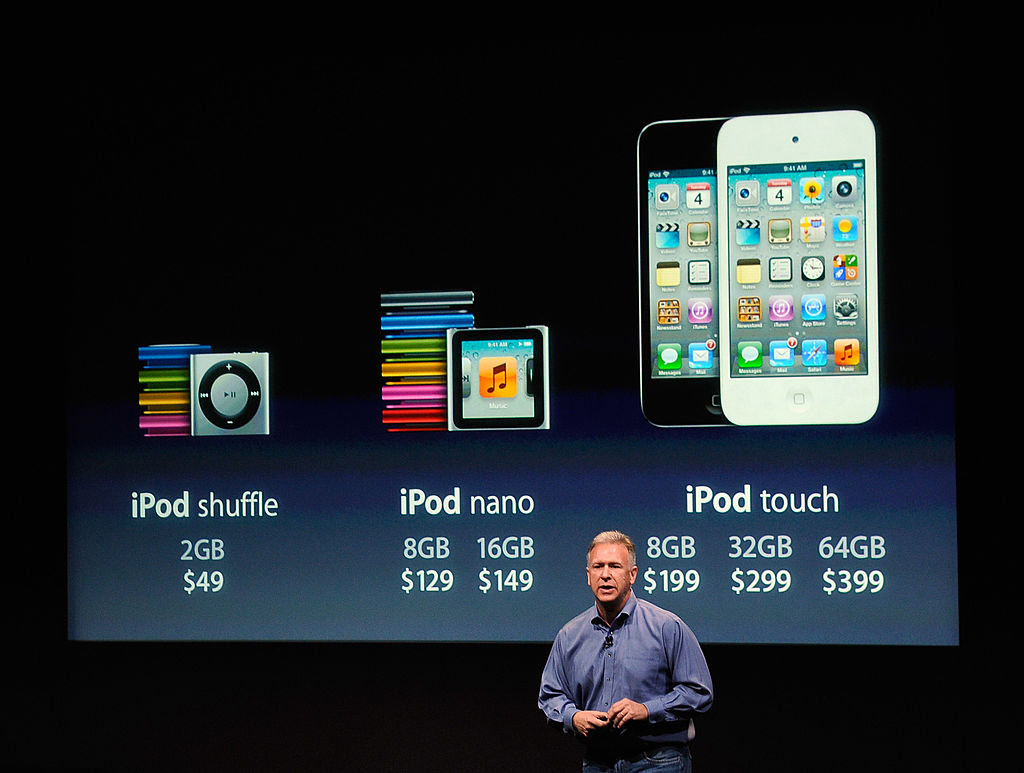 Streaming services are convenient, and in some ways, they make it easier to discover new music and novel artists. They also make it easy to find a playlist that perfectly fits your mood (even if that seems to work better in theory than in practice, as many Spotify users have determined). As Nathan Ingraham reports for The Verge, “The notion of a music collection has been obliterated by the fact that we can stream nearly any song ever recorded and released, for free, instantly.” That’s great if you don’t have the cash to buy all of your favorite albums, but not so great if you actually enjoyed curating your music library.

Ingraham writes that he doesn’t really want to go back to syncing his music with iTunes over a USB cable. He also points out that it’s great to be able to instantly access any music that you want, whenever you want to listen to it. But, he adds that he “can’t help but miss the days when I laboriously curated my MP3 collection, taking nearly as much delight in a well-organized collection of MP3s as our parents might have taken with a shelf full of vinyl records.”

Streaming services make it easy to find and instantly access your favorites. But they also make it easier to lose track of your playlists or forget what you’ve been listening to without looking at your phone. How many of your favorite artists could you name right now? Probably fewer than you could when you were manually and laboriously curating a library of MP3s.

4. iPods were easy to use with one hand — unlike modern smartphones

The iPod’s heyday came long before the industry-wide push toward giant smartphones. No matter which model you chose, you could easily control the device (and navigate your music library) with one hand. That was useful whether you were listening while walking, biking, riding the subway, carrying a drink, or even just sitting at home on your couch. Wherever you were, you could fire up your iPod and find the right song with just one hand.

But many modern smartphones are difficult to use with one hand thanks to their bright, beautiful, but massive screens. Particularly if you don’t have exceptionally large hands, you probably find it difficult to navigate your favorite streaming app one-handed, which can make it a pain to switch albums or search for a playlist when you don’t have both hands free. Being able to play, pause, and browse music using just your thumb was one of the iPod’s most convenient features, and one that we consistently miss now that we have bigger screens (and fewer click wheels) in our lives.

5. The iPod made it easier to feel connected to your music 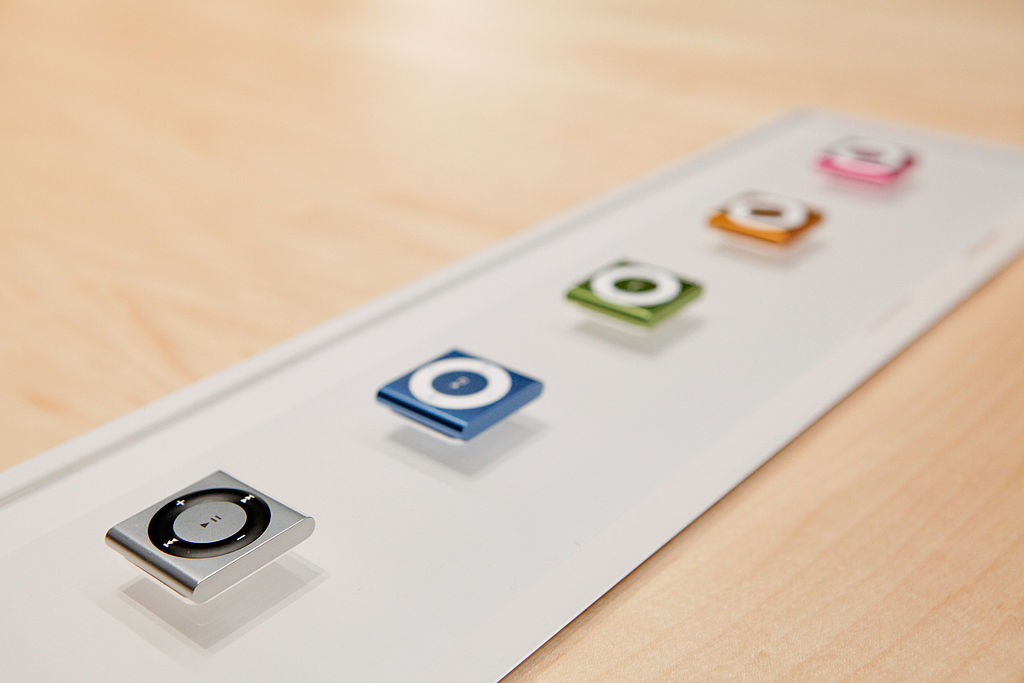 The final reason that we miss our iPods is sentimental, at best, and completely irrational at its worst. As Mat Honan wrote for Wired upon the “death” of the iPod, the device’s ability to put your entire music library in your pocket was big. And the iPod also made it easy to find and share the music that, for better or for worse, many of us felt was a reflection of who we were. As Honan puts it:

We took our iPods and our favorite songs and our playlists everywhere. As all High Fidelity fans know, “we all experience music autobiographically.” Honan lamented not only the death of the iPod, but also the fact that “music doesn’t define anyone anymore.” Thanks to the rise of streaming services, we don’t have (or maintain) our own music libraries anymore. Honan wrote, “I miss the time when we were still defined by our music. When our music was still our music. I miss being younger, with a head full of subversive ideas; white cables snaking down my neck, stolen songs in my pocket. There will never be an app for that.” The concept of having our own music died with the iPod — and that may be what makes us so sad to see the iPod go.