10 Reasons Your Dumb Phone Was Better Than a Smartphone 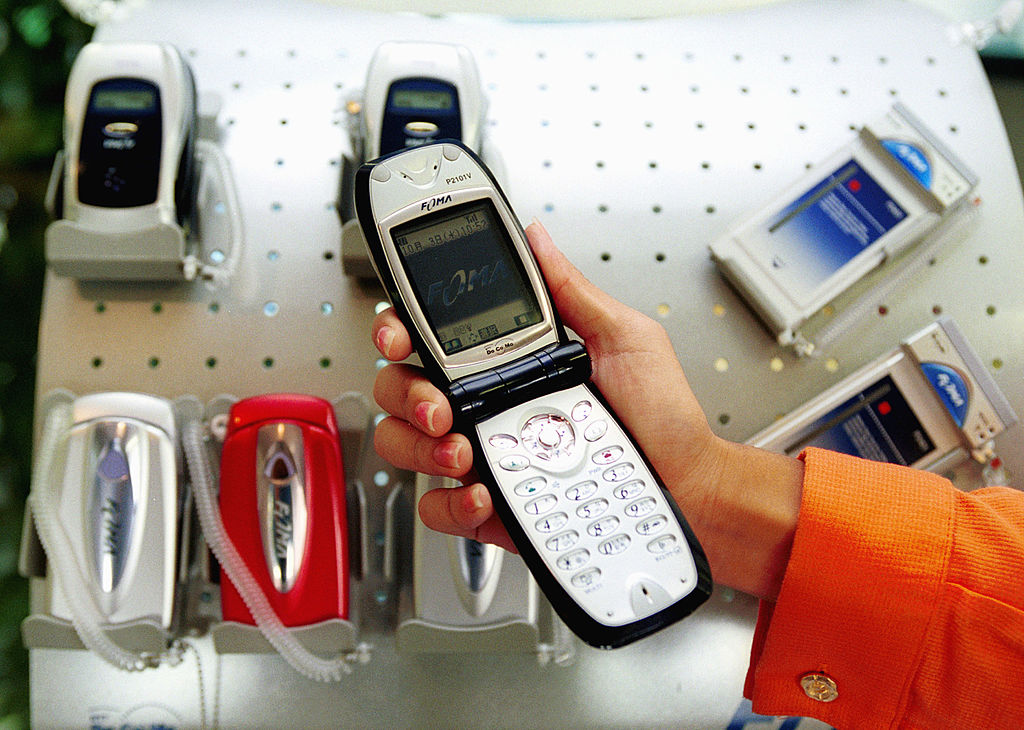 Love your smartphone? We bet that there are at least a few reasons for you to be nostalgic about your old flip phone | Koichi Kamoshida/Getty Images

Most of us have smartphones. We Facebook and Snapchat and Instagram anywhere and anytime. Most of the time, we text people back immediately after getting a message. We take photos that rival those captured by standalone digital cameras. We debate the merits of Android vs. iOS, and we constantly look for new and exciting apps that keep us entertained and connected. We use our smartphones to help us complete all kinds of tasks with just a few clicks of a button.

The smartphone life sounds pretty great. And for many people, it is. But some people still buy dumb phones. Instead of a slick new iPhone or Android flagship, they carry around a flip phone or a slider phone. They eschew the convenience of a device that puts the internet in their pocket. For a variety of reasons — including lower initial cost, better battery life, cheaper monthly plans, enhanced privacy, or a distraction-free lifestyle — they choose a dumb phone instead of a smartphone.

Should you really shut off your smartphone and exchange it for the kind of phone you had in high school? Probably not. After all, you’d miss out on tons of great apps, and on the ability to look up all kinds of information anytime you need it. But there are at least a few reasons why we wish we could go back to our flip phones. Read on to check out some of the reasons why we (not so secretly) think that your old dumb phone was better than a smartphone.

1. An unreliable phone was a good excuse not to respond to people 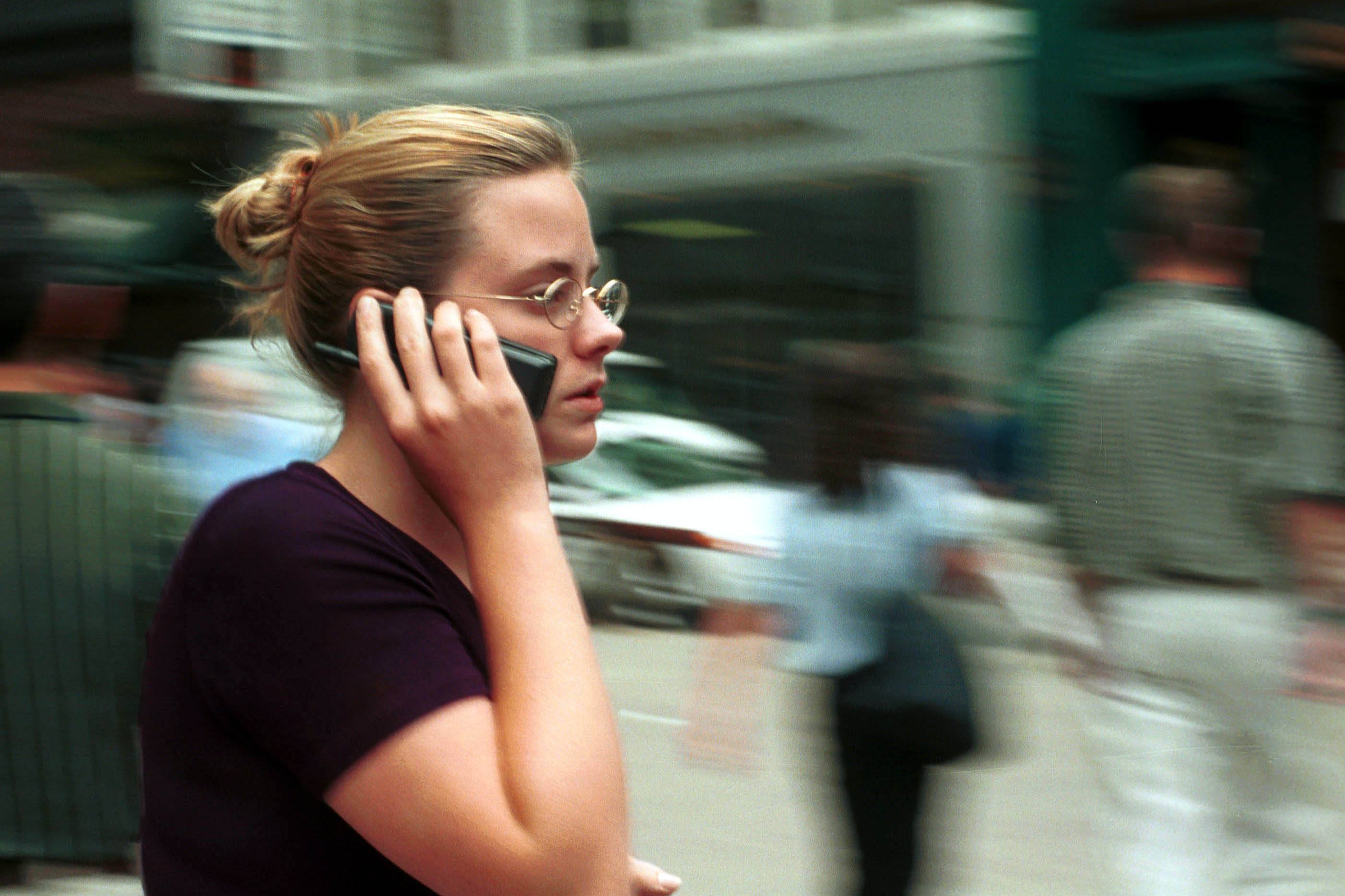 If you wanted a reason not to text or call somebody back, a feature phone was always a good excuse | Darren McCollester/Getty Images

If you examine your smartphone habits, you’ll probably find that you spend a lot of time keeping up with texts, calls, messages, and emails. Somebody always needs something. And when you have a fast and capable smartphone in your pocket, it feels like you always have to respond right away — even when it’s probably not so critical that you do. Back in the days of dumb phones, messages weren’t treated with so much urgency. People didn’t expect you to respond to texts right away (not least because many of us had phones that were sometimes unreliable). And you often didn’t have the option of staying plugged in to your work email even when you were out of the office. Plus, a dumb phone made it possible to ignore somebody, at least for a little while. 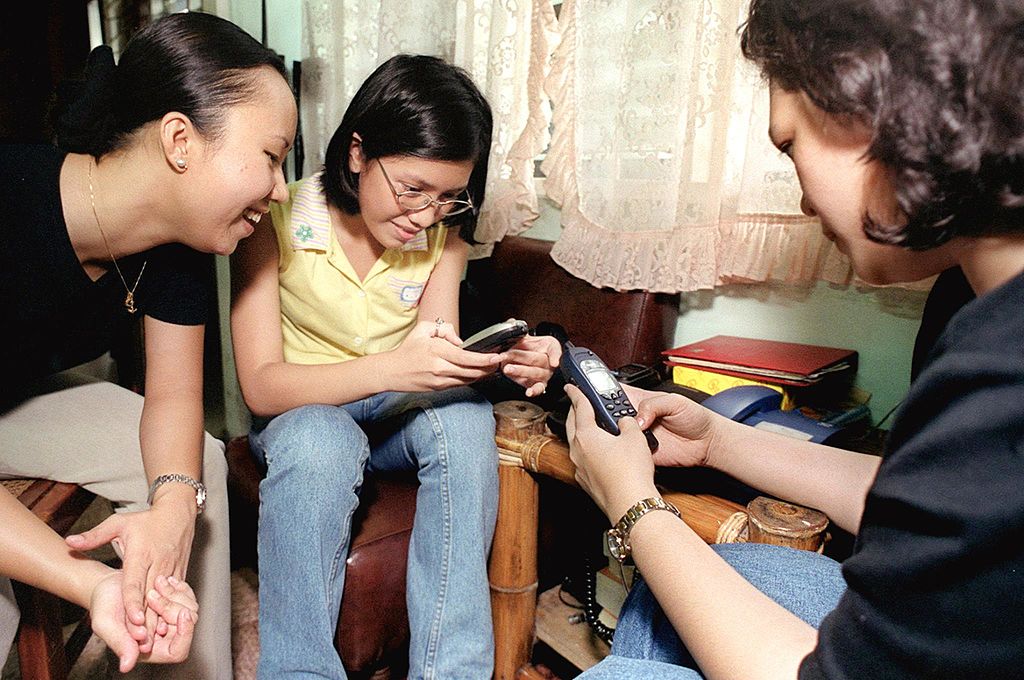 With a dumb phone, it would have been impossible to stay plugged in to popular social networks all day | Romeo Gacad/Getty Images

Many people enjoy constantly updating their Facebook, or taking photo after photo to share on Instagram, or continuously adding new content to Snapchat. But for many others, the pressure to constantly maintain all of their social media profiles makes it feel too much like a job. That pressure only exists because of smartphones. (Do you remember when you had to wait until you were home on your computer to share that witty status update on Facebook?) We aren’t saying that we want to go back to a time when Instagram and Snapchat didn’t exist. But at least on occasion, we wouldn’t mind having phones that made it a little harder for everyone to be plugged in 24/7.

3. A dumb phone was less distracting than a smartphone 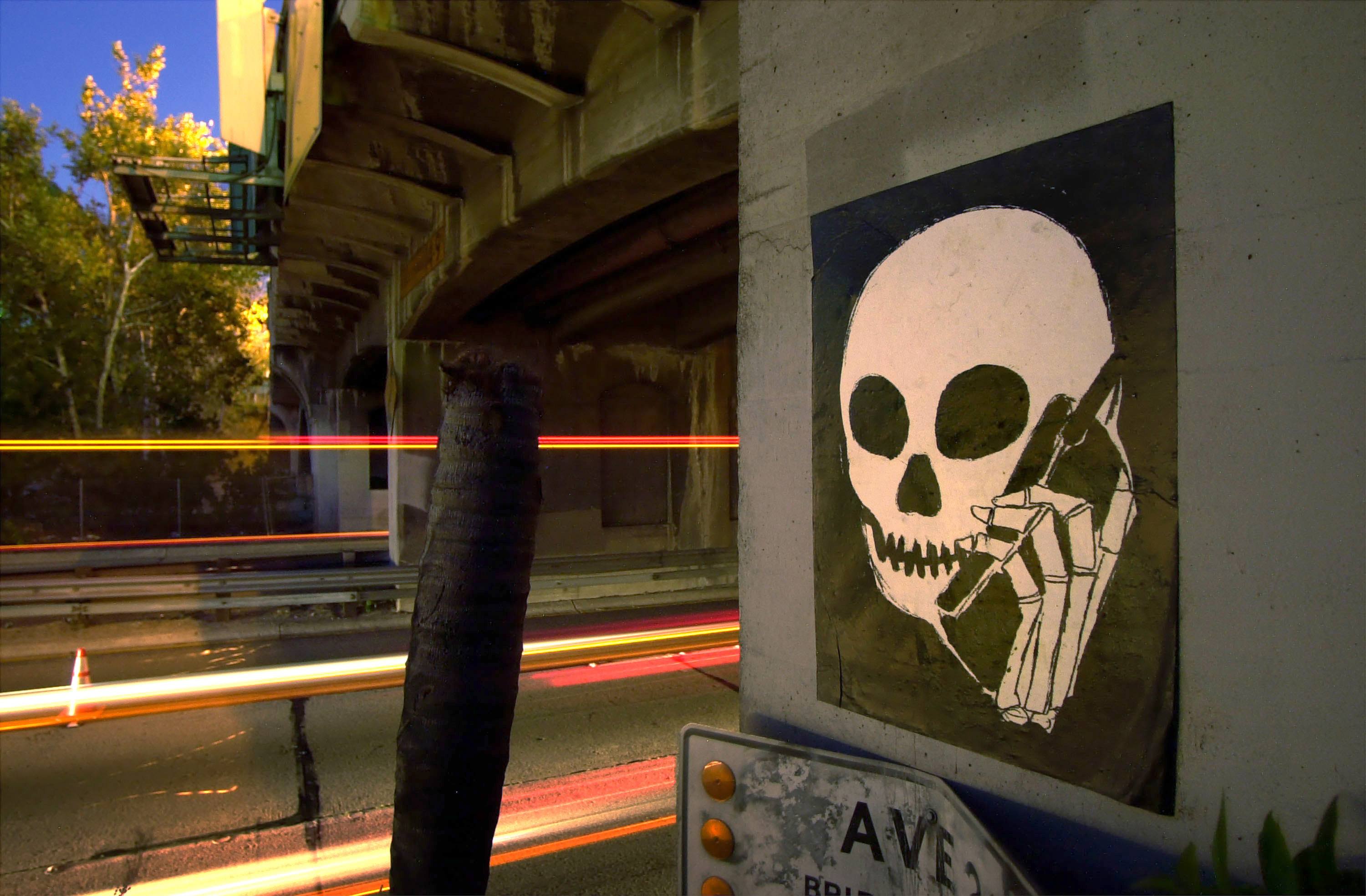 Smartphones are endlessly distracting. You can catch up on the news, or you can scroll through your favorite social network. You can play games, or you can browse the internet. Even if you’re hanging out with friends or in novel and beautiful surroundings, you can be distracted by your smartphone. A dumb phone, on the other hand, is much less distracting. Sure, there may be a couple of old-school games, and choosing the right ringtone definitely required some thought. But for the most part, a dumb phone won’t be much help if you’re looking for a distraction while you’re waiting in line or commuting via the subway.

4. Feature phones were easy to figure out 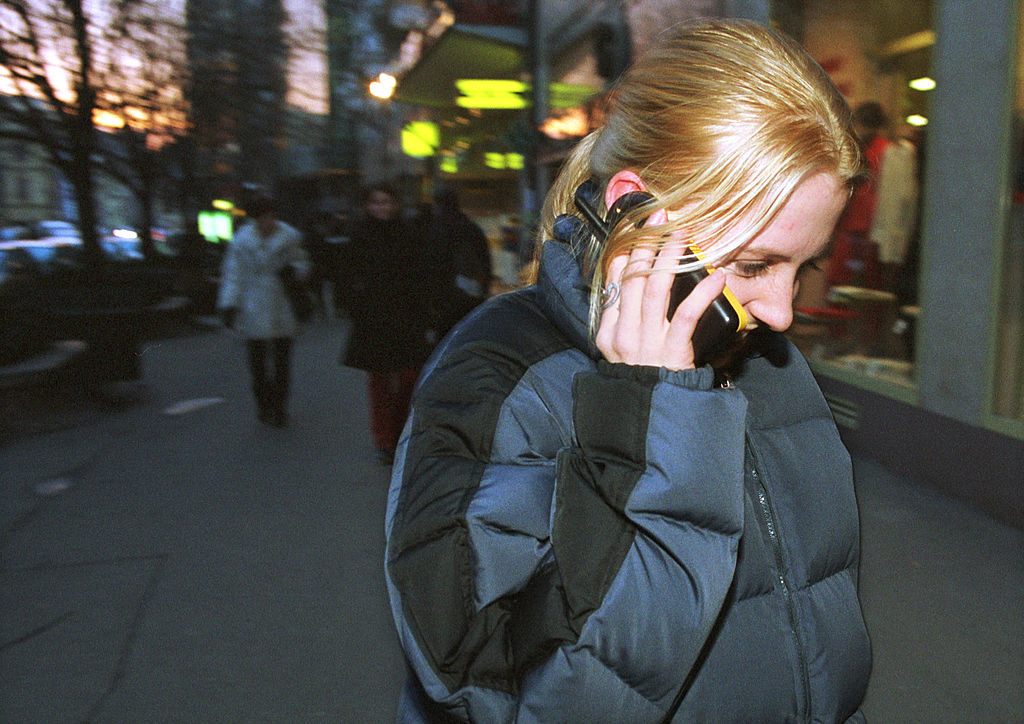 Modern smartphones can be pretty complicated to figure out. Feature phones were a lot simpler | Sean Gallup/Getty Images

We’d venture to guess that there isn’t a smartphone owner in the world who hasn’t had trouble locating the functionality or settings that they need. Smartphones are equipped with so many features and functions that it can be difficult to figure out where everything is and how everything works. Feature phones, on the other hand, were delightfully easy to figure out. You could discover everything you needed to know about the phone by clicking around for 20 minutes. The major features were calling and texting, and any extra features were easy to discover (and unlikely to prompt any sort of questions or confusion).

5. Dumb phones didn’t have to be charged and recharged constantly 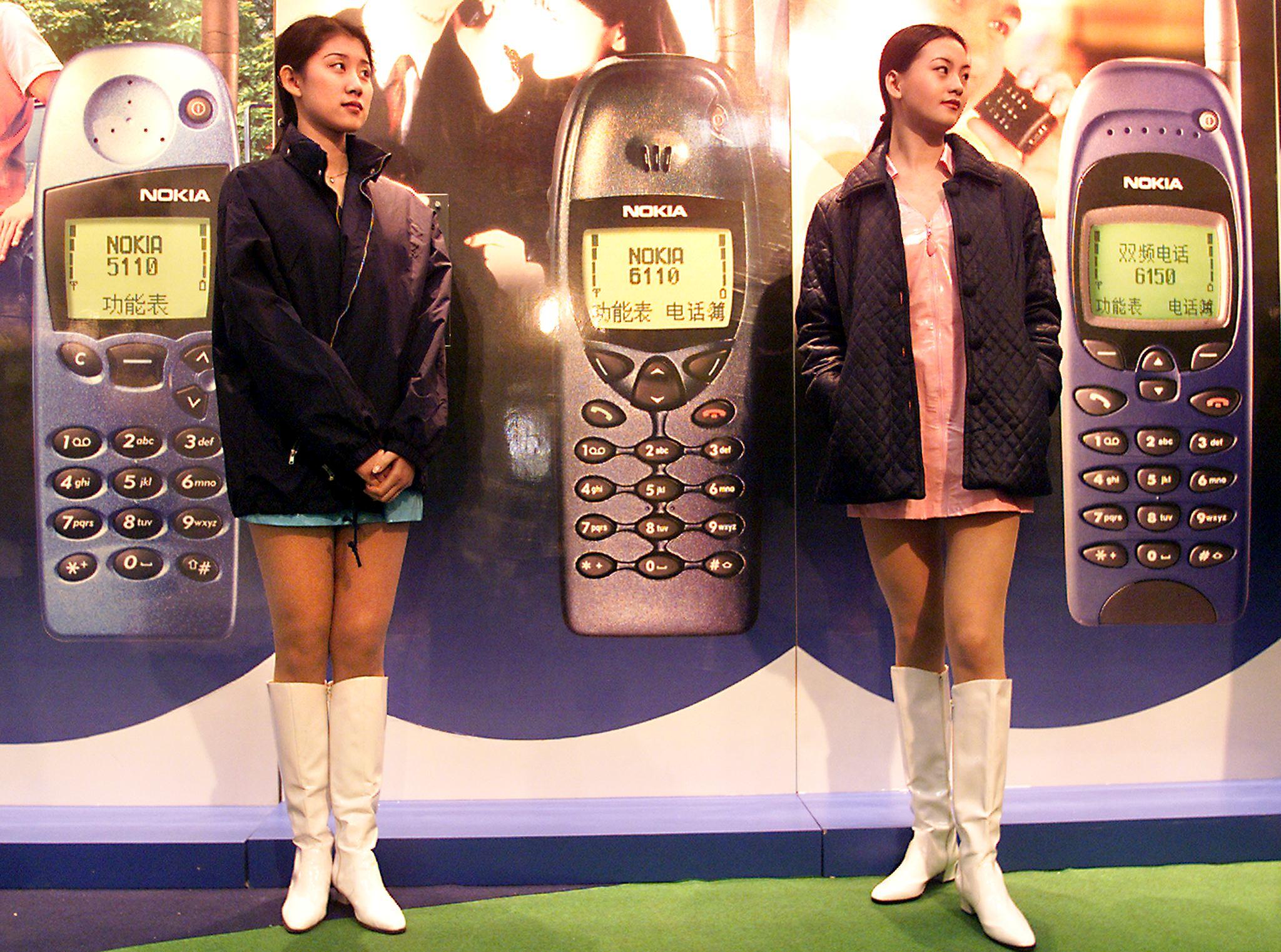 A dumb phone may not have been able to do all the things your modern smartphone can, but you didn’t have to charge it nearly as often | Stephen Shaver/Getty Images

A recurring complaint about even the most expensive smartphones is that their batteries don’t last long enough. Bright screens, sophisticated cameras, demanding apps, and fast LTE browsing all quickly drain a smartphone’s battery. Most people have to charge their smartphones every night, and sometimes even during the day as well. But the last time you had a flip phone or a slider phone, you probably didn’t feel as closely tethered to your phone charger. You could forego charging your phone for days, perhaps even a week, and still have enough battery power to text your friends. A dumb phone can do less than a smartphone, of course. But it can do it for much longer without a charge.

6. Phones were cheaper before smartphones came along 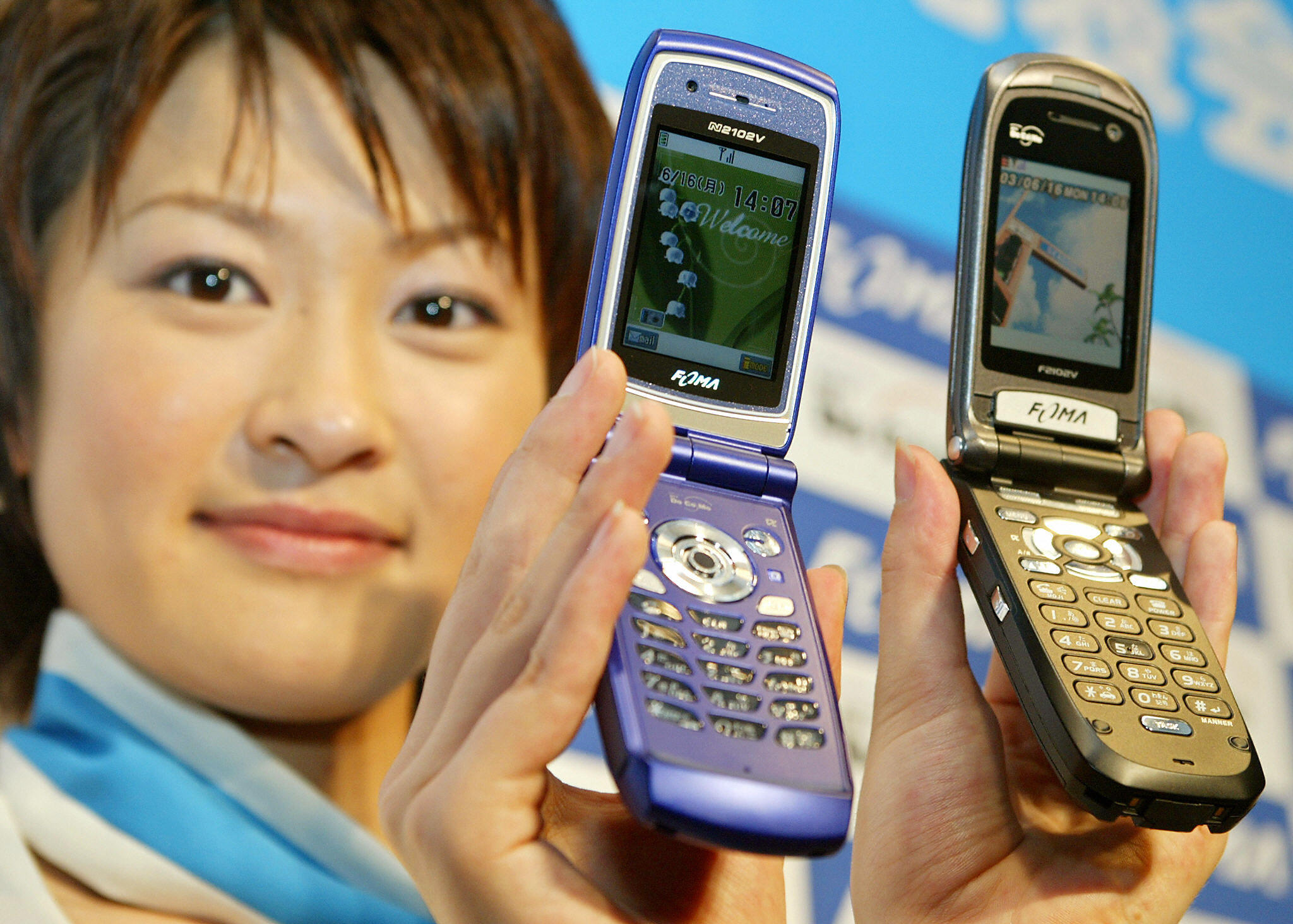 Sure, smartphones are becoming less and less expensive, but you never would have paid even close to the price of a smartphone to get a feature phone. Back in the heyday of slider phones and flip phones, almost all phones were sold as part of a two-year contract. But even if you had to pay full-price for one, your total wouldn’t come anywhere near the $600, $700, $800, or more that it costs to buy a high-end smartphone these days. How would you have ever gotten your parents to buy you one if dumb phones had been that expensive? 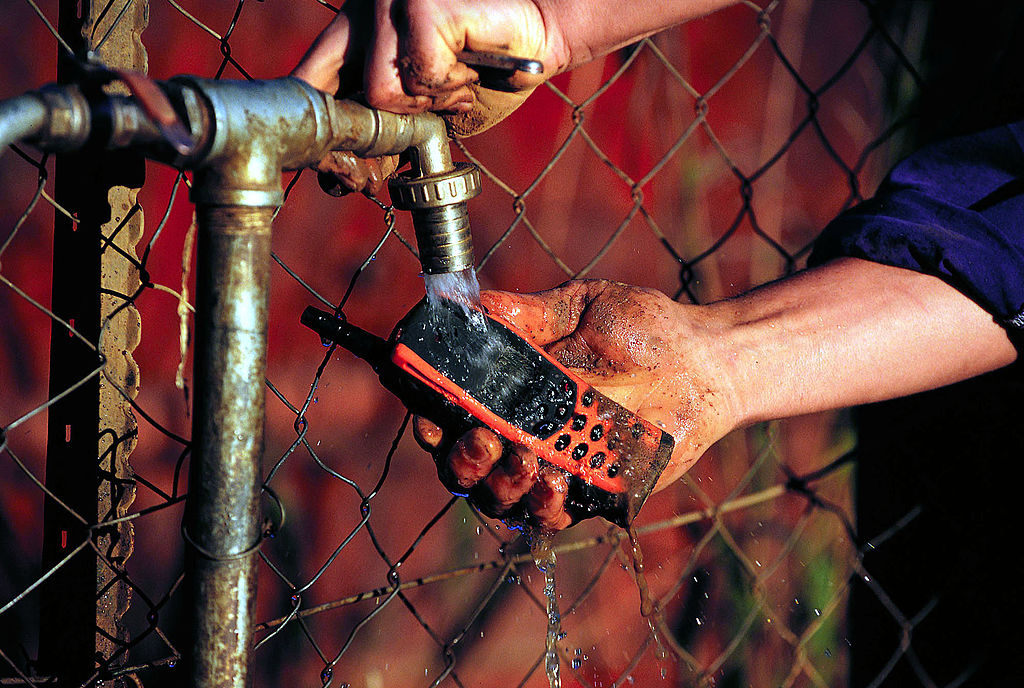 We love the big, bright screens on our smartphones. And we appreciate their thin and lightweight builds. But dumb phones were great because they were so hard to break. You could snap your phone open and closed without worrying that you’d damage it. You could drop it on the floor repeatedly and not come away with a broken screen. You could even use it in a thunderstorm and not worry about water damage. It’s pretty hard to carry something around all day, every day, without occasionally dropping or bumping it. And it was great that dumb phones were able to take the abuse a little bit better than smartphones. 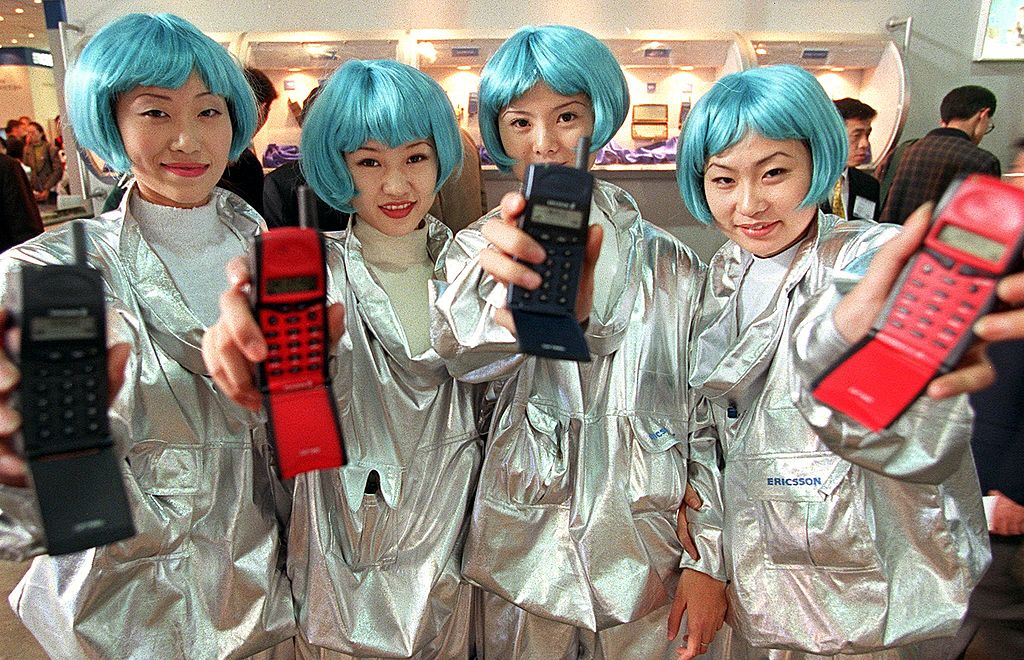 Back in the days of dumb phones, phone makers worked to make their designs unique | Stephen Shaver/Getty Images

Smartphones are great, but they all look extremely similar. Big screen, minimal buttons, thin build — there’s just not that much variation in what big manufacturers are designing. But dumb phones often looked unique. There were slider phones and brick phones and flip phones. And manufacturers worked to make their devices stand out. Many of the phones we wanted in the early 2000s looked unique and were actually pretty fun to play with. Plus, when you and your friends set your phones down on a table, you could tell at a glance whose was whose. Not so these days, when high-end phones regardless of manufacturer look pretty much the same. 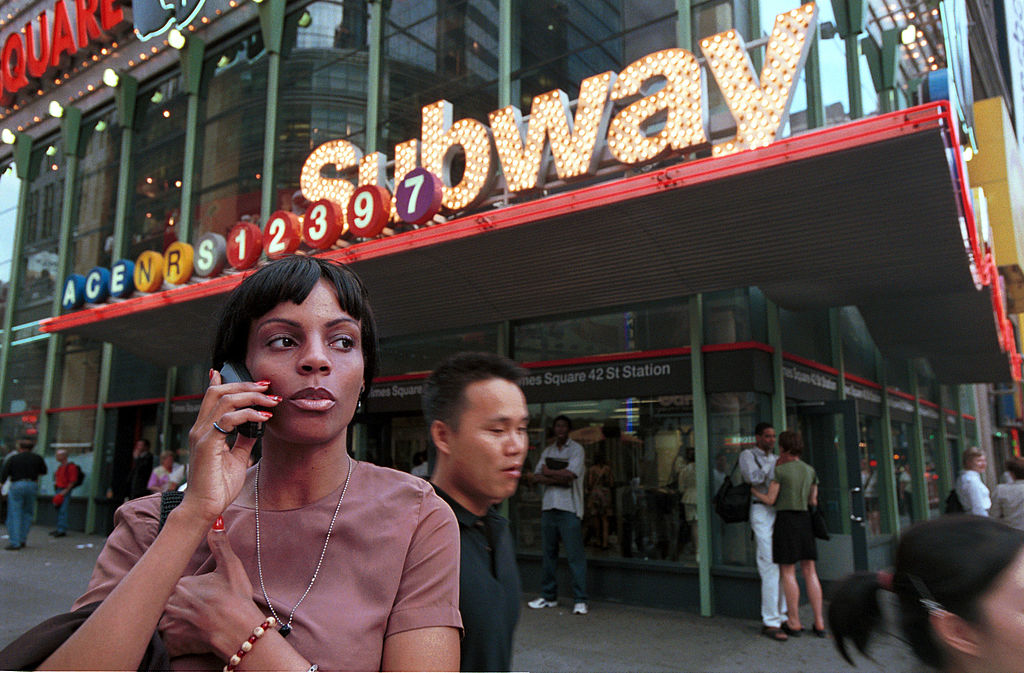 Feature phones were less addictive than today’s smartphones, and less likely to impact your ability to think for yourself | Chris Hondros/Getty Images

These days, we seriously ask ourselves whether we’re addicted to our smartphones. We wonder whether our phones are making us dumber. And we worry about the negative effects of relying on our smartphone’s GPS instead of learning to navigate around the cities where we live and work. Dumb phones weren’t addictive like smartphones are. And they didn’t undermine your ability to figure things out for yourself without the help of the internet. We’ve all become reliant on our apps and on the internet in a way you probably couldn’t have predicted when you had a phone that could only call and text.

10. Dumb phones gave you less reason to worry about security 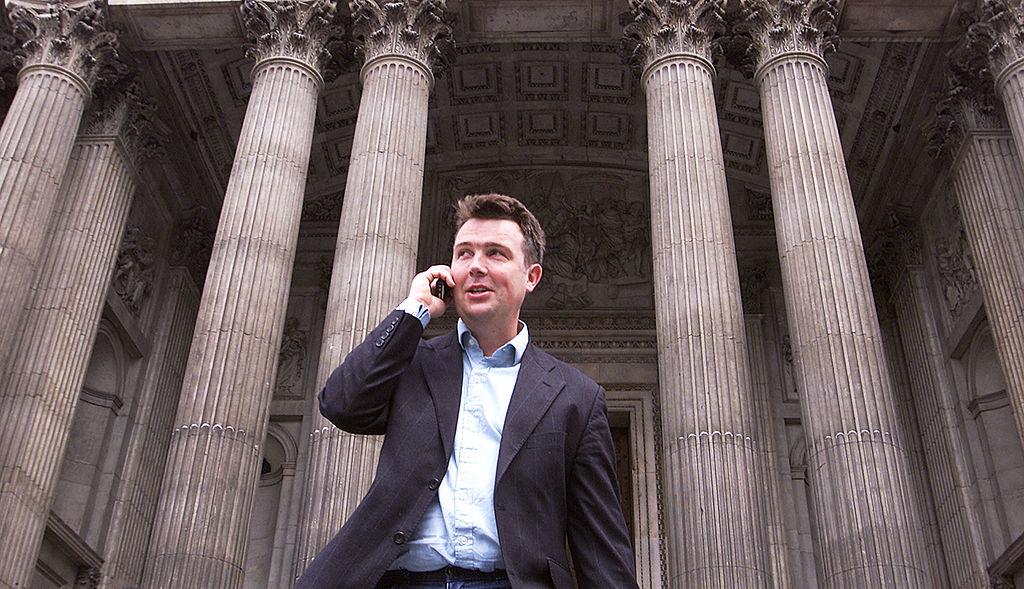 There will always be people who worry that their phone is tapped. But dumb phones gave you much less reason to worry about your security and privacy than smartphones. Phones that were only used for calling and texting had limited ways of sharing your information. And for the most part, there was little reason for hackers to target the little information you did have on your phone. Smartphones, on the other hand, make it possible for all kinds of companies to track what you’re doing on your phone. And malware of all kinds can target your data.