Retro Shades: 3 New Sunglasses Collections That Are in Style 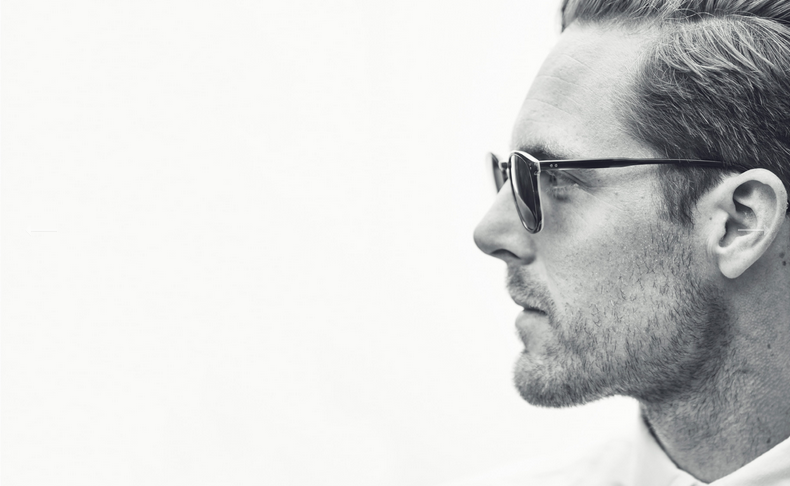 We trust that you’ve just ushered in 2016 with a bang, and with it, all the associated hoopla that the a fresh start brings. With all the shiny newness of the days ahead, may we suggest shielding your eyes from some of the glare with a few new pairs of sunglasses. They’re the perfect accessory for a bright year ahead, after all.

Some of the latest, hot-topic collections that you’ll want to consider are actually gaining their trendsetting cred by looking backwards by a few decades. These retro-inspired shades channel a vintage vibe but with a cool, contemporary twist.

So, throw on some Beatles tunes because everyday is a throwback Thursday with these looks that will have you chasing the sun in thoroughly mod style.

Oklahoma City Thunder point guard Russell Westbrook isn’t just known for this moves on the court; he can throw some pretty serious shade, too. When he launched his eponymous optical and sunglasses company in 2014, the basketball pro and All-Star MVP gave his sports (and style) fans a chance to get in on his frame game. Westbrook Frames’s culture of cool goes without saying, but the latest designs gain even more swagger from a touch of vintage styling.

Two chunky acetate pairs and three metal models have debuted in the Gold series, each of which is named for a neighborhood in Westbrook’s hometown of Los Angeles. The Bel Air’s square, colored lenses are sure to make a first-class statement, while the Gardena has just a touch of Mad Men-esque, horn-rimmed flair. The Calabasas is a wiry, dapper spin on the aviator shades, while the Compton’s chameleon-printed frames simply ooze with throwback appeal. 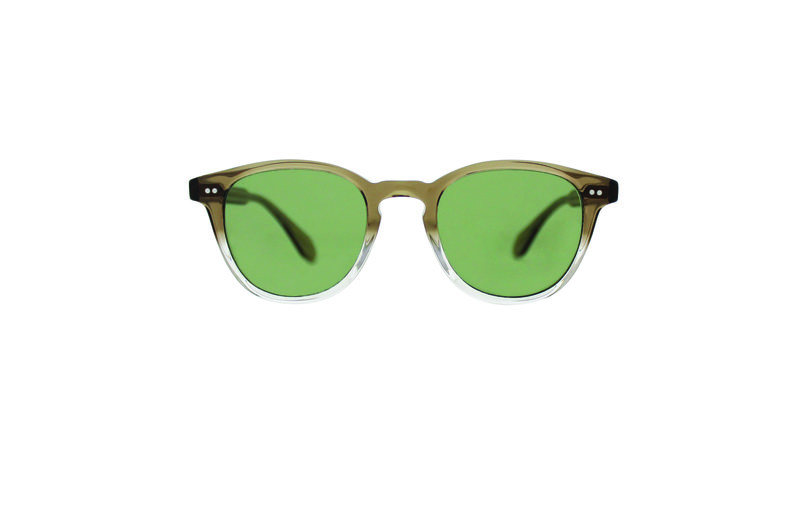 The coastal Cali vibe may be alive and kicking in Garrett Leight California Optical glasses and sunglasses. But the brand has also now jetted across the country to New York City, opening a new shop just last month in SoHo. Given its new East Coast attitude, it was only natural that a new limited-edition New York frame was in order.

Inspired specifically by the culture of the Big Apple’s five boroughs, the unisex model features a slightly squared-off, acetate design that has every bit of a swinging ’60s mood, especially in matte tortoiseshell with contrast blue lenses. However, with three additional color variants, there’s a style for everyone. We love the ombre treatment that’s decidedly modern when rendered in both brown and gray gradients. Another gray-striped variety is quirky without going too far afield.

Warby Parker has always been high on style and substance, what with the company’s trend-forward looks and “buy one-give one” social good platform. But now it’s subscribing to some good, old-fashioned charm, too, with the recent release of the Windsor collection. Influenced by the timelessly distinct Windsor rim, three of the new styles veer sharply in the direction of Abbey Road with a perfectly round shape that would have made John Lennon proud.

The oversized Phipps sunglasses are the most offbeat — and therefore the most retro-facing. But the Gellhorn and Henry are just as worthy of a place on your face. The remaining pieces in the collection have a mod layering mood thanks to leather-wrapped, sunwear clip-on lenses, available with the limited-edition Durand and Chamberlain acetate frames that are simply packed with mid-20th Century chutzpah.