Shave Clubs: Are They Really a Good Deal? 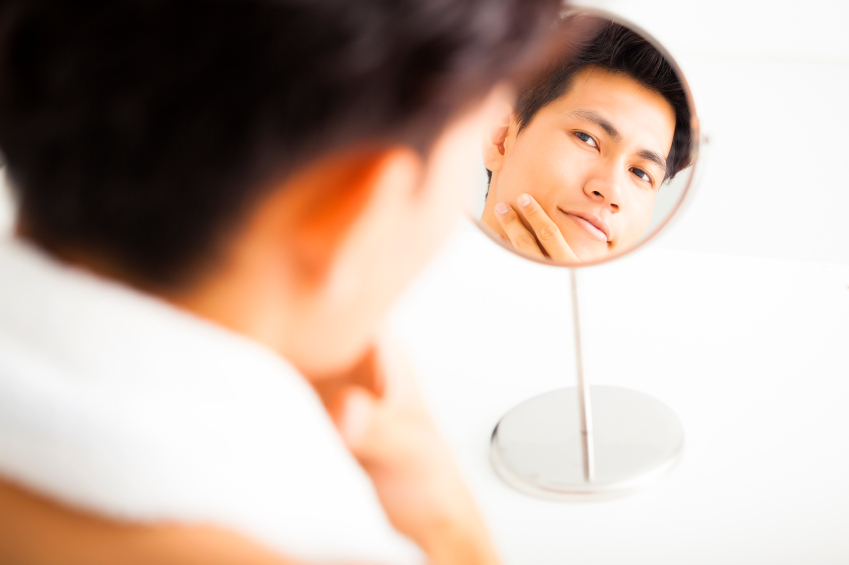 There may be an app for that — but, now, there’s a box for that, too. The era of the subscription box launched several years ago and it shows no sign of slowing down, as the trend continues to capture plenty of buzz and consumers have literally subscribed to the cool factor of the craze. When it comes to nearly anything, from groceries and gourmet meals to grooming products, there’s a direct-to-you, customizable box available — even razor refills and shaving supplies have gotten in on the action.

Whether you’re a hardcore Gillette gentleman or Dollar Shave Club cool-kid — or none of the above — it’s a timely occasion to explore whether these so-called shave clubs are worth their salt. After all, if you’re looking for a close shave, it’s hard to argue with the convenience factor of such services, especially when it comes to this daily grooming chore. Of course, with the increased popularity of facial hair most notably the almighty beard, shaving is less of a daily occurrence for many men.

All in all, shave clubs won’t be a good deal if (a) every month of the year is No Shave November for you; (b) you’re a shaving purist and rock the straight razor when you shave; (c) you won’t stray away from your electric razor when you do shave; or (d) all of the above. That said, here’s the scoop on three shave clubs and why you may (or may not) want to check them out, if you haven’t already. 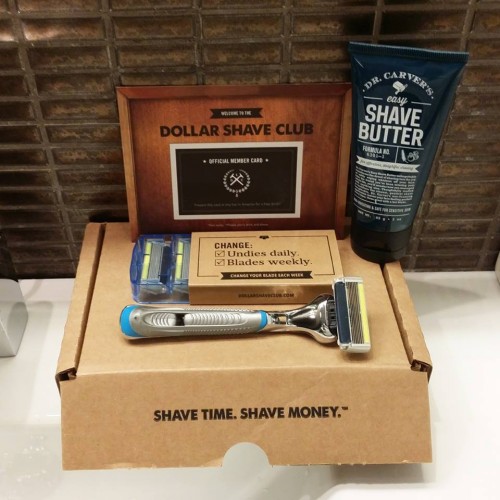 The Dollar Shave Club, which launched in 2011, is nearly infamous for its salty, tongue-in-cheek humor and the “potty talk” witnessed in their own Bathroom Minutes blog. They also recently received even more buzz stemming from their sassy Super Bowl commercial. The club promises a great shave for a few bucks and a month with “no commitments, no fees, and no BS.” And with three basic subscriptions options, they basically deliver on that promise.

The Humble Twin is the most basic package that includes a double-blade razor with a lubricating strip. A monthly subscription includes five cartridges and costs $1 plus $2 for shipping and handling. As the name might suggest, the next-level package — The 4X — is a quad-blade razor with a full 90-degree pivot. This subscription includes four cartridges per month and costs $6, but shipping is free. The Executive is the most top-of-the-line option and features a razor with six blades and a special trimmer edge for detailing, plus four cartridges per month. It costs $9 per month, again with free shipping.

Do the math, and you can easily see that the Dollar Shave Club’s prices are hard to beat. But what’s also nice about the club is that it offers a variety of grooming products including the Dr. Carver shaving line, Big Cloud skincare, and Boogie haircare, not to mention the Fresh by Charlie disposable bathroom wipe infused with aloe and chamomile — all of which makes Dollar Shave Club quite the convenient one-stop-shop. Plus, you can cancel at anytime, if you should decide to get in touch with your inner beardo. 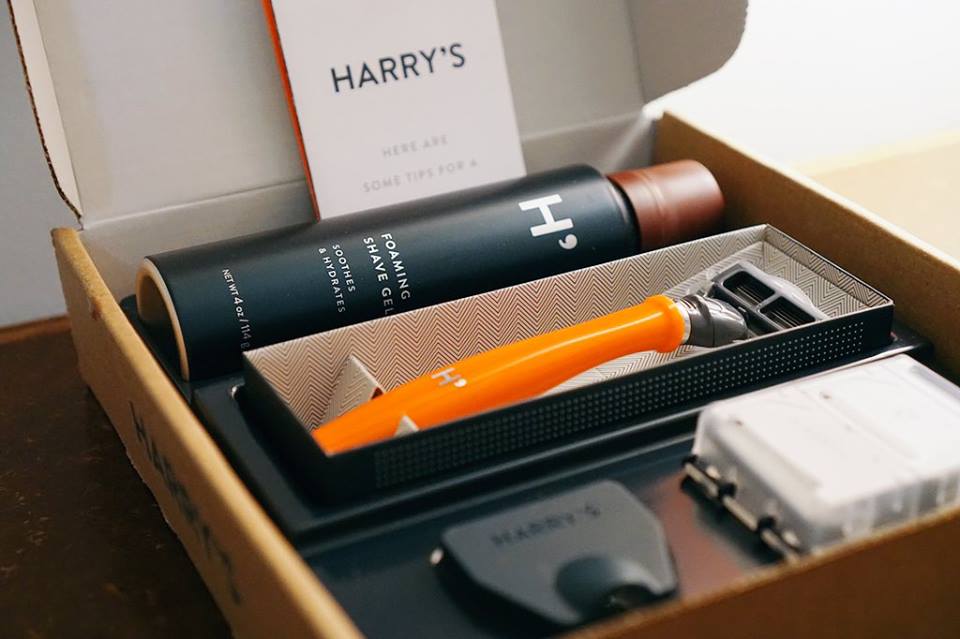 A focus on quality craftsmanship, simple design, and modern convenience, the New York-based Harry’s boasts a great shave at an even better price. Launched in 2012, the company has their own factory in Germany, where engineers spent more than a year crafting the razor that blends high-grade steel blades with handles designed for timeless simplicity and modern ergonomics. They also have their own line of products, including shave gel, cream, and balm, that was formulated by the same chemists who make creams for high-end brands.

Monthly shave plans start at about $6 to $8 per month and are customized for each man based on his lifestyle and frequency of shaving. Adjusting or canceling the plan is just as easy. You can even get a free trial box of shave supplies if you want a sneak peek and to check out that European quality artisanship yourself.

The mega brand started its own subscription service last year most likely to become more competitive in the face of the online razor market and the companies like Dollar Shave Club and Harry’s. The Gillette Shave Club offers three plans: Mach 3 Turbo (three blades), Fusion ProGlide (five blades) and Fusion ProShield (five blades). The plans range from $19.99 to $24.95.

It’s debatable whether a single cartridge can last a full month for daily shavers, and the cost savings is slim to none compared to in-store deals. So, you’re really subscribing to the convenience factor here. Plus, the Gillette Shave Club offers product giveaways and chances to win rewards such as tickets to entertainment and major league sporting events as an additional perk to a subscription, which isn’t a bad little bonus if you ask us.