If you’re thinking of turning your house or your apartment into a smart home, you’ve probably realized that there are many potential problems that you’re likely to encounter along the way. Figuring out the right gadgets to purchase is difficult. Determining which communication protocol to commit to can be stressful. And even the few smart home products that just about everybody knows by name — like Amazon Echo or the Nest thermostat — have their issues. 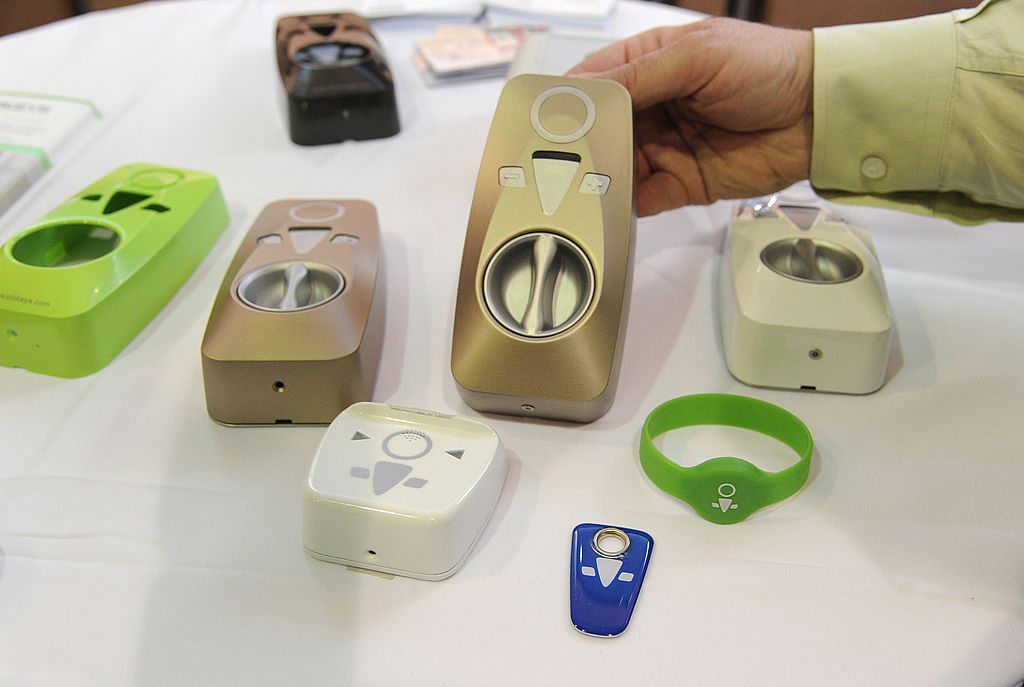 One of the biggest concerns about smart home devices is that they aren’t secure enough. Unfortunately, in many cases, that’s true. There are numerous ways that your smart home gadgets can leave you vulnerable, since poorly designed or hastily launched gadgets often neglect basic security measures. By tracking your usage habits, leaving communications exposed, using vulnerable communication protocols, leaving video feeds unprotected, or neglecting to safeguard your personal information, many smart home products don’t protect you as they should. And as if that weren’t bad enough, you also have to be aware that many smart locks can be hacked. And while you can lower the odds of your security camera getting hacked, the device is still going to be at the top of the list of “possible weak links” in a connected home.

2. Smart home products that can’t communicate with the rest of your home 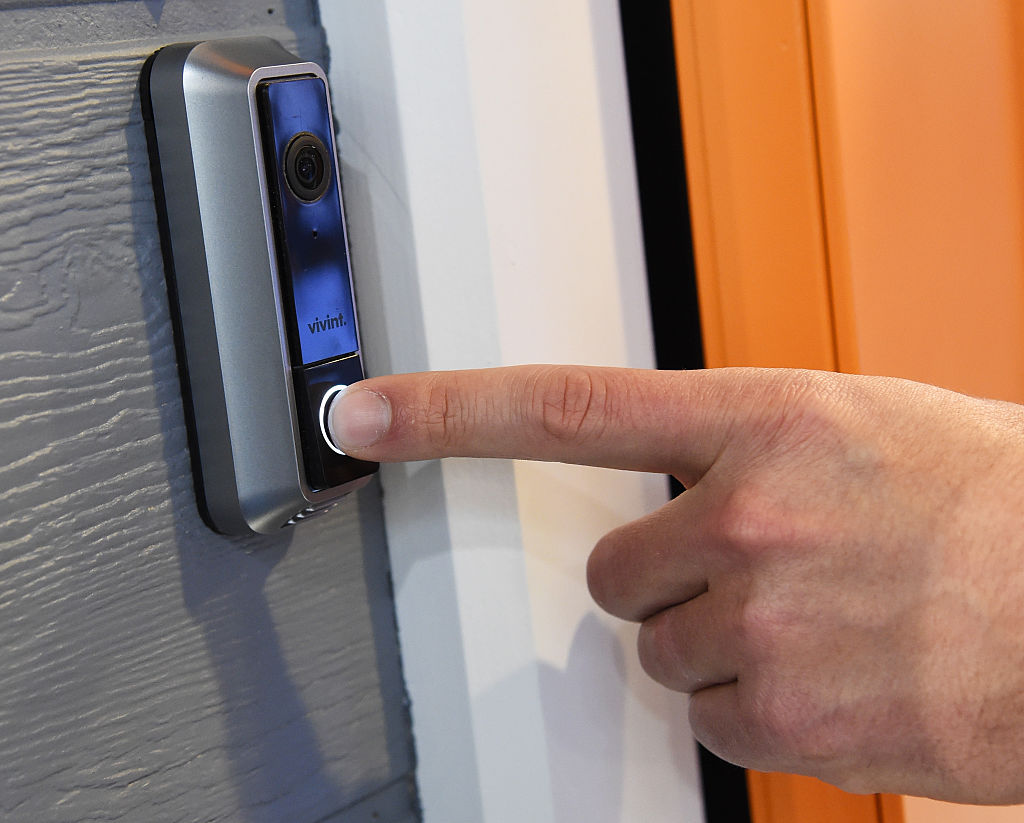 Simply selecting the smart home products that get great reviews, have all of the features you need, and seem to have their security precautions in order isn’t enough. You also have to make sure that all of your smart home devices are going to communicate with each other and work together. Dan Tynan reports for Yahoo Tech that most of the smart devices that appeared at CES 2016 — from smart showers to beds, blenders, and toothbrushes — “won’t talk to one another.” As Tynan explains, “there are more than half a dozen smart home systems — like Apple HomeKit, Samsung’s Smart Things, Google’s Brillo, Lowe’s Iris, and AllJoyn — using a variety of wireless protocols, such as WiFi, Zigbee, and Z-Wave. That’s just a partial list.” Some smart home devices can use multiple languages and frequencies, but most don’t. That means that it’s far too easy to end up with incompatible devices — and to end up having to control each device with a separate smartphone app. You have to either commit to one smart home system for everything, or choose the part of your home that you most want to automate and add devices that are compatible from there.

3. Smart home devices that don’t work with your current hardware 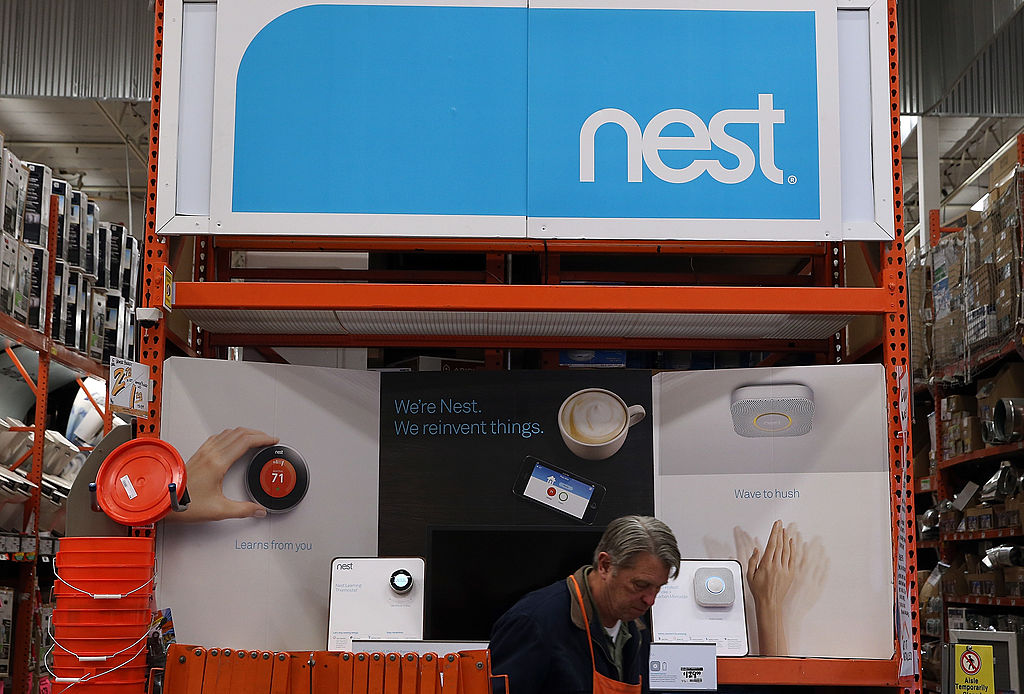 It’s not just the existing smart hardware in your home that needs to be compatible with any new gadgets you’re considering. As CNET notes in the publication’s guide to buying a smart lock, one of the things that you need to consider is whether you have the right sort of door to install the lock you’re considering. Compatibility with existing home features and the ease of installation are big factors for any smart home aficionado, but that’s especially true if you’re a renter or an apartment dweller, since some homeowners’ associations won’t look kindly on you making big changes to your door and many landlords don’t want you installing new wiring or drilling holes in the walls. 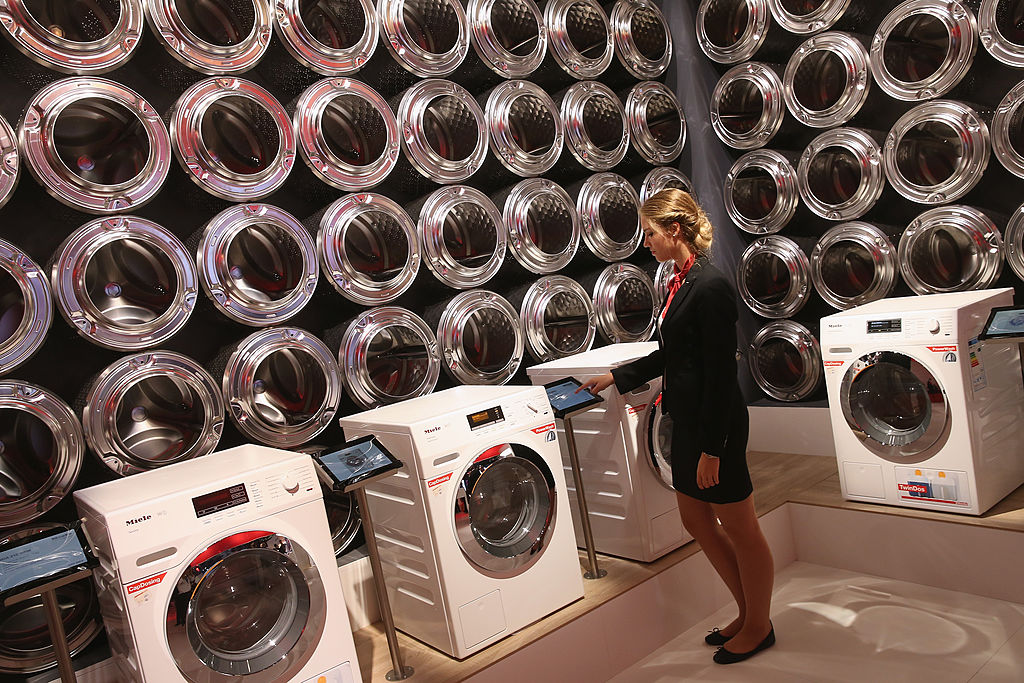 More isn’t always better when it comes to the list of features on a smart home product. You should generally shop for smart home devices that have the features you need in a simple interface — one that isn’t cluttered with dozens of extra features and functionality that you probably won’t use. CNET’s Ry Crist reports that even on an expensive device like a connected refrigerator, there are some bells and whistles you should skip (like door-in-a-door compartments, in-fridge temperature zones, excessive spillproofing, and king-size ice makers. (For the record, Crist is also on the fence about whether you really need a connected fridge in the first place.) Gimmicky features, on a fridge or on another device, “offer little more than niche practicality,” and sometimes can even make the device in question less appealing to use. 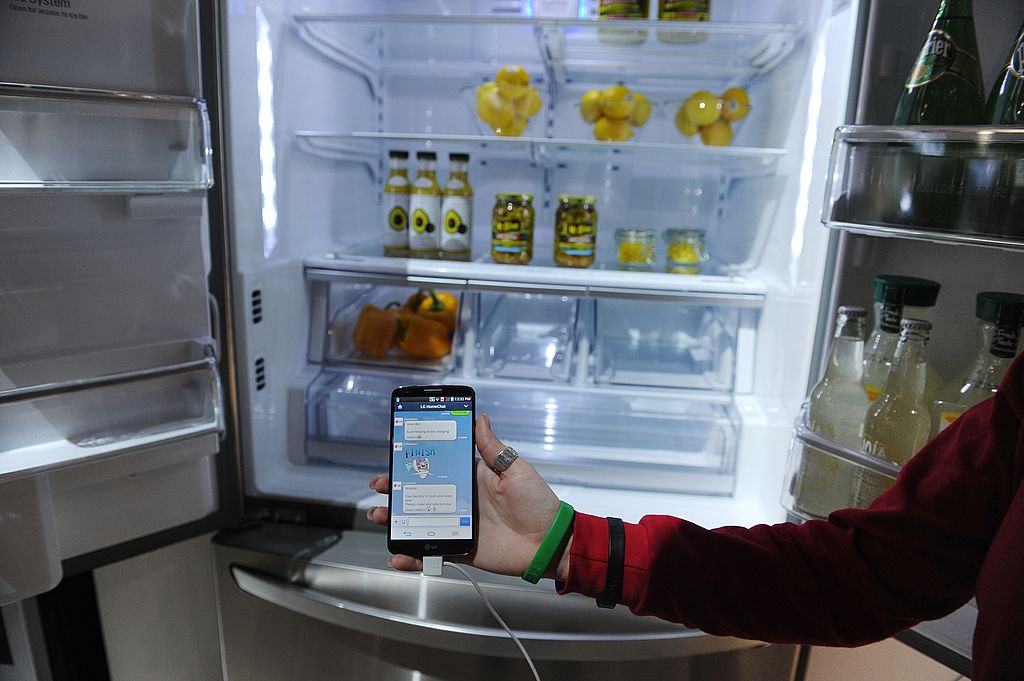 If you’re purchasing a smart home product with the intent that you’ll control it via an app on your smartphone, instead of via a hub, it pays to check out reviews not only of the hardware, but of the companion app, as well. As illustrated by CNET’s review of a Motorola baby monitor, a “terrible app” is just as detrimental to a device’s usefulness as faulty hardware. If you plan to control a device via means other than its companion app, then that may not be a deal breaker (and compatibility with your favorite hub or smart home system is likely to be a bigger consideration pre-purchase). But you should always think twice about buying a product that ships with terrible software, since that calls the functionality of the device into question and isn’t a feature that most people want on their smart home gadgets.

6. Smart home products without science on their side 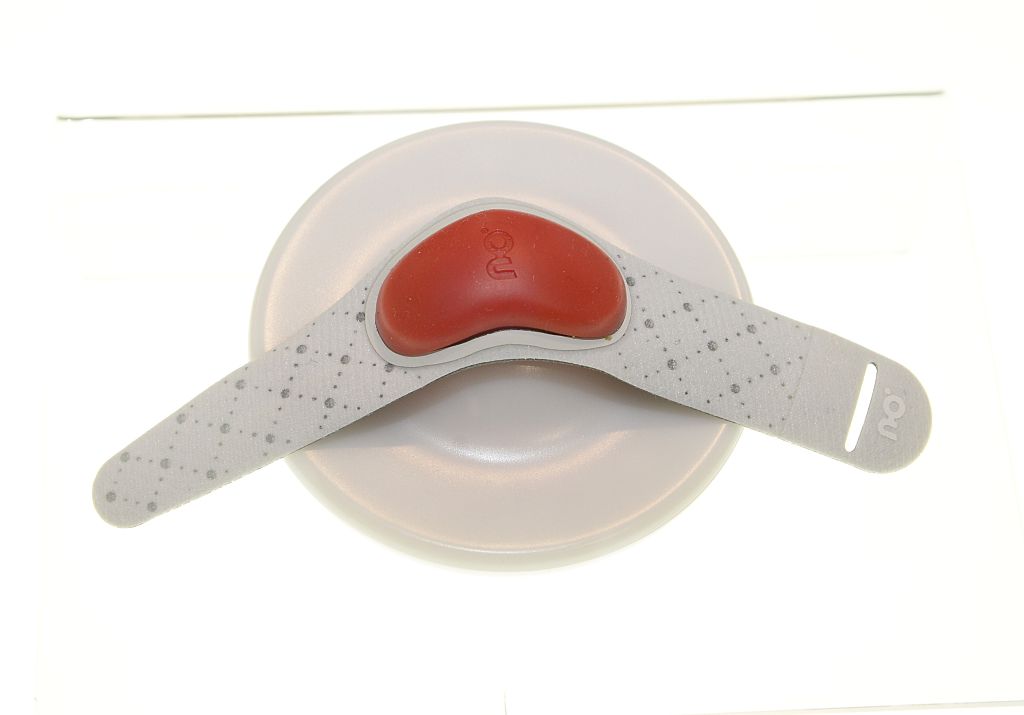 An exciting niche of smart home products are those that are designed to help you manage your health and the health of your family. But no matter how great a device sounds in theory, it may not really be able to live up to its claims — particularly when those claims relate to preventing things like Sudden Infant Death Syndrome. David Priest reports for CNET that “flawed data and a sensitive subject might be leading us to the wrong conclusions about wearable baby monitors.” There’s little evidence that these gadgets actually reduce the risk of SIDS or other health issues, and while both sides of the debate have made all kinds of claims, “no one can prove that they help or that they don’t.” With baby monitors and other new devices, there’s often not enough research to determine the technology’s efficacy, which makes it difficult to recommend relying on or even purchasing devices with dubious health benefits. 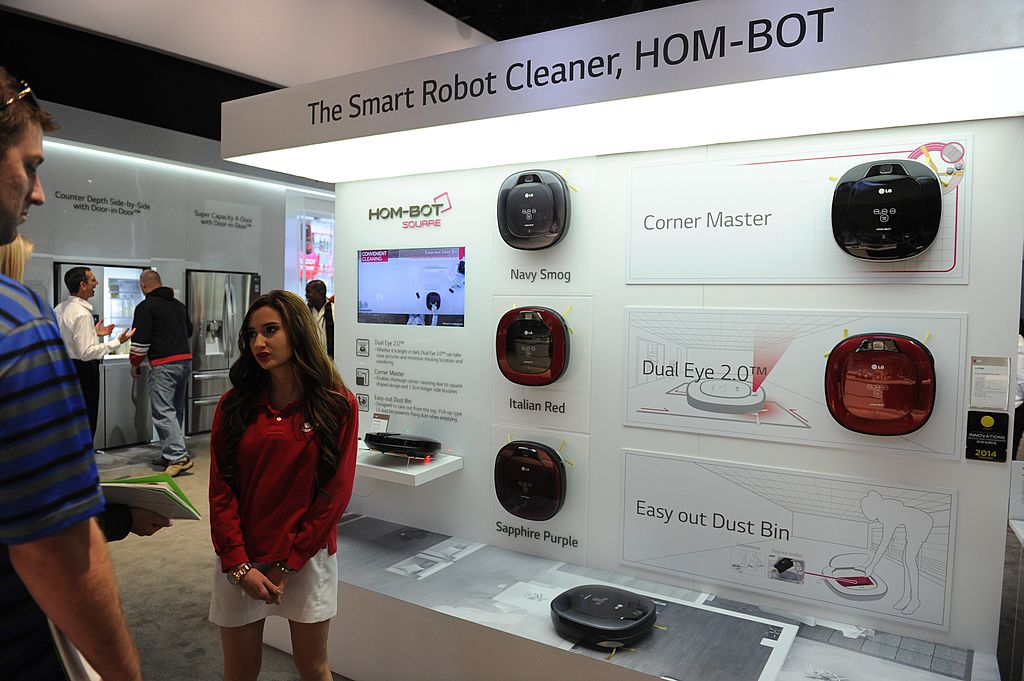 There are plenty of beautifully designed smart home products, but there are just as many that are clunky and plastic and not the kind of thing you want on display in your home. But as CNET’s David Priest reports in his review of the iDevices Socket, there are many devices that, if hidden, lose their appeal and utility. A wireless speaker like Amazon’s Echo needs to be centrally located to be useful, for instance, and won’t work quite as well if you hide it away. Not everybody loves the look all of the connected devices that you can buy for your smart home, but make sure that you don’t buy any smart home gadgets that you won’t want to place in plain sight, where they often need to go to be practical and useful.