Smartwatches Then vs. Now: How Tech Has Changed in 60 Years

The Apple Watch is one of the more well known, commercially available smartwatches, but countless others are either here or on the horizon. Many consider it the next evolution of technology, but the idea has been around for decades. Long before the smartwatch became a household name, it was the dream of Hollywood writers and the passion of engineers and scientists. The evolution of the smartwatch doesn’t span a mere decade, but has its roots much further back. 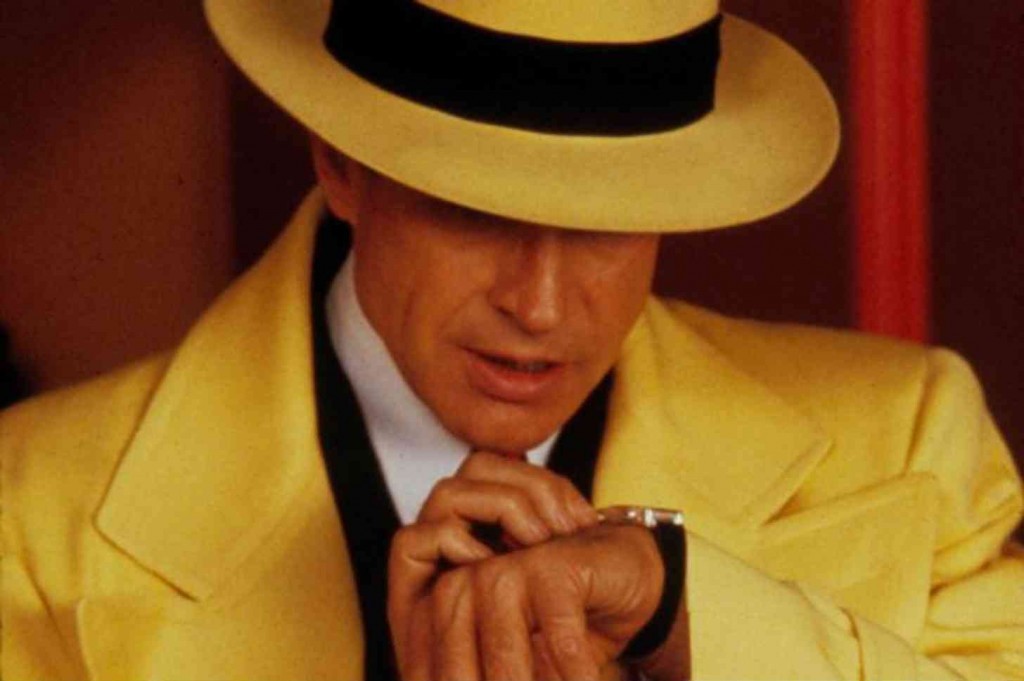 Dick Tracy fights crime every day in newspaper comics everywhere and one of his most famous tools is his two-way radio wristwatch. First seen in 1946, it would become a signature accessory through the many decades and even the movie. According to The Dick Tracy Museum, Chester Gould started the Dick Tracy comic strip in 1931. His two-way wrist radio was introduced in 1946 and soon became the detective’s go-to device. Tracy received an upgraded model in the 1960s that included video. Apple CEO Tim Cook even counts Tracy’s radio wristwatch and TV watch as an inspiration to the Apple Smartwatch. 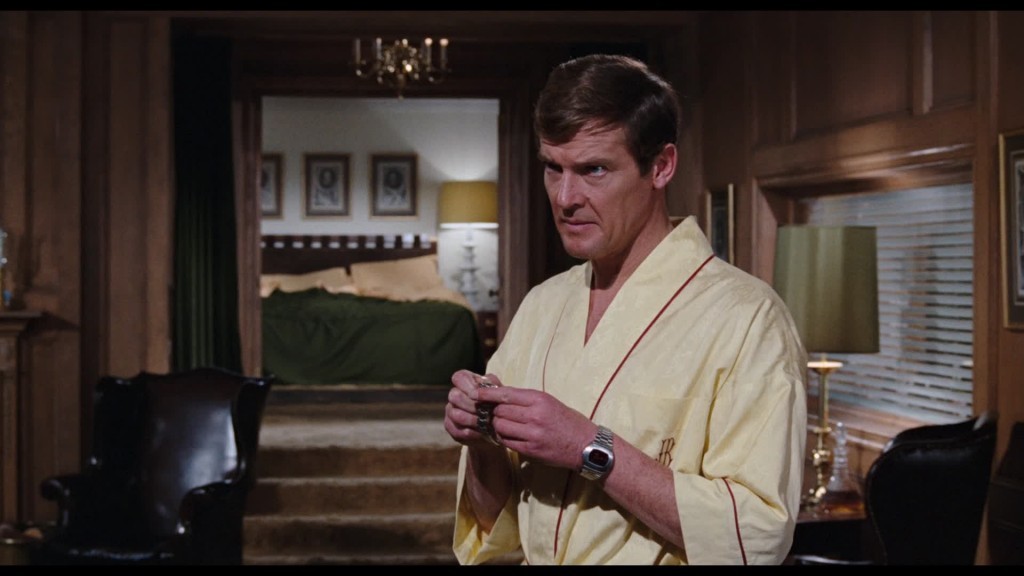 Before the Hamilton Pulsar, watches were made up of gears and dials. The Pulsar was the world’s first digital watch that used a liquid crystal display. It had just the basic hour, minute and second functionality, but LCD would become the gold standard for most digital time pieces. It had its 15 minutes of fame when worn by Roger Moore as James Bond in Live and Let Die. The LCD display would be used in calculators, game machines, watches and even televisions. Without it, there would be no Apple Watch today. According to Hamilton, its watches have been in many films through the decades as recently as 2014’s Interstellar.

Every week millions of people tuned to watch Michael Knight’s chest hair take on the bad guys with the help of his souped-up Pontiac Firebird named KITT on Knight Rider. The artificial intelligence of the car could be contacted via a wristwatch that was basically the Swiss Army Knife of wearable tech. Knight never used the watch to actually tell time. Getting to places on time was never a priority for him or his evil twin, Garth. The watch showed people that it could be used for something other than just telling time. It shot lasers and hacked security systems all thanks to its connection to KITT. Every kid who had a digital watch during this time at least once talked into it like Michael Knight. If you want your own, iTunes has a KITT app for the Apple Watch.

Samsung created the world’s first working watch/wireless phone with the SPH-WP10, which had about 90 minutes of call time before dying just before the dawn of the new millennium. It also let you keep a list of contact numbers and told time. A few years later, Fossil put out a watch with 2 MB of storage that included an address book, to-do list, calculator and more.  Fossil’s watch took the functionality of a watch to the next level and Samsung’s was a phone. Boy, wouldn’t it be nice if someone could combine these both into a single unit. It would be such a … smart watch. 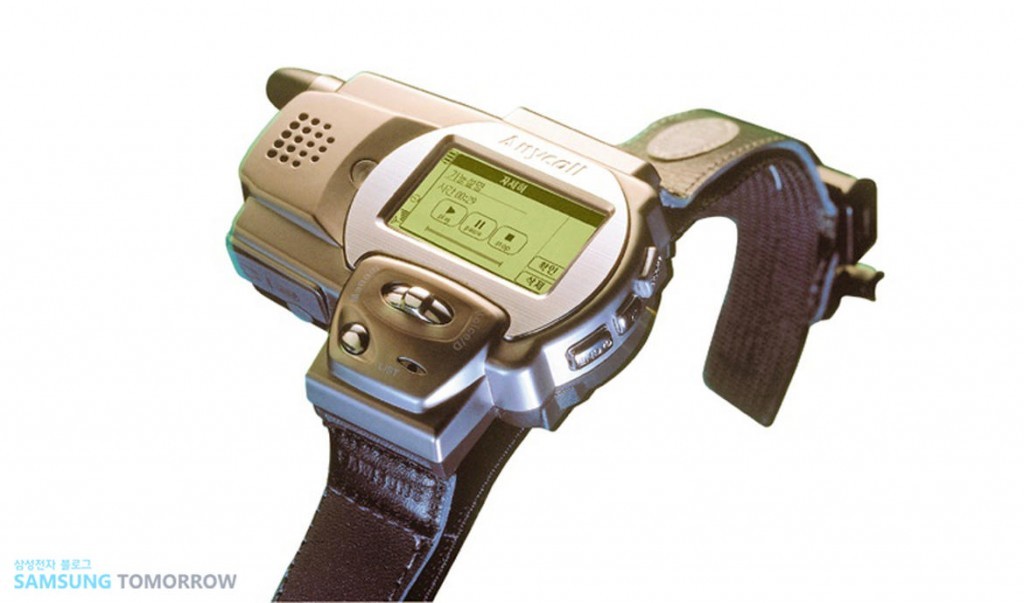 It took a few years, but Samsung was able to merge the functionality of the Fossil PDA with the phone of the SPH-WP10 in 2009. Along with having a speakerphone, the watch let you check email and listen to music. This was the last stage of evolution before the current phase of smartwatches that took this concept and perfected it using modern equipment and computing. No one likely remembers this watch, but its presence echoes in every smartwatch on the market today.

Smartwatches have been on the minds of people since the 1940s. The Apple Watch and wearable Android devices are the current iteration, but imagine what’s going to happen in the next decade.