Solar Powered Tech: 5 Gadgets That Use Little (or No) Electricity 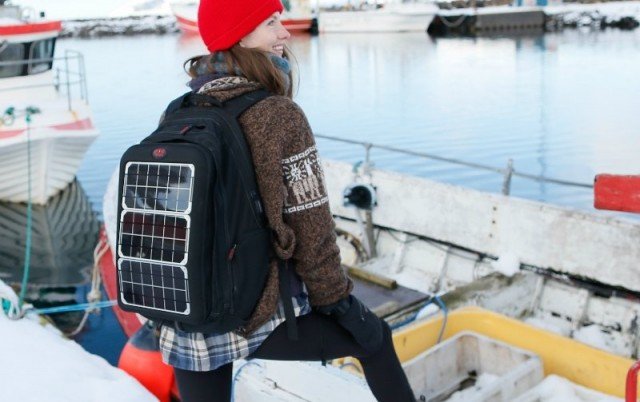 If you’re like us, at the end of the month you cringe a little when you have to pay your power bill. Having a love for all things electronic can really take a toll on your wallet, not just from the cost of the devices, but also when it comes to using them regularly.

Video game consoles, TVs, computers, tablets, smartphones, smart home gadgets and appliances, and even internet equipment like a router require some form of power to operate. It doesn’t seem like a big deal to have all these things borrowing small amounts of power intermittently until you get the bill at the end of the month.

Wouldn’t it be great if your gadgets and electronics were powered by a form of green, sustainable energy? If they could run on something like solar power?

If you’re looking to dampen the blow of a high energy expenses, these 5 solar powered gadgets for your home are a great place to start. 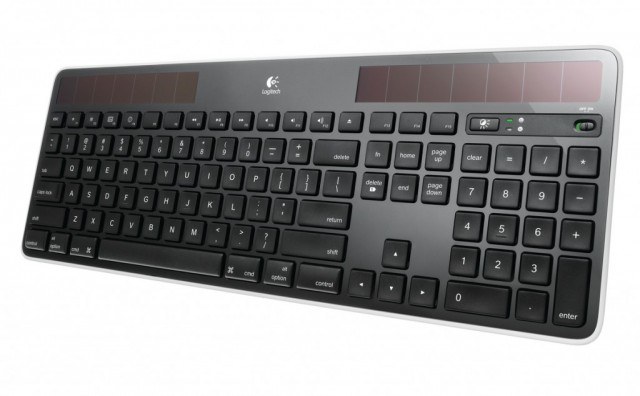 If you have the opportunity to work outside or in direct sunlight, this next gadget might be for you. The Logitech K750 Wireless Keyboard can be juiced up with solar power. Here is a interesting twist, however. You can use the keyboard indoors too. The unique panels on the device allow you to generate power from both outdoor and indoor light. Pretty neat, huh?

As for a wireless connection, it uses 2.4GHz Wi-Fi to connect to devices and it comes with a unifying receiver that is also compatible with additional mouse and keyboard peripherals.

Although it was originally priced at $80, now you can pick up one of these for about $60. 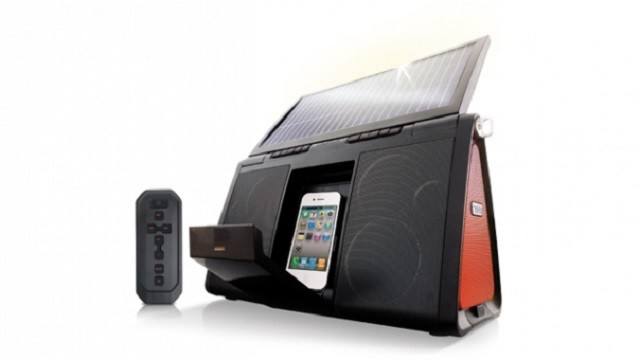 Having a barbecue in your backyard or hanging out by the pool? The Soulra XL Solar Boom Box is the ideal solution for jamming out to some tunes, and you don’t have to worry about finding a power outlet.

This sound system — which also includes a docking station for iPhones and iPods — has a flip-up solar panel on the top that can recharge with just 5 hours of direct sunlight. You can also charge additional devices thanks to the 230mA output, and there’s a lithium-ion battery pack if you have to use the device indoors.

At $129.99 this speaker system is quite reasonable, especially since it won’t balloon your power bill while you’re using it. If have an Android device, you can always check out Eton’s other solar-powered Bluetooth speakers. 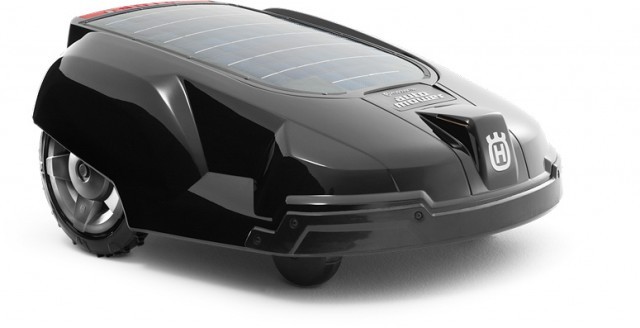 You’ve heard of the Roomba, right? The automated vacuum that moves around your home and cleans up in your wake? The Husqvarna Hybrid lawnmower is just like that — yes, it mows the lawn by itself — except it includes a solar panel on the top to generate energy.

It does include a battery and requires charging at a docking station, so it will still use power. That said while it’s outside you can get some additional life on the battery with the solar panel which charges it up while it works. When it’s done and the battery is low it will return to its docking station just like the Roomba.

Additional features include an LCD display for settings and information, a timer, remote texting notifications, a PIN lock, and an antitheft alarm. For all of this, you’ll need to pony up $3,000 — but hey, it might be worth it. You’ll never have to mow the lawn again unless it breaks down or something. 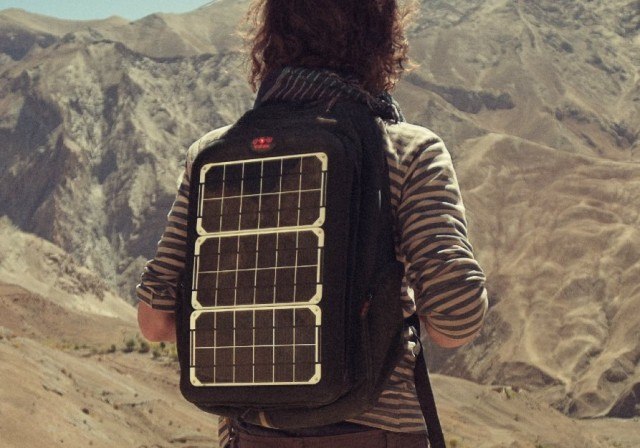 Picture this: You’re out in the middle of nowhere, and you’re scrambling to find a cabin, rest area, or park bathroom where you can plug in your precious gadget. Unfortunately, there’s nothing in sight and you’ll be forced to go without your electronics for hours, days, or maybe even weeks. If you’re anything like us, you’re probably freaking out something awful right about now. If you’re not like us, well then don’t judge us.

A solar-powered backpack will be just the thing to juice up your device(s). Sound far-fetched? Well, maybe it does, but they really exist and they work, too. The OffGrid solar backpack from Voltaic offers 6 watts of serious power for your gadgets, all generated via front facing solar panels. You can charge them via an integrated USB port, provided the sun is still shining.

Now, the scenario we painted above refers to being stuck in the wilderness but you could just as easily use this thing to charge devices while you’re hanging out in your backyard too.

It takes just three hours to fully charge your smartphone with the energy generated from the solar array, and you can supposedly get up to 4 hours of additional usage out of your phone with just an hour on the charger. Not bad.

The backpack is $199, and comes in three different colors: silver, charcoal, and orange. Oh, and don’t forget that it also functions as a backpack with plenty of pockets and sleeves to store your other goods. 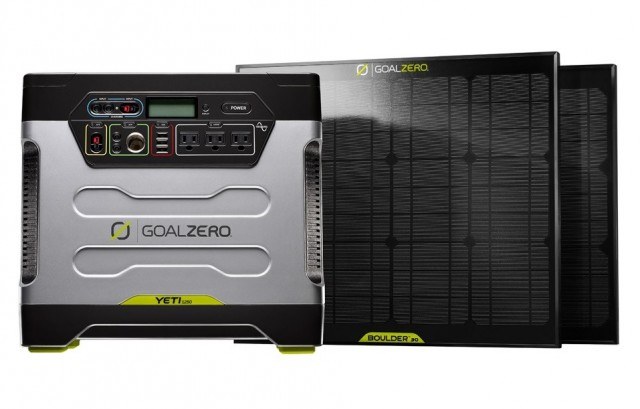 Go big or go home right? If we’re talking about powering a lot of electronics with solar power, you might as well pick up a generator. What better choice than one that generates power through solar energy?

Goal Zero offers several generators, starting with the 150WH Yeti for $230 and topping out with the 1250WH Yeti for $1600. The smaller 150WH model will be just fine for powering tablets, laptops, smartphones, and even lights. The heavy duty ones can handle TVs, appliances, and anything that requires more juice.

Sadly, they don’t come bundled with a solar panel so you’ll have to pick those up separately. You can find them for a reasonable price, though.

If you’re looking to power all of your tech needs, Goal Zero’s generators are the way to go.