‘Star Wars: The Force Awakens’: Would You Wear This Gear?

A couple of weeks still stands between you and Star Wars: The Force Awakens, which hurtles into theaters on December 15. So, while you wait, we have decided to offer a bit of style-centric distraction in the form of a new fashion-meets-film-meets-fundraising initiative called “Force 4 Fashion.”

In honor of the highly anticipated premiere, Disney and Bloomingdale’s have joined forces with a name-drop worthy list of designers to create a Star Wars capsule collection that is well, out of this world.

The designers’ looks will all be revealed at a Force 4 Fashion launch event in New York City on Wednesday, December 2 before going on display in the windows of the Bloomingdale’s flagship store the next day. But, we have a sneak peek of four menswear ensembles from the collection (and the characters who inspired them) that certainly win the sartorial battle of good against evil. 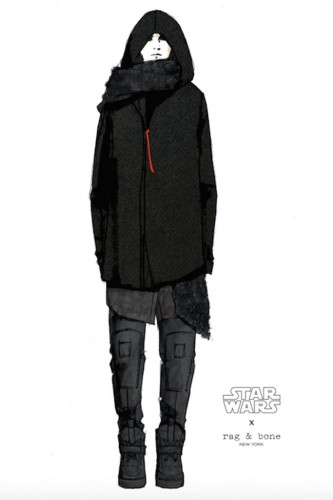 The mysteriously hooded Rag & Bone outfit, inspired by character Kylo Ren, immediately caught our attention for its directional styling and sharply constructed, contemporary edge. Crossing over to the dark side never looked so good. 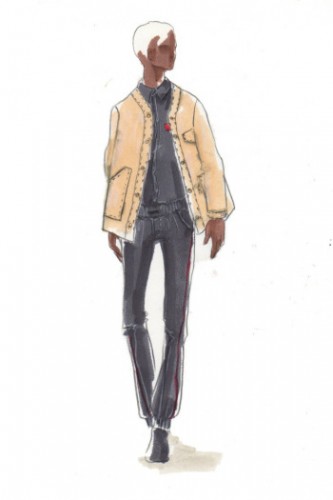 Timo Weiland’s version of casual, desert-ready athleisure, was influenced by the character Finn, but what you really notice is the modern prep meets street wearability of these separates. 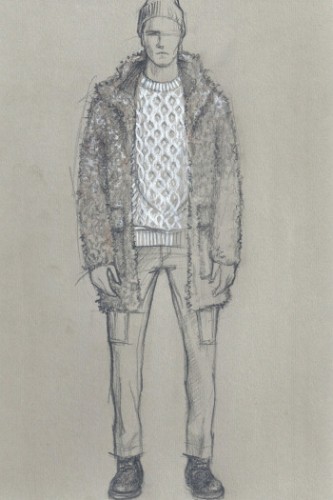 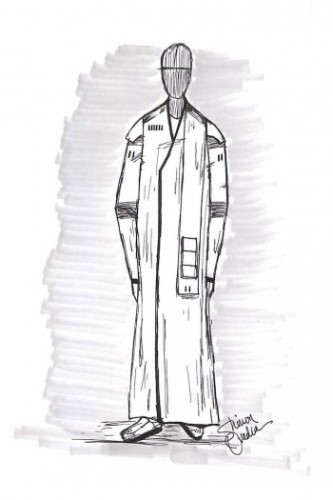 “This collaboration celebrates the distinctive synergy between film and fashion in the run up to an exceptional moment in the history of pop culture. We’ve been excited to see how this incredible lineup of designers interpret Star Wars characters in unique ways, as well as to raise money for a great cause,” said Leslie Ferraro, co-chair, Disney Consumer Products and Interactive Media and President, Disney Consumer Products.

If you’re so inclined to channel the Force within you and spring for one of these ensembles, head to CharityBuzz.com where the looks will be auctioned off December 2-18 by Bloomingdale’s. It’s all for a good cause, which should only provide you with more motivation to dress like Chewbacca or a Stormtrooper. Proceeds benefit Bloomingdale’s holiday charity partner, Child Mind Institute, on behalf of the Star Wars: Force for Change initiative that empowers people to make a positive impact on the world around them.