Photographers, particularly those who routinely create images of models, street style stars, and the elite of the fashion and arts worlds, usually know a thing or two about style. So when you’re trying to think clearly about your style and how you can refine your wardrobe, those fashion photographers are an underrated source of style inspiration — one that can probably teach you some valuable style lessons. Read on for the top style cues you should take from some of the best fashion photographers in the business. 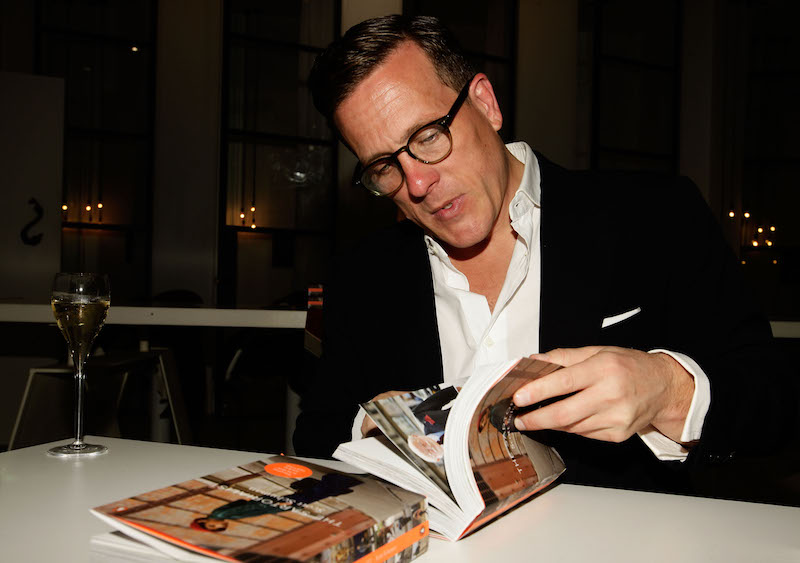 Scott Schuman of The Sartorialist fame isn’t a tall guy. But in photos where he’s not standing next to a model, you’d never know it. That illustrates the power of great tailoring. It’s worth searching for a tailor who can slim your suits, adjust your chinos, and perfect the fit of your shirts. Well-tailored clothes have an almost magical ability to balance your proportions, which Schuman aptly illustrates both with his photographs and with his own personal style.

2. Stick with the basics 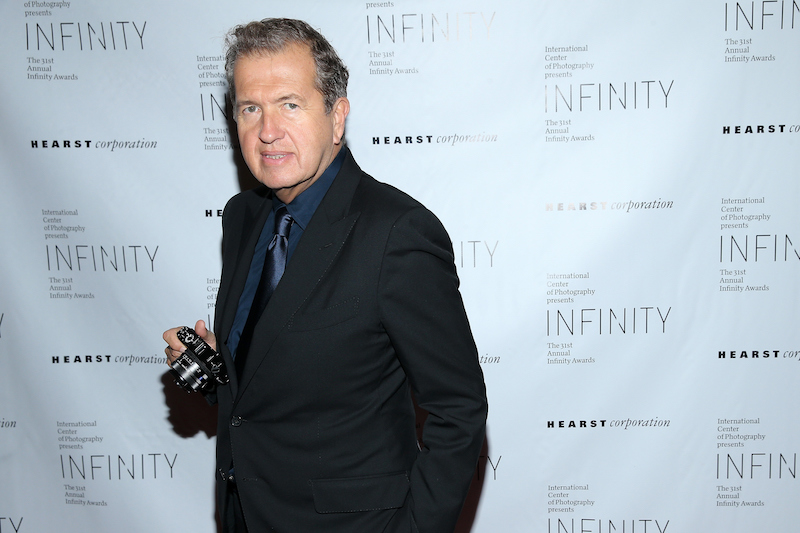 You don’t have to wear outlandish cuts to look stylish. | Jemal Countess/Getty Images

Mario Testino, who has been featured in publications like GQ, Vogue, and Vanity Fair, is usually photographed in outfits that are understated, demonstrating how you don’t have to wear outlandish clothes or cuts that will be out of style by the end the night to look stylish. Follow Testino’s lead by sticking with menswear’s most classic silhouettes (A well-cut suit is always a good choice). Choosing unobtrusive colors, like navy blue, black, grey, and white, ensures you can mix and match everything in your closet, plus try different cuts and styles while still maintaining a classic look. 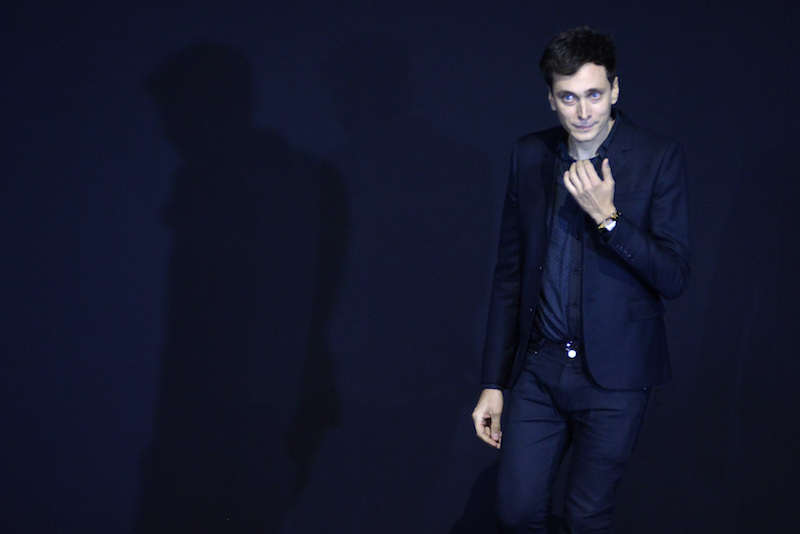 Hedi Slimane is notable not only for his tenure at fashion houses like Dior Homme and Saint Laurent Paris, but for his skill as a photographer (he’s shot multiple books, numerous magazine spreads, and has been featured in many exhibitions). His personal style is just as notable; every time Slimane is photographed, his outfits masterfully combine a quiet elegance with a rock-star spin on minimalism. Follow suit by opting for lean silhouettes and a minimalist color palette, which gives layers and textures the opportunity to take center stage. And remember that any outfit can be made better by a blazer or the perfect leather jacket.

4. Don’t take yourself too seriously 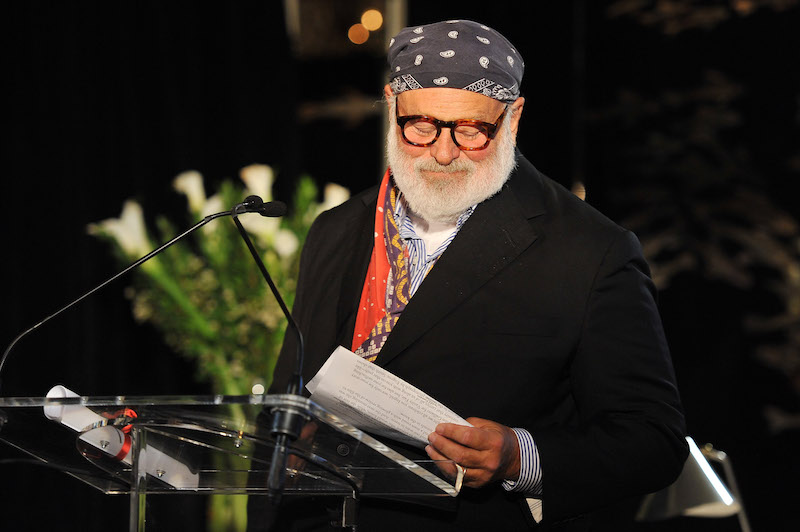 Enhance your look with fun accessories that show some personality. | D Dipasupil/Getty Images

Bruce Weber, a fashion photographer best known for shooting ad campaigns for Calvin Klein and Ralph Lauren or spreads for GQ, Rolling Stone, Vogue, and Life, doesn’t opt to dress like everyone else for the sake of blending in. From his signature bandana to his perpetually-layered shirts to his colorful assortment of scarves, Weber always looks like he has fun when getting dressed in the morning. You can do the same by experimenting with prints; even in the most conservative of workplaces, try a bright or patterned tie, a whimsical pocket square, or a fun pair of socks.

5. Choose a uniform — one as non-conformist as you are 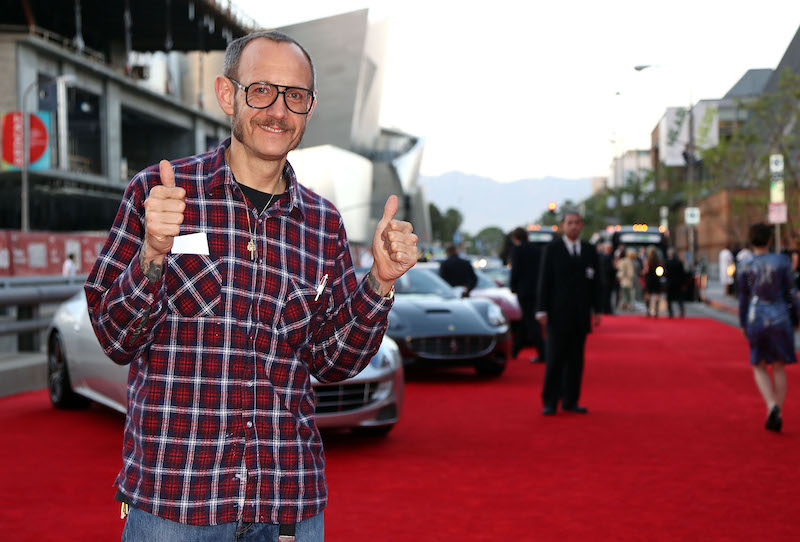 A personal uniform is a great way to express your style. | Rachel Murray/Getty Images

Terry Richardson is both an outsize personality and an extremely influential photographer. Like many people with strong opinions about style, Richardson has adopted a uniform of sorts — in his case, a plaid shirt and a distinctive style of Moscot aviators. We’ve already given some thought to the benefits of adopting a personal uniform; if you’re on board with the idea, take a moment to think about your style, your day-to-day routine, and even your outlook on life. If, like Richardson, you’d prefer to stand out rather than blend in, make sure to choose a uniform that reflects your personality. 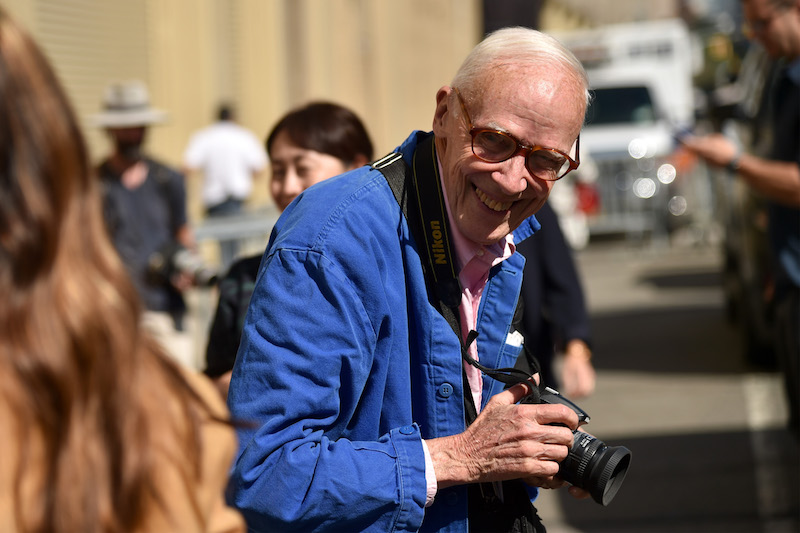 Pick clothes that are functional and stylish. | Mike Coppola/Getty Images

Bill Cunningham, an iconic photographer who’s widely credited as one of the originators of the current street style craze, is something of a style icon in his own right. He’s known for wearing a blue French workman’s jacket, a style that first caught on in the 19th century among French factory workers. Cunningham’s choice of uniform reflects his need, as a photographer, for clothes that move easily and feature pockets to keep essentials close at hand. Follow Cunningham’s lead by choosing clothes that are functional as well as beautiful.

7. Opt for new twists on the layered look 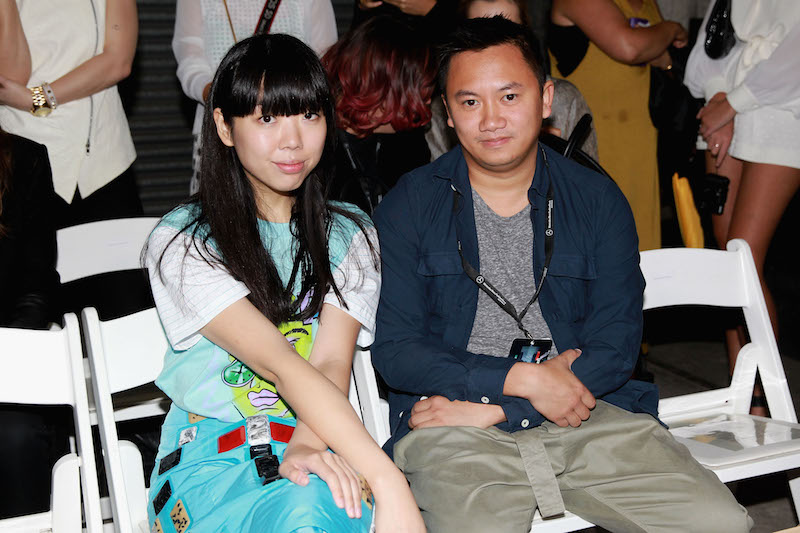 When in doubt, layer your clothes. | Caroline McCredie/Getty Images

Tommy Ton, a street style photographer who rose to prominence thanks to his now-defunct Jak & Jil blog, is adept at putting together outfits that embrace the power of layering — a technique that many street style stars have mastered. Ton’s signature photography style involves a lot of candid photos, many of which bring attention to the details of an outfit instead of documenting the entire ensemble, which caught the attention of bloggers like Susanna Lau of Style Bubble (pictured above). Take a cue from Ton’s style by making a conscious effort to up your layering game by experimenting with combinations outside of your regular rotation.