Tattoo Removal: What You Need to Know

Tattoos tell many a tale — some of love, some of loss, some of late-night rendezvous and spring break trips gone wild, and some of a relationship gone wrong. But if that ink job is no longer speaking your language, then you are not alone. However, while getting tattooed may have been a rash decision that happened in the blink of an eye, the process to remove that mark of permanence requires significantly more time — even years — and likely a good amount of financial strain and physical pain, too. So, there are some things you need to consider before moving forward with tattoo removal.

When it comes to tattoo removal, research is key. Remember: It is a medical procedure and the lasers used in the removal process can do serious harm (think major injury and scarring) when put in the wrong, inexperienced hands. While the FDA provides clearance on the lasers, the more serious issue is who is performing the laser removal. The FDA suggests consulting your dermatologist, or using the American Society for Dermatologic Surgery as a resource. It’s important to realize that some tattoo removal practitioners may not be trained properly or might not have the appropriate license. Also, no tattoo removal is guaranteed. Some tattoos only fade partially after multiple treatments or leave a ghost image of your former ink. 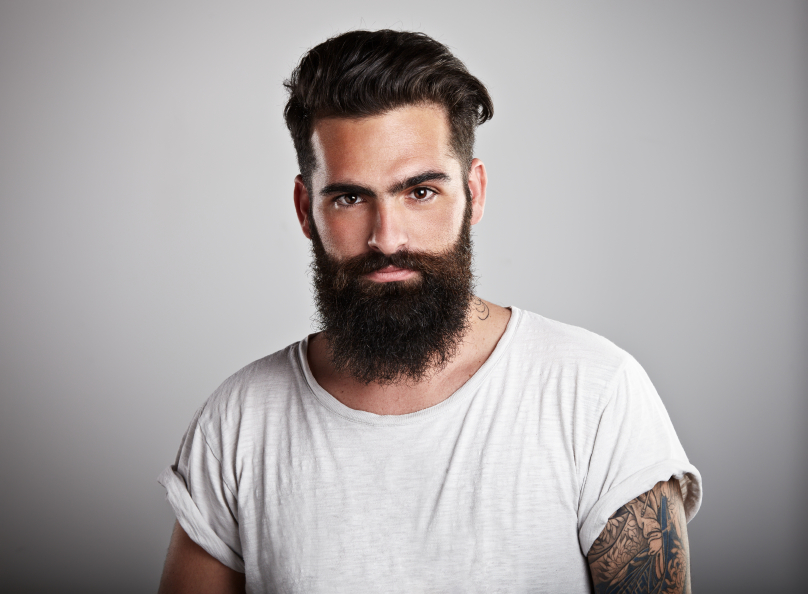 There are many things to consider before proceeding with tattoo removal. | iStock.com

Two of the newer removal options include PicoSure and PicoWay. As the world’s first aesthetic picosecond laser, PicoSure is one of the most advanced laser technologies for the removal of tattoos. It differs from traditional laser removal because the aesthetic laser delivers energy to the problem area in ultra-short bursts (picoseconds, or trillionths of a second). But it’s these ultra-short bursts that cause the tattoo ink to break apart into tiny particles, which are then easily eliminated by the body. Based on clinical studies, other lasers typically require more treatments over a longer recovery period than PicoSure. Plus, PicoSure’s new 532nm wavelength is designed to more effectively treat red, orange, and yellow tattoo ink colors.

PicoWay uses dual wavelength lasers to remove tattoos and is effective on a wide variety of tattoo types and colors — including designs that might not have responded to previous removal methods. The settings can be customized to work on any skin tone. Compared to other picosecond lasers, PicoWay uses 40% shorter pulses, meaning it can break up the pigment into smaller particles, making it easier for the body to clear these particles away and providing a more efficient treatment.

Multiple treatments will be required, and unfortunately, the number of sessions isn’t something that can be predetermined during your initial consultation. While the average response of six to 10 treatments might be accurate, it’s possible that the number of treatments actually needed will be much higher depending on the design and location of the tattoo as well as your skin pigmentation. The intervals between treatments are also a factor. Treating again too soon can increase the risk of side effects like skin irritation and open wounds. The average time between removal sessions is at least several weeks.

Having a tattoo properly removed under the supervision of a medical professional won’t be inexpensive. In fact, the costs could be quite significant. It all varies depending on the size of the tattoo, the ink colors, the complexity of the design, and the location of the tattoo. It’s always best to schedule a consultation for the most accurate pricing. In most cases, it’s pretty costly.

Some celebs cover an old tattoo with a new one. | Frederic J. Brown/AFP/Getty Images

So if you’re not so keen on laser tattoo removal or are worried about the potential costs and effectiveness, there are other options to consider. It is rather common to cover up a tattoo — such as the name of an ex, a once-significant date, or a misspelled word — with another tattoo design. Kaley Cuoco pulled a disappearing act with her former wedding date tattoo, transforming it into a moth. Makeup in the form of full-coverage concealers is also available and quite effective in the temporary masking of body ink, should you need a quick cover-up.