There are a few key times in life when entire industries are primed and waiting to sell you all kinds of things. These tend to be points of transition, like getting married or moving out of your parents’ house. They’re times when you need to stock up on items, and you often don’t know which ones will come in handy and which will be superfluous. Having a baby is one of those times. Baby’s require lots of new gear, like a crib, car seat, and bottles. But some product makers take things a little too far. Here are some of the tech products new parents definitely don’t need. 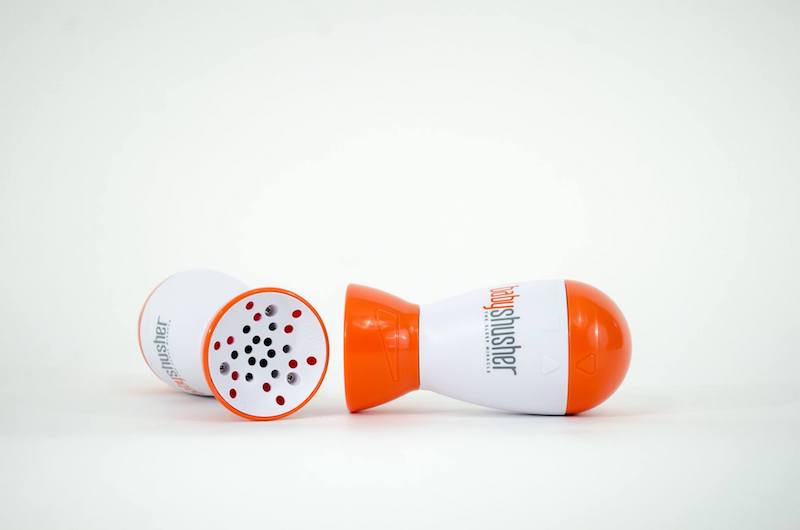 Listening to a baby cry isn’t on anyone’s to-do list, but that doesn’t mean you should waste money on what amounts to a poorly-designed sound machine. All this curious device does is make a shushing sound, like the one you probably make every time your baby is screaming its (adorable) little head off.

One problem is that it has fewer features than many less expensive sound machines, which usually come with a number of different sounds to choose from, like ocean waves, rain, white noise, and nature sounds. All the Baby Shusher can do is make a shushing sound. And unlike most other sound machines, it lacks a power cord, so you’ll need to keep batteries on hand.

The other major problem with the Baby Shusher is its curvy design. The only flat surface it has happens to be the speaker, so if you stand it up, you end up muting the device, rendering it useless. Instead, you have to lay it on its rounded side, where it’s sure to roll around. Perhaps the designer should have worked a little harder. 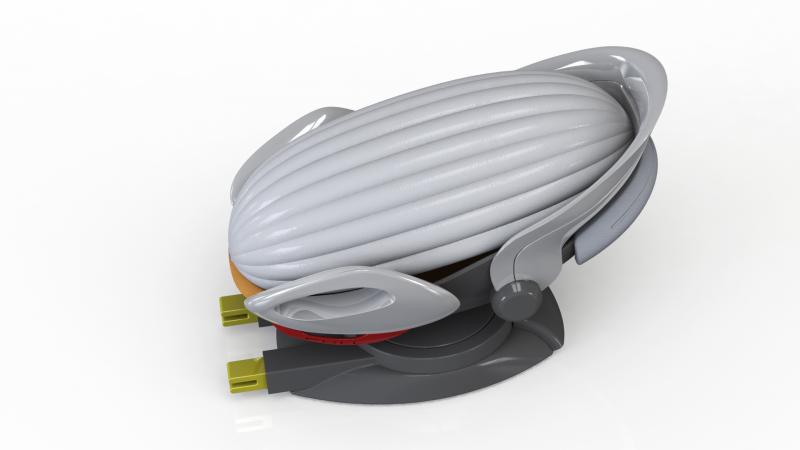 We can’t imagine why you’d need a fire-resistant, bulletproof car seat like this one | Carkoon

Many makers of baby products try to cash in on the fears all new parents have about the safety of their newborns. Few companies do so in such a forthright manner as the makers of Carkoon, a fire-resistant, bulletproof car seat. Not only will it protect your baby from stray bullets, but when an accident happens, an air-filled cover bursts out of the carseat to protect your baby from debris. The Carkoon even has a built-in emergency beacon to help rescuers find your beloved cargo.

The messaging is clear: If you’re filled with uncontrollable terror about something happening to your baby, the Carkoon will help put your mind at ease. What you should probably do instead is buy a highly-rated normal car seat like everyone else. 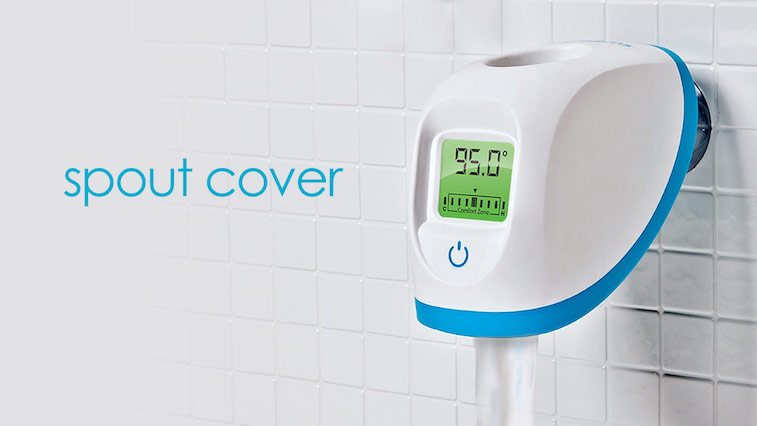 This device is designed to help you prepare a bath for your little one. You simply fit it over the faucet in your tub when you draw a bath. Its primary function is to detect the temperature of the water flowing out of the faucet. If the water is too cold, the display turns blue. Green means it’s just right, and red means it’s too hot.

That’s all it does. Its only function is something you can do by placing your hand in the water. Don’t buy the Spout Cover. Save your money for something useful, like diapers.

4. Watch Over Me Dream Station 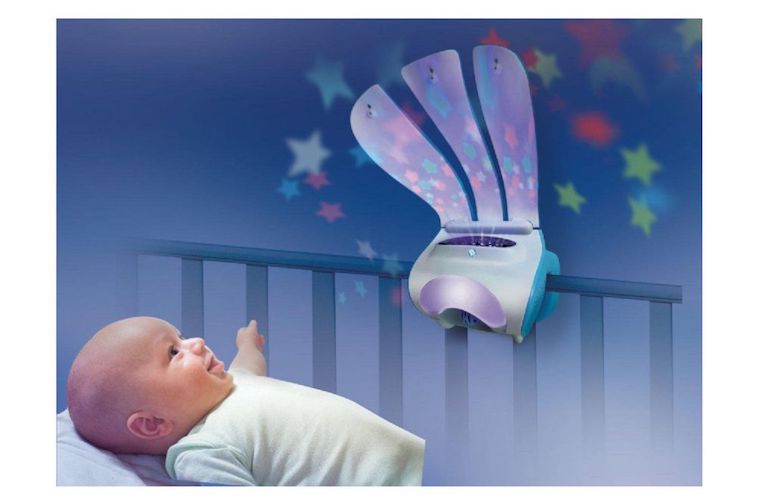 The Watch Over Me Dream Station is a good idea, but it fails in execution | B Kids

This strange crib attachment is intended to help your baby sleep. You simply clip it to the side of the crib so that its motion sensor peers down on your baby. When it detects movement, it begins playing soothing music and displays a light show on its plastic fronds.

The problem, according to many Amazon reviewers, is that it doesn’t really work. Owners report that the motion sensor is unreliable, and that even when it does work, it doesn’t help their young ones sleep. So much for that idea. 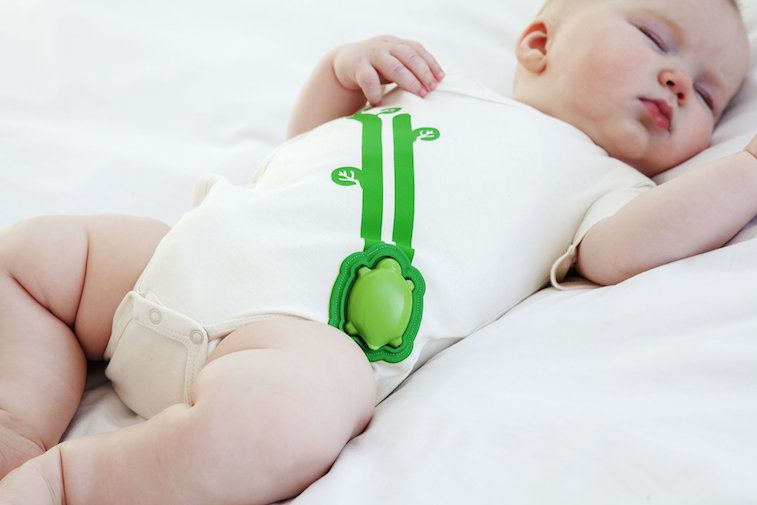 Wearable baby monitors are a new kind of baby product only made possible by modern technology. These contraptions attach to your baby’s clothes and reassure you that your baby is still breathing during sleep. Every new parent worries about their baby, and these devices help you allay those fears.

The problem is that most wearable monitors aren’t reliable. They’re also unnecessary for healthy babies. Issues like SIDS are legitimate concerns, but if you follow the guidelines for infant sleep safety, the chances of something happening to your baby are incredibly small.

In other words, don’t worry about monitoring your sleeping baby’s every minor action. Try to get some sleep yourself. If you’re caring for a newborn, you certainly need it. 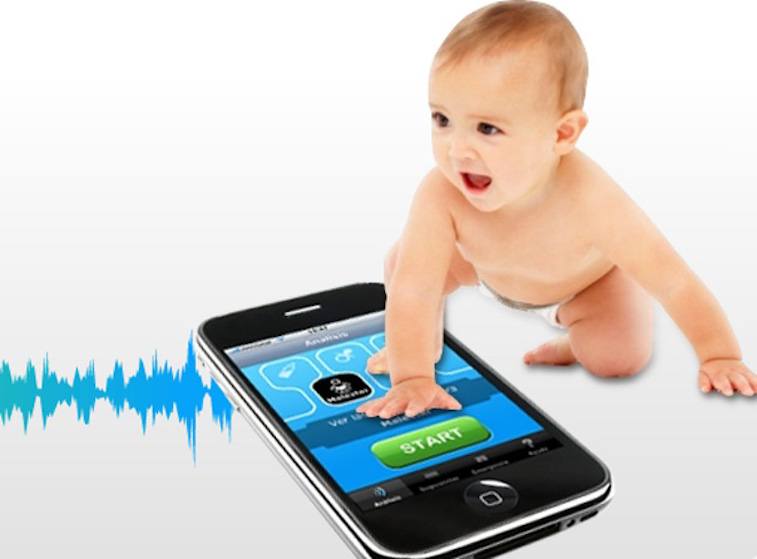 The Cry Translator app sounds like it might be useful, but it doesn’t really work | Biloop Technologic

According to the makers of this app, babies have five distinct types of cries that mean different things. The Cry Translator app uses your phone’s microphone to analyze any given scream and tell you what the baby needs, whether it’s food, snuggles, or a diaper change. This might sound useful, but nearly everyone who has used the app agrees that it simply doesn’t work. So much for that idea.