This year was a big year for menswear. It marked the launch of a menswear-dedicated fashion week in New York in early July. This was also the year that Yeezy, the self proclaimed “voice of this generation” and one of the most polarizing personalities of pop culture, launched his fall sweatshirt/military-inspired collection. All together, this was an interesting year of firsts, but they sure were great — that’s not to say that there weren’t some awkward fashion moments as well. To finish off the fashionable year of 2015, we’ve put together our picks for the best and worst in menswear fashion. 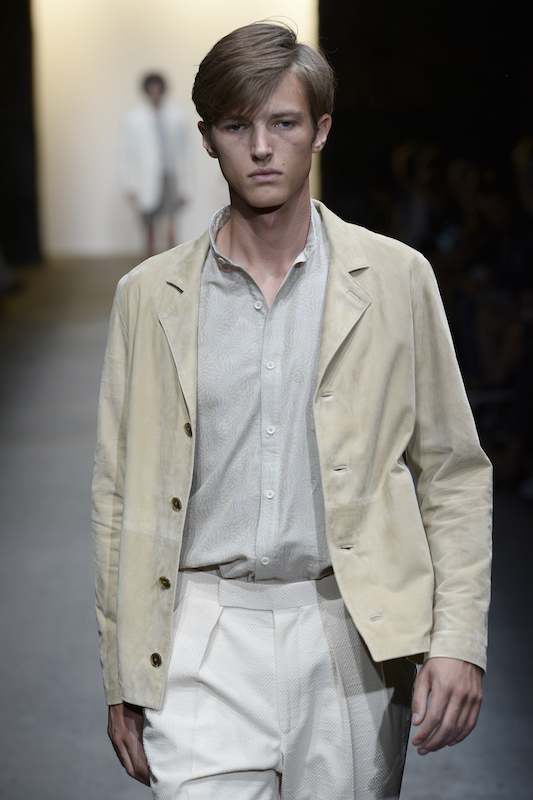 In our overly busy, technology-filled world, we’ve sought out simplicity in the way we dress — in the form of tonal looks, and it works well in terms of functionality and style. Incubated on the runways of Dolce & Gabbana and Lanvin, head-to-toe tonal dressing told us that it’s OK to dress in shades of one color — just so long as you switched up your textures.

Florals for spring just don’t seem to work for most men, but we understand the direction of the trend. There is a creative aspect to it, including Topman’s Hawaiian-inspired belted shirts, which can occasionally look both artful and smartly styled, but those of Magnum, P.I. status are ugly and must never be worn, unless for Halloween. 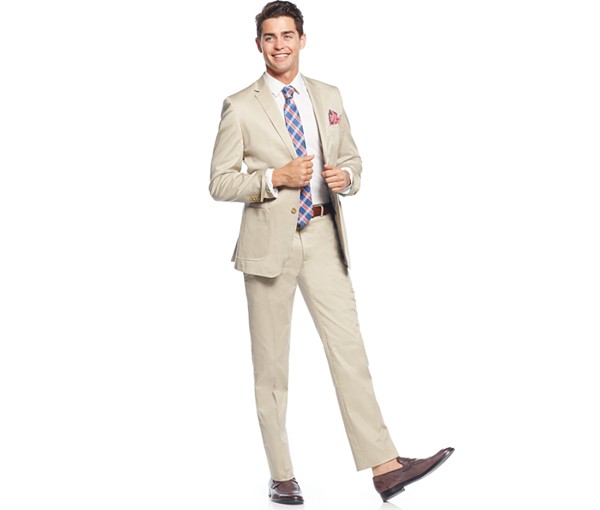 Though more of a spring/summer trend, khaki suits really had their time in the spotlight this year. They can be worn almost anywhere and can be sharply dressed up or down. Your biggest decision with them is to pick a shade that best fits you. Then get your suit sharply tailored, and keep it at the front of your closet. They work for the weekends, a job interview, a wedding, and with a pair of sneakers. 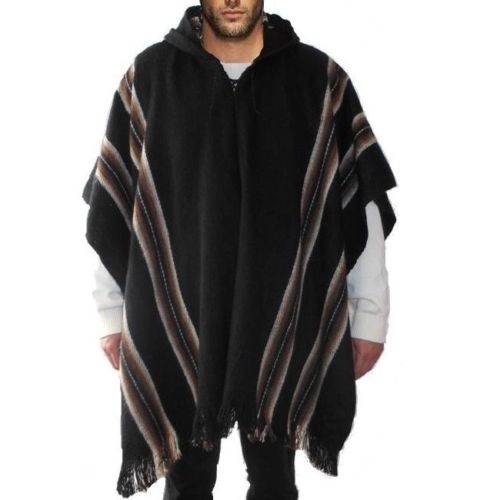 This past season, retailers, with the main culprit being Topman, added capes and ponchos to their menswear range, with 16 different styles of ponchos and capes that hit the shelves this past fall. Rebecca Parker, a personal shopper for Topman told The Telegraph she believes “the cape and poncho trend that we are seeing now has come, really naturally, from the love of similar items over the past couple of years.”

She adds that, “They’re a natural progression from the last couple of collections we’ve had. Two years ago we were loving the blanket scarf, and last year we saw a trickle of capes into the knitwear and accessories department.” Even so, the poncho/cape has garnered a questionable response from consumers, and it has been debated as to whether or not this outerwear should ever be a part of a modern man’s wardrobe. Granted, it’s a refreshing change to usual fashion trends, but perhaps they should best be left to our caped friends like Darth Vader. 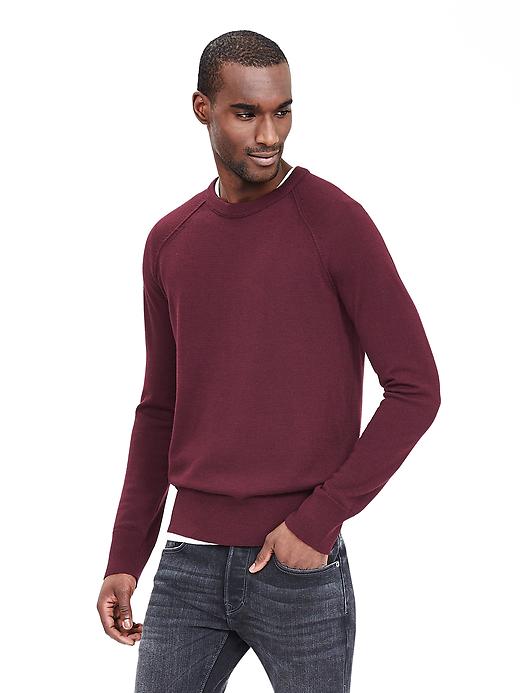 We may have referenced the athlesiure trend at least two dozen times over the year because it’s everywhere, and there’s no escaping the power of a great sweatshirt and a pair of refined white leather trainers. Thanks to the rise of workout culture, laziness, and partly due to an industry-wide 1990s revival, wearing our sportswear outside the gym has elevated casualwear classics to the forefront of cutting-edge style. This trend is not going anywhere anytime soon. 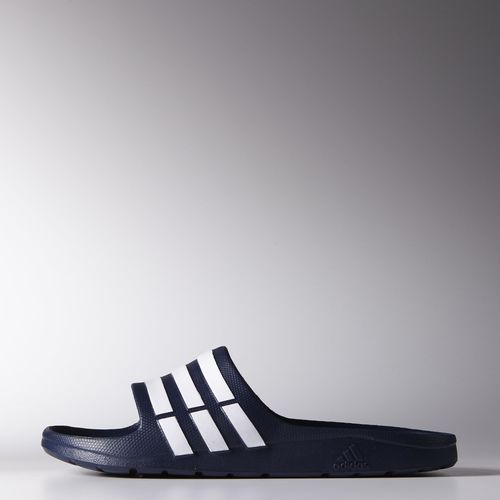 We get that there’s an endless amount of comfort in wearing Adidas or Nike slides to the beach or in the locker room shower, yet another nod to the athleisure trend, but do yourself a favor and pass on this trend. It will never be OK to wear socks with any kind of sandals. 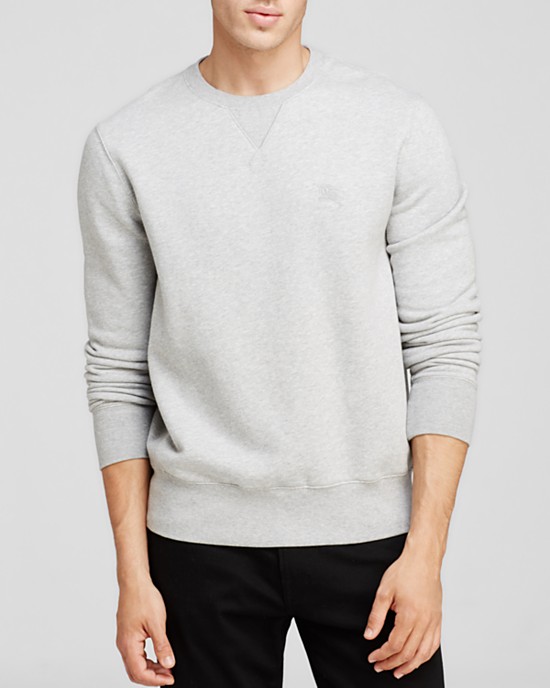 By far, this was one of the most popular colors of the year at the fashion shows of Dolce & Gabbana, Ports 1961, and more. Although there is nothing new and more wintery than the color grey, what’s special about this year is that it was found in tailored pieces, joggers, outerwear, and everywhere in between, and it was worn with as many shades of as possible in one outfit. This was most definitely the year of grey (and silver grey too). 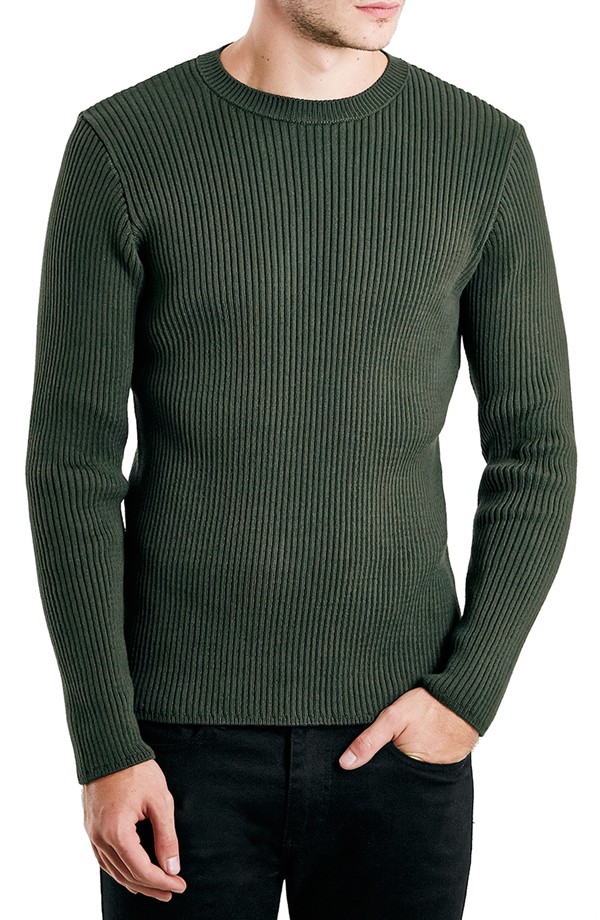 One of the longest running trends reached its peak this year and spilled out into other areas in the style spectrum: military green and military-inspired attire. This particular shade of green does wonders for menswear and the men wearing it — it really flatters and gives off the tough-man vibe that many men vehemently covet. This inherently masculine color was deployed across everything from shirts, to pants, to shearling jackets and tailoring — not to mention typical military-inspired garb from camo to parkas and military jackets.