The Best Tech Gifts for People With Long Commutes

Nothing’s worse than a long commute to work. No doubt you know at least one person who spends a good deal of their day either in the car or on public transit like a bus, train, or aeroplane to put food on the table.

Want to make their lives a little bit easier to bear? Depending on how they commute, there are several gifts out there that are perfect ways for them to pass the time, or make it where they need to go safer. Here we present you what we found as the top gift for each type of weekday warrior. 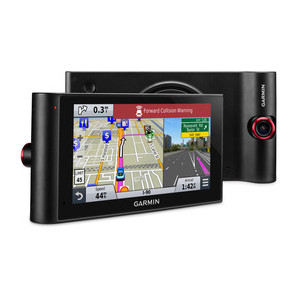 Perhaps your loved one prefers to take on the commute on his or her own, not wanting to depend on anyone else to make sure they makes it to work everyday? Obviously you don’t want anything in the way or distracting. They’ll need to concentrate on the road ahead. How about something to get them there a little safer?

Garmin’s latest and greatest GPS has a whole host of features more than just telling you where you’re going and the latest traffic information: There’s a dash cam which continuously records your drives; audible alerts if it detects you drifting or in danger of hitting the car in front of you; and a camera view function which displays directions on top of what it sees in the camera. It comes at a pretty steep price for a GPS, but it does quite a bit to justify that higher price.

For the foot-powered: Hammerhead – $85 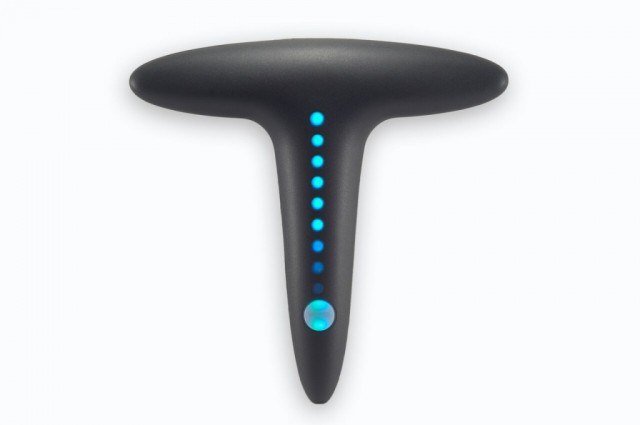 Maybe they’re looking to stay in shape, and don’t mind a long bike ride to get to work? You’ll want to get them something to keep them safe and alert (and on the right path), and we’ve found one of the coolest gadgets out there to do just that.

The Hammerhead is a phone accessory that attaches to the handlebars of the bike and connects via bluetooth to your smartphone. Light patterns will light up on the top of the device which in turn tells you where to go without having to pull your phone out. It even connects and shares data with popular biking apps like Strava and MapMyRide. We like it because it keeps the bicyclist’s eyes ahead rather than fumbling around for a phone. 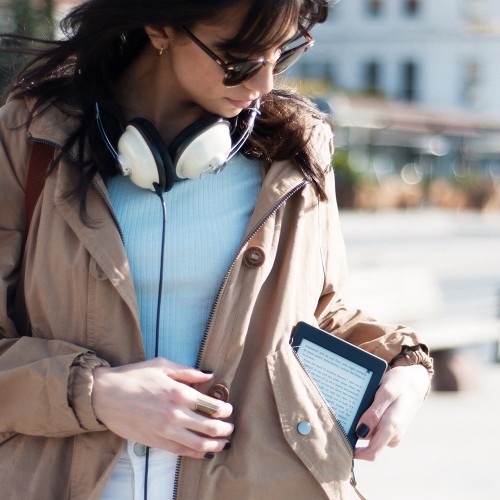 Maybe they want to be able to sit back and relax before the long day ahead at work. Many use public transit as a way to catch up with the world and get one last breather (or coming home, decompress). We think we have the perfect gift for those fans of public transit.

Amazon really stepped it up when it comes to the Kindle Paperwhite. They’ve increased the resolution of the display to 300 dpi and debuted an exclusive font called “Bookerly,” both aimed at making the Paperwhite readable for longer periods of time. A battery charge will last weeks, and they’ll also get a 30 day trial of Kindle Unlimited too: That’s Amazon’s 1 million book strong all-you-can-read lending service. 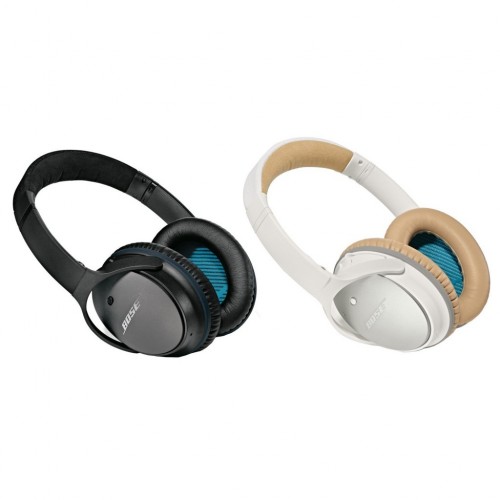 Does the person you’re thinking of seemingly fly off to a different city every day? Those long hours on a plane can get boring awfully quick. Here’s something they can use to escape on those trips even for a little while.

We’d recommend headphones from Bose’s QuietComfort line. These noise-cancelling headphones are the cream of the crop, and allow your loved one to enjoy a relaxing trip while blocking out what’s going on around them. The neat thing about these headphones is they are Apple compatible, even down to the color combinations available which match the color schemes of current iPhones and iPads. Have no fear Android users: Bose also sells versions compatible with your devices, too.