The Coolest New Phones Spotted at This Year’s CES

Another CES has come and gone, and mobile technologies continued to play a big part in the show. One area that 2 a lot of attention is smartphones, and this year was no exception. From cheap phones with a lot of power under the hood, to phones that make the iPhone 6S Plus look small, we take a look at this year’s coolest devices.

Cheap, but not cheaply made 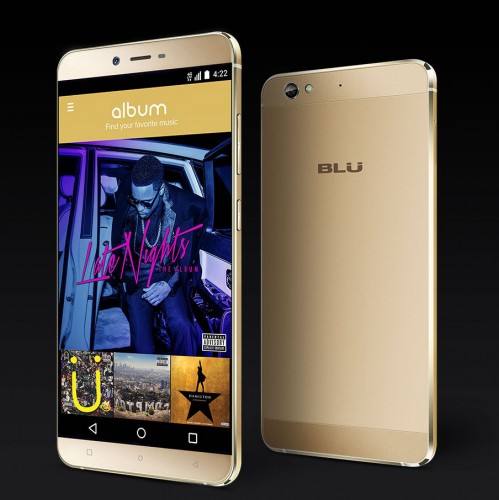 One promising trend from CES 2016 is the number of phones with retail prices that don’t break the bank. With phone subsidies gone, we’re stuck paying full retail price up front, or split into small monthly payments on our cell phone. Some phone manufacturers are acknowledging the sticker shock for consumers, and releasing full-featured phones at reasonable prices.

One of these phones is Honor’s 5X, Phone Area reports. Manufactured by Huawei, the 5X costs only $200. Even at such a cheap price, Honor’s new phone is surprisingly competitive with Samsung and Apple devices that can set your back $500 or more.

It runs Android 5.1 Lollipop and sports a large 5.5-inch 1080p screen with Snapdragon processor. While it only has 16GB of storage, its 13-megapixel camera and high-capacity battery give the aforementioned companies a run for their money at less than half the price.

Another $200 phone that has people talking is Miami-based Blu’s Vivo 5. CNET reports that the phone has similar features to the Honor 5X with a metal case build, but includes 32GB of memory to the 5X’s 16GB. If you want to save even more money, check out Blu’s Vivo XL, a plastic version of the Vivo 5 that’s only $150. 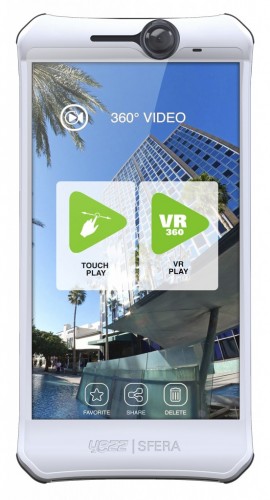 Convergence is a buzzword in the tech industry, where one type of product is combined with another in an attempt to make something completely new. Smartphones are no exception. Another Miami-based phone manufacturer called Yezz showed off the Sfera, a smartphone with a 360-degree camera, Tom’s Hardware says. Yezz appears to be the first to the market with a phone with virtual reality chops, and is including on board software to create the experiences and share them with friends.

The device retails for $250, and will run Android Marshmallow when it launches in late April, according to the company’s website.

Another device to look out for is a joint project of Google and Lenovo. Tech Times reports that the two companies call the effort Project Tango, and that the device will focus on being location aware. Why is this important since every other phone can do this?

Tango phones sport a combination of cameras and sensors that will allow it to build 3D models of the space around them. This data in turn is set to be used in making indoor navigation better.

Apps could use this data to give you real-time information on the space around you: say direct you to a certain store within the mall, or even crazier yet, a product you may be looking for in a certain store.

There’s obviously going to be some privacy concerns with this, but it’s real early in the process so we don’t know too much about the platform just yet. Tango devices will launch in the summer and will retail for around $500.

A phone for vapers 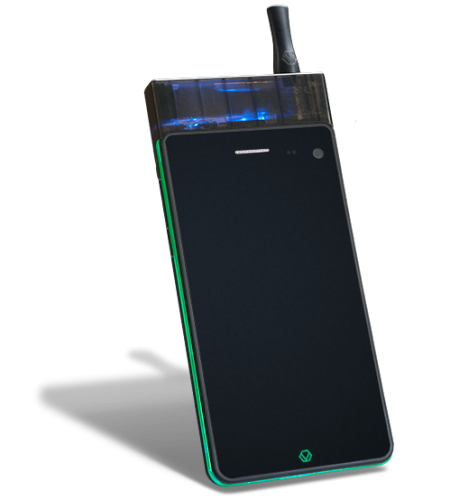 Vaping is hot right now (no pun intended, though). Like I said, convergence is one of the bigger themes in smartphones this year, and Vaporcade’s Jupiter smartphone fits the bill. The Verge’s Ben Popper was able to track down one of the devices on the show floor and try it out.

As it goes spec wise, the Jupiter isn’t all that impressive. It runs Android KitKat 4.4 — now nearly two years old — and its battery life is a bit underwhelming, mainly due to the fact that it must share battery power between both the smartphone and e-cigarette side. But the good news? Ben proved it works.

The phone sells for $299, but it only supports 3G data speeds. A 4G version is set for launch in a few months for an additional $200. While the company’s own website doesn’t tell us much about the specs of the Jupiter, it’s neat to see novel combinations of technology. (This is not to say that smoking is cool.)