With the exception of Meghan Markle’s wedding dress and Prince Harry’s beard, guest fashion was one of the most talked about aspects of the duke and duchess’s big day. And while many got the simple and classy memo — hello, Amal Clooney and Serena Williams — others went a little overboard.

Ahead, we take a look at some of the craziest hats and fascinators at Prince Harry and Meghan Markle’s royal wedding, including one that caused a hilarious TV moment for Camilla Parker Bowles (page 6). 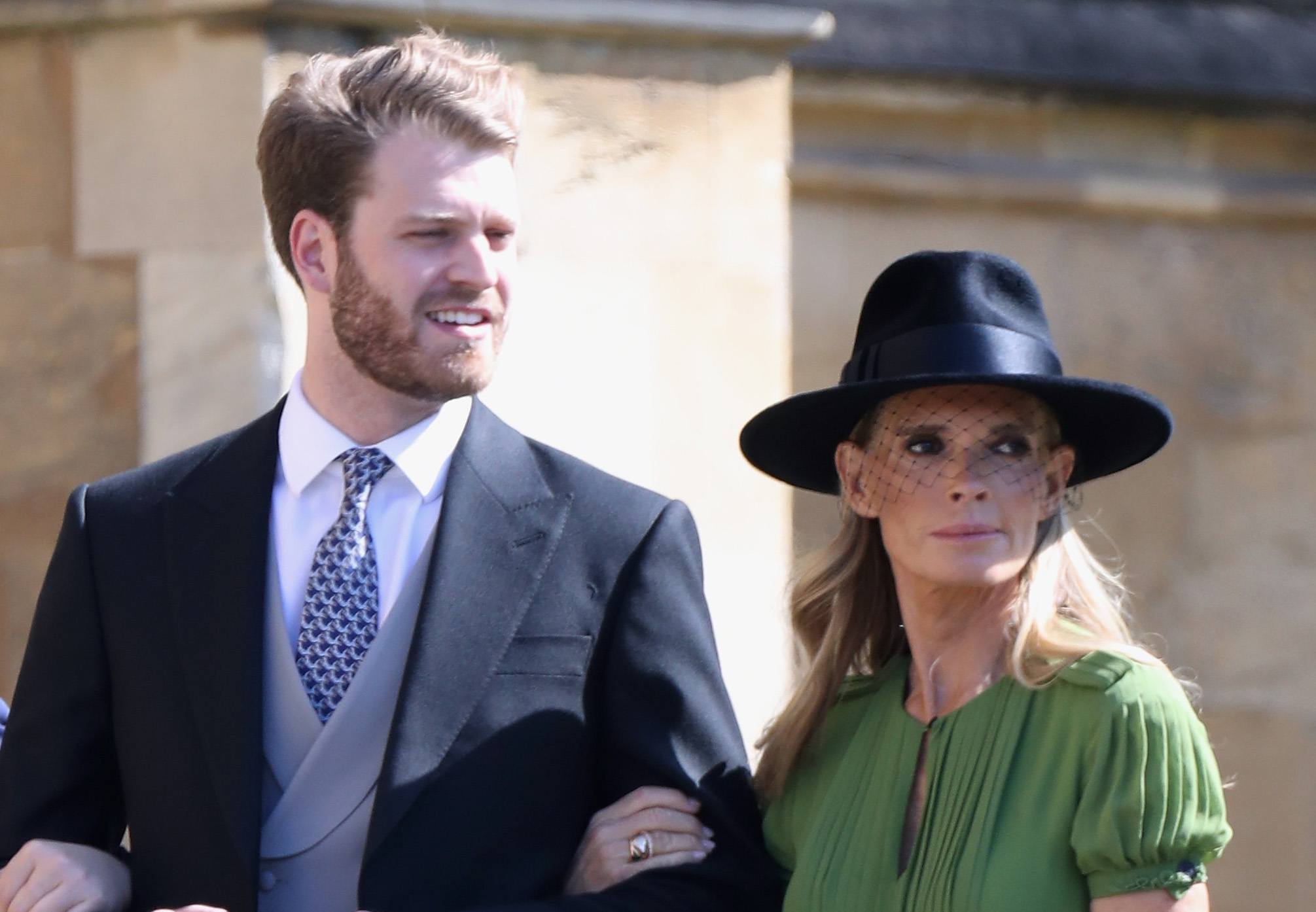 Victoria Aitken might not be married to Princess Diana’s brother Charles Spencer anymore, but that didn’t keep Harry and Meghan from inviting her to their royal wedding. That said, after Aitken showed up in a hat that looks like something Indiana Jones would wear to a funeral (the French net face veil did not help her cause), the duke and duchess might have some regrets.

Next: Anyone need a tissue? 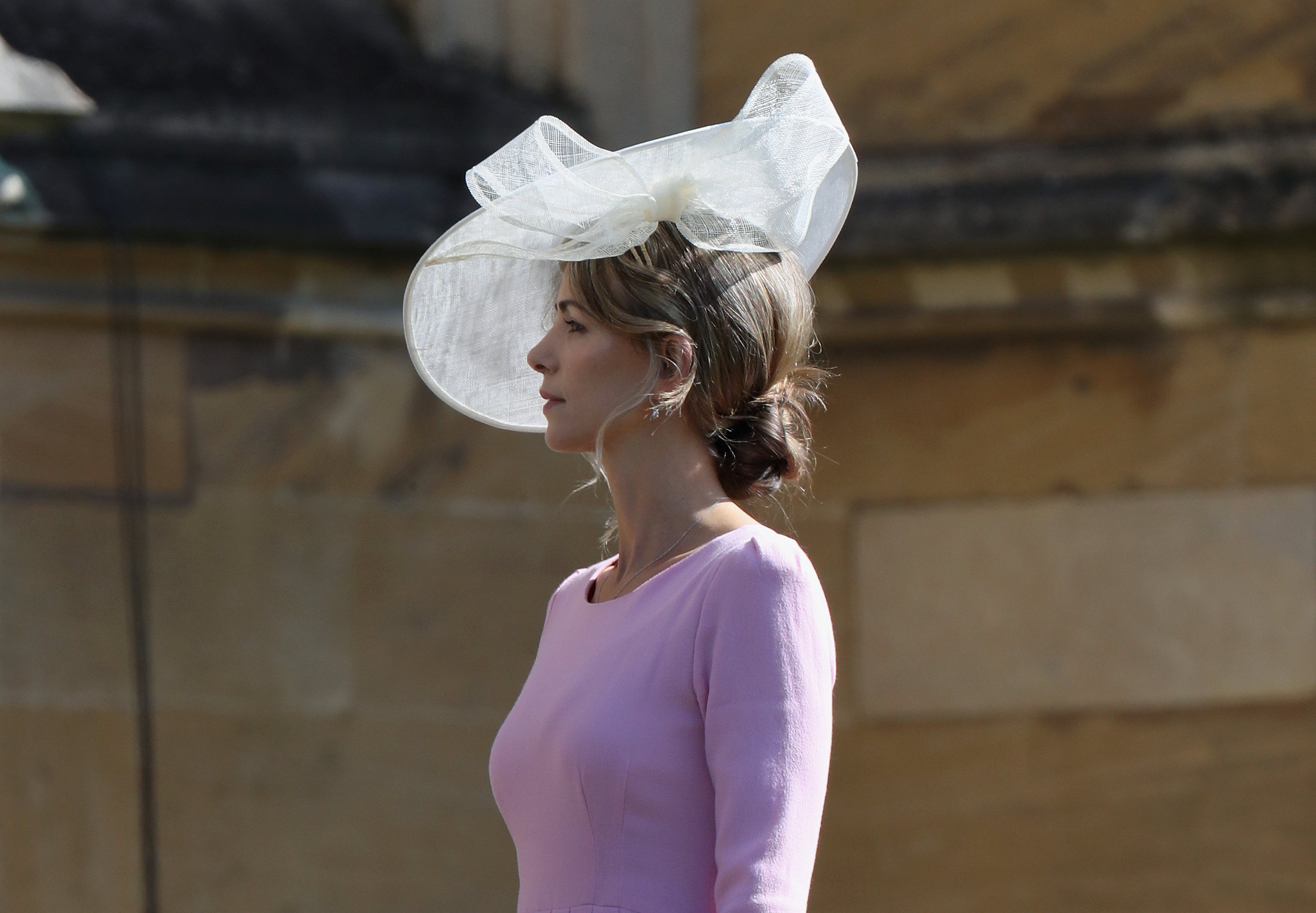 She could have dried her eyes with her hat. | Chris Jackson/Getty Images

Another crazy hate at Harry and Meghan’s nuptials? This one that looks like it was made out of toilet paper and tissue. While tissues were definitely a necessity during the royal couple’s vows, a hat made out of them was a bit much, don’t you think? 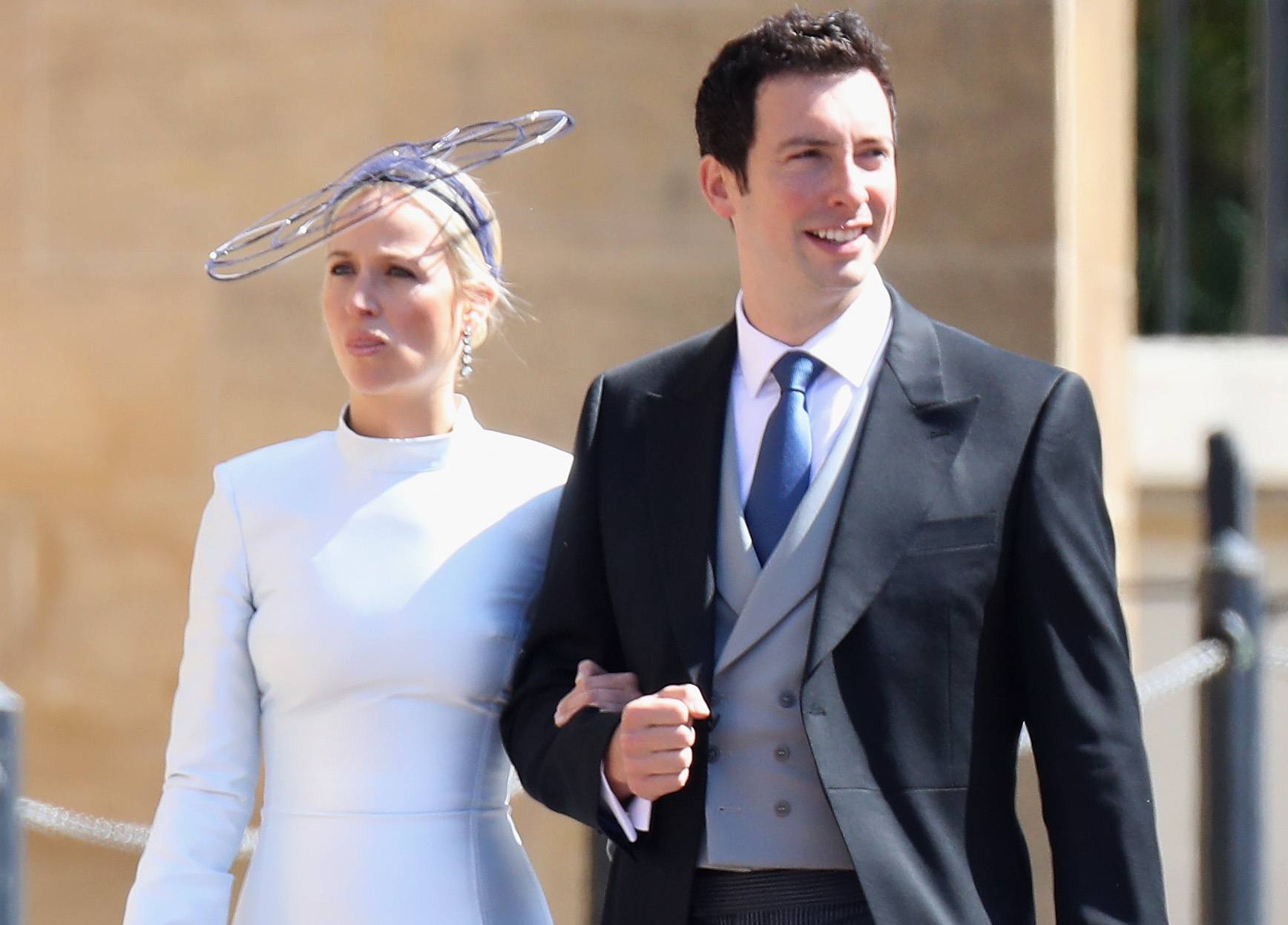 Her dress was cute, but her hat looked unfinished. | Chris Jackson/Getty Images

Although we love this guest’s royal wedding look, we are slightly confused by her headpiece — and we think she might have been, too. A cross between a fascinator and hat (or the skeleton of a hat), this ensemble gives us serious Zenon: Girl of the 21st Century vibes.

Next: We have so many questions.

4. Birds of a feather 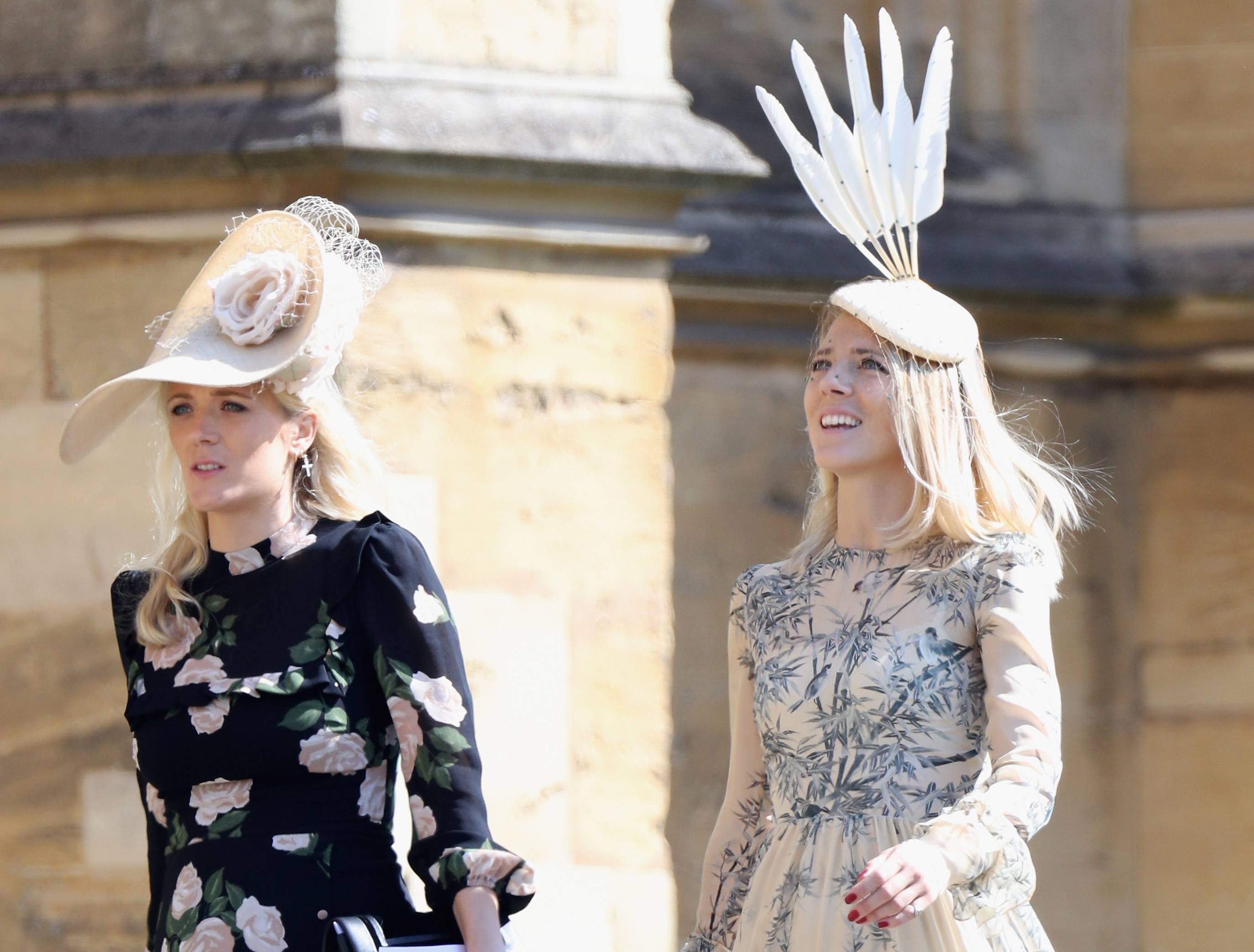 Those feathers will certainly block the view. | Chris Jackson/Getty Images

We don’t even know what to say. All we know is we feel sorry for whoever had to sit behind this guest and her rooster-inspired fascinator.

Next: Does this one have cat ears? 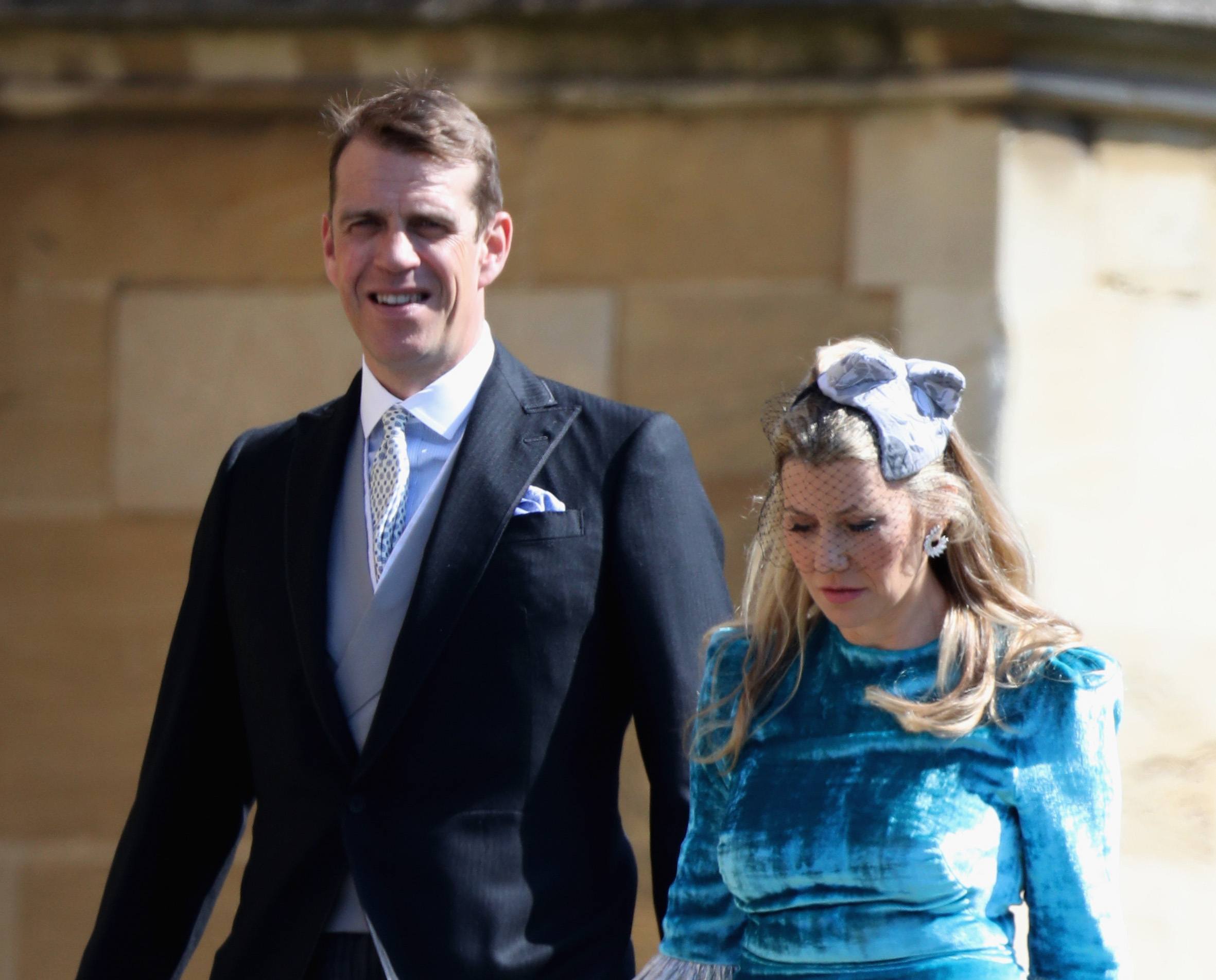 Would you wear cat ears to a wedding? | Chris Jackson/Getty Images

At first glance, this guest’s headpiece may look like a normal fascinator. But take a closer look, and her entire wedding look quickly becomes a Halloween cat costume. What was she thinking?

Next: Camilla, is that you under there? 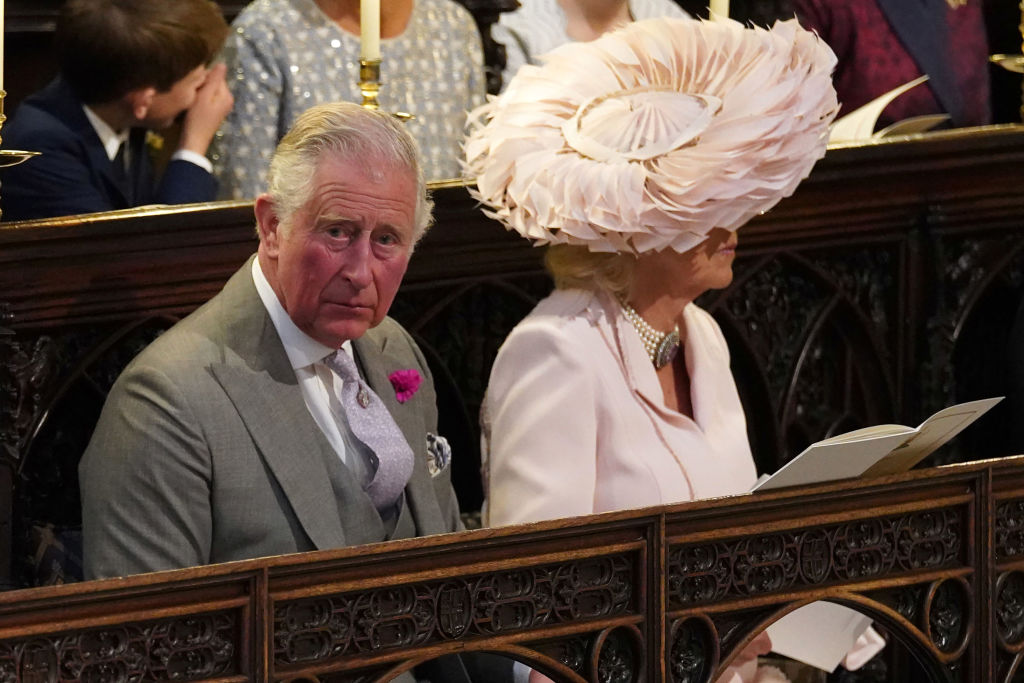 Did anyone else get a kick out of Camilla’s double head duck when she got out of the car at St. George’s Chapel? The duchess’s feathered saucer was so large that she just barely avoided a fashion faux pas.

Next: This gives pre-wedding butterflies a whole new meaning. 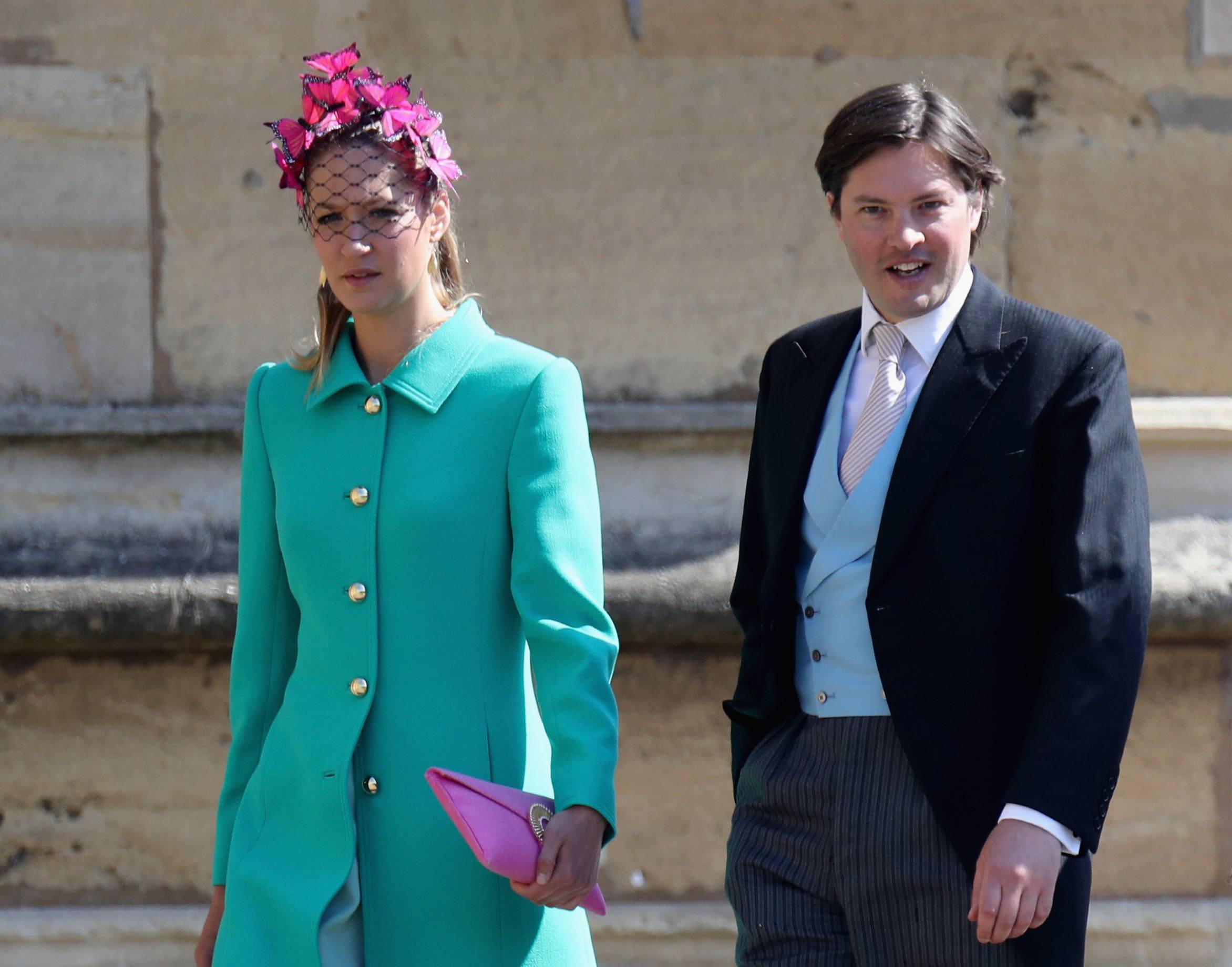 It seems to be a trend at royal weddings to wear butterflies. | Chris Jackson/Getty Images

Another interesting fascinator seen at Harry and Meghan’s royal wedding? This hot pink butterfly ensemble. While we appreciate the guest’s color commitment, we’re pretty sure the look would have been just fine without the swarm of butterflies.