The Royal Family Put These Fashion Labels On the Map 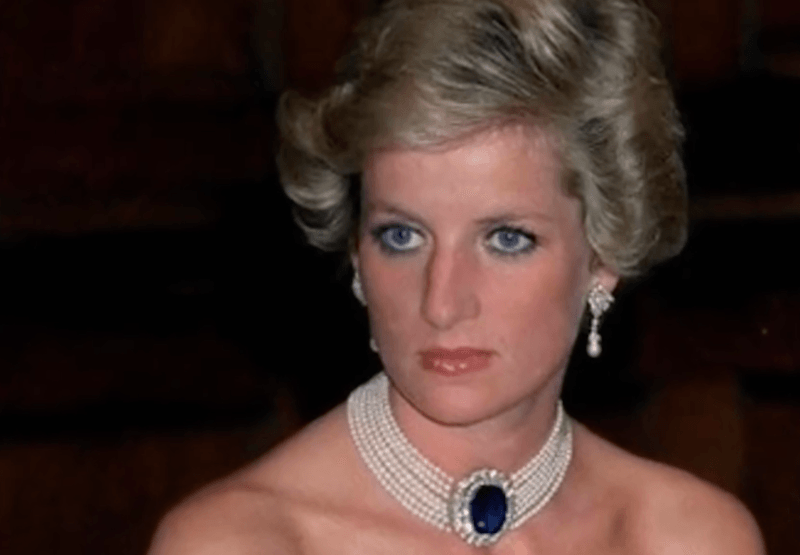 Nobody inspires fashion quite like the royal family does. Once they give their stamp-of-approval to any label, it becomes “official” royal fashion overnight. They’ve managed to even turn some of the most obscure brands into the biggest names in the world.

From pieces worn by Princess Diana to Kate Middleton to Meghan Markle, the royal family put these fashion labels on the map.

Major fashion label Christian Dior dates all the way back to 1947 with the royal family. The fashion designer was hardly on the map yet, but at that time, it was one of Princess Margaret’s favorites. Margaret and Dior were even close friends — and they ended up doing each other a favor. Dior provided Margaret with the most fashionable of items, and the princess gave Dior the exposure that led to what we know the brand as today.

The label Christina Stambolian is widely associated with one of Princess Diana’s most iconic fashion moments. Following her divorce from Prince Charles in 1992, Diana knew exactly how to reemerge into the public. She opted for a sexy black dress by Greek designer Christina Stambolian, instantly bringing attention to the brand. If you ever need the perfect “revenge” dress, this is the designer for you. 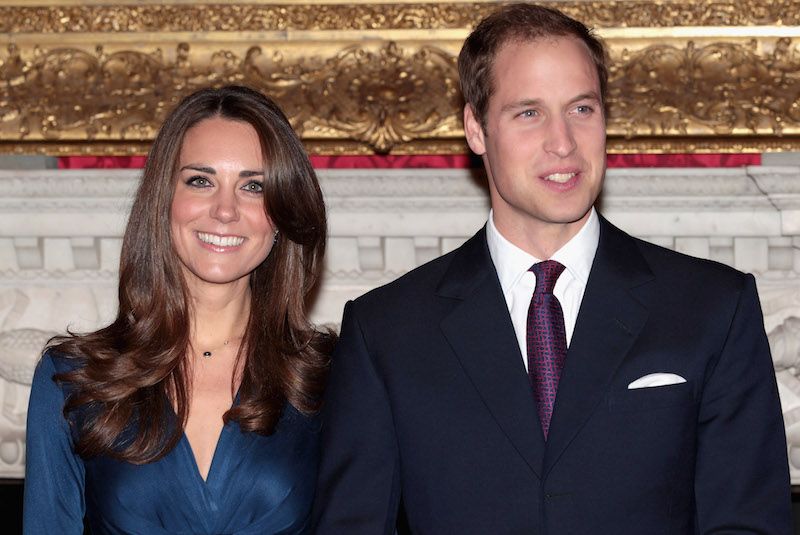 Everything Kate Middleton touches turns to sold, and that goes for the Issa London dress she wore for her royal engagement announcement. Who can forget the royal blue dress Middleton donned by the designer in 2010 for the occasion? The dress was stunning on its own, but the fact that it matched her engagement ring, which was once Princess Diana’s, made it a truly special moment.

It didn’t take long for the dress to sell out in 43 countries, bringing the fashion label to the public’s attention.

Sure, Jenny Packham may have already been an established British designer before the royal family. However, Kate Middleton has helped the label become a quintessential part of royal fashion. According to Harper’s Bazaar, “Jenny Packham experienced surges when Kate wore dresses from the brand’s ready-to-wear line after having both of her children.”

Once again, Middleton put a fashion designer on the map while simultaneously making an item of clothing sell out. When Middleton wore a nude mini dress by Reiss in 2011 to meet the Obamas, royal fans couldn’t get enough of how stunning she looked. The company has clearly benefited from Middleton’s repeated wearing of the brand, as they opened up their first Australian store in 2017. 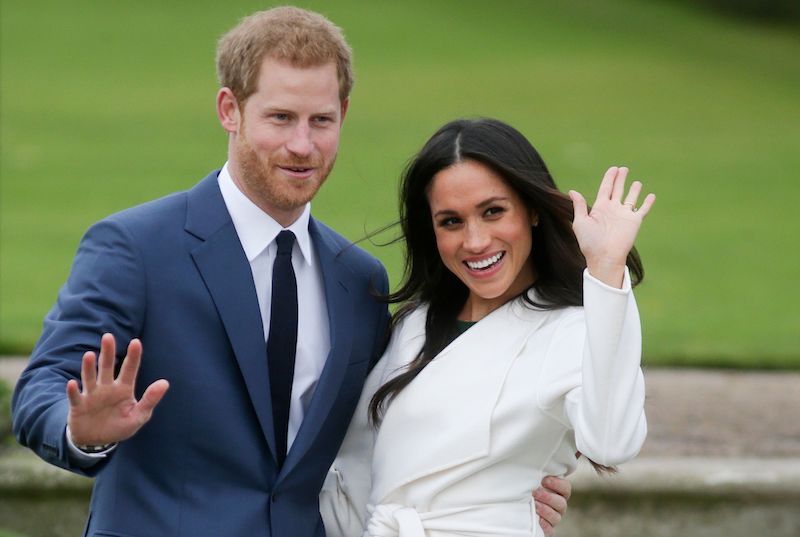 In comes Meghan Markle: the newest royal to follow in Middleton’s footsteps by breaking the internet. Ever since Markle became tied to Prince Harry, she’s had brands sell out their items quicker than they likely ever expected. That was especially true when Markle wore a gorgeous white coat by Line the Label to make their engagement announcement.

The fashion line’s website crashed within hours thanks to fans surging to the website. We’re sure plenty more fans are constantly on the radar for new royal-favorites from the brand, so they are officially considered “on the map.”

Markle did it again in December 2017. By carrying a beautiful handbag by Scottish brand Strathberry, the brand went from obscure to official royal fashion instantly. Of course, the bag sold out as soon as fans saw Markle carrying it. According to Harper’s Bazaar, anyone who was lucky enough to have already owned the purse began listing them on eBay — for about four times the original price.