The ’90s are definitely not considered one of fashion’s most memorable decades. We’re left mostly with bad memories and middle part bowl cuts we’d like to seriously forget. Pop culture-wise, though, the ’90s were badass, and when we refer to the good ol’ days, this is the decade we’re talking about. In this article, we’re taking a look at the worst part of the decade — the trends that were so bad, they were good. 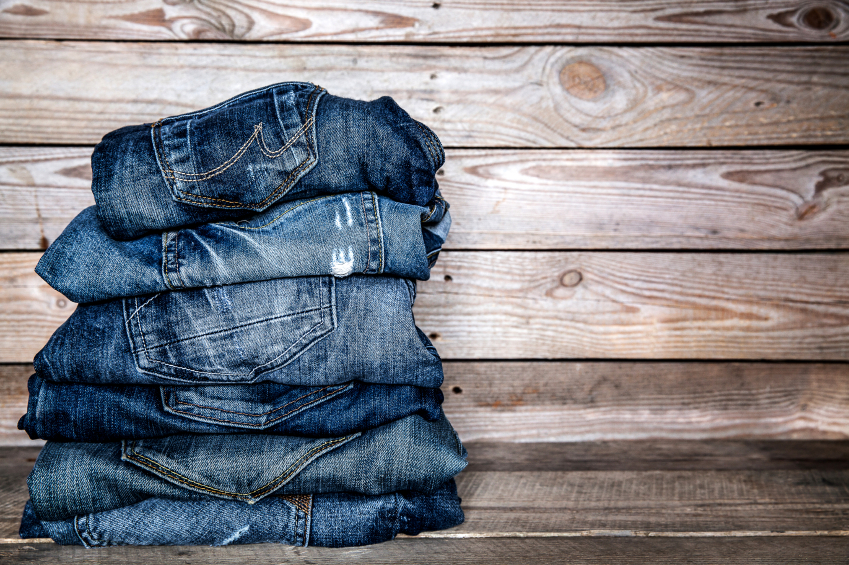 We’re betting you had a pair of these. | iStock.com

This ’90s trend was supposedly inspired by the ban on belts in the U.S. prison system. Sagging jeans were adopted as an anti-authoritarian statement by the L.A. gangs and hip-hop/rap stars that gave birth to it. Wearing baggy jeans meant you needed to have a sick pair of boxers on underneath because the world was going to see your skivvies. This trend was cultural appropriation at its worst and a street boxer-short fashion show at best.

Kurt Cobain’s ’90s long sleeve flannel is a keeper — short-sleeved flannel shirts? Not so much.

Founded in 1992 by Daymond John, who’s now an investor on Shark Tank, FUBU (an acronym for “For Us, By Us”) is to thank for some of the worst fashion trends of the ’90s. FUBU was and still is an American clothing and hip hop apparel company that includes casual wear, sportswear, a suit collection, eyewear, belts, and shoes. Worn by some of the hottest rappers of the decade like LL Cool J, Ol’ Dirty Bastard, and Busta Rhymes, the clothing line was at the center of the biggest and most influential personalities of the time. FUBU’s signature was the name sprawled visibly across the clothing. 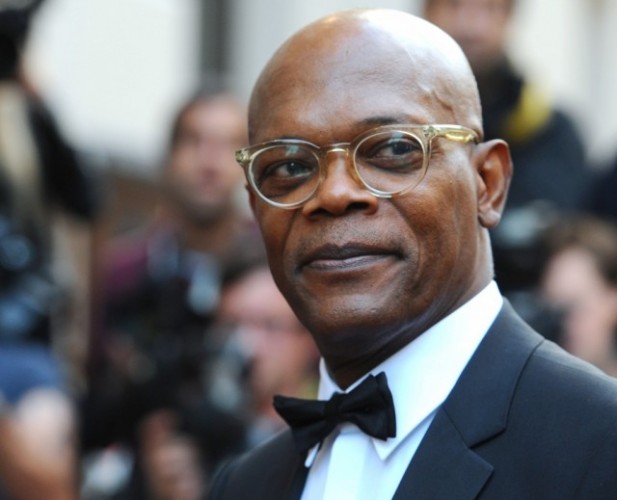 Be gone! Shoo! The ultimate cool guy hat of the decade, men thought they could wear with it anything. Murray from Clueless? Absolutely. For date night? Yeahhh. For a wedding? Duh, it looks fly with a suit. The reality though? Samuel L. Jackson is the only living person who can pull off the Kangol hat. 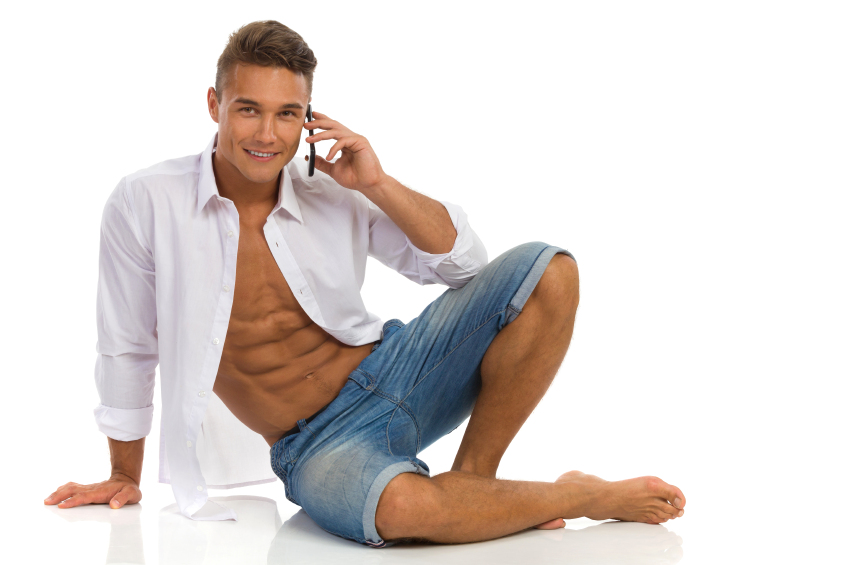 Leave the jorts in your closet. | iStock.com

What’s better than a pair of jeans? Why, jorts (jean shorts) of course, said every ’90s man. They were baggy and usually worn with a wallet chain. We’re still scratching our heads at this one.

Leave the bucket hats to the kids. | Pixabay

Bucket hats emerged in the late ’80s and early ’90s thanks to Jam Master Jay and LL Cool J, and they came back full force in the ’90s thanks to Damon Dash and Ghostface Killah.

We want to forget these ever existed, but somehow fanny packs made their way back into womenswear fairly recently — in much chicer versions, of course. But in the ’90s, where else were you supposed to store your Game Boy?

Cargo pants were big in the ’90s. | Jamie McCarthy/Getty Images

The cargo pants of the ’90s have been altered tremendously to fit today’s tailored standards; they’re much slimmer in fit and the outside pockets are purely ornamental. But in the ’90s, cargo pants were like SUVs for your legs. It’s no wonder why both experienced a boom in this decade. 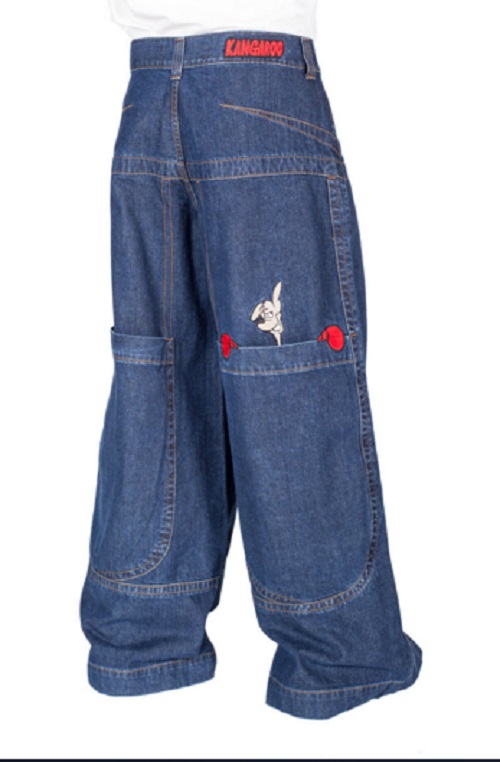 If ’90s guys had one style motto, it would be: The baggier the better. Not to be confused with saggy pants, JNCO jeans were worn like normal jeans but the pant legs and pockets were so huge and long that you could fit a large family of new born puppies in them. While they were difficult to keep up, they were still a better option to showing off your heart boxers.

You may recall seeing Will Smith in these. | NBC

Neon windbreakers were like magic capes. Your threw one on and you were instantly the coolest guy in school. This trend was hot among every kind of kid too, with the motto for this one being: The brighter the better. 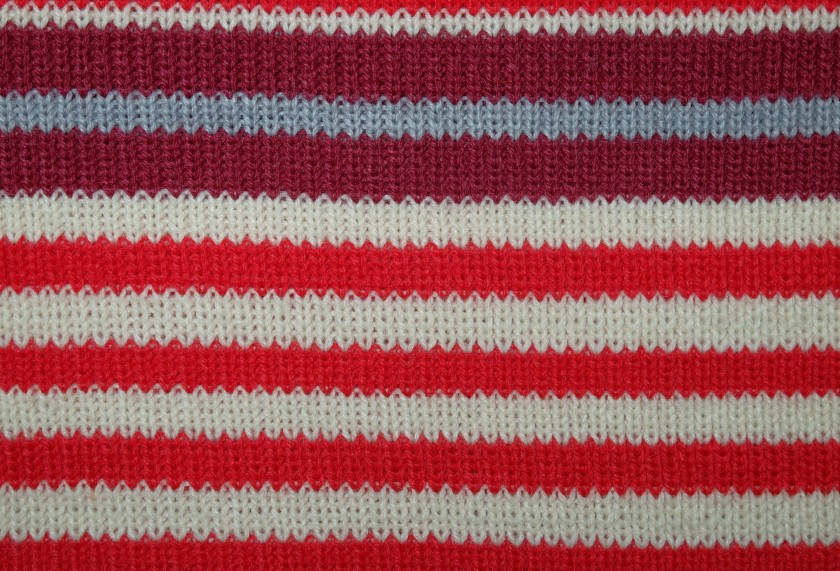 The ill-fitting vertical block stripe shirt was everywhere in the ’90s and every brand had their own personal take on it, from Tommy Hilfiger, Eddie Bauer, and Polo Ralph Lauren. They were usually in bold colors and kind of cool, and would be acceptable today if they were a bit more tailored. 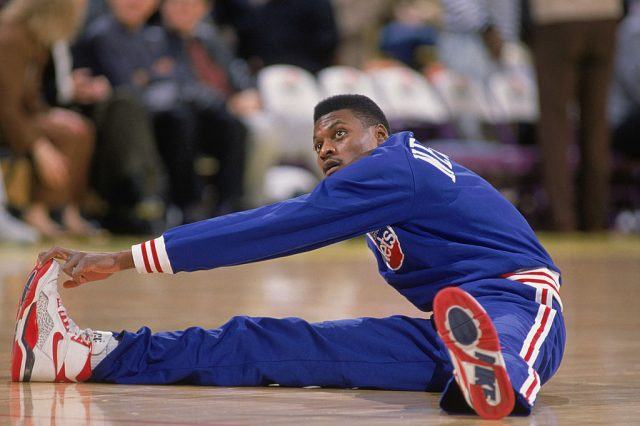 Let the pros where their team jackets so you don’t have to. | Ken Levine /Getty Images

Starter jackets were so damn cool and the best way to let people know what team you’re repping. But wear this today and you might have a finger or two pointed along with a little laughter in your direction.