5 Things You Should Never Buy at the Apple Store

We enjoy the ever-active Apple rumor mill and the anticipation ahead of a new iPhone launch as much as the next set of iPhone fans. But even though there are plenty of things to love about Apple and its gadgets, you can’t assume that everything that a company makes and sells is worth the purchase price. Just as there are some Apple devices that you shouldn’t buy, there are also some products that you should never purchase at the Apple store. Read on to check out the things that you shouldn’t buy at the Apple store so that you know what to look out for the next time you visit your local iPhone and MacBook shrine. 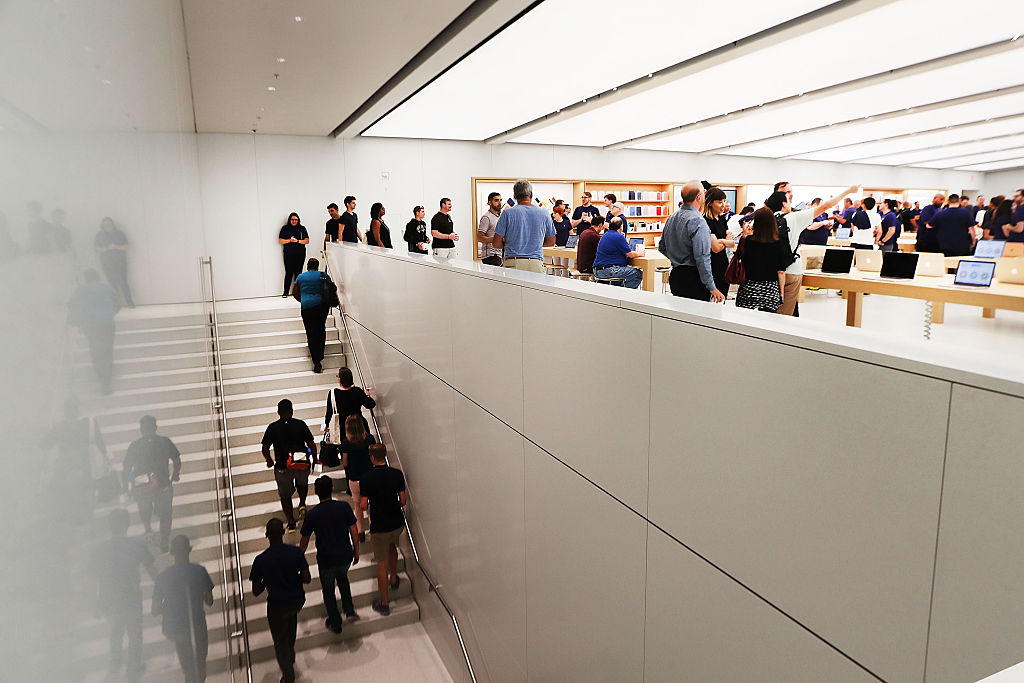 The spectacle of the Apple store on or shortly after the launch date of a new iPhone is truly impressive. But if you want to avoid the crowds and get the best deal, you should never buy a brand-new iPhone model straight from Apple. While retailers and wireless carriers typically offer discounts or perks in order to attract iPhone fans looking to upgrade, Apple usually doesn’t offer any kind of discount or deal. As with any expensive purchase, you should always compare your options. But if you’re buying a new iPhone that was only recently launched, you’ll usually find that you’re better off foregoing the line at your local Apple store and buying from your carrier or another retailer instead. 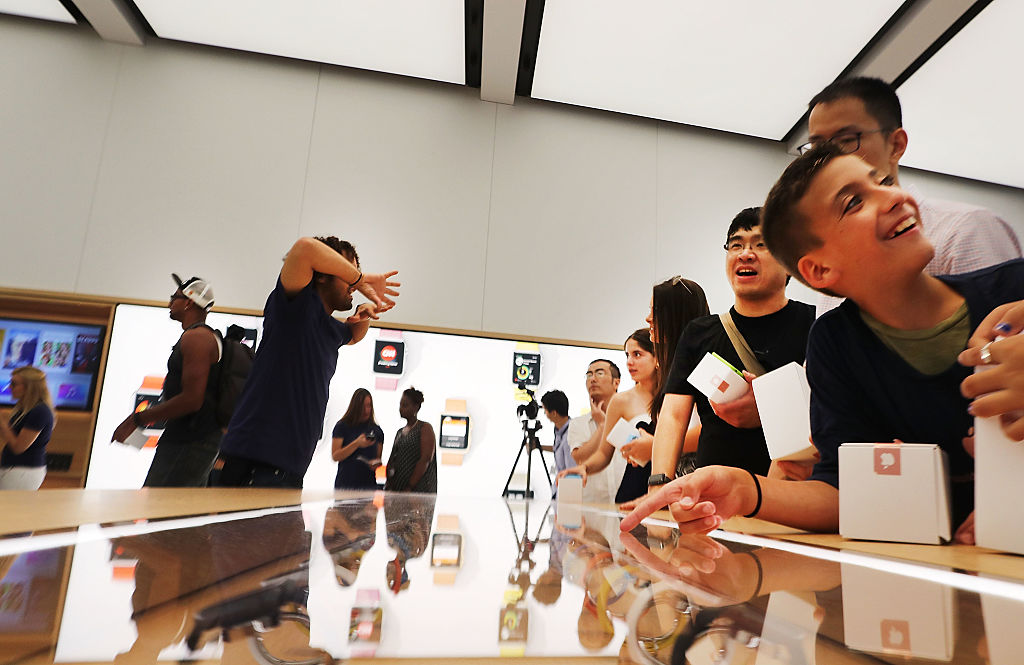 While it’s typically a good idea to use Apple’s own chargers for your devices, it’s completely understandable if you want to swap out your EarPods for a more comfortable pair of headphones or choose an iPhone case that isn’t one of Apple’s models. But if you’re planning on buying anything that isn’t Apple-branded, it typically pays to compare your options elsewhere to determine whether you can get what you want for cheaper. Particularly with Amazon (and Amazon Prime) as an option, you can often find a phone case or a pair of headphones for cheaper online than you’ll see them at the Apple Store or elsewhere in the mall.

3. AppleCare+ for the wrong devices 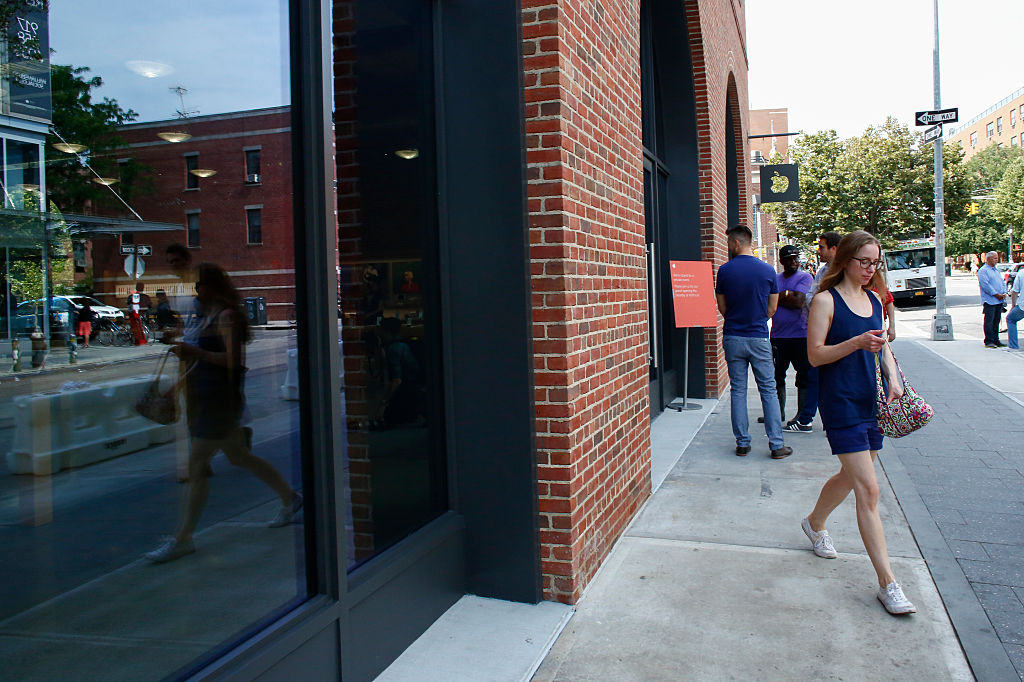 Everyone who shops at the Apple store even occasionally has found themselves wondering whether an AppleCare+ plan is really worth it. The protection can be worth the price for some Apple gadgets, but for others, it’s not worth the extra cost. The Wall Street Journal reported late in 2015 that in general, “Extended gadget warranties are only worth it for niche cases, like people with an extremely advanced case of klutziness. Programs like AppleCare can also be helpful to those who need always-on-call phone tech support, beyond the great free service Apple offers.” If you buy an AppleCare+ plan for your new iPhone, for instance, you’ll have to pay an enrollment fee, and either $29 or $99 for a repair (depending on what needs fixing). Always look at what you’re getting and how much the most likely repairs will cost, so that you can decide for yourself whether the extra protection is worth it.

4. Any product that’s due for an imminent upgrade 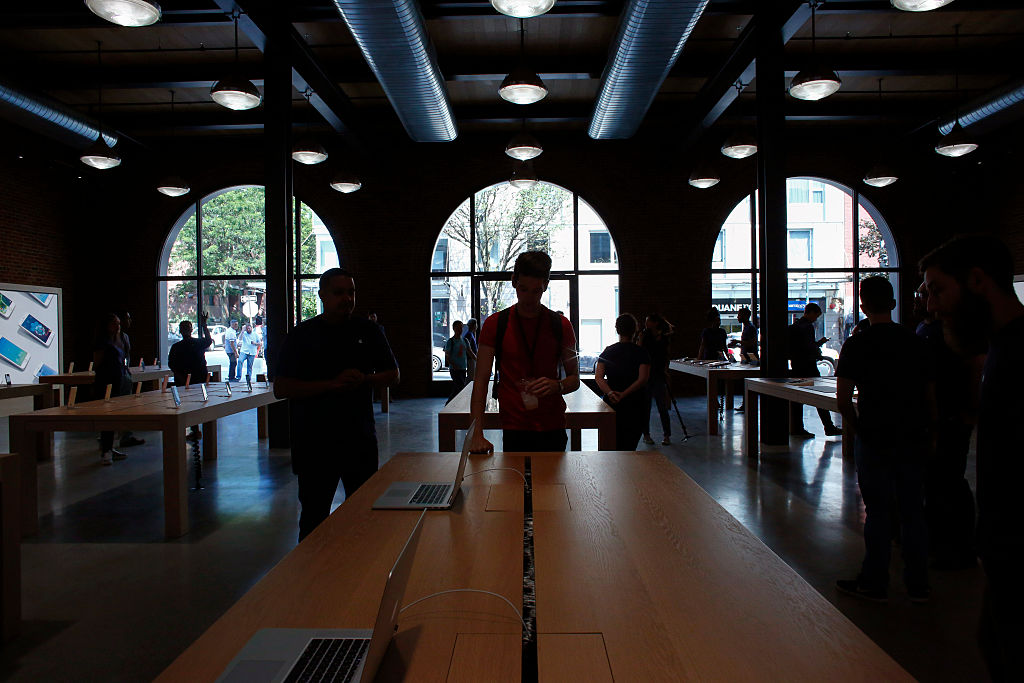 It’s well known that Apple usually updates its products on a schedule. The iPhone is the easiest example: A new model is introduced each fall, prompting would-be upgraders to wonder year-round when it’s the right time to buy a new iPhone. Whether you’re in the market for a new iPhone or for another Apple product, you should never walk into the Apple store and purchase a product when you know that a new version is just weeks from being introduced. Not only will you have new models and features to consider when the new generation arrives, but if you’re perfectly happy with the older model, you’ll likely pay less for it once a new model has arrived than you would if you bought in the weeks leading up to a new product launch.

5. Anything you haven’t researched 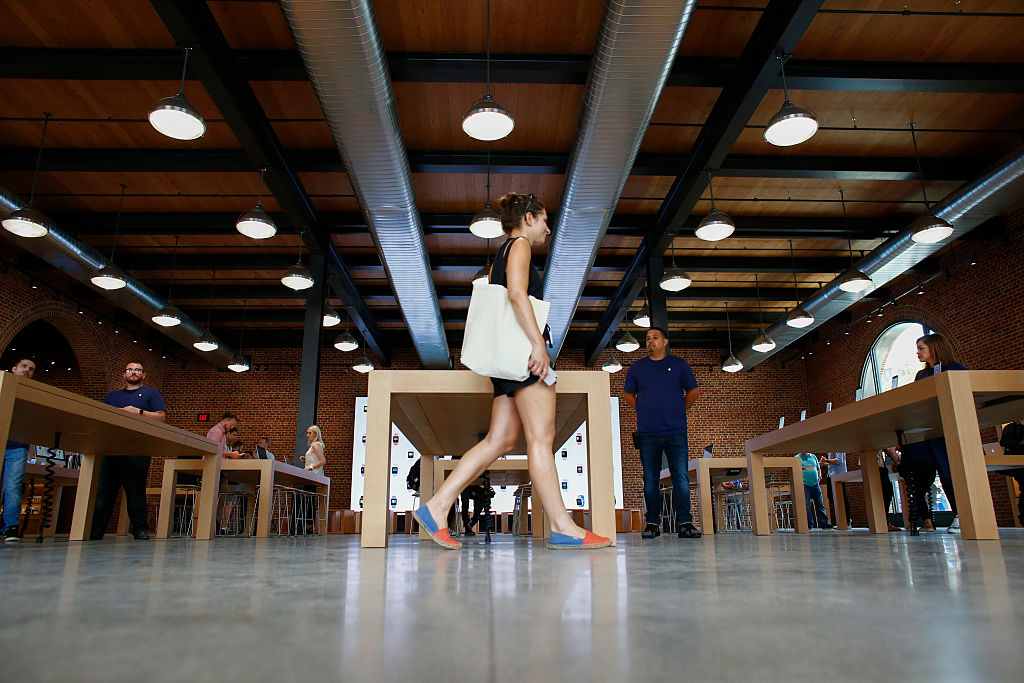 A shopper at the Apple store | Kena Betancur/Getty Images

We’ve said it before and we’ll say it again: Any pricy (or even not-so-pricy) electronics purchase is one that it’s smart to research ahead of time. Even if you have enough disposable income that you aren’t worried about the cost of a new gadget or accessory, the reality is that there’s always more than one place to make a purchase. Even if you’ve already decided exactly what you want, down to the color, it never hurts to search online for additional options and deals.