As each year comes to a close, it’s only natural to reflect on the past twelve months: your successes, failures, and those amazing new songs that you overzealously dubbed “your anthem.” Happenings in the fashion industry are no exception. 2015 was filled with the good, bad, and ugly in all aspects, including menswear; however, there’s no arguing that this year’s sartorial strides were definitely memorable. Take a stroll down memory lane with this year’s biggest fashion moments.

1. Yeezy Boost become the most coveted shoe of the year 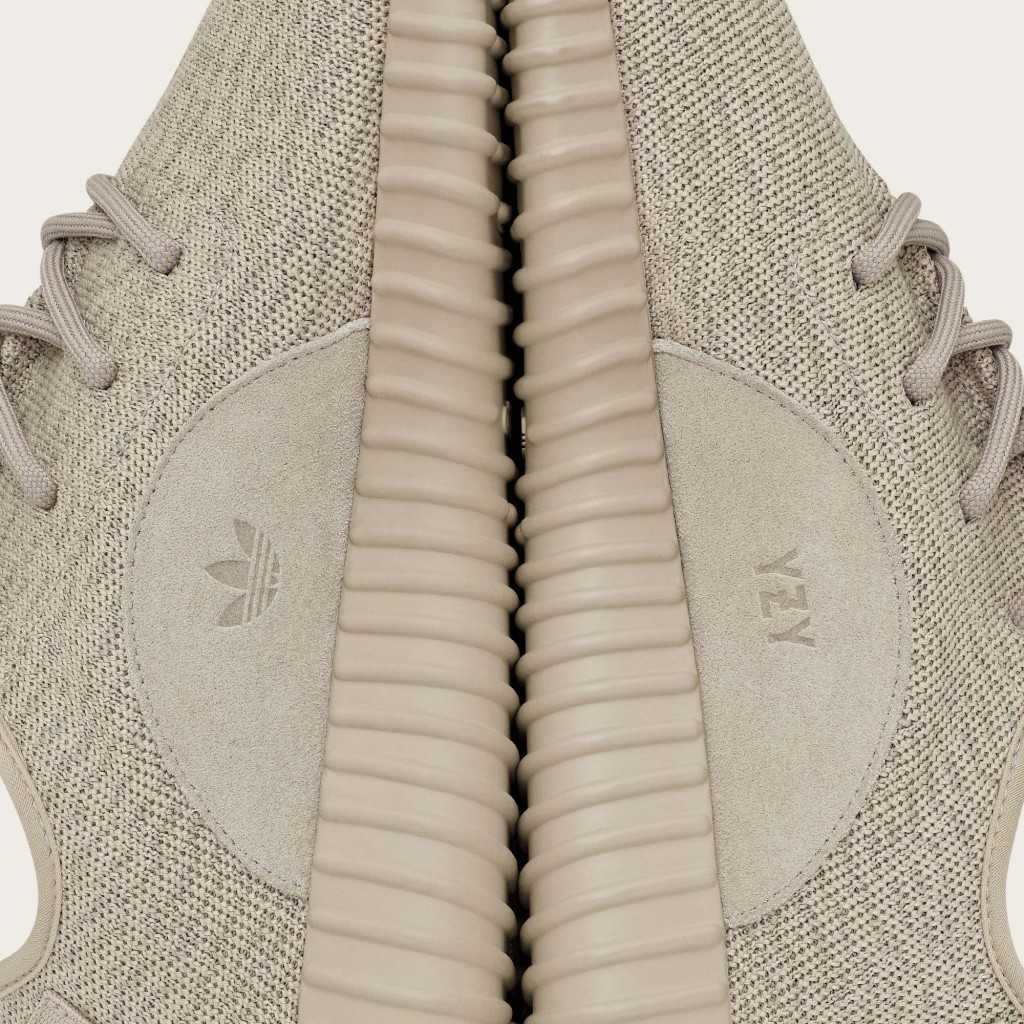 Just when it felt like Adidas’ Stan Smith would forever be the most in-demand shoe, the sneaker brand joined forces with rapper-slash-“fashion designer”-slash-Mr. Kardashian-slash-2020 presidential candidate Kanye West to create the Yeezy Boost 350. Say what you will about West as a designer, but one thing’s for sure: They sold out immediately. Made of a specially crafted weave and only available in neutral hues, these kicks blend practicality and luxury.

While every other fashion capital in the world — London, Milan, and Paris — have hosted fashion weeks solely dedicated to menswear for years, New York was behind the curve and crammed both sexes’ shows into one overly-booked week in February and September. This July marked the dawn of New York Fashion Week: Men’s, five glorious days devoted to what men want to wear. Headquartered at Skylight Clarkson Square in Manhattan, the week featured everyone from the established John Varvatos, to cult-favorite Public School, to relative newbies like David Hart. And with a new year comes yet another New York Fashion Week: Men’s — this time, in February.

Rejoice, dear reader: Two of your favorite male models are making a comeback. And no, we’re not talking about Alex Lundqvist and Boyd Holbrook. This past March, two very unexpected models closed the Autumn 2015 Valentino womenswear show: Ben Stiller’s Zoolander and Owen Wilson’s Hansel. But Stiller and Wilson’s foray on the runway wasn’t just to revive “Blue Steel,” it was an Instagram-worthy way to announce Zoolander 2, the highly-anticipated sequel to the satirical fashion flick. Mark your calendars now, guys, Zoolander 2 hits theaters February 2016. Now that’s something to smize about.

In terms of men’s magazines, 2015 had its share of ups and downs. While we’re still mourning the loss of Details, which folded just a few months ago, there is a glimmer of hope: This past April, The New York Times launched its very own menswear section. Available in digital and print, the premiere issue featured stories about suits, hair color trends, and John Mayer, of course. One small step for the Times, one giant step for humanity — or menswear, we’ll take either or.

Once every few years comes a designer who turns fashion on its head. In 2015? It was definitely Gucci’s new artistic director, Alessandro Michele. Originally the head accessories designer at the Italian brand, Michele made his runway debut this year, and completely rebranded the fashion house as a result. From fur-lined slips-on (a close second for “shoe of the year”), to lacy separates, to floral suits, to pussy-bow blouses, Michele blurred the line between masculine and feminine aesthetic in menswear and focused on one thing: good design. Is his aesthetic unanimously adored? No, but it’s a major moment we’d say.

The runway isn’t the only place for modern men to get some major style inspiration: Sometimes, pop culture moments can be equally influential. A perfect example is Drake’s “Hotline Bling” music video. While the rapper’s grandpa-esque dance moves have resulted in memes a plenty, there’s something extremely covetable about that slouchy grey turtleneck he wears. With the impending arctic chill quickly approaching, channeling your inner Drake seems like a no-brainer. But to give his signature pullover a more unique twist, pair yours with a smart set of loafers or even your Yeezy Boosts 350 (if you were lucky enough to snag a pair).

7. Ralph Lauren steps down as CEO

This year had a slew of designer-brand break-ups: Alexander Wang and Balenciaga; Raf Simons and Dior; and Alber Elbaz and Lanvin. But perhaps the most memorable? Ralph Lauren. After almost 50 years of polo-adorned success, the master of all things preppy announced that he is stepping down. Ready to take his place is Stefan Larsson, former H&M executive and president of Old Navy. Now for a moment of silence for all the polo shirts, button-downs, and crisps suits in your closet.

Since as long as we can remember, the fashion industry has been making strides to promote plus-size models and bid farewell to the eating disorders and body dysmorphia that plague the catwalk. We hear a lot of talk about female plus-size models, but not that much about their male counterparts. But just a few months ago, Target caused quite the celebration with its first (and only) male plus-size model. Meet Zach Miko, the 6’6″ model whose Target shots were actually his first gig. “I never understood why looking at big and tall clothing, they show me these Abercrombie & Fitch-style, really cut, really fit guys,” Miko told People.com. “These guys aren’t buying XXL tall T-shirts, these guys aren’t buying 42-inch pants, but they’re the guys you see modeling it.” Here’s to hoping that 2016 packs on more of these empowering moments.

9. Donald Trump shows us how not to accessorize

Like it or not, one man took 2015 by storm: Donald Trump. He’s everywhere: at the GOP debate, on Twitter, and even on Fifth Avenue. Dare we say he’s been pretty huuge this year? But regardless of your thoughts on his political platform, we think that we can all agree on one thing: His accessories game is pretty awful. Case in point: his “Make American Great Again” hats. Sure, we love the message (and love that they mask Trump’s poorly-coiffed hair), but anything that reminds us of Paris Hilton, Nicole Richie, and the whole Kiston-clan of 2003 needs to go. For more style tips from Trump and the rest of the 2016 candidates, click here.

They came from two separate worlds: one is a French high-fashion collection that conquers every catwalk it sees; the other is a worldwide, affordable, and practical mass-market brand from Japan. But when they joined forces? Pure sartorial magic. Sure, the concept of fashion collaborations is nothing new — think back to Balmain x H&M and all the crazy Target capsule collections — this one’s array of minimal threads, which perfectly blended both brands’ aesthetics, takes the cake. Plus, it was insanely successful. How successful was it? For starters, the collaboration will be launching a second collection this spring.