8 Types of Beards All Men Need to Shave Off

There is no question that we are in the time of the yearlong beard. Every single month now glorifies the very existence of facial hair — and every type of facial hair delivers its own unique personality profile.

Indeed, the almighty beard has taken on a life of its own, with a culture of cool that extends way beyond the beer-drinking outdoorsman (and the Most Interesting Man in the World, of course).

But, like any good club worth its salt, not everyone needs to be a member. Despite the intrinsic allure of rocking a full face of hair and living the no-shave life, the clean-shaven look still holds plenty of appeal — especially if you are working with a beard style that needs to be terminated.

A good motto to follow is: When it doubt, shave it off — especially if your beard belongs in one of these categories.

If your beard is looking more like Chewbacca’s first cousin then it’s time to grab the razor. Full-on facial hair works if  you have the ability to keep it impeccably groomed. Otherwise, an unruly beard without boundaries will only lead you into scraggly, unkempt territory. Don’t get lost and look like a castaway. This isn’t Gilligan’s Island. Find your way back with a clean shave.

This form of beard can send the wrong message. | iStock.com

Sometimes called a “flavor saver” (which is by far the worst name for a beard ever and should be reason enough to make haste to the barber shop if you have one), the soul patch is a face faux pas. We hate to break it to you but that stray strip of hair is utterly soul-less and should be removed immediately. It simply looks like you missed a big spot while shaving. Trust us, everyone is already visually shaving off your soul patch in their heads. 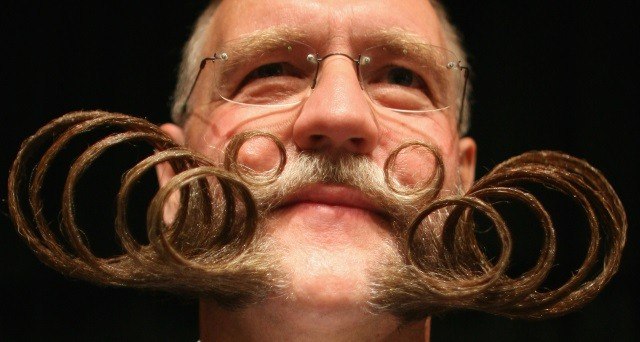 The topiary beard will probably cause a lot of unwanted judgement. | Daniel Berehulak/Getty Images

A beard is not a bonsai — and it should not be treated as such. The topiary method of sculpting facial hair into all sorts of close-cut fleur de lis and curlicue shapes basically translates as pretentious and high-maintenance, which it is. Do not join the garden state — shave it off and start smoothly from scratch again. Are you sure you want to look like my little pony? | Instagram/jairowijman

If you have recently played My Little Pony with your beard — dyeing it every and any shade of the rainbow — then it’s high time you rid yourself of the Roy G Biv action. We’re all for kaleidoscopes, but a beard in an unnatural hue is really only appropriate for Halloween. Good thing for you, it’s easy to groom away the remnants of those bolder, more colorful days.

Some things just weren’t meant to be. | iStock.com

Some guys are more well-endowed when it comes to the facial hair game. But there’s absolutely no shame in a less furry mug. That said, there’s also no sense in pretending like you can pull off a beard when it’s patchy at best. Shave it off! A haphazard beard will only look sloppy — and it’s actually a check mark against you in the manliness column. No one likes a wannabe, or a wannabe beard. If you simply cannot stand the idea of not graduating to the big leagues of beards, then you may want to look into minoxidil treatments. Minoxidil is the active ingredient in Rogaine, and it may help you grow a thicker and fuller beard. So, there is still hope for you beard coveters.

We wouldn’t even want our teenage brother to sport this look. | Pablo Cuadra/Getty Images

One part juvenile punk-star and one part quarterlife crisis, the chinstrap is a zero-sum game when it comes to hirsute endeavors. One of the main problems with this style of facial hair is that it’s often used as a cure all; either to carve an artificially strong jawline, cover a weak chin, or as a way to try to mask patchy, sparse facial hair. However, rather than help the situation, the chinstrap actually just draws even more attention to that which you are trying to hide. Plus, it can create the appearance of a double chin, which no one ever wants.

By themselves side-burns aren’t the most flattering form of facial hair. | iStock.com

Like the chinstrap, sideburns are a weird way to express your bearded aspirations. It’s the hotly contested mullet of the facial hair realm. And, just like the mullet, it’s an over-and-done-with trend that’s reminiscent of leather-laden motorcycle clubs, meaning you should remove it immediately — unless you like wearing a pair of lamb chops. 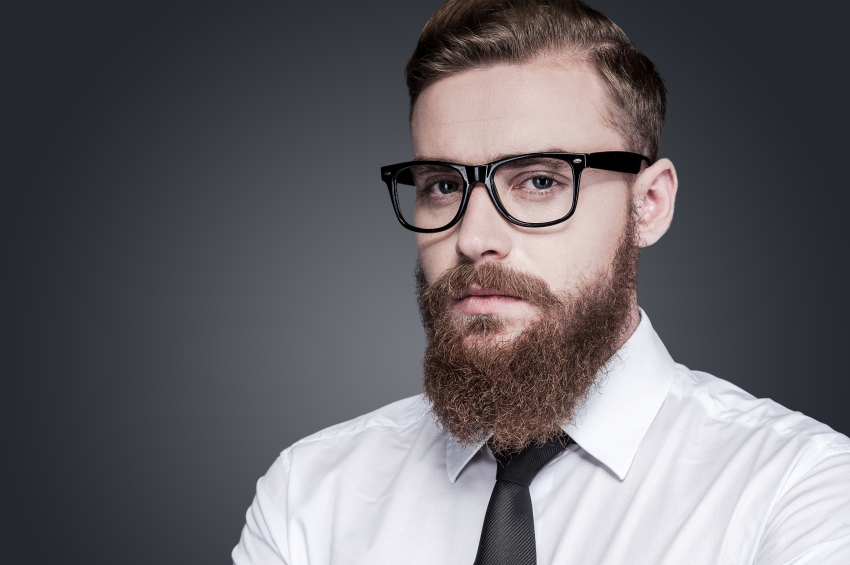 A mustache by itself comes with some nasty stereotypes. | iStock.com

Yes, we know what you’re thinking. Isn’t classifying all forms of mustaches as shave-off-worthy a bit on the extreme side. Perhaps. But, this particular breed of facial hair is generally not the greatest look for the vast majority of men when it is worn solo. It also comes with plenty of controversial, sinister connotations. That said, a mustache with a beard is often quite acceptable and offers far more leniency without the stereotype hype.