5 Underrated Style Lessons From the 1970s

Among all of the decades that people think back to for style inspiration, the 1970s might just be the least common. After all, how much can you learn from the decade that championed flares? But as Adam Welch reports for Mr. Porter, the 1970s “were actually amazing, style-wise,” and there’s a lot to be learned, even today, from the fun and confident approach that men of the era took to their wardrobes. In fact, Welch thinks that in the current era of curated perfection and studied aesthetics, many of the looks of the 1970s “have a charming quality we can only describe as… natural.”

Welch reports that the clothes of the 1970s were “the fruit of a genuine countercultural reaction to the thin, neat looks of the establishment.” And GQ reports that in the 1970s, the most adventurous of decades in the history of modern menswear, men’s wardrobes suddenly became more colorful and luxurious after years of domination by conservative suits and dark clothing, combining what Stuart Husband at Mr. Porter calls “an exaggerated masculinity” with “a rakish glamour.”

Men weren’t afraid to dress in attention-grabbing ensembles, like wide flares, velvet suits, and shirts that were unbuttoned to levels that Carvell characterizes as “dangerously low.” But the decade did see the rise of some style icons with more classic tastes, as well. Think Paul Newman, Steve McQueen, and Robert Redford, and the decade’s love of wide-lapelled tailoring, kipper ties, and large sunglasses.

Modern designers and labels have been reviving a 1970s-style attitude toward menswear, with Tom Ford, Saint Laurent’s Hedi Slimane, Topman’s Gordon Richardson, Gucci, and Valentino all creating 1970s-tinged styles and collections. Read on for a few style lessons that will have you channeling only the best of 1970s menswear — while leaving its most unfortunate mistakes firmly behind.

1. Brown is the new black 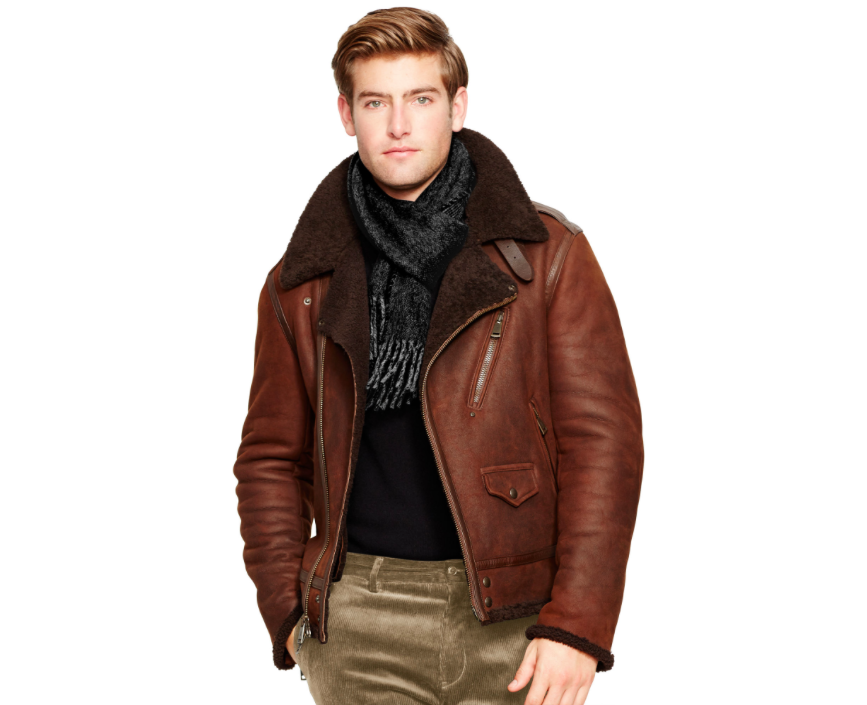 Particularly in cities like New York, brown has fallen out of favor, and on some mornings the only color you’ll see as you descend the steps to the subway is black. But brown adds a warmer tone to your ensembles. Leather jackets, warm trousers, textured sweaters, you name it — you can find a flattering version in brown and leave the all-black wardrobe behind. 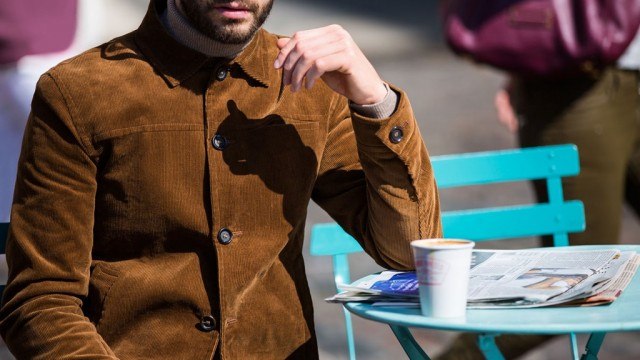 If you’re like most guys, you have a pair of corduroy trousers somewhere in your closet or dresser. Even if they aren’t your favorite pair of pants, you shouldn’t give up on corduroy altogether. You can find a blazer, a jacket, or even a shirt in corduroy.

3. A turtleneck can be your blazer’s best friend

When in doubt, opt for a warmer pairing with a turtleneck. When done well, a blazer and turtleneck worn together can look sleek and sophisticated — something you’ll struggle to achieve if your button-front shirt is wrinkled or askew. To get a distinctly 1970s vibe while still looking modern, pair a turtleneck with a blazer in a contrasting neutral.

4. Aviators go with everything 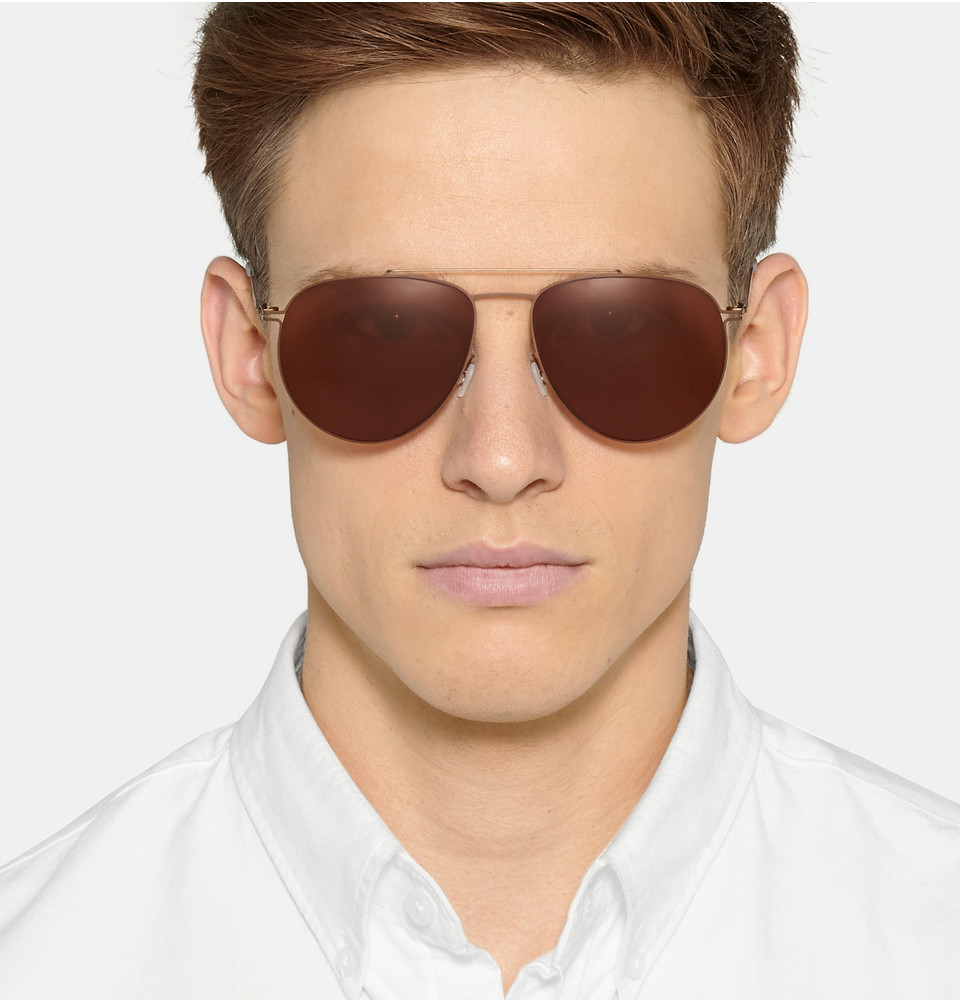 While Instagram snaps of you and your friends on weekend outings may not have the same sun-kissed look as so many photographs of stylish guys in the 1970s, you can blame that on your iPhone and make up the difference by wearing a stylish pair of aviator sunglasses.

5. Don’t shy away from shearling 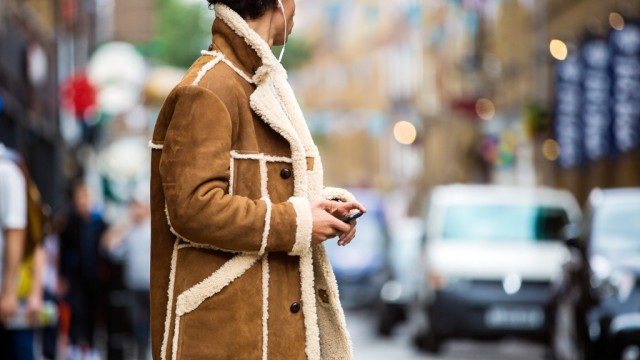 Shearling has been all over the runway in recent collections from Billy Reid, Levi’s Vintage Clothing, Maison Margiela, and Tom Ford. Consider a suede and shearling jacket, or try a shearling-lined denim jacket — another staple that came into vogue in the 1970s — for a slightly tamer approach to the statement-making style.