Verizon’s Go90 Streaming Service: What You Need to Know 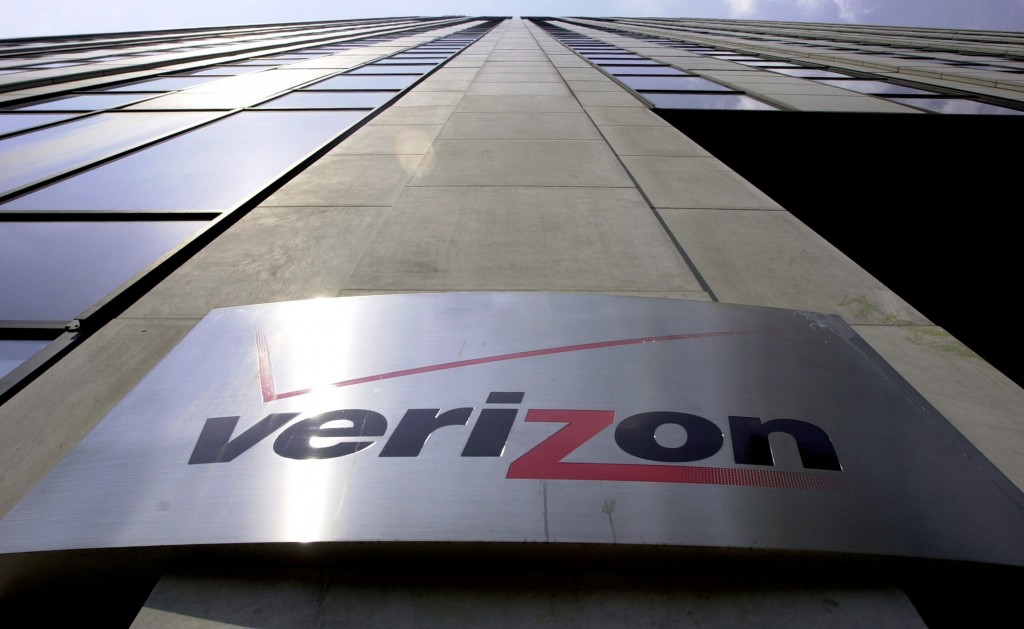 Verizon is launching a streaming video service of its own aimed at millennials called “Go90,” the Wall Street Journal reports. Instead of focusing on streaming live television or allowing networks to offer their entire lineup of shows like other video services do, Go90 chose to pick and choose what it carries with a focus on shows popular with younger viewers.

Go90 is entirely app based and free. Ads will play during commercial breaks much like traditional television, and the service itself does not carry any Verizon branding. According to the Wall Street Journal, this is on purpose: Verizon does not want users to have any preconceptions of the service based on who owns it.

The Wall Street Journal says that only 15 of the 30 largest networks will have programming on the service. The New York Times reports further that the programming is specifically selected to cater to a younger audience. Some live television will be available — such as some NFL games and live concert events — but the majority of the content is a mix of popular television shows and original web-only content.

So far, Verizon has lined up programming from networks including Comedy Central, The Food Network, ESPN, and Discovery. Several high-profile web content providers will also make their content available on Go90, including AwesomenessTV, Vice, Tastemade, and Machinima.

No web or connected TV version, yet

Verizon tells the New York Times that the service is initially available through a free app only. This is quite a bit different from other online streaming services like Netflix, Hulu, or Amazon Video: All have both web-based players and versions of their apps available for popular smart TV platforms on the market.

That’s not to say it won’t happen, though. Executives say a version for smart televisions is possible down the road. It’s an interesting decision, but highlights Verizon’s desire to cater to millennials, who are increasingly getting their entertainment content from their mobile devices versus the computer or TV.

You don’t need to be a verizon customer

There is no requirement to be a Verizon customer in order to use Go90. Since the service is ad supported there is no reason for the company to limit who can subscribe. This is different from just about any other streaming service that build a “walled garden” around their content. If you don’t subscribe, you can’t watch.

Verizon has other ideas to get more of your money of course. TechCrunch’s Sarah Perez reports that the wireless carrier is hoping to sell its larger — and pricer — plans to customers who find they’ll need more bandwidth to stream Go90’s content.

Given the amount of data required to stream video content that’s not too far fetched. According to Verizon’s own wireless data calculator, streaming just an hour a day will require nearly 10GB of data. That’s more than the data allotment of any of Verizon’s current plans save for its largest. Moral of the story? In the end, you’ll pay for it.

Go90 wants you to get social

Another key difference between Go90 and other services is the social aspects. TechCrunch reports that the service actually allows you to post clips of videos on the service directly to social media sites like Twitter and Facebook. It will also tightly integrate social media presences of networks, shows, and celebrities — giving those shows on the service easier access to fans.

Another feature is something called a “crew.” The site will allow users to join groups based on a specific interest, such as an actor or sports team, and discuss and share content with other users, TechCrunch writes.

Those looking to get an early look at Go90 can sign up on its website to join the beta, which the company says it will inform users as it opens the app up to more testers.