These Are the Clothing Items Disney Forbids in Its Parks

Think you can wear whatever you want to Disneyland or Walt Disney World? Think again. While Disney has a strict dress code policy for its cast members (that’s Disney talk for employees), it has high expectations of park guests, too.

Ahead, we take a look at Disney’s dress code policy and share the clothing items forbidden from the happiest place on Earth. Plus, find out what happens when you break the rules (page 7).

1. No spikes or sharp objects 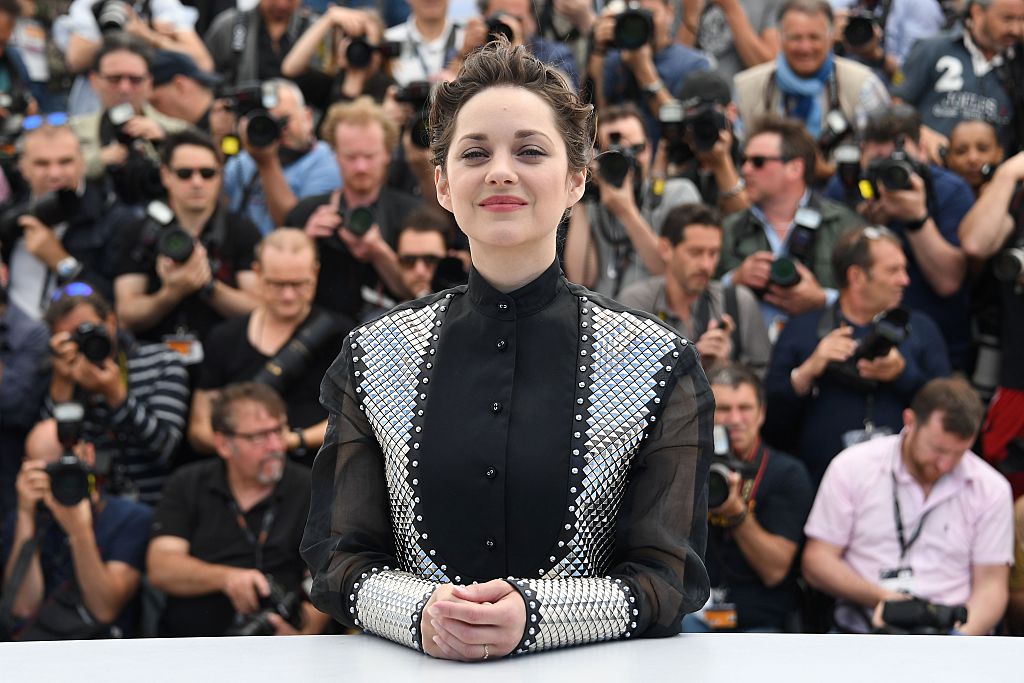 While spikes and sharp object are a given, this rule can also apply to the more fashionable studs on shoes, shorts, and other articles of clothing. To be on the safe side, avoid wearing clothing with metal embellishments.

Next: This type of clothing can cause injury. 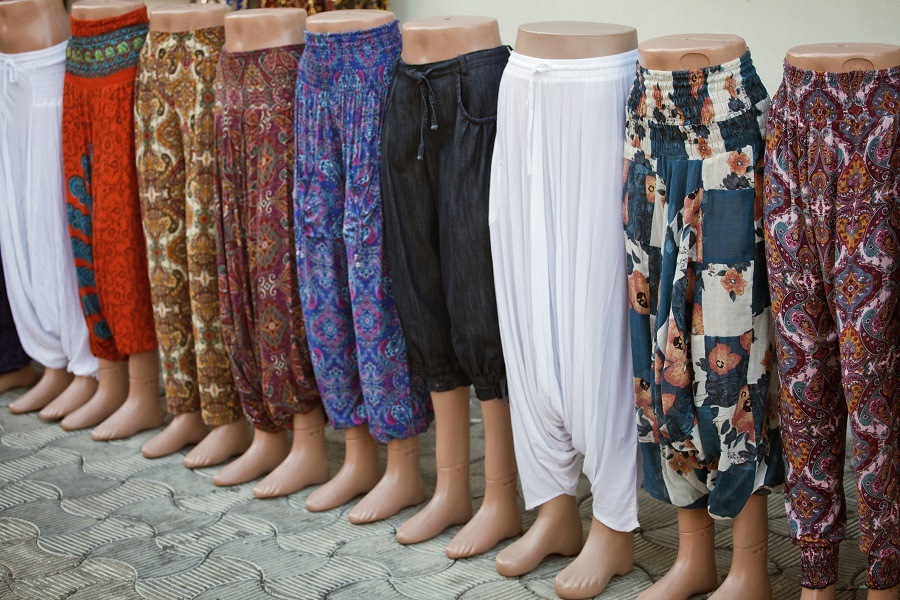 It can be a safety hazard. | iStock.com/Gooddenka

Another no-no? Baggy clothes — specifically, baggy clothes that drag on the floor. Not only can this clothing be considered sloppy, it can also be dangerous to the person wearing it, as they could trip and fall. To avoid any injuries (and probably liability issues), Disney forbids clothing that drags on the ground.

Next: There’s an age limit for costumes.

3. Not all guests can wear costumes 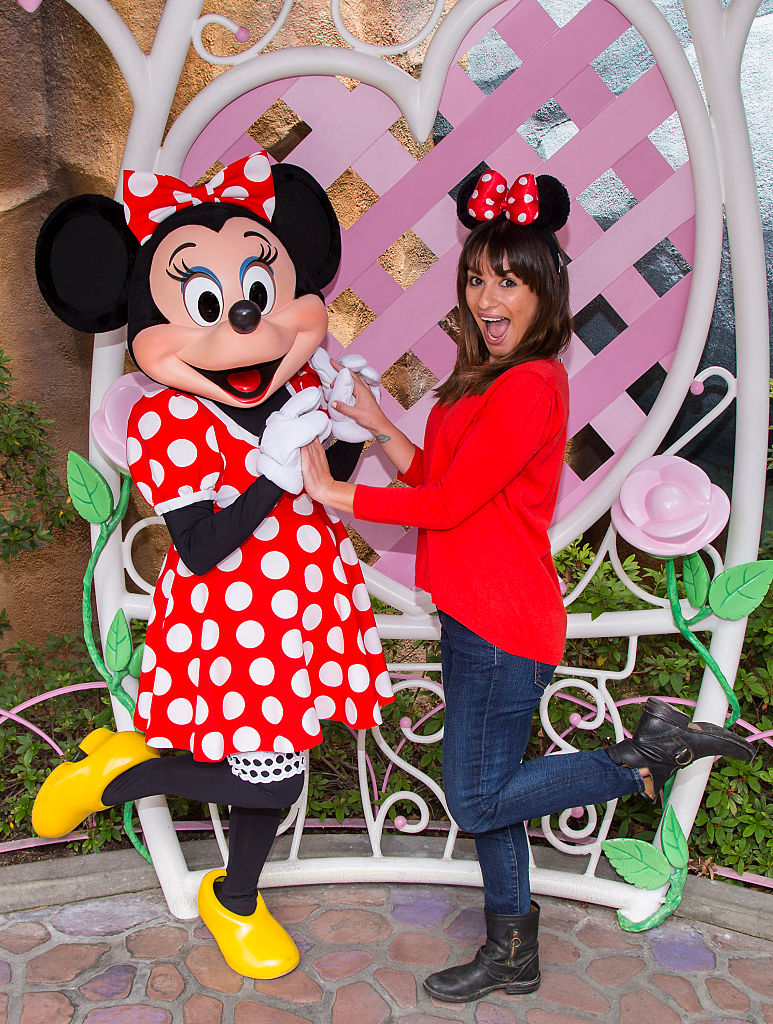 It can confuse guests. | Paul Hiffmeyer/Disneyland Parks via Getty Images

If you’re over age 13, costumes are off limits. Although it may be fun to dress up as your favorite character at Disneyland or Walt Disney World, it can also confuse other guests and take away from the magic of Disney.

That said, guests ages 14 and older can still wear Disney merchandise, including character headbands and hats.

Next: If you wear this, you might get searched. 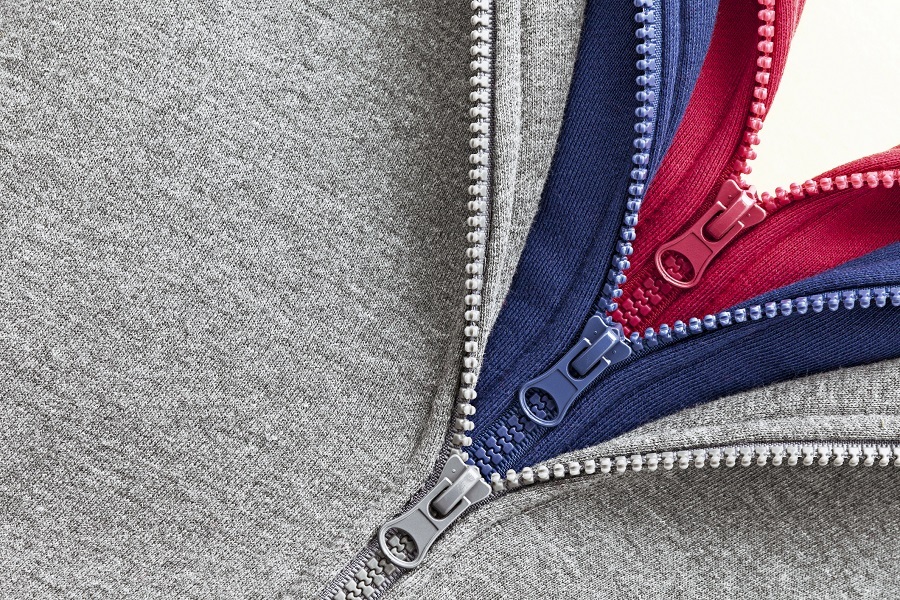 Layering may be a smart way to deal with finicky weather — especially in the spring and fall when it’s warm during the day and cold at night — but it can also be a red flag to security. According to Disney’s park rules and regulations, “clothing with multiple layers is subject to search.”

Next: Disney wants to avoid this at all costs.

5. Clothing that detracts from the Disney experience 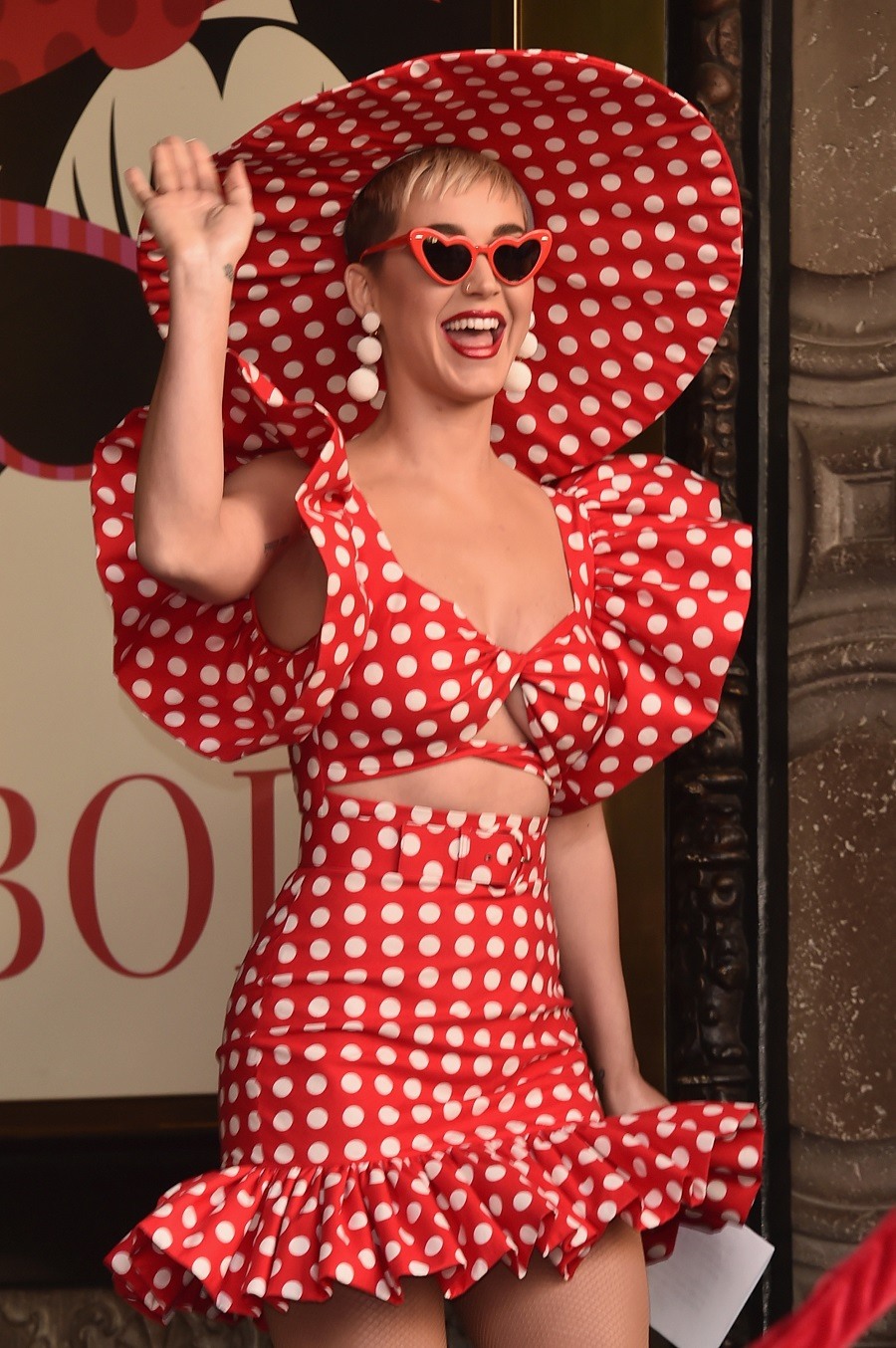 In addition to wearing costumes, clothing that takes away from the experiences of other guests is also forbidden. Disney wants to ensure that its parks remain a fun, family environment, so clothing with profanity, inappropriate graphics, and other factors that aren’t family-friendly are strictly prohibited.

Next: Tattoos are allowed, depending on the imagery. 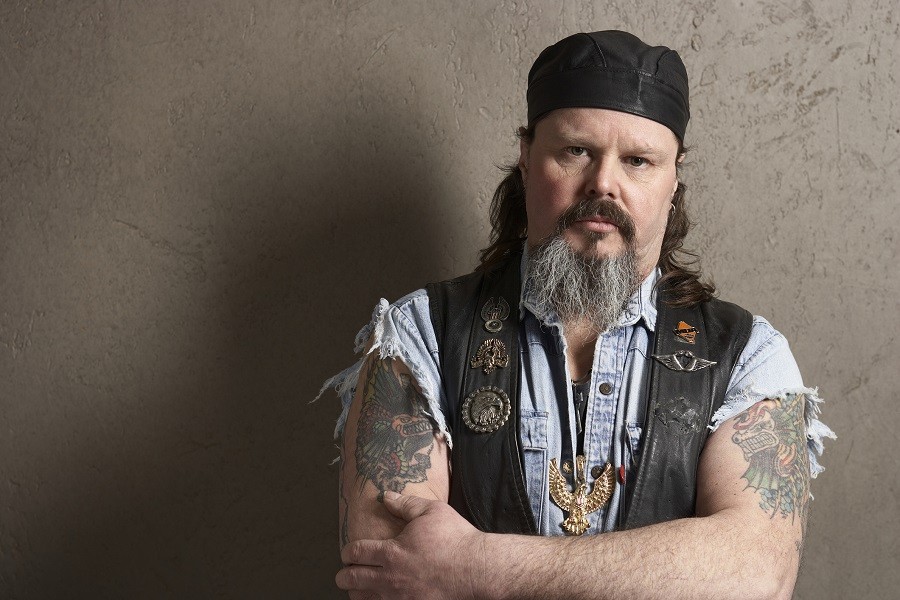 In addition to clothing with profanity and ghastly imagery, inappropriate tattoos are also a no-go. Disney kindly asks that guests with tattoos deemed inappropriate cover them with clothing or bandages.

Next: What happens when you don’t abide by the rules.

7. Inappropriate clothing can get you kicked out of the park 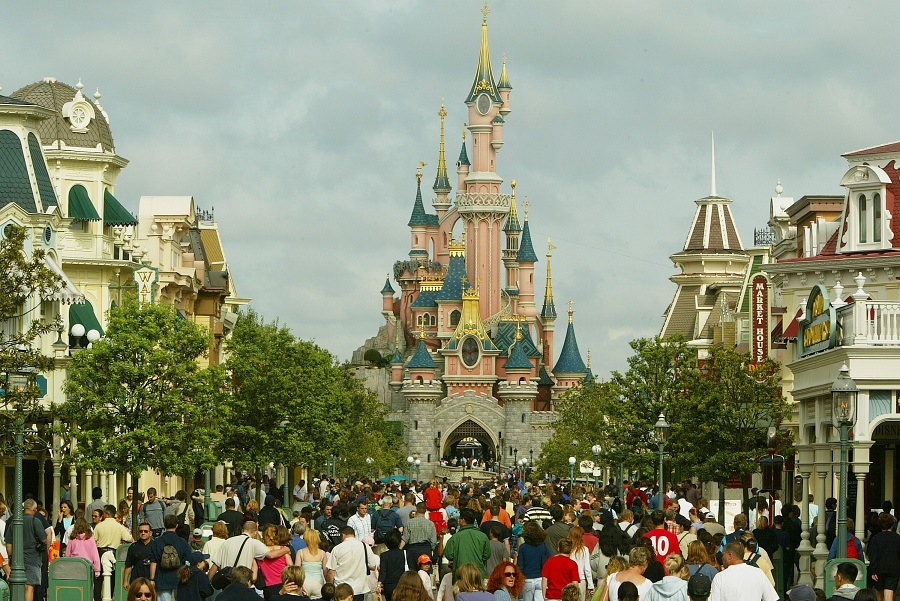 Wearing forbidden clothing to one of Disney’s parks can cost you — the price of a ticket and a fun-filled Disney day, that is. Disney reserves the right to deny entry or remove anyone who violates its dress code policy.