This won’t be news to anyone who’s been paying attention, but the voting system in the United States is a patchwork of outdated technologies. Some areas have electronic voting machines, but they’re often overly complicated and difficult to figure out how to use. Other areas use paper ballots, which are less accurate and harder to count, to say nothing of problems like hanging chads. To put it bluntly, we won’t be winning any awards for forward-thinking voting technology anytime soon.

That said, incorporating new technology could change our voting system for the better. Here are some of the ways. 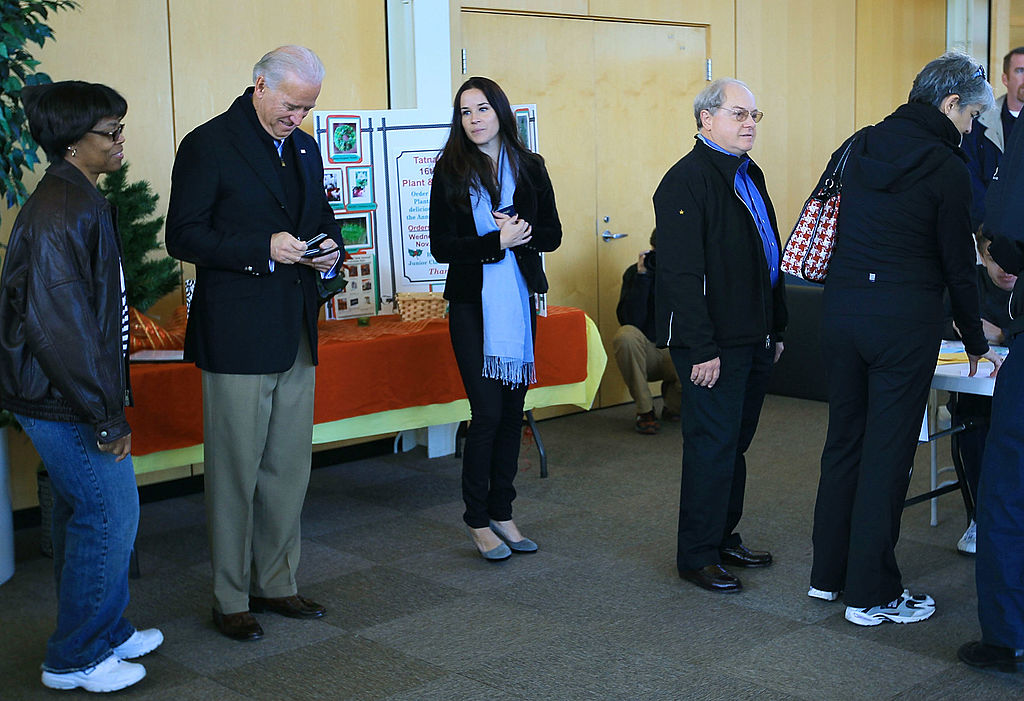 The first step in the voting process is registering to vote. As it happens, this is an area that could benefit from a dose of modern technology. Much of our voting system relies on people filling out paper forms and mailing them in. For anyone who’s used to doing most day-to-day tasks on a computer, that might sound hopelessly outdated. Nowadays we can do nearly everything online, from shopping and paying bills, to summoning an Uber and planning vacations. Why can’t everyone register to vote online?

Making voter registration electronic would also speed up the process, which would help facilitate things like same-day registration. Since voting is a right, it should be as easy as possible to do, which means no more deadlines that require voters to register weeks before election day.

A related issue this technology could help solve comes up whenever you move. Moving to a new address means you have to go in and change your registration manually. But if everyone’s registration status was stored in a connected system, it could update automatically, ensuring more people would be registered to vote. 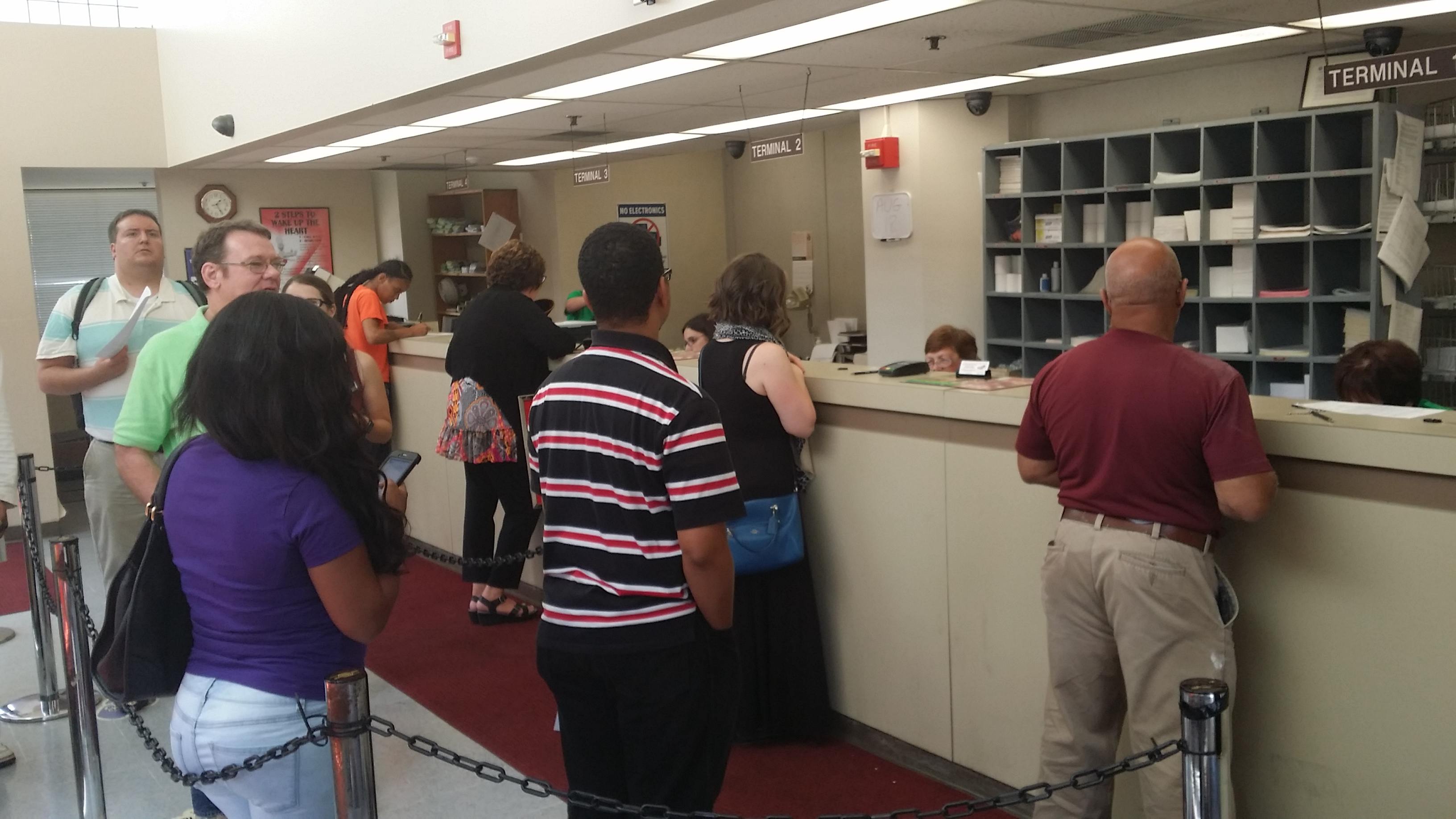 While we’re on the subject of registration, why not revamp the government’s technological infrastructure to let different departments share information with one another? This could make it so that, whenever you interact with a governmental office, you could register to vote at the same time.

Let’s say you have to renew your driver’s license. Since the DMV is already dealing with your personal information, why can’t they just click a button to register you to vote? With shared information between governmental offices, they could do the same thing when you file for a marriage license or update your vehicle’s tags. The more avenues we have to register to vote, the better. 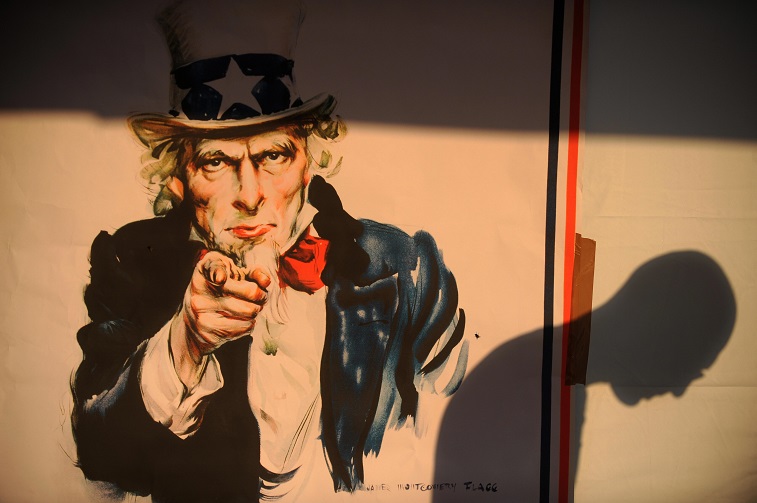 There’s not much that technology can do to make registered voters get off the couch and vote on election day. But simply by making registration as frictionless as possible, we’ll increase the number of eligible voters. With registration made easy by technology, we’ll inevitably increase voter turnout on election day. And that’s the goal, because when more of us vote, our democracy becomes even more representative of the people. That’s what we’re going for during elections, isn’t it? 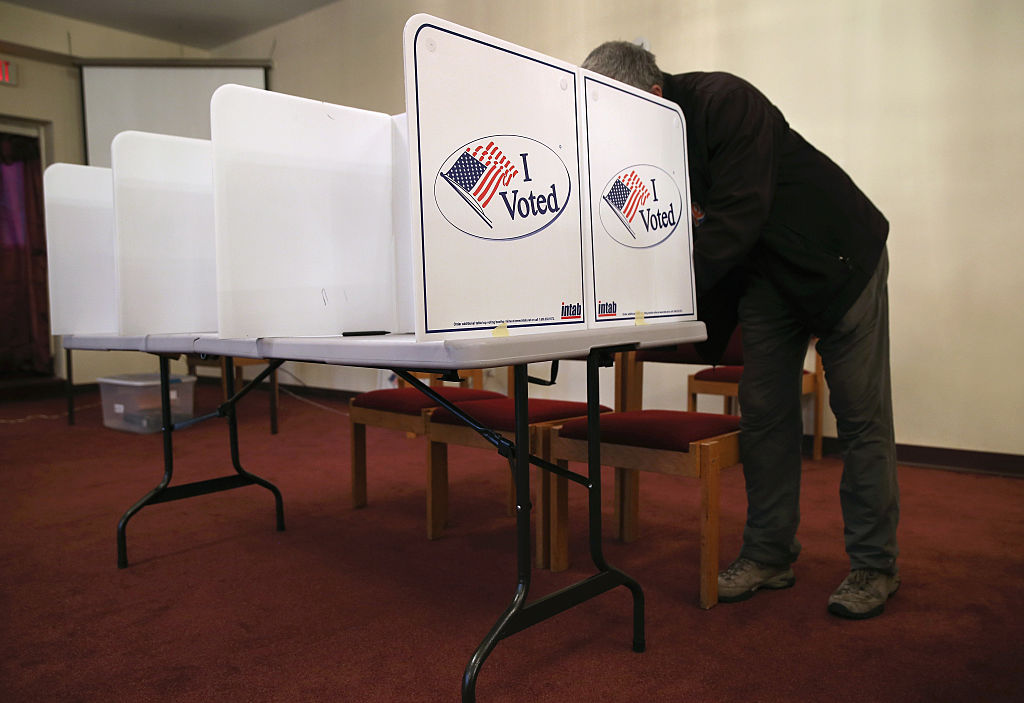 Polling locations in the U.S. use a wide variety of voting machines. Some use paper ballots, some use punch cards, and some use electronic machines. Many of these methods are needlessly confusing, which inevitably results in some people accidentally voting for the wrong candidate or the wrong position on an issue.

If we moved to a more modern, unified system, we could make all voting machines easier to understand by implementing a clear user interface. That would also allow the government to create a single set of instructions for how to operate the machines, making it easier to spread the information widely to the public. 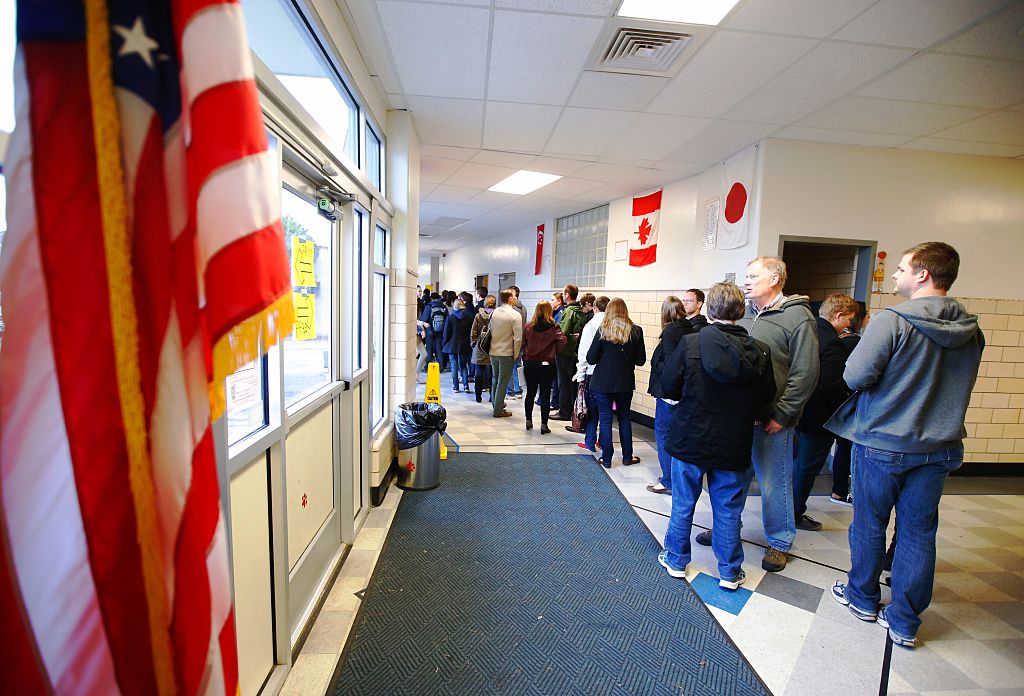 No one should ever have to wait in line for hours to cast a vote. And yet that’s the situation many Americans find themselves in on election day. There are several reasons for this, ranging from understaffed polling locations to restrictive hours of operation. Having the kind of streamlined universal voting machines mentioned above would go a long way to minimize voters’ time in the booth.

Other less technological ideas could help here as well. We could increase the availability of early voting to everyone. We could do away with the idea of a “voting day” and turn it into a “voting week.” Then there’d be smaller crowds at polling locations at any given time, allowing people with crowded schedules to find time to vote. 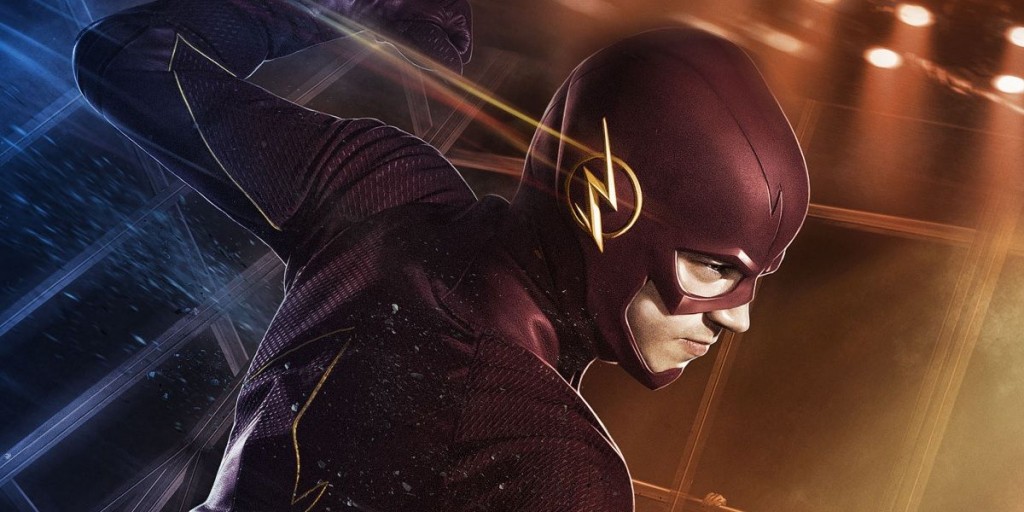 Once the polls close on election day, it can be an agonizing wait before the results come rolling in. But if we create a modern, unified voting system, the results could become available as fast as people finalize their votes. Results wouldn’t have to be made available to the public until the polls close, but once they did close, all of the results could go live at once. Wouldn’t it be nice not to have to stay up until the wee hours of the morning to see election results? Our candidates might not win, but at least we’d feel well rested in the morning.