What a Woman’s Clothes Say About Her 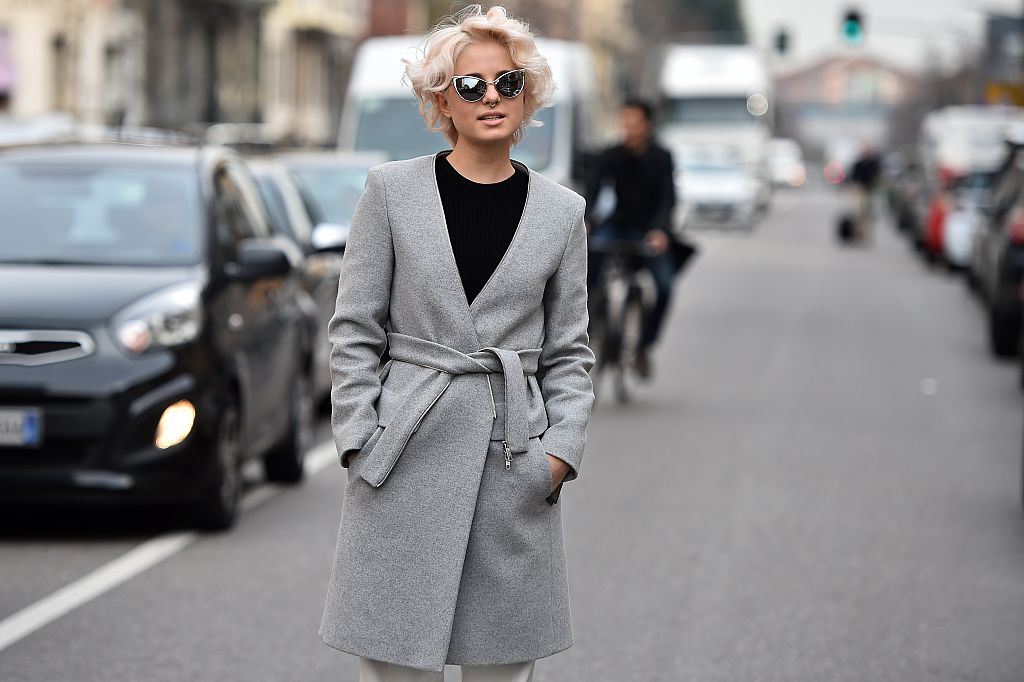 Just as it’s been said that clothing makes the man, the same goes doubly for women. According to two published studies referenced in Psychology Today, research teams in the UK and Turkey showed that, in fact, there are very subtle ways in which clothing “influences all kinds of impressions about us.” Additionally, the research showed that people make assessments of others within the first few seconds of seeing one another that go far beyond how well you’re dressed and how put together you look.

In addition to the impression that your clothing makes upon others, clinical psychologist and author of the book, You Are What You Wear: What Your Clothes Reveal About You, Dr. Jennifer Baumgartner has theorized that all of our wardrobe decisions actually reveal some secret desires that we may be trying to hide. “Your clothes reveal what is really going on internally. Your thoughts and feelings are laid bare in the closet — you just have to look for them,” she told The Daily Mail.  For instance, Baumgartner states that revealing too much cleavage or dressing provocatively suggests that you’re power hungry and intent on maintaining or gaining control, attention, and thus “knowing that people will be looking at you,” while dressing too bawdy, for example, with over-the-top jewelry may imply that you may have financial difficulties or may be insecure about yourself.

A study from Northwestern University explains a concept called “enclothed cognition,” which researchers define as “the systematic influence that clothes have on the wearer’s psychological processes,” meaning what your clothes are saying to you, not about you, and how they make you feel. The researchers explained this phenomenon by distributing white lab coats to participants, telling some that it was a doctor’s coat and some that it was a painter’s smock. All participants performed the same task, but those wearing the “doctor’s coat” were more careful and attentive. The researchers found that their actions were influenced by their clothing. All taken together, this sums up not only how your actions are influenced by your clothing, but also what your clothing says about you to the world.

This all being said, it’s important that you buy and wear the clothing that you feel most comfortable in and that expresses the real you. Depending upon your style of dress, here’s what it may be saying about you. The world is watching and listening, ladies.

If you’re a woman who exudes professionalism and always looks on point to run a Fortune 500 company, consider yourself the consummate professional. You’re always intent on making the right impression that will get the deal closed. Button down blouses, pencil skirts, and wide-cut fitted pants are your go-to during office hours, but that professionalism carries over to off-hours as well — choosing smart cardigans and dark streamlined denim. After all, you never know when a business deal will strike.

What is says about you: According to a study published in the journal Sex Roles, the issue of office dress was analyzed by testing subtle tweaks to female office clothing to see how it affected their first impressions on people. The researchers tested this hypothesis with 129 female participants, who rated images of female models on the basis of “competence based dimensions,” such as intelligence, confidence, trustworthiness, in which the female models wore mostly conservative business attire but varied (only slightly) skirt length and an extra button being unfastened on her blouse.

Researchers also informed the participants that these female models held varying management positions within a company. The researchers found that even those little tweaks in professional attire mattered in forming impressions, finding that people rated the senior manager in a less favorable light when her dress style was more ‘provocative’ and more favorably when she was dressed conservatively (wearing a longer skirt and a buttoned up blouse). To note, provocative was still on the conservative side and was considered a skirt that was just slightly above the knee with her blouse slightly undone.

Despite the varying degrees your professional attire can impress upon people, the fact is that when your dress is on-point professionally, it says that you’re very serious about your career and yourself as a person and that’s definitely a great quality to express to the world. Consider this dressing for success everyday.

If you live in your sneakers and you’ve never met a pair of yoga pants you didn’t like, then you’re definitely a sporty dresser. You also do your best to sneak in your favorite pair of kicks any chance you get, and it’s not just because they’re in style — it’s just your thing. Consider yourself the OG of the athleisure trend. We’re also betting you’ve jumped on the wear-your-sneakers-to-work-trend.

What is says about you: You place comfort above all else, and for that, we don’t blame you at all — who doesn’t want to be comfortable all the time? You’re also an athletic woman who likes to express this fact by wearing sporty workout clothing every chance she gets.

When we think of provocative, to the point of over-the-top, we can’t help but bring to mind a certain Kardashian crew that never disappoints with their curve hugging and busty revealing outfits — leaving very little to the imagination. Add to that equation the heels and you have yourself the entire provocative package deal. There’s no denying that this dress can be very empowering as it can also be seen as an embrace of a healthy body image and a “if you’ve got it, flaunt it,” kind of attitude.

What it says about you: According to The Daily Mail, while high heels can absolutely be a very bold style statement and even be a requirement for an occasion, if they’re worn outside of that, they can make a woman appear less intelligent, while at the same time juxtaposing that, making you appear confident and as tall as your male counterpart, says Baumgartner. As we mentioned previously, Baumgartner states that revealing too much cleavage or dressing provocatively suggests that you’re power hungry and intent on maintaining or gaining control, attention, and thus “knowing that people will be looking at you.”

Additionally, depending upon your age, a much, much younger woman choosing a short skirt as provocative dress could be seen as an attention seeker, while an older woman who wears something similar can be viewed as not accepting her age or the fact that she’s a grown-up. 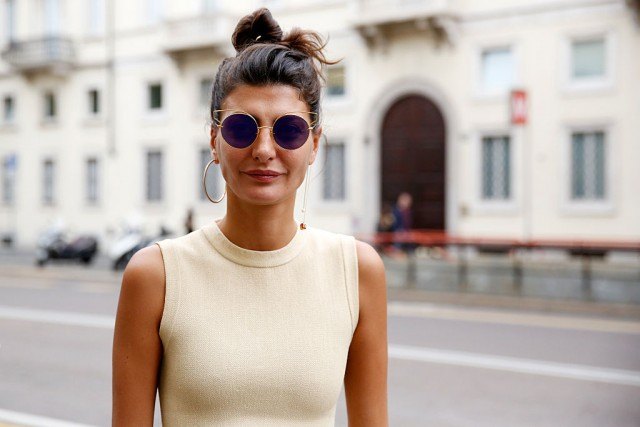 Having children is not a prerequisite for this style, though if you are a mom, you’re probably more likely to rock the “mom style.” What exactly is the “mom style” you ask? This style will often find you in jeans, a pair of trainers, and unkempt hair — whether it’s thrown back in a ponytail or bun. The resulting style is one that looks like you just don’t give a you-know-what-anymore and you’ve ceased to really put in any more beauty-related effort. Because, well, you’re a busy mom.

What it says about you: Baumgarter describes this style as one that is “overly identifying with motherhood and suppressing other parts of yourself, possibly out of guilt or exhaustion.” In other words, dressing this way can equate to a lack of identifying with motherhood or even a highly stressful busy life in general, choosing to dress down this way as a sign of guilt or exhaustion. Remember ladies, you’re still a beautiful woman.

Are you a woman who adores classic cuts and whose style icons reside in a different era? Then you definitely are a classic dresser. You probably shop at Banana Republic and consider Carolyn Bessette Kennedy your style icon. In other words, not only do you stick to the tried and true classics, but you’re pretty unaffected by current trends, instead wearing what you know works on you.

What it says about you: You’re an old soul at heart and you’re an independent thinker. You truly appreciate great cuts but do not like to rattle the cages to much with any of your approaches to life.

The ‘chic as can be’ dresser

If Olivia Palermo is your go-to for fashion inspiration and you constantly have fashion blogs open on your browser while you’re supposed to be working, then you are indeed a ‘chic as can be’ dresser. You wear up to the minute trends and consider Vogue to be your Bible.

What it says about you: You just love fashion. You eat, sleep, and breathe fashion and you’d probably rather spring for a monogrammed Yves Saint Laurent bag than purchase groceries for the month. Dare we say that you may even be competitive.